International Students' Day is held on November 17. Although the history of the holiday, which began in Czechoslovakia during World War Two, is connected with tragic events, for us this day is associated with youth, romance and fun.

It is a cause for all students, irrespective of their country, educational institution and faculty, to unite and to enjoy themselves, forgetting about the coming exams and pending tests. This day the Media Center of SPbPU decided to collect students’ stories and jokes of different generations of the Polytechnic University. 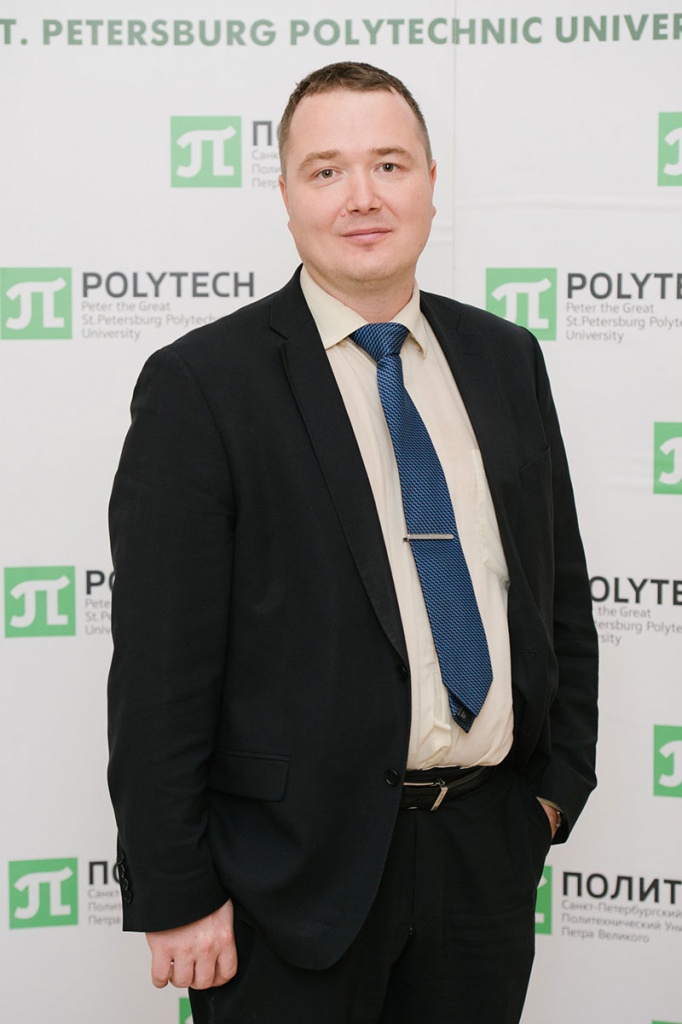 “Nobody stole my meat balls!”

- When I lived in a dorm, it was in 1996, students could not afford meat balls. I had two roommates, who were given money by their parents for half a year in advance. One of them arrived in September and instantly bought a sack of rice in Apraksin Yard; the second one bought a sack of macaroni. I mean a 50 kg sack. Every day the first one bought sausages, the second one - wieners. And when I came in the kitchen, reached the cover for a saucepan up and saw wieners with macaroni, I knew that it was made by Mikhailovich. And when I saw sausages with rice, I realized that it was being cooked by Lyokha. When someone was frying chicken, it was an event! They talked with aspiration, “Oh, he is frying chicken!” That meant, “Rich person, he’s just received money”.

I lived on potatoes. My parents had a summer house in Leningrad region, where they always grew potatoes. I brought them in a backpack and I always had about 15-20 kg in stock. I still know how to cook potatoes. I don’t know anybody who would cook them better! I know how to steam potatoes, fry potatoes, cook potatoes for a salad, mash potatoes, boil potato soup, make “soup containing potatoes”. I can make starch, chips, anything! The easiest dish was potatoes fried with lard. So, the girls, who were also cooking in the kitchen, always “tasted” my potatoes. When I went to my room, which was far from the kitchen, the girls boosted my potato. Of course, I knew about it, but I never took offense, because I stole their dumplings or something else in return.

Students lead a cheerful life from one exam period to another one.”

- I learnt it from my own experience. The stressful time of exams came. In a classroom a strict professor, who was really demanding about his subject, was waiting for me. I had three hard questions in my exam paper, but I knew well just one answer. What could I do? I just hoped for my natural charm and quick wit. I started to speak… I answered the question, which I knew the best. I demonstrated my excellence for ten minutes. “You’ve exceeded my expectations, - the teacher exclaimed. - Brilliant knowledge of the material! I am very proud of you”. You can’t even think how I felt. After all I needed to answer other questions… But at that moment the examiner picked up my record book and gave me an A! I could see it in his eyes that he did not doubt my knowledge. This examination became for me a perfect life lesson. Viva smart and believing in good luck students! Never doubt yourself! 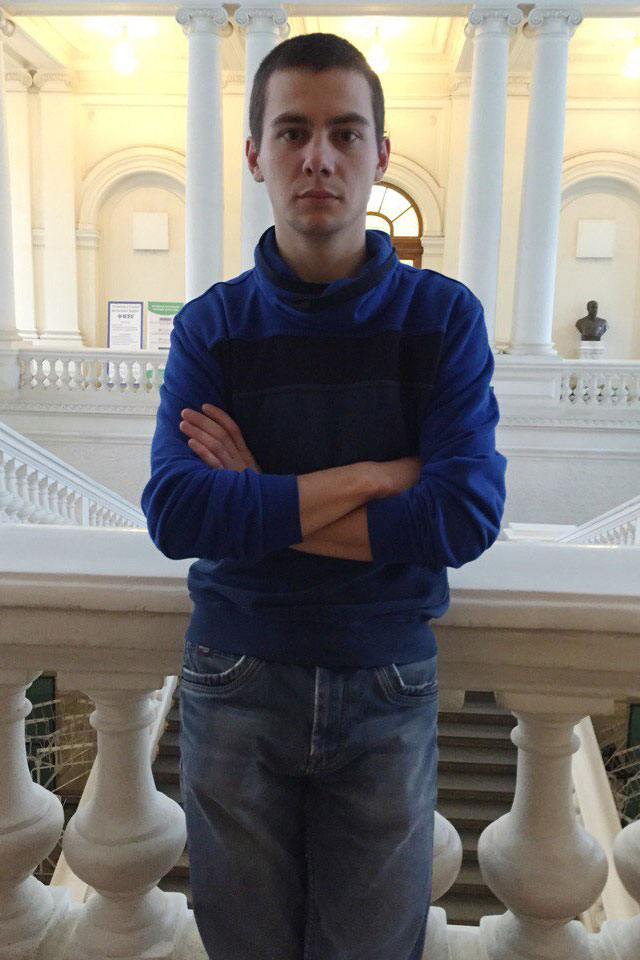 "Eating rectorial mush – having fun and no rush!"

- Early morning class. A seminar on physics. The professor tries to explain how to solve some tasks. Half asleep students try to understand in vain what this person, who did not get enough sleep either, at the board wants to make us understand. And when the teacher finishes with the solution, he looks at us with a mute question on his face, “Have you understood anything!?” There is absolute silence in the classroom. At this moment the professor’s stomach makes a funny noise. And suddenly, as if in reply, students’ stomachs make funny noises too! The professor looks at us and asks, “Did not have time for breakfast too?” The students’ stomachs answer with a plaintive consent in unison. “Well, then we’d better go and have breakfast. Nobody can understand electrodynamics on empty stomach”, – he says. And so we spend the second half of the class in the canteen, eating rectorial mush and talking about tasks in physics. 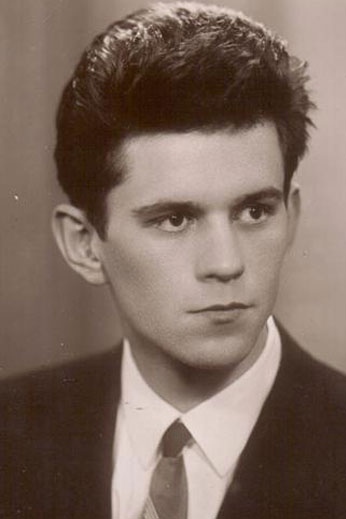 - Thanks to Professor Y.I. Yagn I can still remember something from the Theory of Strength of Materials. From my surname he knew I had Swedish roots, so he suggested that I do the final exam in Swedish, promising to give me a grade higher for one point. I proudly declared that the only language I could speak decently was Russian and I would pass the exam with an excellent mark. Possibly, he gave it to me because I was so bold. Yuli Ivanovich spoke several languages and therefore he made the same proposal to other students. One of our students tried to take the exam in English. She didn’t speak it very well at all, but after all he gave her an “A”. 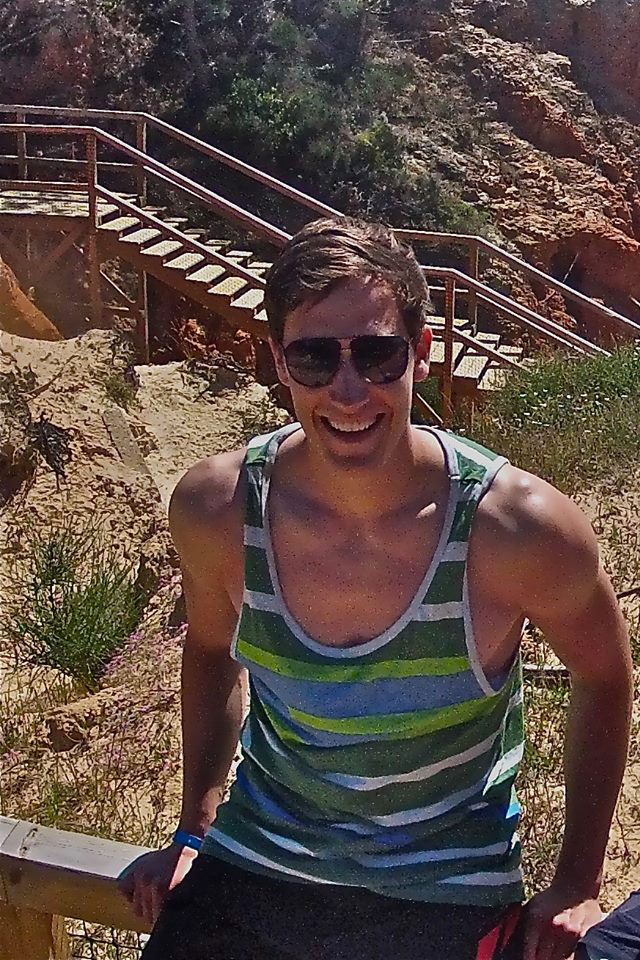 “Everything will be fine!”

- In Russia people have many superstitious beliefs. It is so funny. There are even special beliefs for students. For example, if you wash your hair before an exam, be sure, all the knowledge will disappear from your head. It is unlucky to meet a woman carrying empty buckets on the day of the exam... In this case, it is better to avoid seeing the professor. I can tell you for sure that a black cat did not prevent me from passing exams and tests. But what is really funny is that all Russian are really willing to be understood by foreigners. But what if they do not speak your language?! The Polytechnic dormitory employees want us all to communicate with them only in Russian. Once I watched a custodian nicely explaining for a long time the rules of the dormitory to foreign student. He just nodded and smiled in response. He understood nothing at all. And she took offense! The Russians also very often say something like “Do not worry!”, “Thanks God!” and “Everything will be fine!” It encourages optimism. I can tell you for sure that I like to live and study in Russia!

We congratulate the Polytechnic University students and graduated on International Students’ Day. We wish they stay young and cheerful for years to come! Let the student years be bright, exciting and full of fun and let the time at university be the beginning of the way to success, interesting work and brilliant career!