Elena Serova, a Test Cosmonaut, Shared with the Students of the Polytechnic University some Secrets of Living at the International Space Station

Cosmonauts are courageous people. They live and work in an unusual environment, i.e. in zero gravity, in the silent and dangerous space. In recent past this job caused everyone on the planet to feel overawed. Today, there is still the same great interest in the job of a cosmonaut who has to risk his/her life and face numerous hardships while preparing for their missions and when in space itself. On 6th April in Peter the Great St. Petersburg University a meeting with Elena O. Serova, onboard engineer of the 42nd crew of the International Space Station, took place as part of the tradition enabling students to communicate with great cosmonauts. 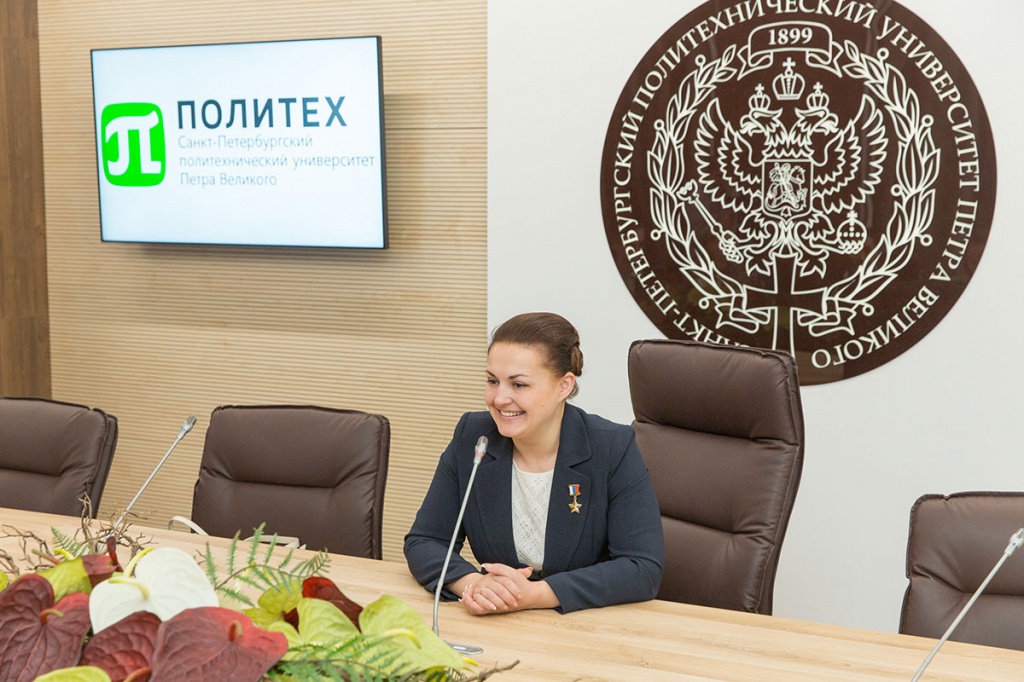 Those who were present at the meeting learnt not only about the possible ways to become a cosmonaut, but also about the modern areas of research on the orbit, about the ways astronauts have a rest in space, what language they speak to each other and so on. At the end of the meeting that lasted for an hour and a half Elena Serova gave a piece of advice to everyone, “Never listen to anyone and never doubt your abilities, and you will do it. Good luck to you!” A long applause and a souvenir were a reward for Elena Olegovna for her most interesting story and detailed answers. Elena Serova and the students were very pleased with the results of the meeting. Evgenia Tsibulinas, a postgraduate student of the Institute of Energy and Transport Systems and one of the organizers of the event, said that the meeting had actually been a friendly and interesting conversation and it had undoubtedly served to broaden the students’ horizons. At the end of the meeting everyone who wished could be photographed with Elena Serova. 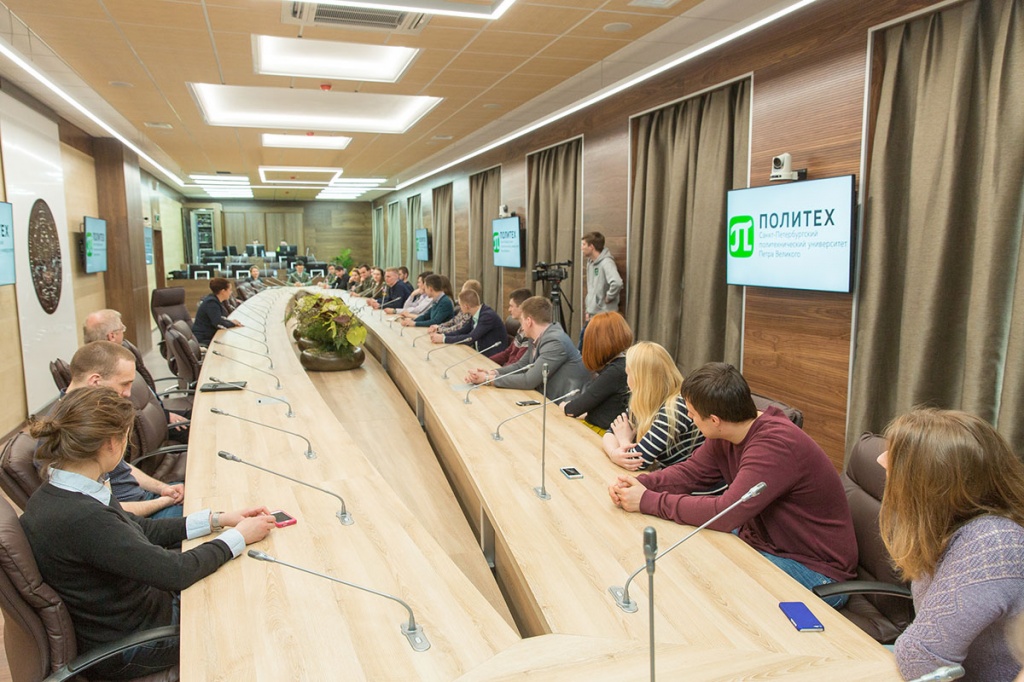 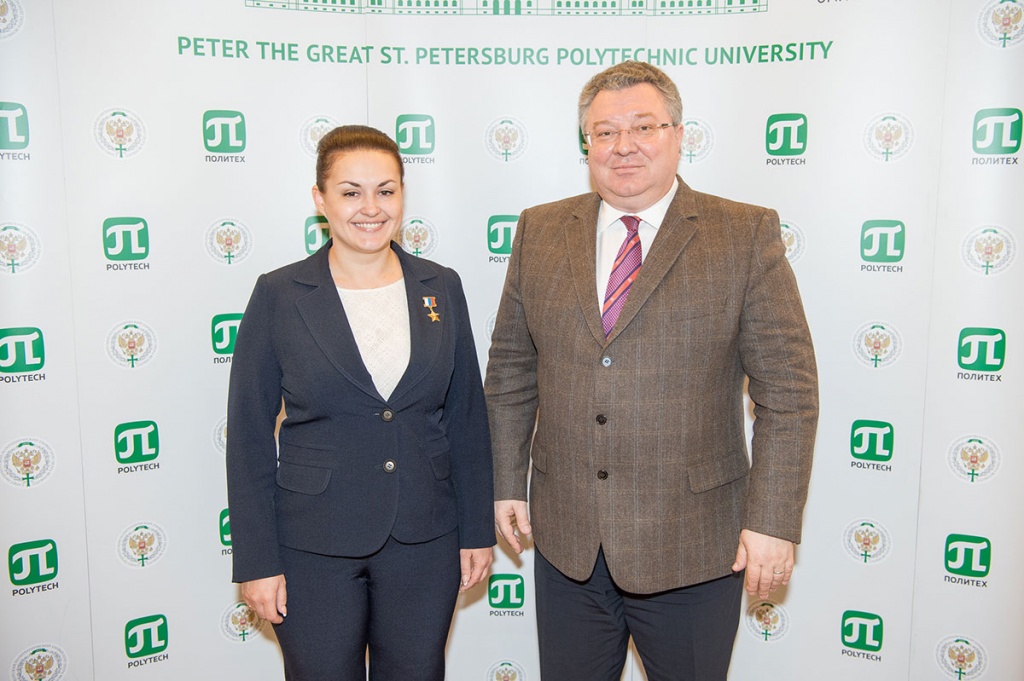 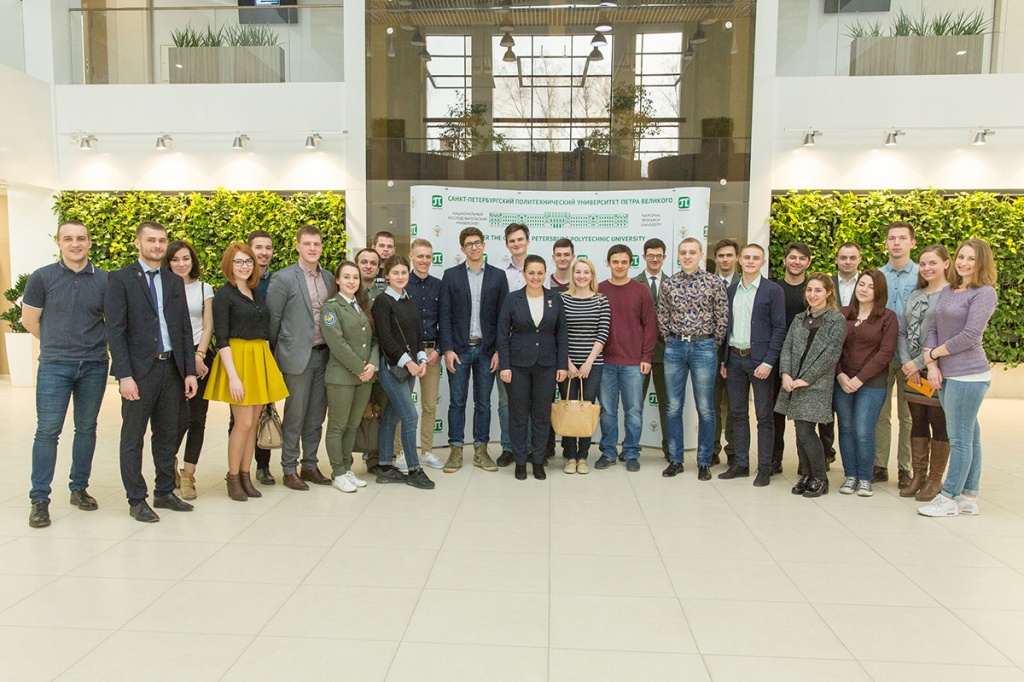 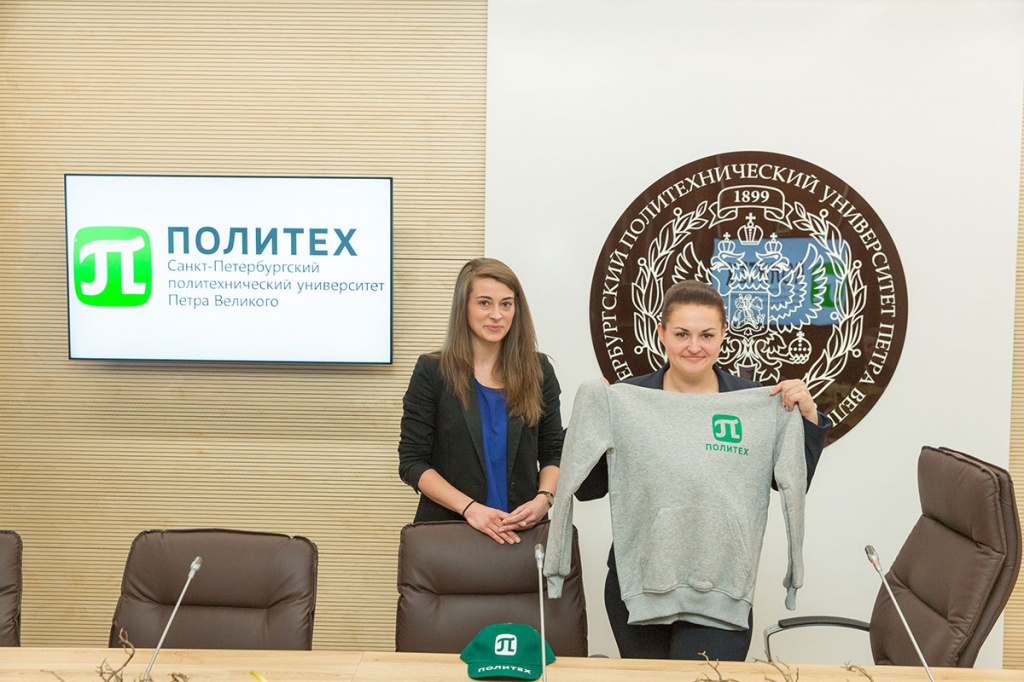