The "Global Energy" Day of Youth

The youth day of "Global Energy" was celebrated at Peter the Great St. Petersburg Polytechnic University, in the spotlight of which there were winners of the "Energy of Youth" and "Energy of Start" programs. 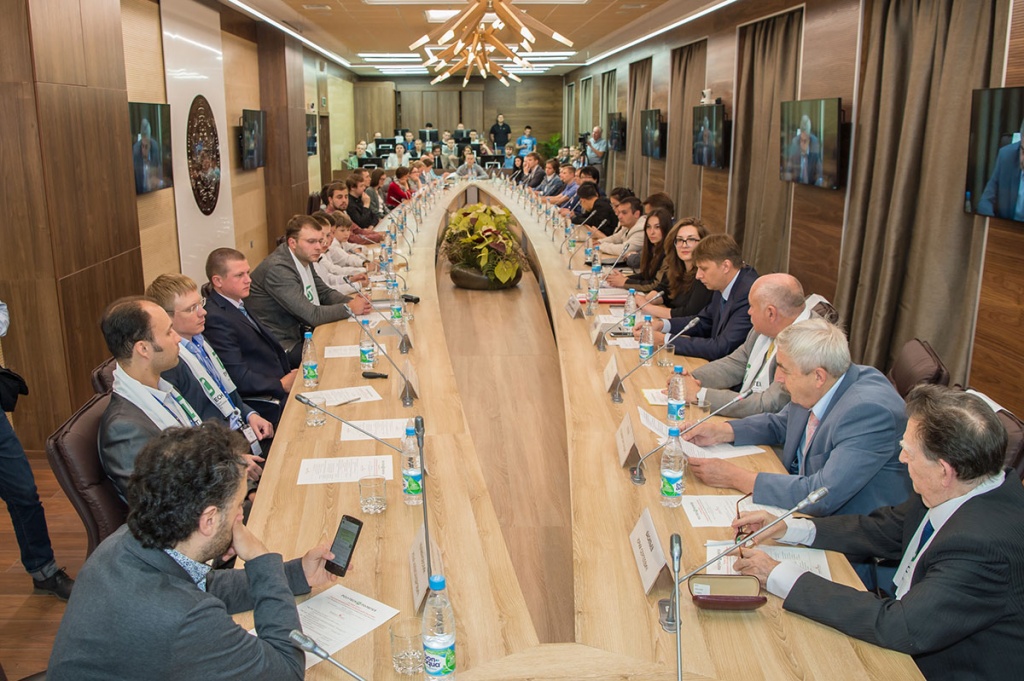 These programs along with "Energy of Knowledge", "Energy of Thought", and "Energy of Education" are not the only projects of the International Global Energy Prize. The prize itself was established in 2002 by the initiative of several famous Russian researchers and was supported by President of Russia V.V. Putin. 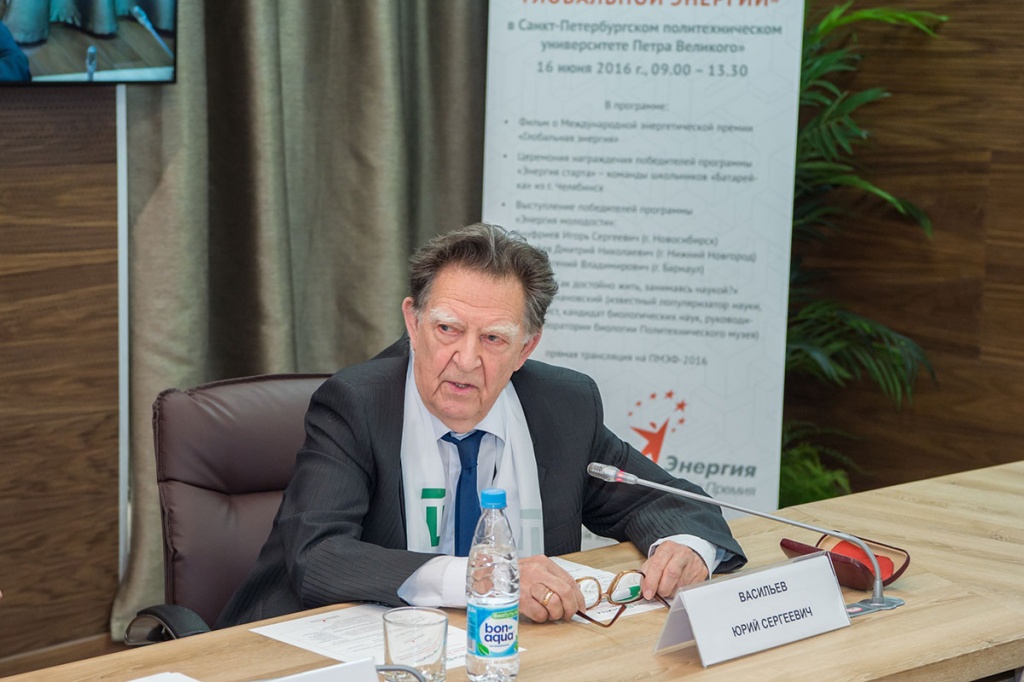 It is significant that the world's scientific community defines the Global Energy Prize as the Russian Nobel Prize for prominent scientific achievements and development in power engineering. However, the main difference of the Global Energy Prize from the Nobel Prize is that it contains special nominations for young scientists and school students. It allows gaining recognition and believing in one's abilities at the most difficult stage of a scientist's life – becoming a specialist and making his/ her name known to the world. 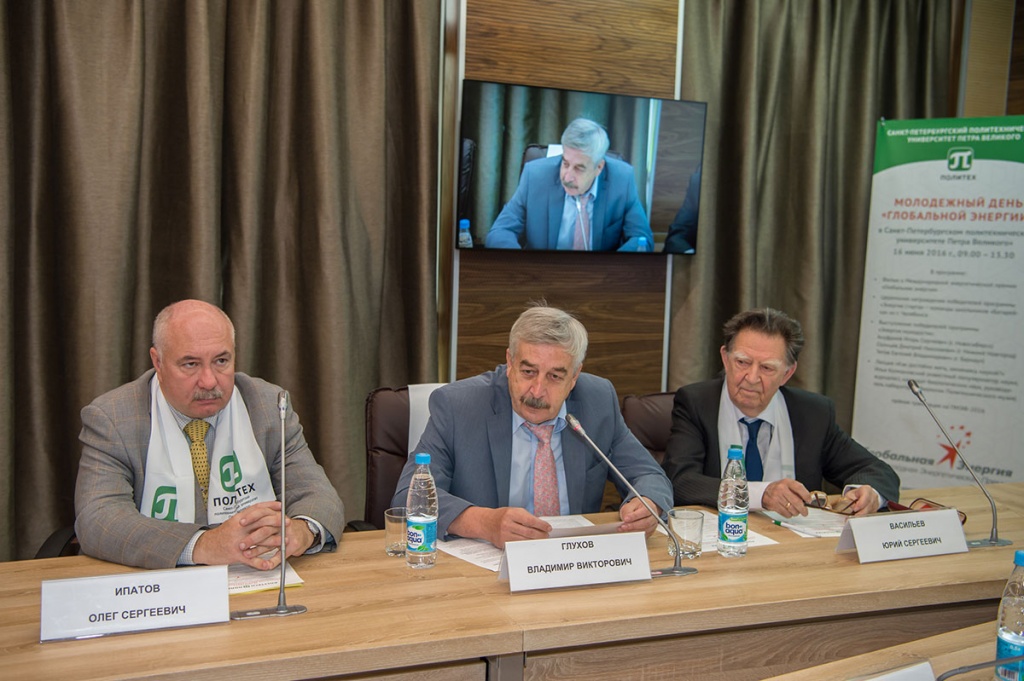 The event ended up with an appearance of the famous science popularizer, journalist, PhD in Biology Ilya KOLMANOVSKY, who gave a lecture "How to live in prosperity, doing science?". In this lecture to Polytech's students he shared the information on how to effectively and lucratively promote your own scientific start-up. 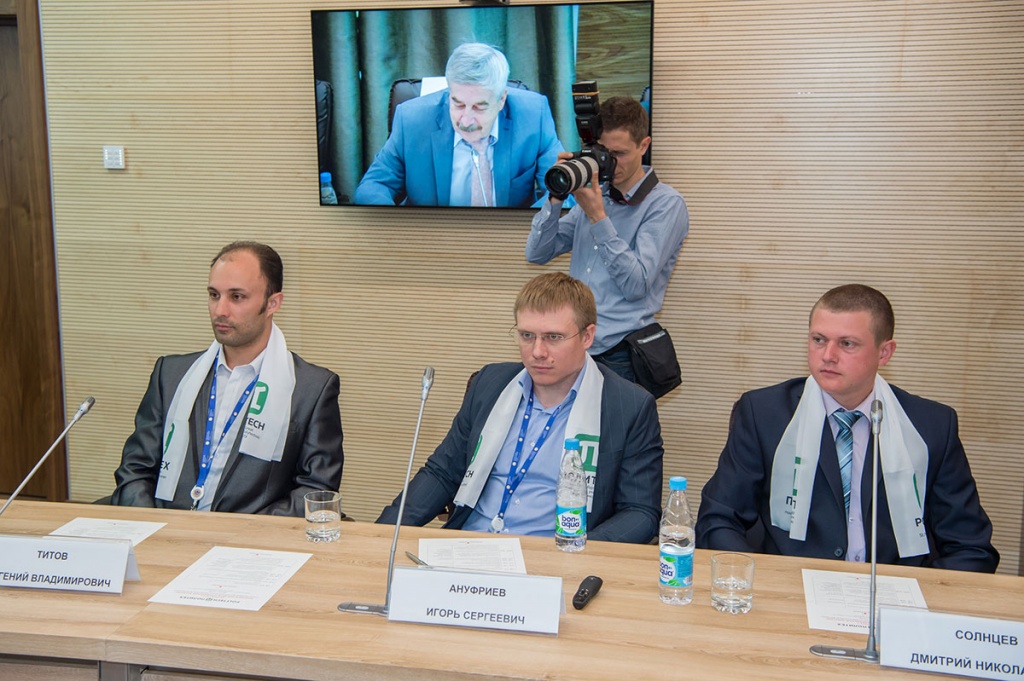 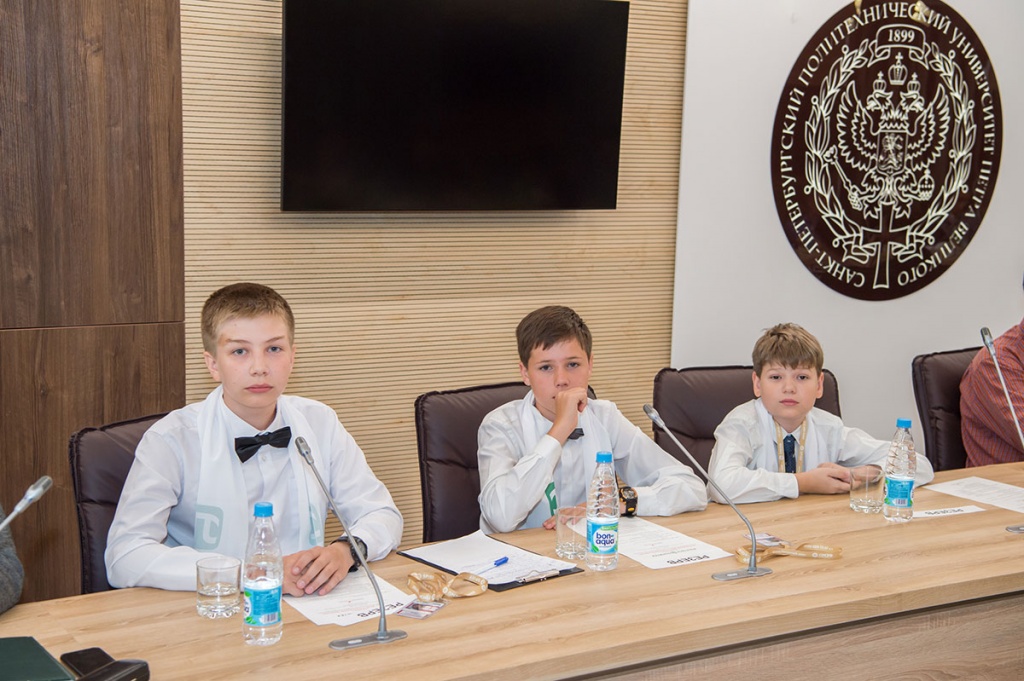 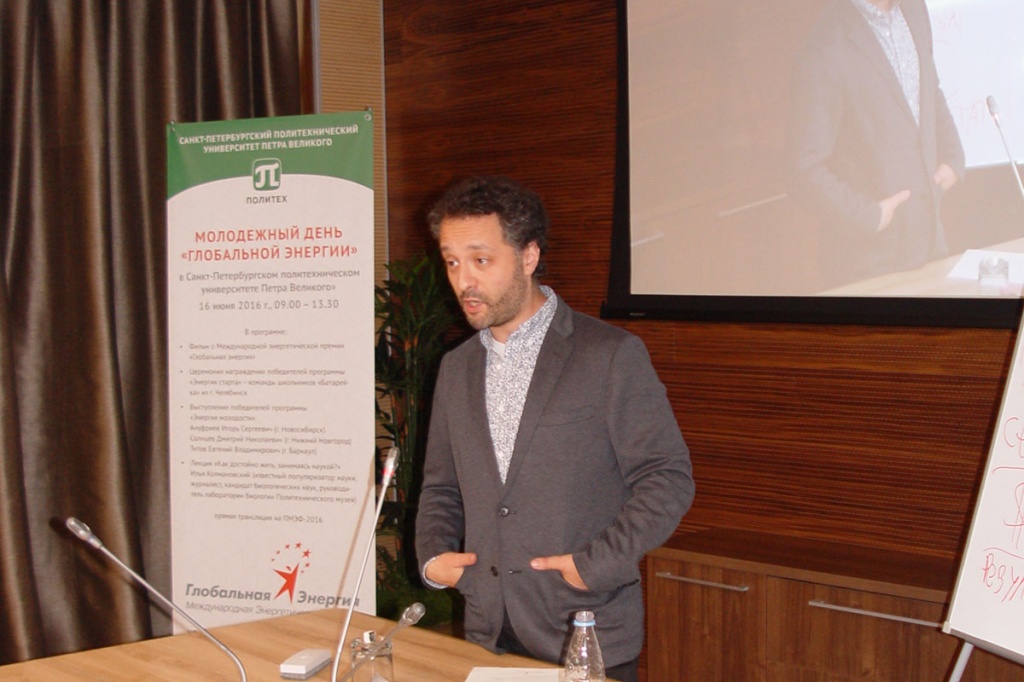