Half a century is a long time: Polytechnic University Trade Union celebrates its anniversary! 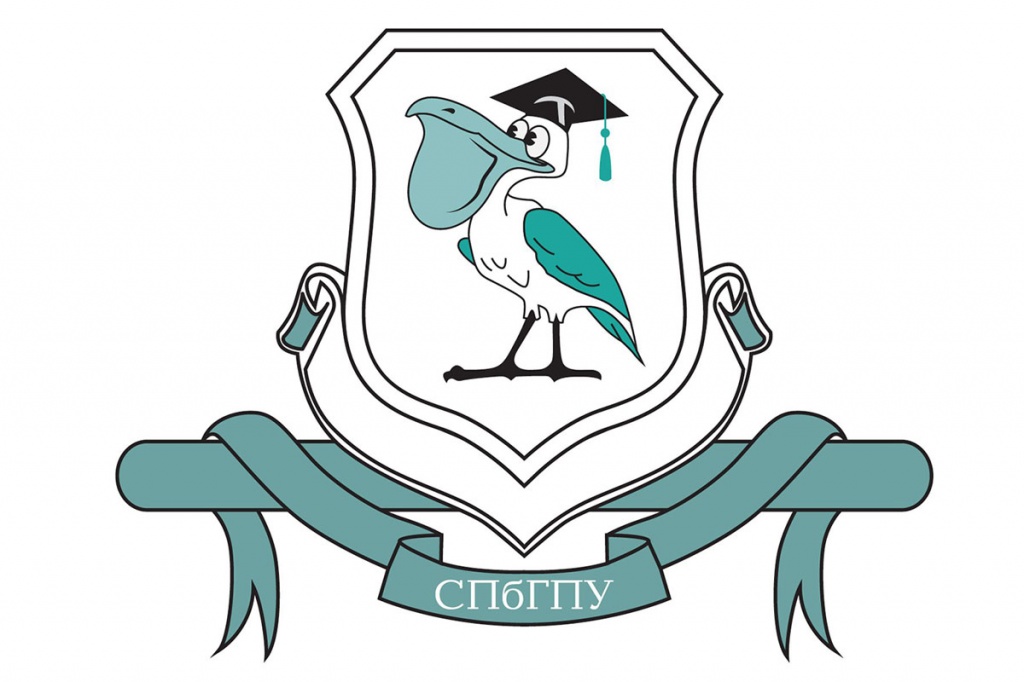 On November 16, 1965 Kalinin Polytechnic Institute held the Trade Union Conference that saw the Institute's Trade Union split up in two separate organizations: Trade Union Committee for students and Local Committee for professors. This day marks the beginning of a long and exciting history of our Trade Union that has now become the only representative body of SPbPU students.

In the course of preparations for the anniversary celebration, we reconstructed the history of our organization, laying the foundation for the book called "Union card". Half a century is a long time: the organization has been through breakups and reunions, switched names, new young students became chairman. Today we are one of the major student organization in St. Petersburg and the city's largest student union.

We are proud of our history! We love our university! 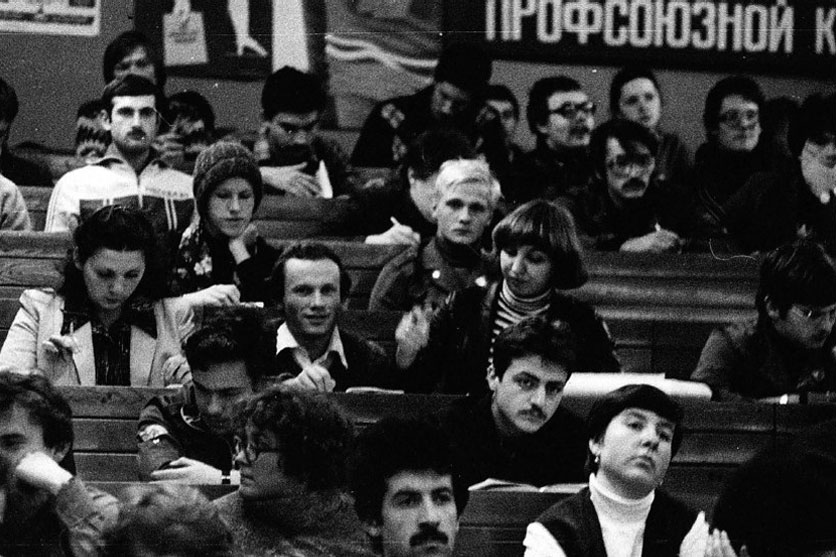 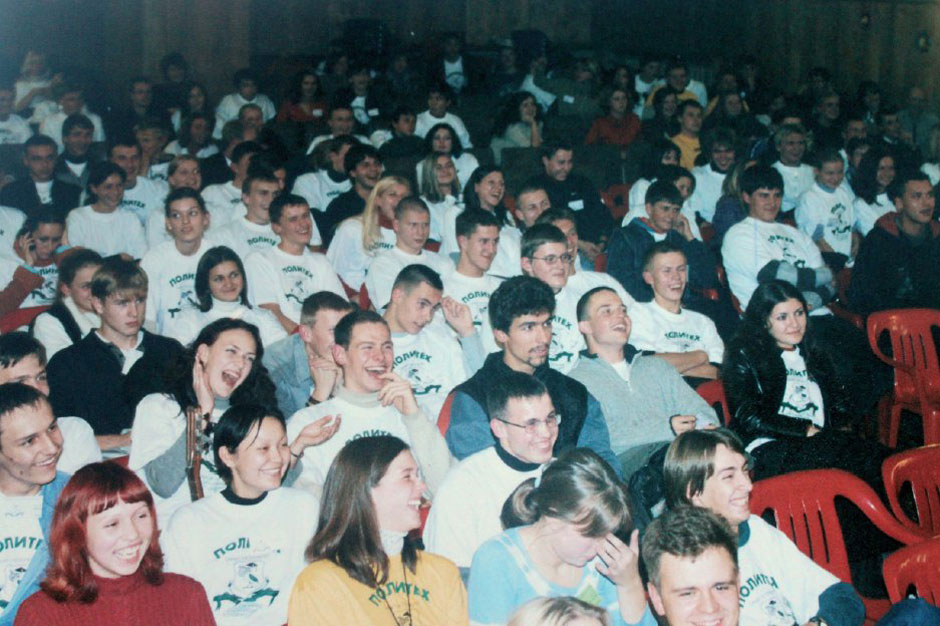 In the spring of 1985, Vladimir Efimovich Hilchenko, Head of the Trade Union Committee's Academic Board, published a questionnaire called "Professors through the eyes of students" in the Polytechnic paper.
Each student of Kalinin Polytechnic Institute was asked to assess the quality of teaching. Of course, some professors scored high, while others did much worse.

The results were summarized at a dispute in the Main Hall where all students and professors gathered. Even Rector Yuri Sergeyevich Vasilyev attended the event. By the way, it was Yuri Sergeyevich who insisted that the initiator of the dispute should not be expelled.

Boris Nikolayevich Yeltsin once spent the night at the dormitory No. 14 of the Polytechnic University. Future President of the Russian Federation came to St. Petersburg as part of his campaign trail in 1991 and decided to avoid hotels by spending the night in a dormitory.

He chose dormitory No. 14 because at the time it was considered to be exemplary in many aspects. Boris Nikolayevich lodged himself in the guestroom with two of his bodyguards.

MEETINGS ON A HIGHER LEVEL

Konstantin Vladimirovich Shvetsov, Chairman of SPbSTU Student Union, is popular with students of the Polytechnic University. Konstantin Vladimirovich, PhD (Economics), Ass. Prof., Professor at the Department of Management in Social-economic Systems, Head of SPbPU International Academic Center for Financial Monitoring, reminisces: "The Student Union of the Polytechnic University took active part in the development of social security standards for students at the city level and nation-wide. We met USSR President Mikhail Sergeyevich Gorbachev in 1990, President of the Russian Federation Boris Nikolayevich Yeltsin in 1993, Chairman of the Supreme Soviet of the Russian Federation Ruslan Imranovich Hasbulatov in 1992, and other leaders. Eventually, we signed several decrees and acts that affected the life of students. Some are still in effect."

In the spring of 2000, a competition for the best logo for SPbSPU Student Union was announced. It so happened that Svetlana Ponomareva, Chairman of RTC Tarde Union, came up with the best idea: a pelican. (In European heraldry, pelican feeding its younglings is a symbol of self-sacrificing parental love: the pelican was believed to tear open its chest and feed the hungry younglings with its own blood. – Author's note.) Sergey Danilenko designed the mascot of the new Student Union.

October 6, 2000 marked the beginning of a glorious tradition: the first Student Prospects - a three-day travelling seminar for first-year Trade Union leaders where students could find out more about the university and the Union, take part in a wits and humor competition or sports games, and simply find new friends.

On February 26, 2011 in Sochi, Chairman of the Government of the Russian Federation Vladimir Vladimirovich Putin met with delegates from student organizations. Konstantin Savichev, Chairman of our organization in 2009-2014, was convincing in his conversation with Vladimir Vladimirovich. Following this meeting, scholarship underwent 9% indexation in 2011 for the first time in many years.

Brought to you by Graduate Management Department