The tradition was started back in 2002. It was meant as a tribute to celebrate the V-day. Over the years thousands of students from over 90 countries took part in this sports event. Keeping up with the values identified for the traditional Olympics, the goal of the Student Games is to create a peaceful community upholding human dignity. The sense of unity and teamwork are all important, but there is a special meaning to them when it comes to international students facing adaptation issues away from home. 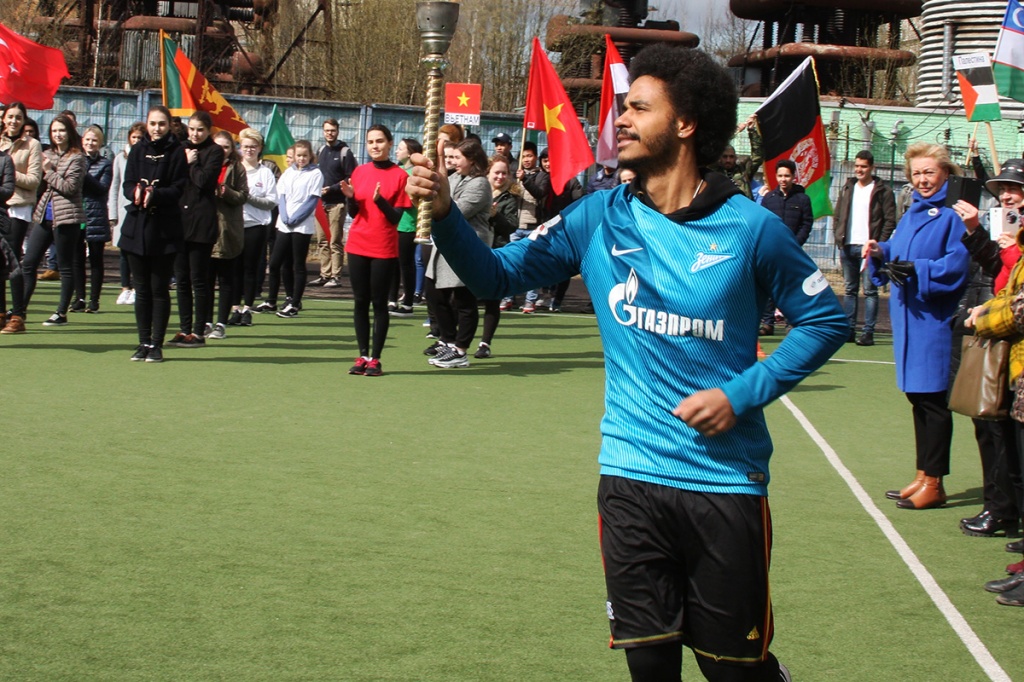 From January till April 2017 SPbPU hosted XVI Small Students Olympic Games in 5 sports categories. This year the competition attracted nearly 300 participants representing 12 local universities, all of whom came to our city from 40 different countries of the world. The final stage of the games took place on April 27th when all athletes got in formation, the national flags were carried in the parade, and the Olympic flag was hoisted. The Olympic flame was lit by Ugandan student Tonny Sebbaggala. 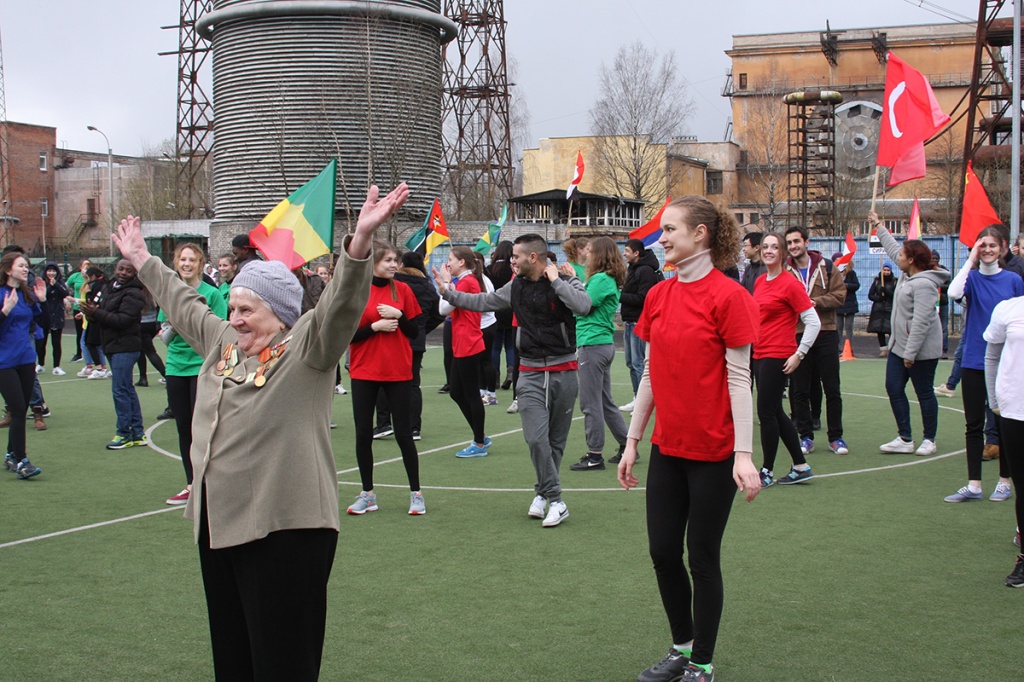 There were winners in several categories: street ball tournament was won by the Chinese team, the silver medal went to the students from Africa, and the bronze was taken by the Turkish. Russian teams triumphed in the volleyball competition taking gold and silver, the bronze medal was taken by the representatives of Serbia and Macedonia. The Vietnamese were on top in the badminton competition. The first place in female table tennis went to a Mongolian girl; the best player in the male competition was a student from China. 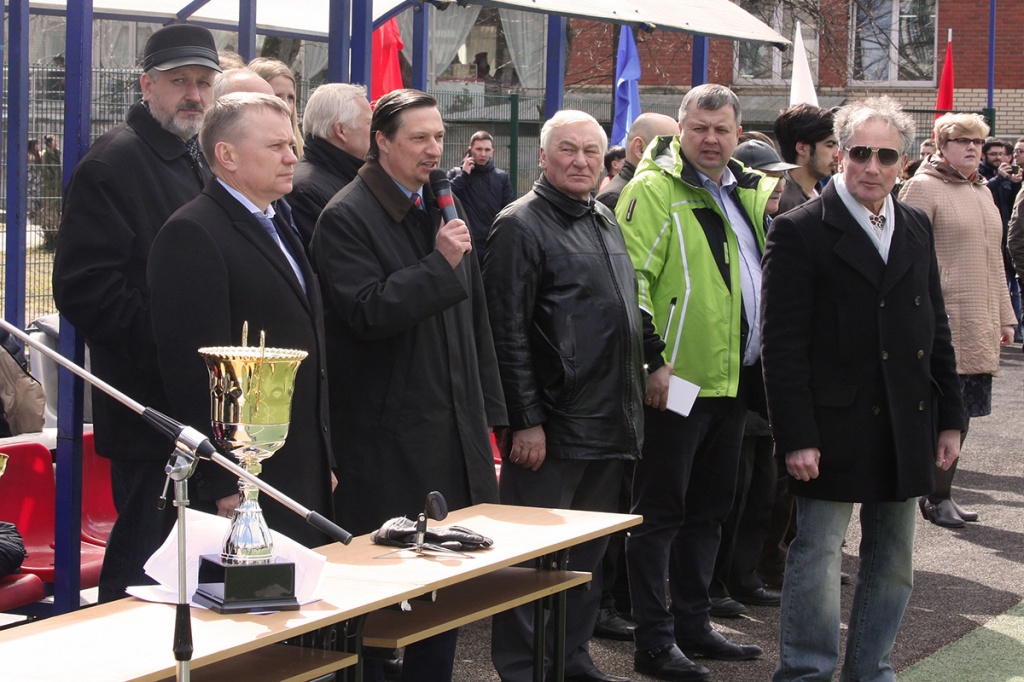 The most impressive of the events was the football competition: it involved 16 teams. The competition was won by the team made up of students from Russia and Uzbekistan (captain – F. Rustamov). Students from Africa came second, CIS students were third. 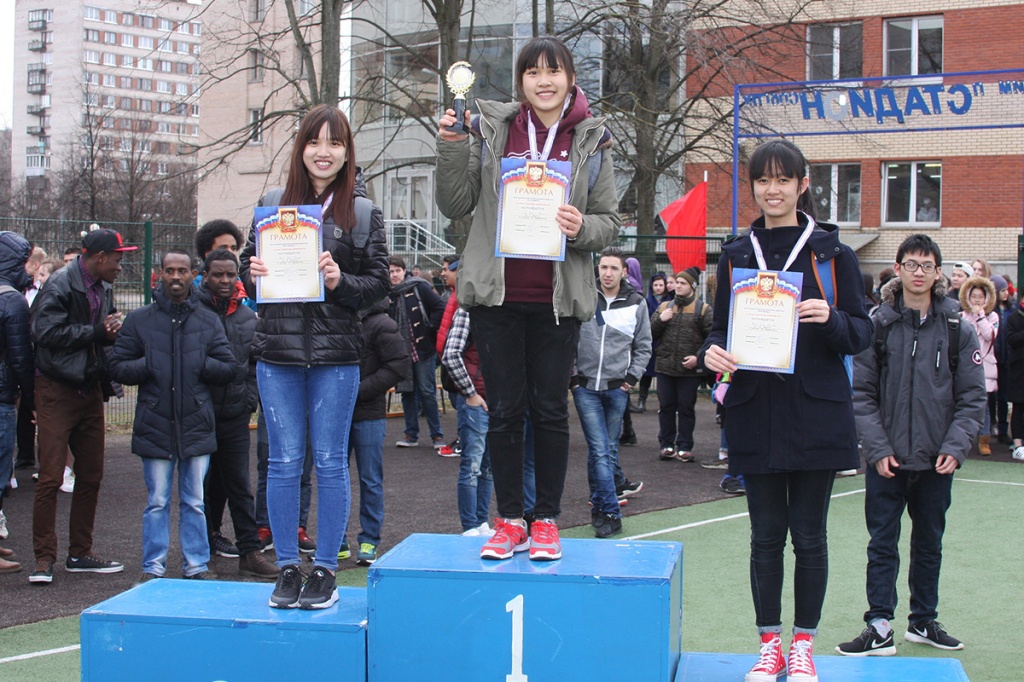 China was at the top of the medal table, Africa and Vietnam were second and third. The judges also recognized accomplishments of the teams from Mongolia, Latin America and Arabian countries, who also distinguished themselves at the Olympics.