On May 25th, 2018, Peter the Great St. Petersburg Polytechnic University international students of the pre-university program had their prom. This tradition had almost fizzled out but after a few years of no proms, thanks to the Higher School of International Educational Programs (HSIEP SPbPU) supported by the Polytechnic Tutor Forces, the Concert Hall of HSIEP flung open the doors for the graduates. Let us remind that international students take foundation programs for their further enrollment to Russian schools of higher education under any educational program they choose. Future Bachelors, Specialists, and Masters study the Russian language plus disciplines of one of three areas of studies: engineering, economics, or humanities. 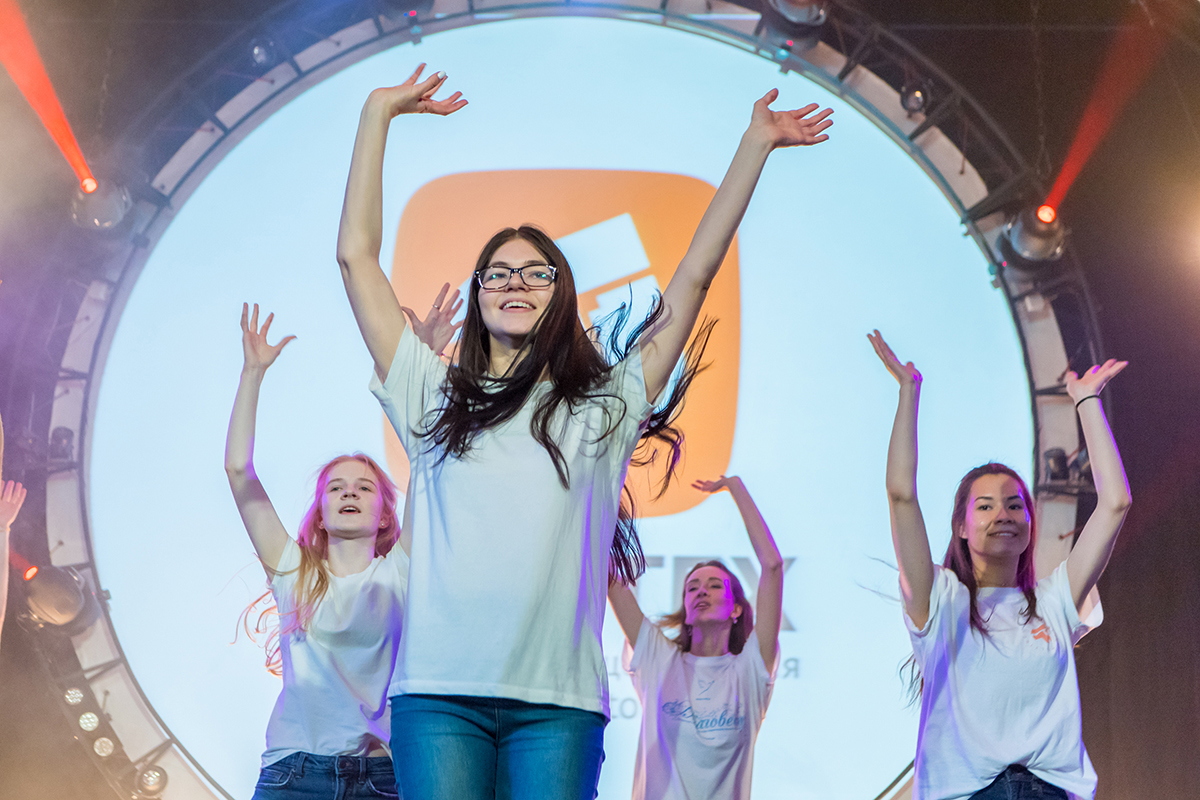 Already next fall, in 2018, more than 300 graduates of the preparatory department will continue their education under SPbPU educational programs. 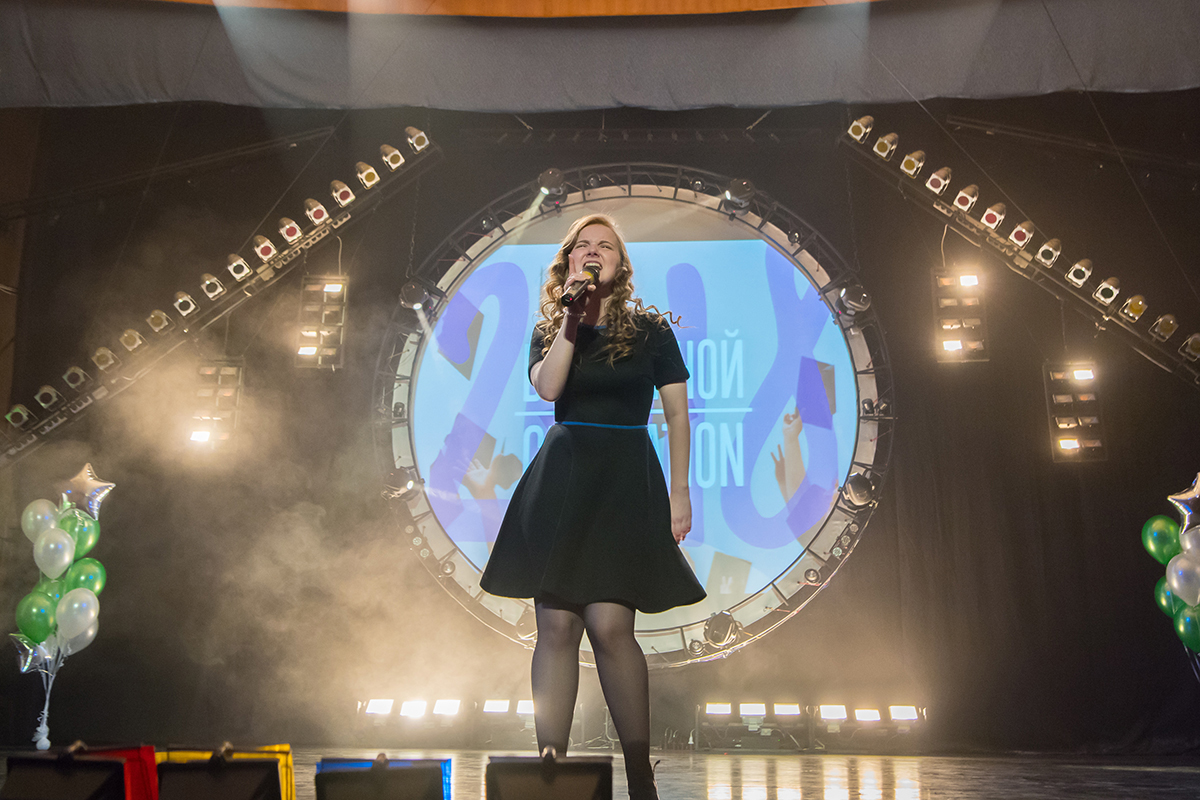 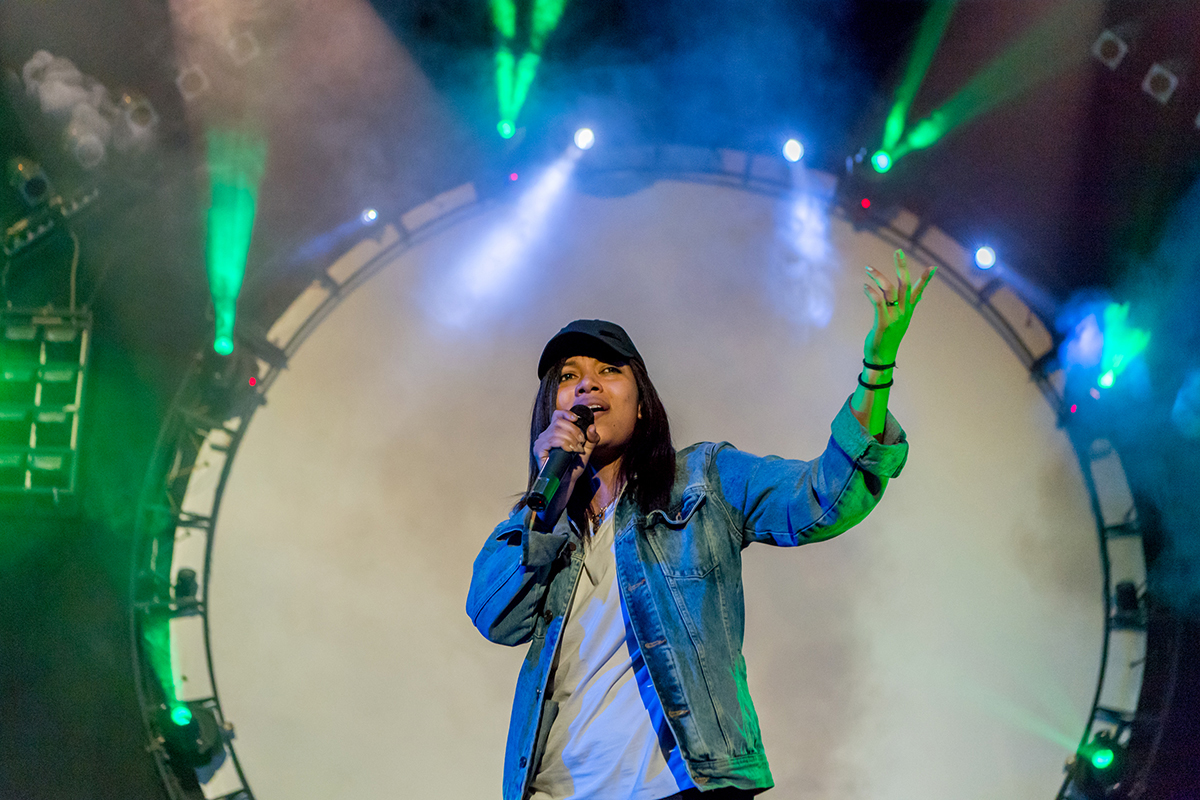 As a rule, the graduation ball is the time to say good-bye to the school, recollect the funny and cheerless moments which have happened during the years of study, and get ready for a totally new life, very different from the studentship. For the students who have just graduated from the preparatory department, it is by far too early to bid farewell to the university: the most interesting events are still ahead. Exactly for that reason, the goal of the event that had taken place at HSIEP was to introduce the young people  to the student clubs and organizations at Polytechnic University, contests and competitions, in which they should be able to manifest their talents, and other extracurricular activities. 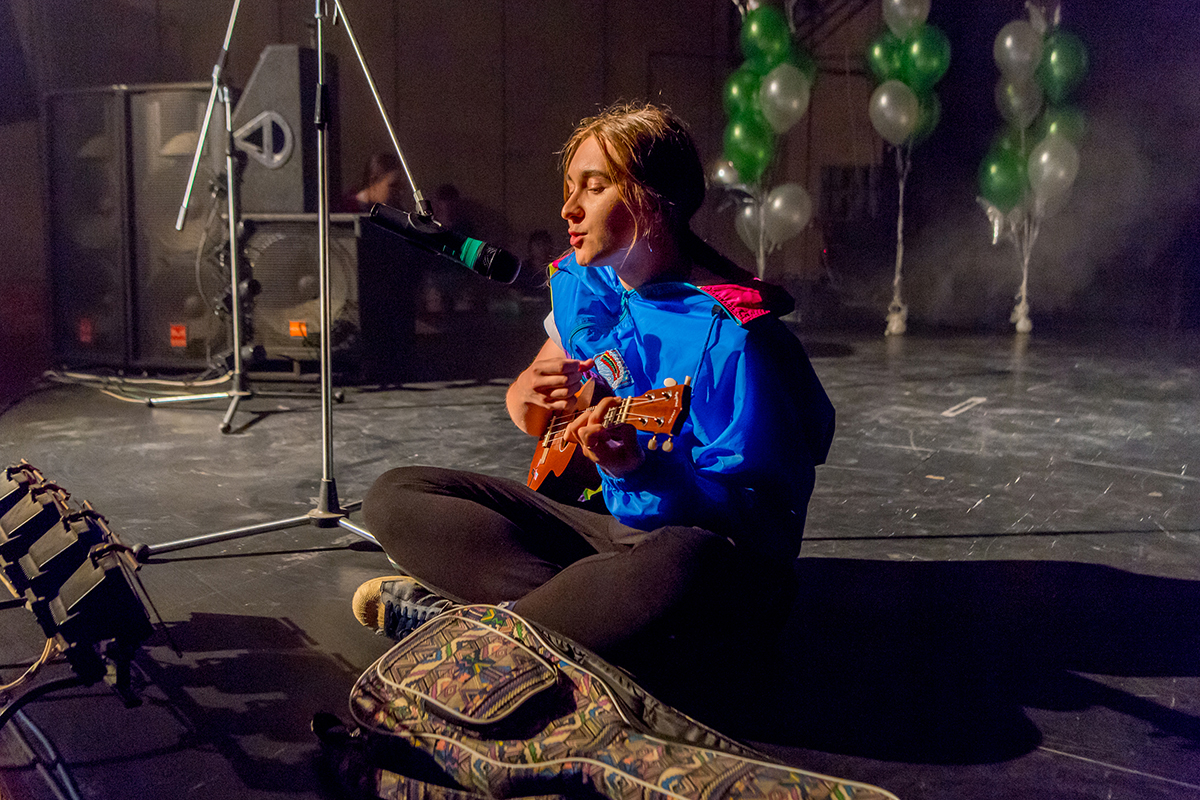 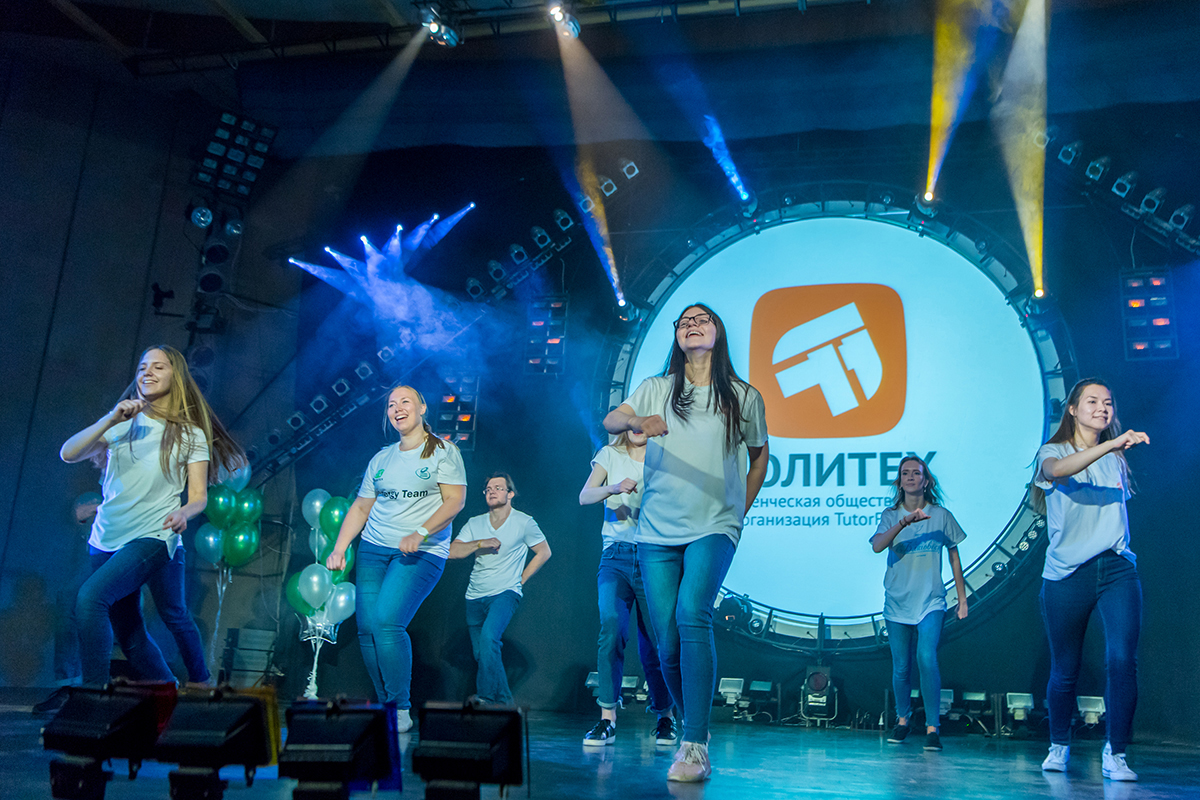 Representatives of student clubs and various Polytechnic teams and SPbPU teachers came to greet the graduates. The intense concert program started with a performance of the “Polytechnic Star-2018,” the first grade student of the Institute of Applied Mathematics and Mechanics” (IAMM SPbPU) Yulia Sidorova who sang a song of popular rock star Pink “So What”. After that a team of the PolyDance studio performed a contemporary stage dance. The last year graduate of the preparatory department from Nicaragua Stephanie-A Mendieta sang the “Diamonds” song. A contestant of the “Polytechnic Star” Diana Polyakova, student of the Humanitarian Institute (HI SPbPU) presented one more song, while her team: Alyona Sukhikh, Alexandra Sinelnikova, an Ksenia Kondrya danced a contemporary dance. Another dance showed members of the Tutor Forces. The concert part was concluded by a musical potpourri on the topic of teaching students at Polytechnic: teachers of the Higher School of International Educational Programs made a nice show. 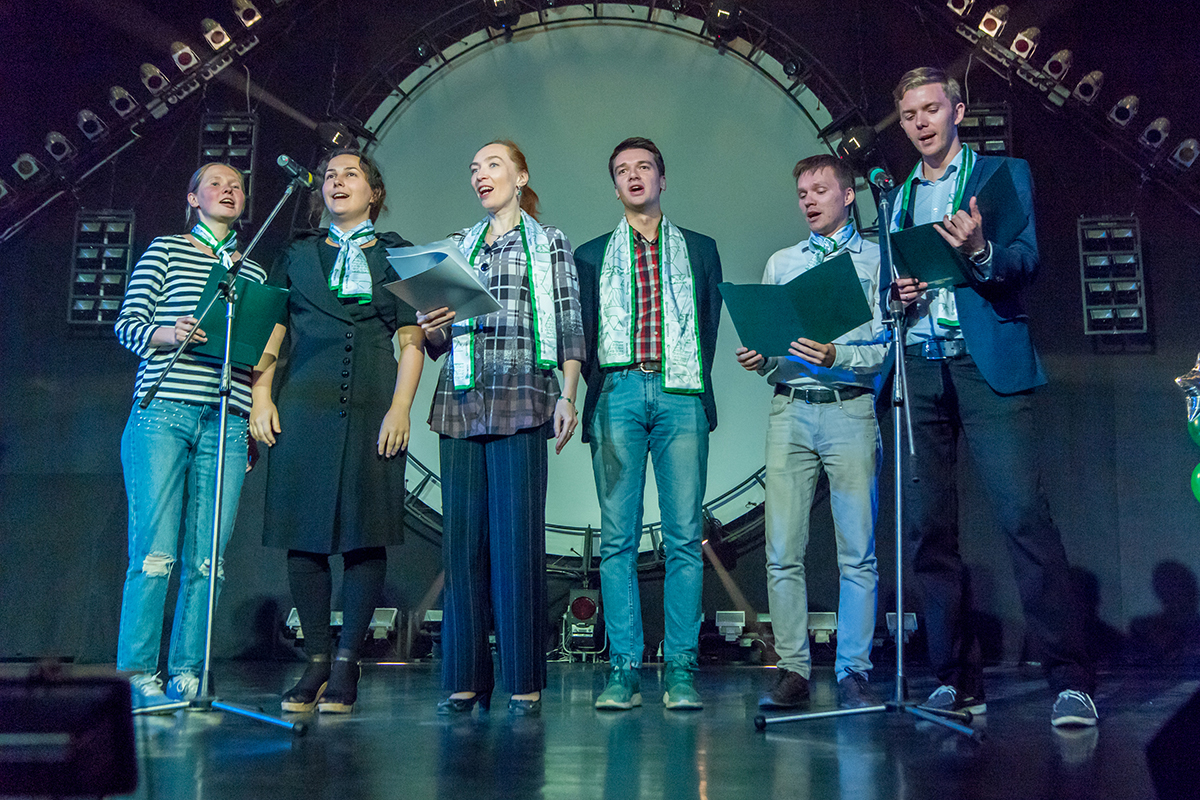 The official award ceremony for the best international students, winners of Olympiads, continued the soiree. Director of HSIEP V.V. KRASNOSHCHEKOV presented the diplomas. The first and second places in the Olympiad in mathematics were taken by students from Vietnam Nguyen Dinh Huong and Nguyen Niu Kuang. The third place was shared by the guys from China: Wang Chuan and Yu Junwei. In the Olympiad in physics, students from Vietnam again distinguished themselves: the first and third places were taken by Fan Nhat Tan and Nguyen Niu Kuang respectively. The award ceremony concluded with presenting thank-you letters to concert organizers and SPbPU tutors from the Tutor Forces for their fruitful support. 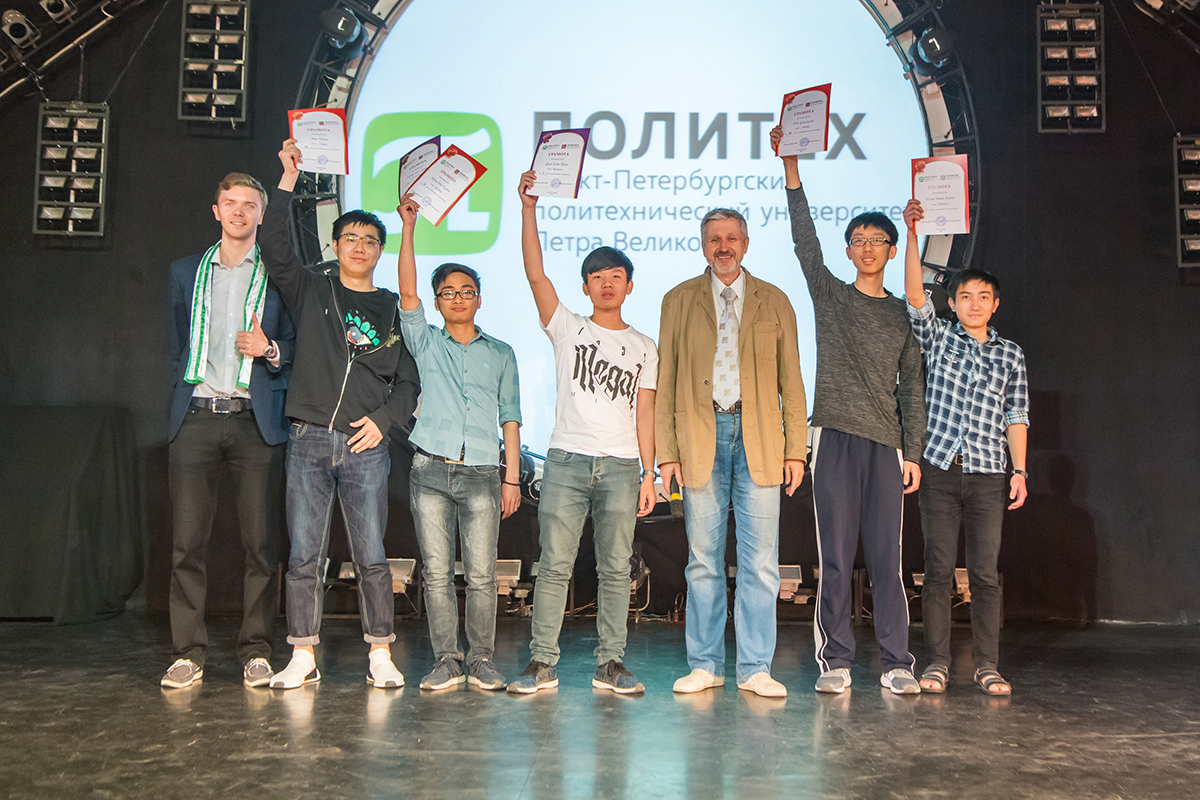 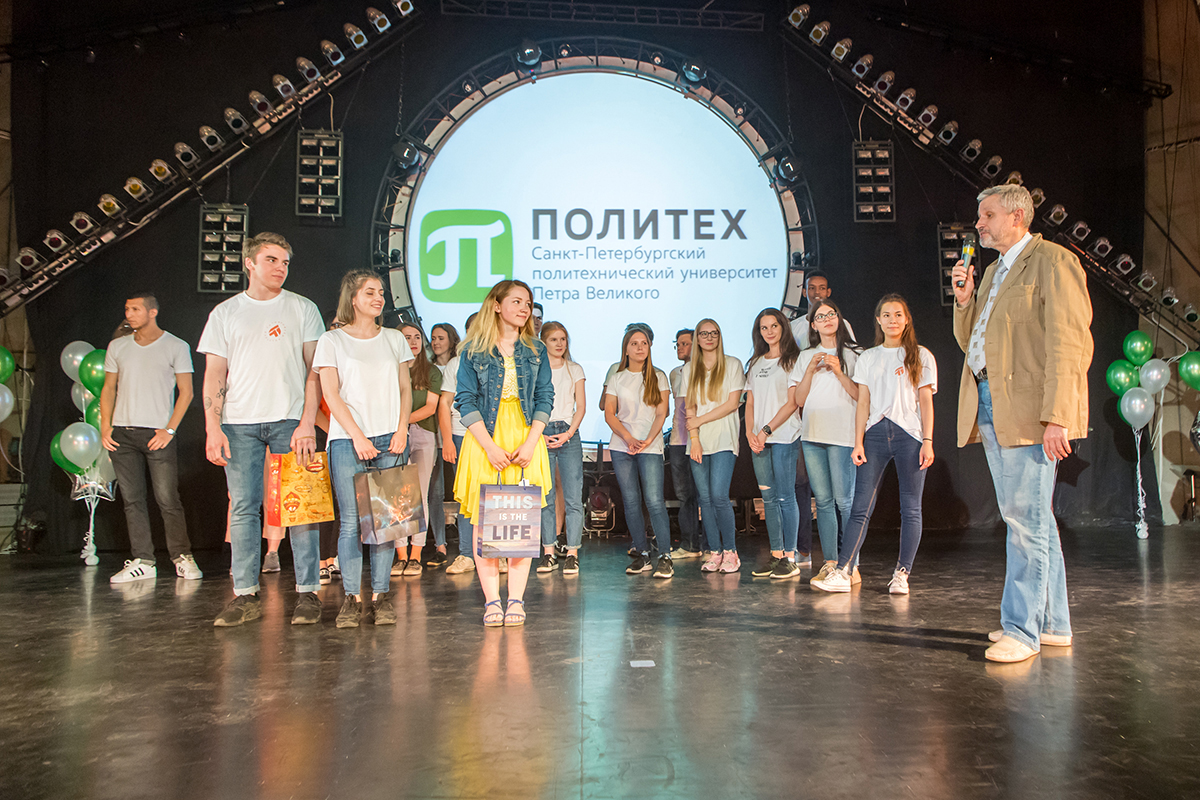 About one hundred students from China, Vietnam, Algeria, El Salvador, Colombia, Angola, Cameroon and other countries attended the soiree. They all highly appreciated the organization of the party and agreed that the tradition of proms for international students should go on.