Polytechnic University welcomed the “Golden Autumn” for the 25th time

The largest international student festival of St. Petersburg «Golden Autumn — 2022» came to an end. It was 25 years ago that Polytechnic University, which is home to about seven thousand international students from all over the world, conceived and implemented this project to help students integrate into Russian culture. Since then the «Golden Autumn» festival has become a great festival of friendship among students and over the past years 5,000 students representing the cultures of 30 countries from around the world have taken part in it. About 40 universities of St. Petersburg are interested in the festival. 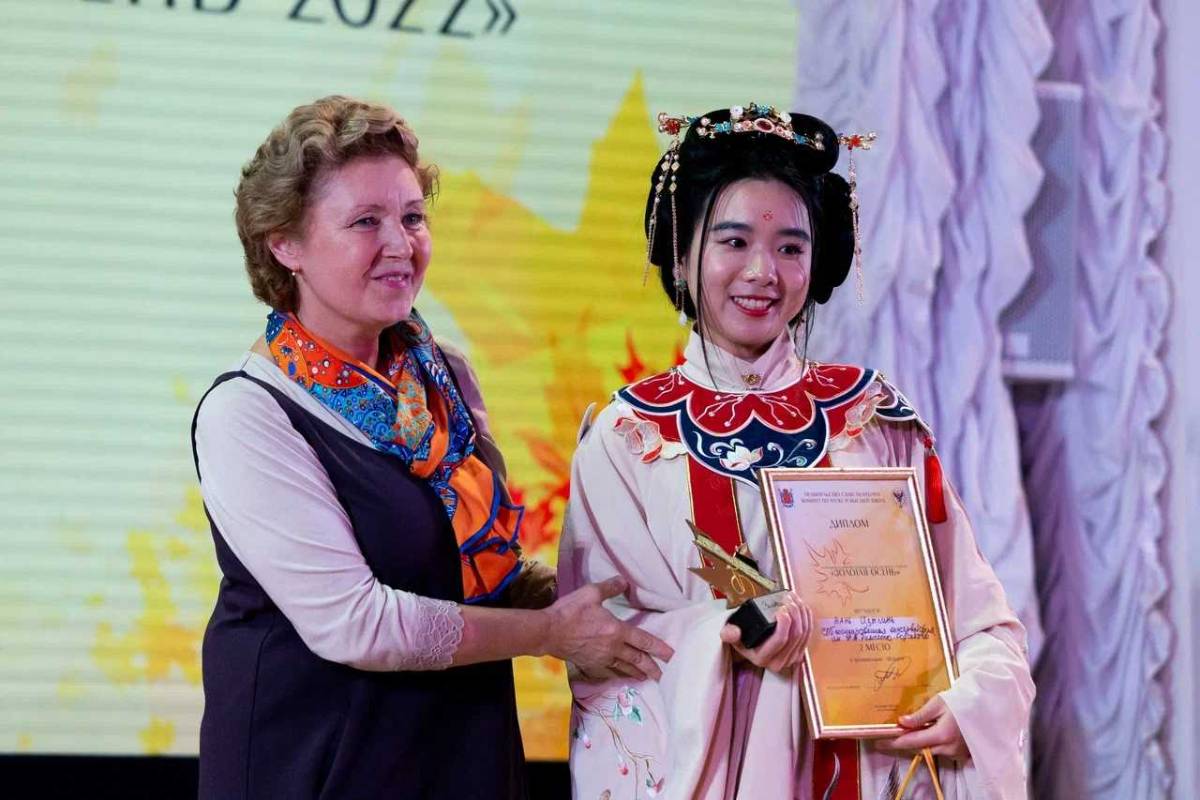 Polytechnic has always been famous for its traditions, and a vivid proof of that is the twenty-fifth «Golden Autumn» festival within its walls, said Maksim Pasholikov, vice-rector for youth policy and communication technologies of SPbPU, to the participants. Today it is extremely important to maintain the values that allow us to maintain a dialogue and penetrate into each other’s culture. 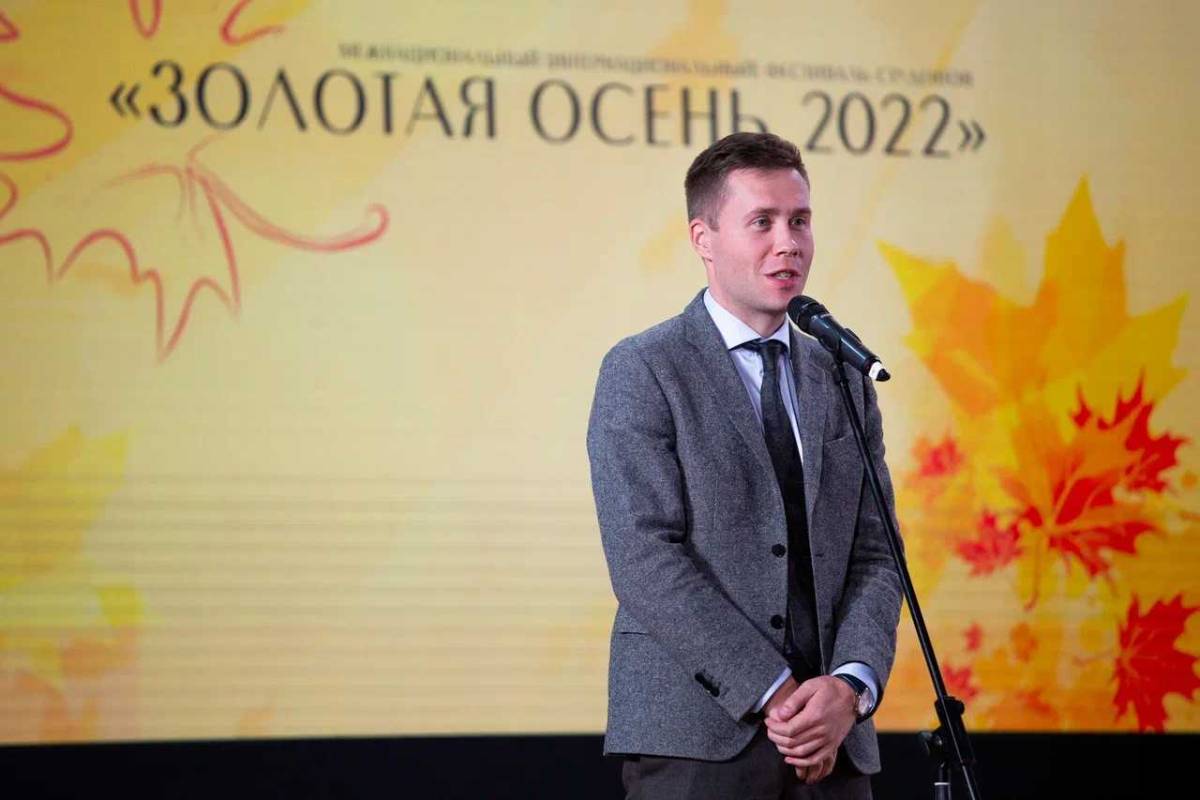 Instrumentalists from Uzbekistan, China, Syria, dance groups from Indonesia, Mongolia, North Ossetia, vocalists from Vietnam, China and Russia — all of them demonstrated the uniqueness and diversity of their cultures. The jury, which included honored artists of Russia, representatives of universities and national public organizations, noted not only the skill, but also the sincerity of the performers. 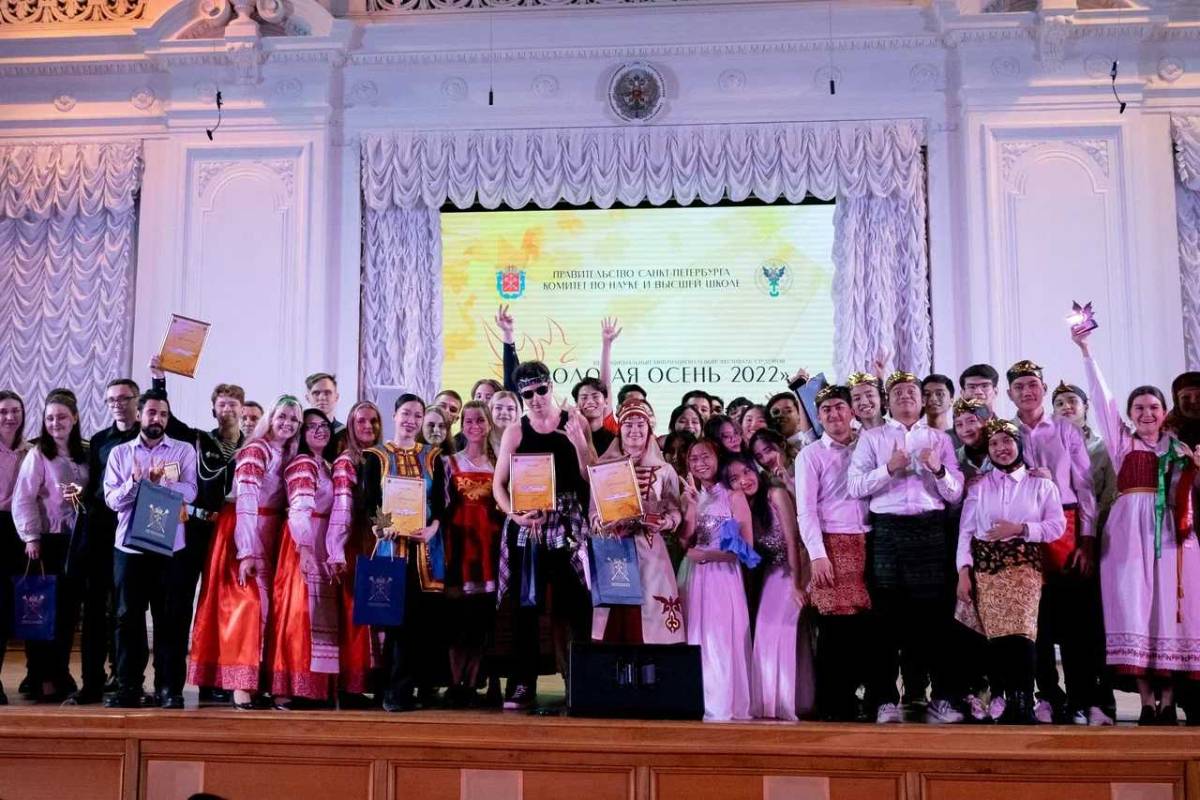 First place in the dance category and a gold maple leaf were awarded to Erdenebayar Enkhsaruul, a student of St. Petersburg State Pedagogical University, who conquered everyone with her plasticity and grace in the Mongolian folk dance.

I have been dancing for 16 years and this is my first performance in Russia, the girl confessed. I thank Polytechnic University for this opportunity, dancing makes me happier. 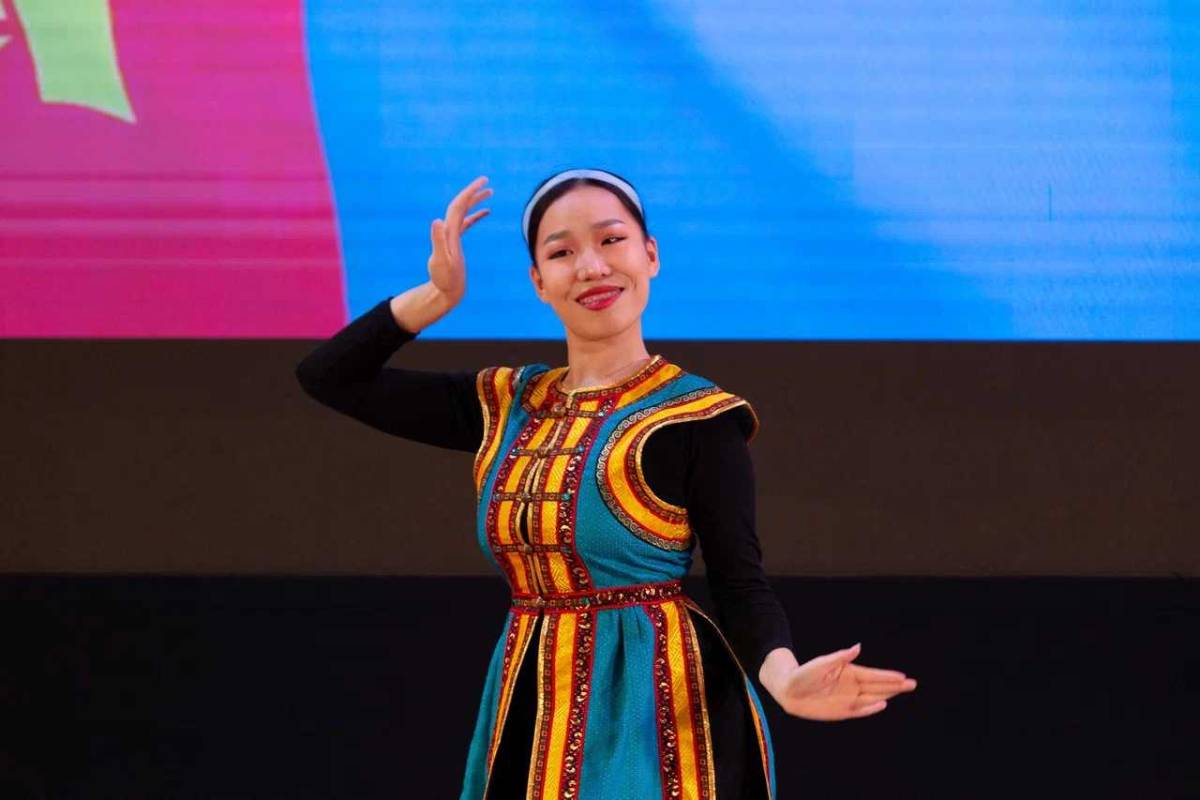 The ensemble representing St. Petersburg State Institute of Culture and the Syrian Arab Republic won first place in the category «Instrumental Music». Kenan Awida, a member of the group, in whose hands sounded soulful Arabic lute, said that he had brought this instrument from home. In Syria it is obligatory in every family, and this tradition is 7 thousand years old. 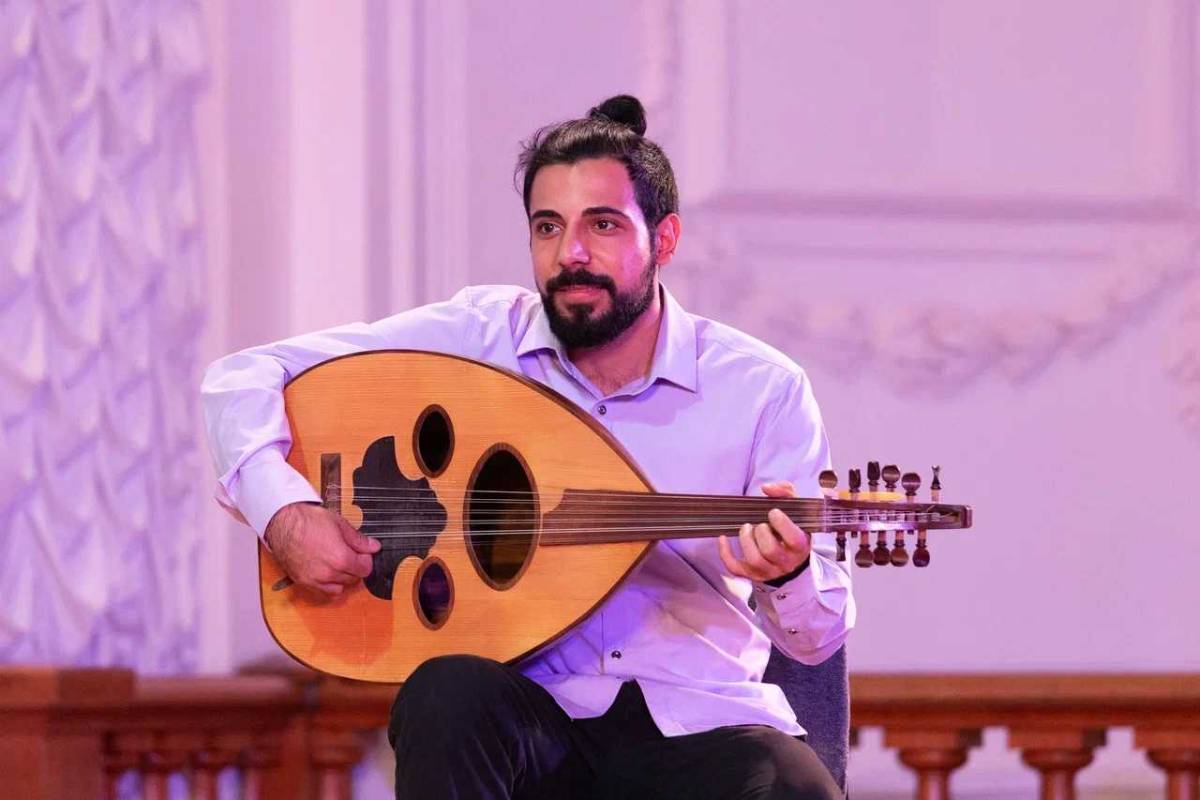 The best vocalists of the «Golden Autumn — 2022» was the ensemble «Street» from A. I. Herzen Russian State Pedagogical University. It presented songs of old-timers collected during folklore expeditions in Udmurtia, Bashkortostan and the Kirov region. 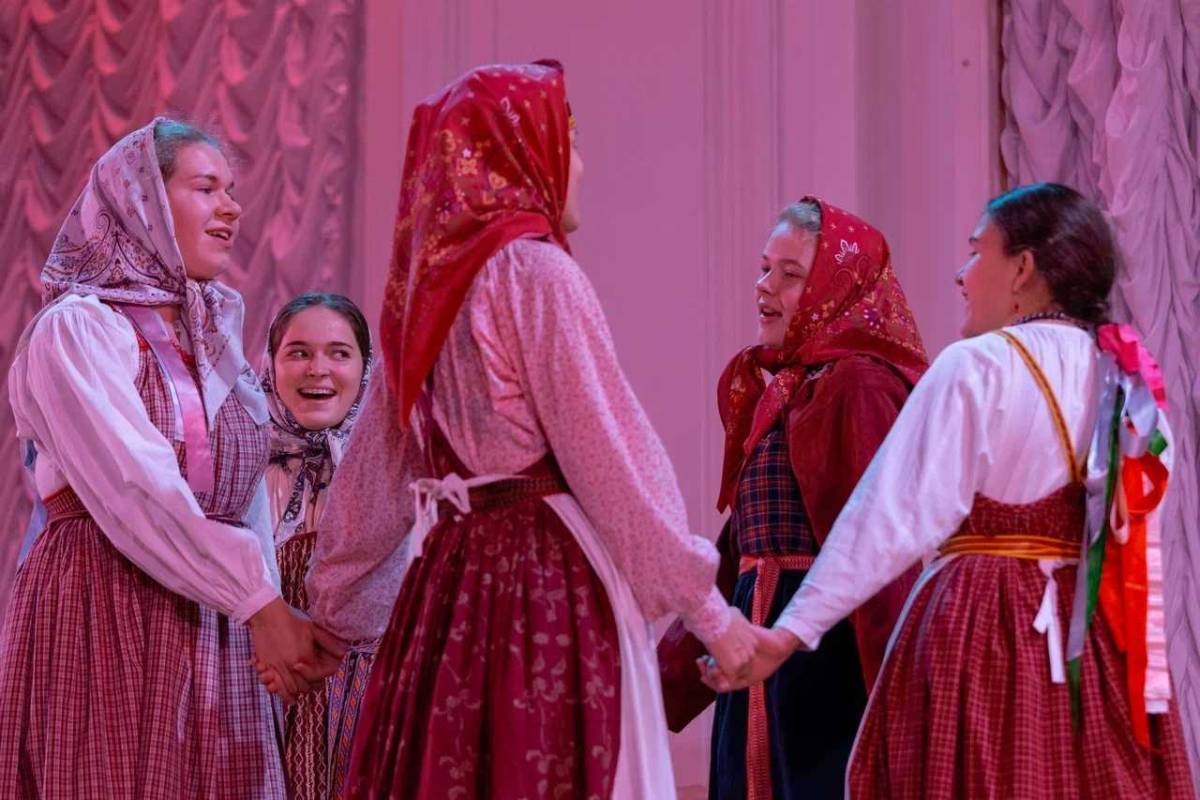 Statuettes in the form of a maple leaf — the symbol of the festival, certificates for attending cultural events and other memorable gifts from the Committee on Science and Higher School will forever keep in memory the warm atmosphere of friendship and creativity «Golden Autumn». 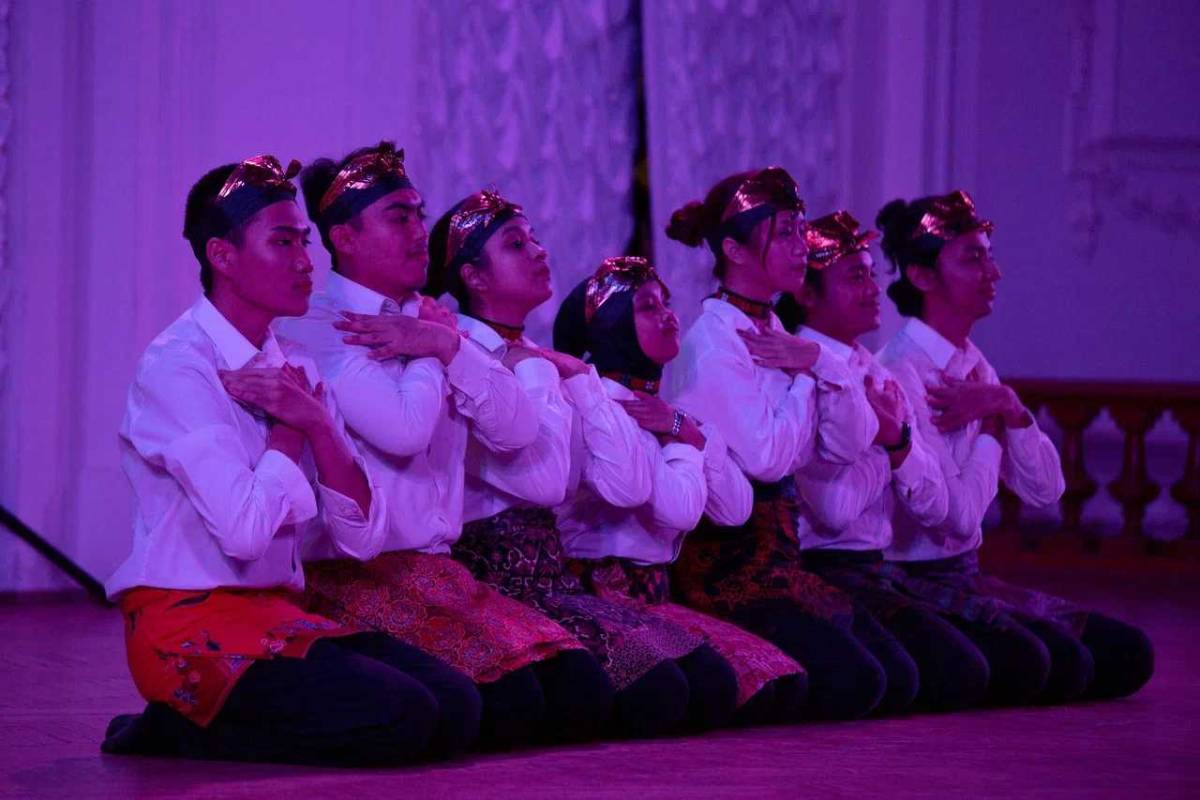 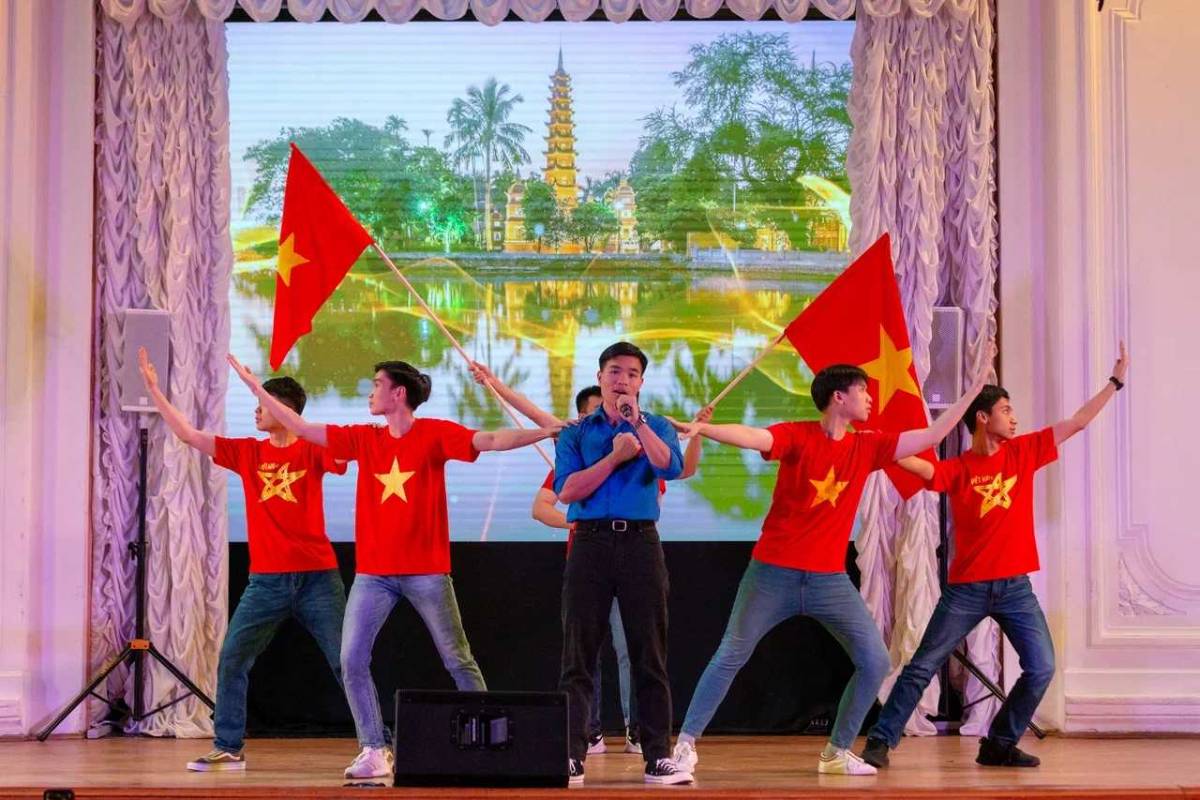 The international students’ festival has proven once again that the culture is about unity, creation, human values, hope for peace and understanding of each other. Let the «Golden Autumn» always meet the world!

Prepared by the SPbPU Directorate of Cultural Programs and Youth Creativity