International students of Polytechnic University and other city universities celebrated the spring equinox Novruz at the PolyUnion interclub, which operates at the Higher School of International Educational Programs (HS IEP) of SPbPU. It was organized by the residents of the inter-club and the Vasileostrovsky Youth Center.

At the beginning of the event, Pavel Nedelko, assistant vice-rector for international affairs at SPbPU, Lilia Tovmasyan, youth specialist at Vasileostrovsky District Youth Center, and Polina Yushkevich, the new head of PolyUnion, greeted the participants. Then came the concert part of the program. Foreign students prepared creative numbers, which reflected the cultural characteristics of their peoples. Students from Uzbekistan played traditional musical instruments, and students from Afghanistan performed national dances. Turkmenistan’s Guzel Afganova performed a song in Turkmen, while Tajikistan’s John Soliyev recited a poem in Tajik about sumalak, a holiday dish of Iranian and Turkic peoples. Students from Kazakhstan concluded the program with a song in Kazakh.

After the concert, everyone who wished went to taste traditional national treats. This year, they were prepared by children from Turkmenistan and Afghanistan. Guests of the festival were able to try baursak, dograma, manty, kuyman, chak-chak, as well as pilaf, which was the main dish of the evening. The celebration ended with an ethno-disco.

The guests of the holiday got acquainted with the cultural and national features of the countries where Navruz is celebrated — they tasted traditional dishes and watched performances of students from all over the world. Everyone fully embraced the atmosphere, said Govshut Perniyazov, leader of the Turkmen community of St. Petersburg Polytechnic University. 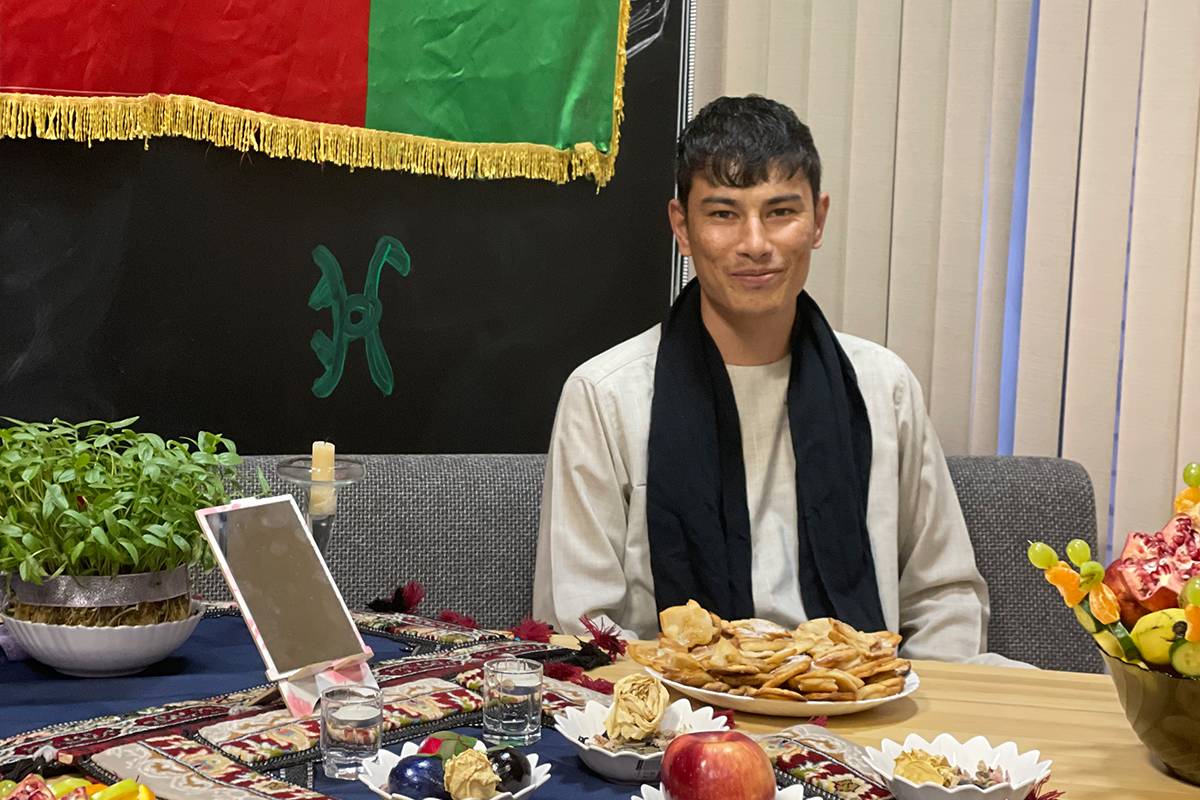 We had a lot of fun at this festival and met new people from Kazakhstan, Iran, Azerbaijan and other countries. They told us a lot of interesting things about Nowruz and how it is celebrated in different countries, said Mohamed Alfakeh, a Polytechnic student from Afghanistan, and we heartily thank the organizers of this event. I would also like to add that such festivals are a great opportunity to develop our knowledge about other cultures and get to know people from different countries.