Project Solution Lab is aimed to gather students, their would-be employers and universities on one site. Task of the students who applied to participate in the project is to find solutions to case studies from large Russian and international companies in the process of a team work. Within two months, the teams are supposed to consider the case and to create a prototype of a product or service. Depending on the solution found, students can not only get the credits at their universities (if the case study corresponds to the current program of the course), but also find a job in the company that gave the task. Thus, Project Solution Lab helps students and graduates of St. Petersburg to start their career. Besides, according to the Project terms, companies that provide the cases have the opportunity to buy the best solutions found by the students. 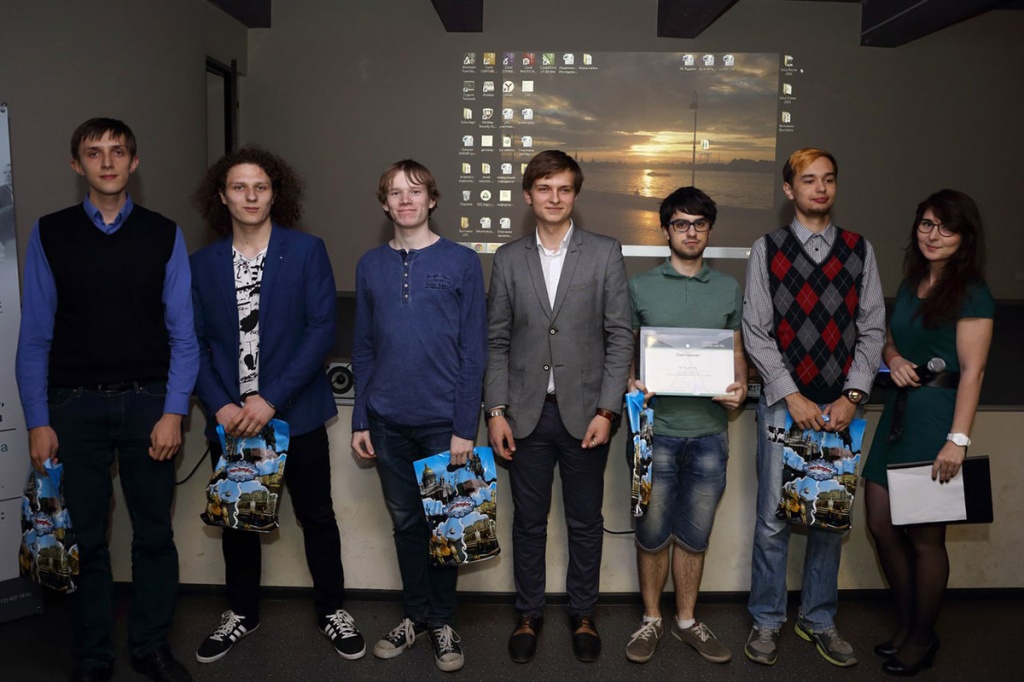 Project Solution Lab is implemented with the support of Peter the Great St.Petersburg State Polytechnic University and ITMO University. The project is organized by the "Polytechnic" business incubator, which supports students’ projects on all stages of their development. The project is of great interest for the students.

The mechanism of the project is as follows: first, the company assigns the task for students to select the team, which will work on the case. Both individual students and teams could apply to solve the tasks. Each task was to be done by the team consisting of the students from different universities and of different majors, depending on the task, i.e. engineers, programmers, market analysts, designers, etc.

At the end of the spring session an exhibition of the projects was held, where the representatives of the companies and visitors could vote for their favorite projects. After that the participants presented their solutions to the expert jury. The participants were awarded in several categories: "Contest of presentations", "Contest of Likes" for the team posts in social networks and the "Audience Award" for the best stand at the final exhibition of the projects. 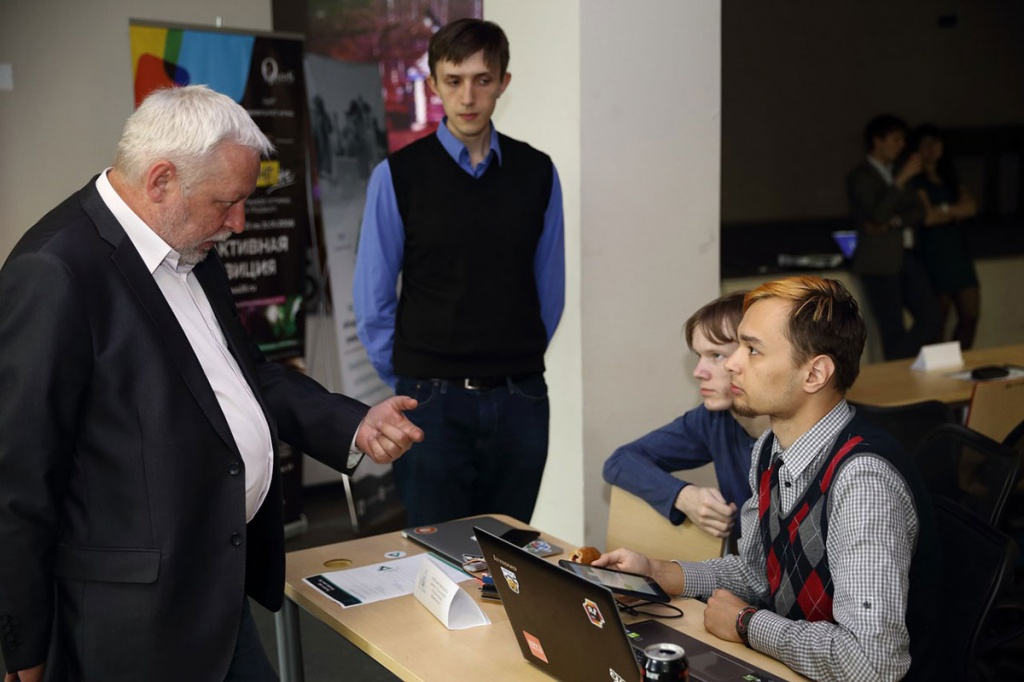 The polytechnics were given several awards. For example, the White team with the case "Vectorization of raster navigation maps" from "Tranzas" company took the 1st place in the contest of presentations (the team solved the problem of automating maps data, which reduces the production time and updates electronic navigational charts). Two more awards were given to polytechnics in the nomination "Contest of likes": to the joint team of SPbPU and St.Petersburg State University of Aerospace Instrumentation ITGANG with the case "The development of applications accounting" from "Rostelecom" and to the team from the Fish Factory with the case "The projection of videos on relief" from "Geoskan". 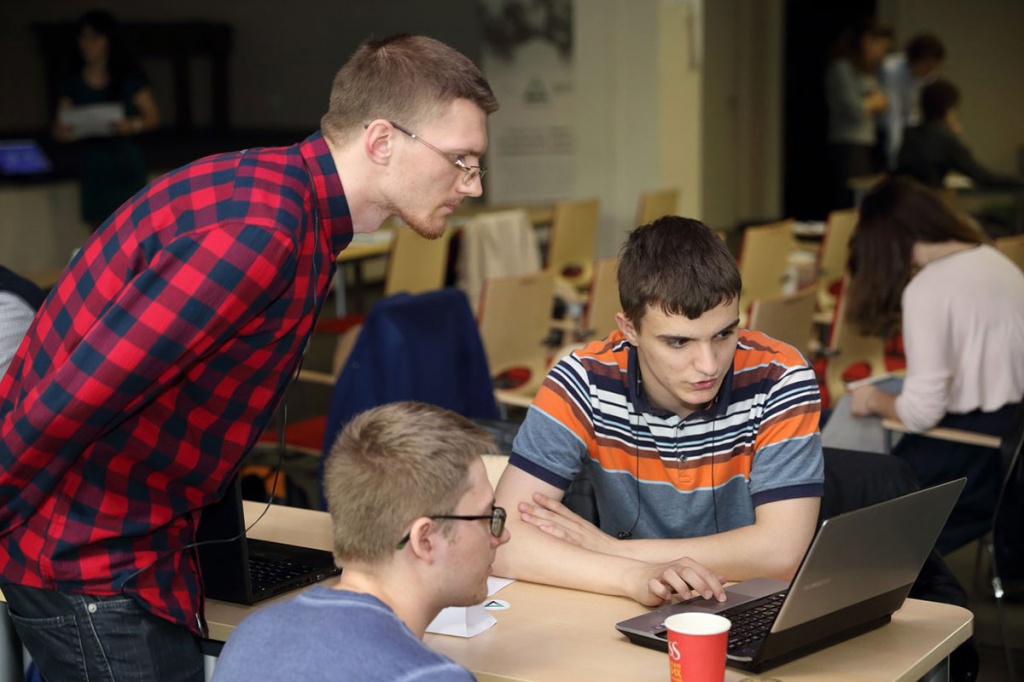 Next season of the Solution Lab Project is to start in September 2016.