On June 6th the delegation of St. Petersburg Polytechnic University took part in the celebration of the first anniversary of its representative office in Shanghai. 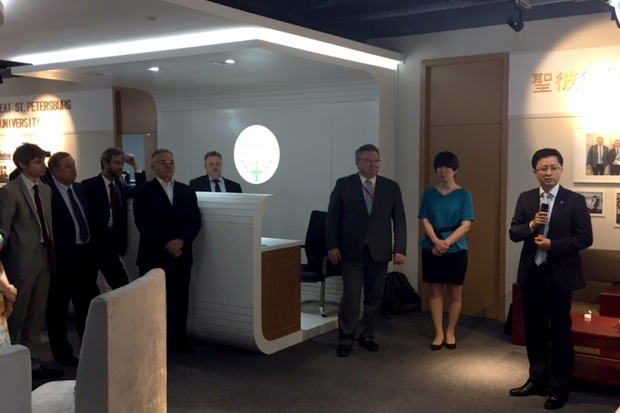 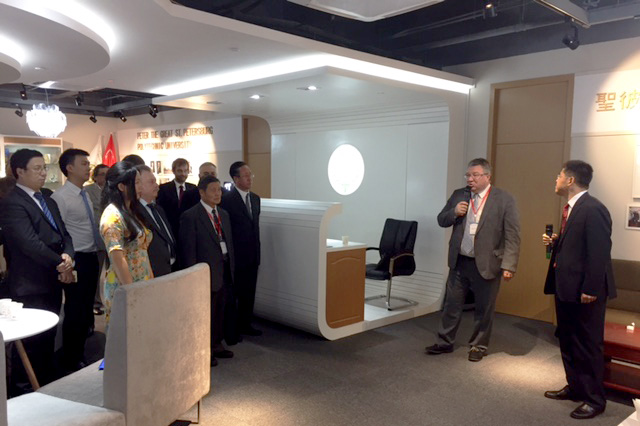 The celebration was opened with a welcome speech from Mr. Rudskoy. “This is a very important date for our university and both Russian and Chinese scientific communities for it symbolizes a new stage in our scientific, educational and technical cooperation”, - remarked Mr. Rudskoy in his opening speech. He added that despite the swiftness of time a lot has been done during the past year to consolidate the Russian-Chinese relations: academic mobility has risen, new ties have been established with the top Chinese universities, associations, scientific and state structures, a number of scientific centers and laboratories have been created, and agreements on the joint development of the knowledge-intensive products with the largest Chinese companies have been signed.

The greetings from the Chinese colleagues followed. Director of the Representative Office Mrs. Su Jin emphasized the importance of the strategic partnership with Peter the Great St. Petersburg Polytechnic University as one of the leaders in science, education and production and expressed her hope to further the fruitful relations between China and Russia. 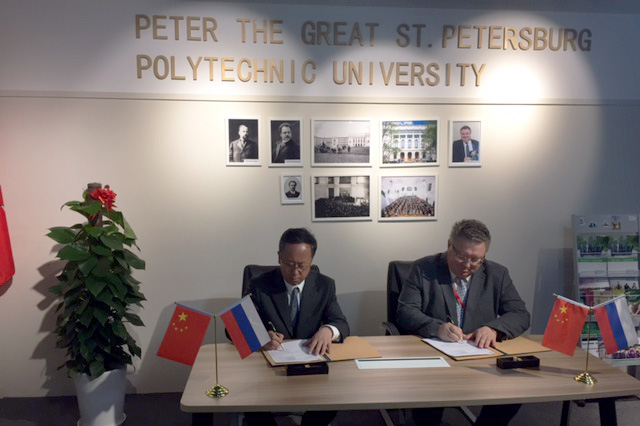 Significant part of the event was the negotiations with the representatives of the Free Economic Zone of Shanghai which resulted in three contract offers: Russian-Chinese Center for Biomedical cooperation; “Development of the ultrasensitive thin-film sensors based on multi-layered nanostructures”; “Implementation of “SmartFoil” technology in electronics production using ceramic, piezoceramic and metal SMD-elements”. These contracts are an important step towards international cooperation; they also define Polytech’s position as the leader in implementation of engineering technology in biomedicine. 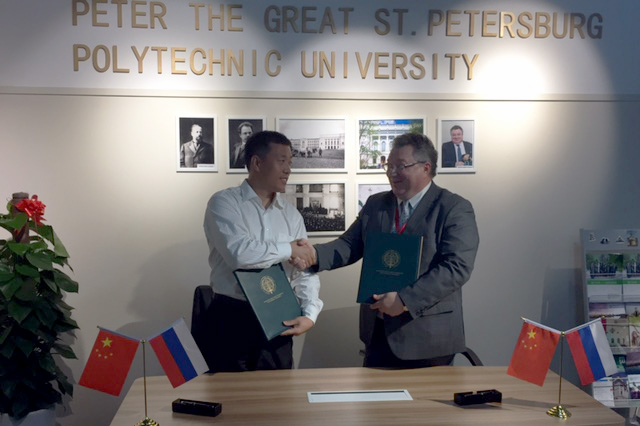