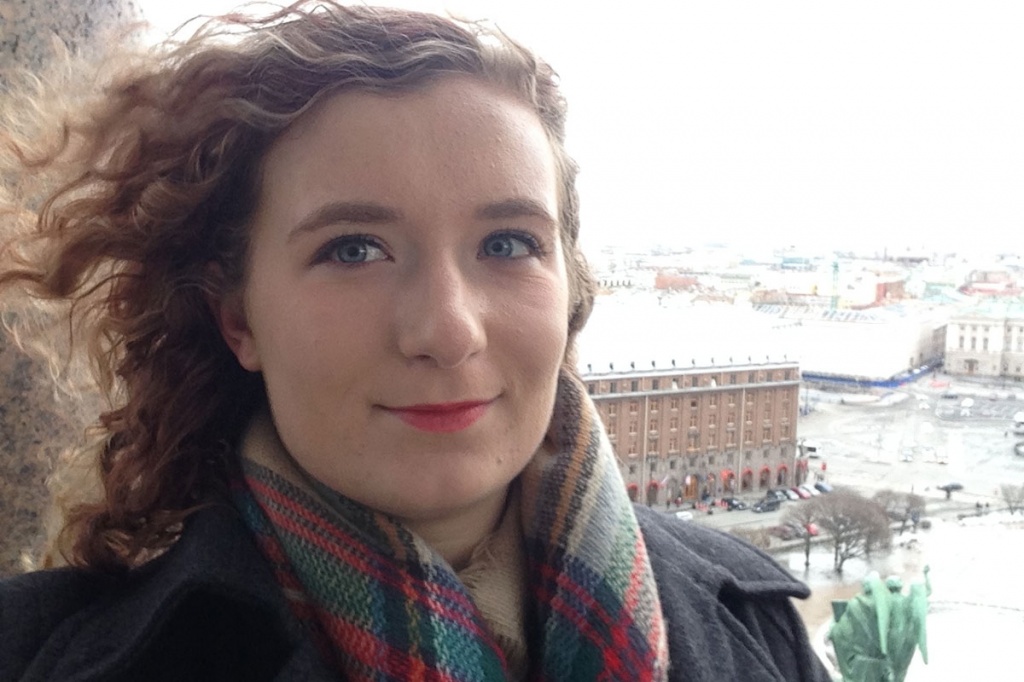 Many foreigners go to our university to do both short-term and semester training programs, and to get a double degree, which proves high quality academic and research work. A journalist from the Media Center of SPbPU interviewed Megan Ellis, an American student from Drake University (Iowa) to find out why she had come to study at SPbPU, Institute of International Educational Programs and how her Russian "mother" helped her learn the subtleties of the Russian language. 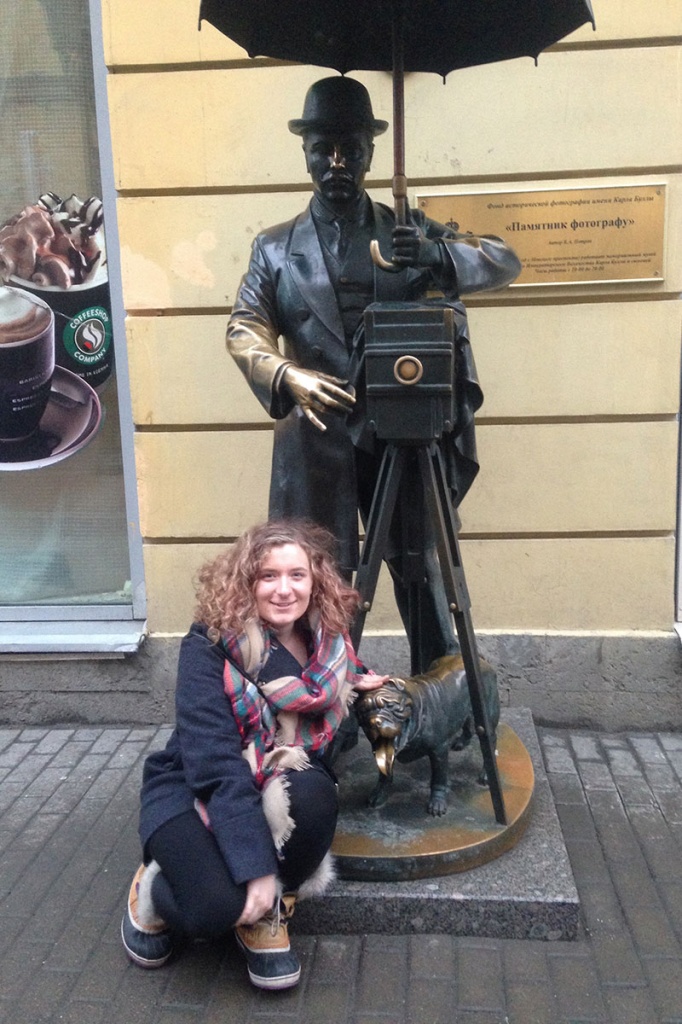 - Megan, St. Petersburg Polytechnic University has been training specialists for foreign countries for decades. Foreign students come to us because they know that they will get their credits transferred in their universities for the disciplines which they learn at SPbPU, also our diploma gives them a better opportunity to get a job in their country. They would not be coming here if they knew that they wouldn't get a job having a degree from this university. And this is probably the most important indicator that this university is in demand among foreign students. What was your reason to choose Russia and SPbPU?

- I really wanted to come to Russia, because I knew that I would get in cultural conditions very different from those at home. It was a challenge for me and also an opportunity to get a completely new and unique experience. I decided to go and study at St. Petersburg Polytechnic University, as it has strong connections with the American Institute of Foreign Languages (AIFS). When I arrived here, I didn't know a word in Russian, so the reason why I had selected your university was its serious language program. My home university in the United States doesn't have the Russian language in the curriculum, so I wanted to find a program that would help me to learn as much as possible while I was studying abroad.

- What was the name of the course that you studied at the Polytechnic University, how long did you study? Was it interesting?

- I studied Russian nine hours a week and had lectures in the 19th century Russian literature three times a week, and did a course called "Living in modern Russia" (two hours per week). I was trained during one semester. I was really into studying, and these classes helped me learn a lot about your country and culture. I got a beginner certificate in the Russian language, and good grades in the two other courses. The credits for all my classes will be trasferred at Drake University, where I study in the US.

- What was your relationship with the Russian students and teachers? Was it difficult to overcome the language barrier and get used to a different mentality?

I had some problems when I came to Russia and didn’t speak Russian. However, it was easy to communicate with the teachers at the Polytechnic University - they all spoke very good English. The system and methods of teaching were different from what I was used to in the US. Obviously, mentality of American and Russian students is different, but we never had any conflicts. I always enjoyed communicating with my Russian counterparts.

- What did you do in your free time?

-I lived in a family of three women – a grandmother, a mother and a daughter who was about my age. I liked living with them. We went to museums and had guided tours. Living in this family helped me a lot in learning Russian. By the end of the course, my vocabulary was much better than my classmates' because my Russian "mother" explained to me the meaning of many words, while we were watching TV together.

I explored your beautiful city of St. Petersburg when I had spare time. Me and my friends set a goal: to do something new every day. We visited various exciting museums, art objects and tried new dishes in restaurants. Many of my new friends - Russian students - gave me advice about best places to visit, and things that are definitely worth seeing.

- Tell us about the most unusual experience that you had in Russia?

- It was difficult for me to get used to the fact that sometimes cars get in sidewalks - no one does that where I come from! In addition, it was sometimes hard to answer cashiers’ or old ladies’ questions, who believed I was Russian. I was getting nervous and confused words.

- What is your general impression of staying in our city and studying at the Polytechnic University?

- I really enjoyed studying in St. Petersburg. All Russians I made friends with are great people! I'm glad I had an opportunity to live in this beautiful city and study in such a wonderful university.