The Student Club in Lesnaya began the course of public lectures for St. Petersburg citizens

On Friday, October, 16, the Student Club in Lesnaya held the first public lecture "Galaxy and quasars", which is part of the cooperation between SPbPU and the municipal project "University of Charity". What types of galaxies are there? Are there any boundaries of the universe? What are quasars and supermassive black holes? These issues were discussed at the meeting of curious citizens of St. Petersburg and Dr. in Physics and Mathematics Georgiy Goncharov, the leading researcher of Pulkovo Observatory. 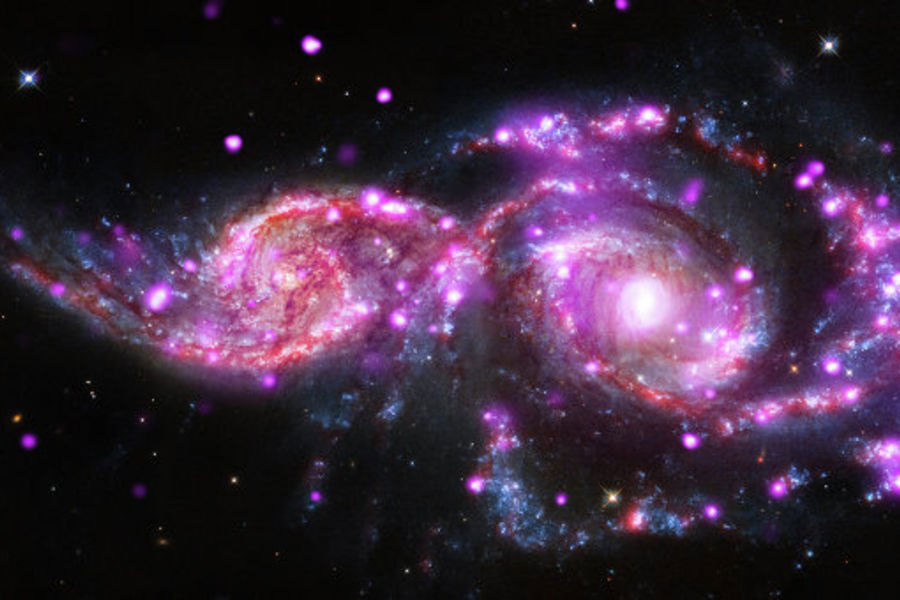 "University of Charity" is a joint project of «AdVita» Fund, CF "Standing Point" and the center "Anton is near here". The project is aimed at weekly lectures and meet-the-artist events for the citizens on different municipal platforms. Film critics, philologists, historians, art historians, physicists, mathematicians, writers, musicians, artists - all the participants of the project work for free. All the citizens are admitted to the lectures for a charitable donation. All the money will go to help cancer patients, people with autism and Paralympians. 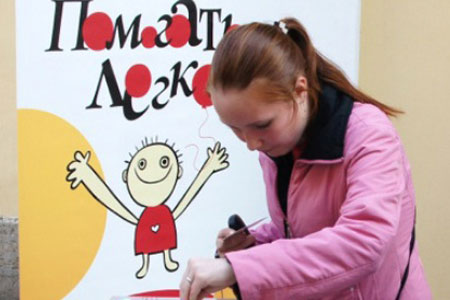 The Polytechnic University has supported the idea of "University of Charity" becoming a new partner of the project. On our platform the lectures will be held twice a month. The first lecture was attended by about 150 people. Among them there were residents of Vyborgskiy and Kalininskiy districts and university students. "Our knowledge of the universe is scarce," says Yegor Buchkov, 3rd-year student of IPhNT. "I learned a lot about the solar system and the galaxy thanks to the popular science language of the lecturer, who explained galactic phenomena using simple real-life examples".

The Student Club of SPbPU invites the citizens and guests of St. Petersburg to the public lectures to acquire new knowledge.

A full schedule of the lectures can be found on the portal of the Student Club http://www.sc.spbstu.ru/