The international student club PolyUnion at Peter the Great St. Petersburg Polytechnic University celebrated the start of the new season and the Freshmen’s Day. More than 60 participants from Russia, India, China, Indonesia, Colombia, Tunisia, Tajikistan and other countries attended the event. The co-organizer was the traditional House of Youth of Vasileostrovsky district. 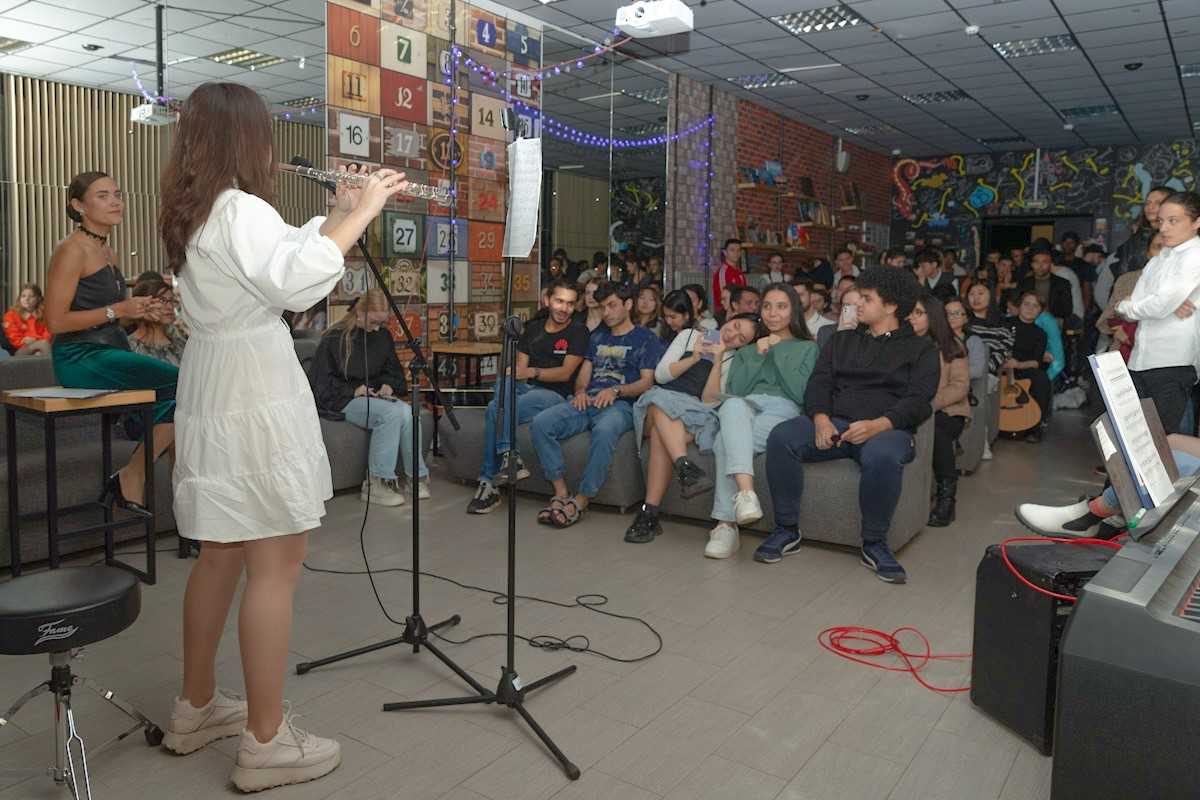 This season was the fifth in the life of the international club. During its existence, PolyUnion has become the site where most of the extracurricular work with international students is concentrated. And not only Polytechnic University, but other universities and communities of the city as well — different activities are attended by representatives of foreign communities and national-cultural associations. 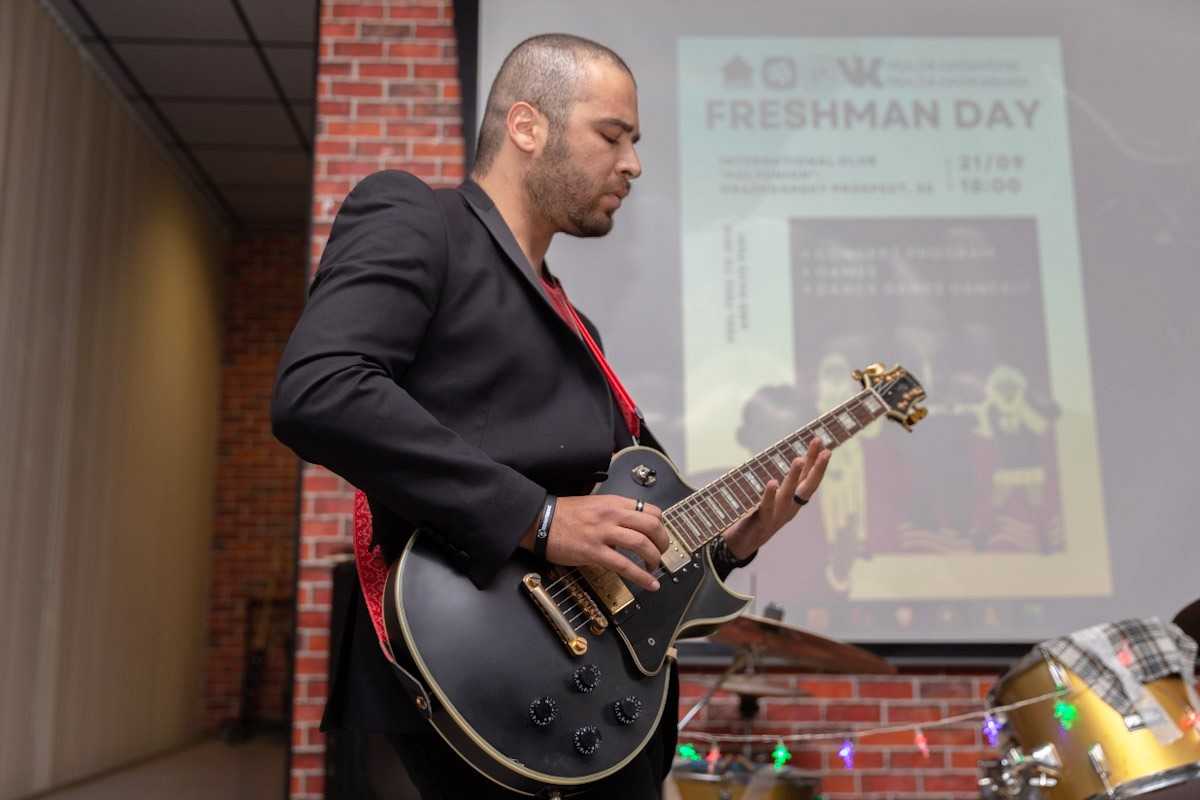 Both Russian and international students are involved in the work of the international student club PolyUnion. PolyUnion is about friendship, mutual assistance, and development of useful knowledge and skills. Participants introduce each other to the traditions and culture of their countries, organize themed events, and learn foreign languages. This is a powerful experience in terms of cultural exchange, said Pavel Nedelko, assistant vice-rector for international affairs.

The opening night of the club’s fifth season and Freshman Day began with the presentation of honorary mentions, which were presented to the PolyUnion activists. After the ceremony, it was time for the participants to perform. Pamangin Desmarnov Tirto from Indonesia and Nedjar Najib from Algeria, Anis Buslama from Tunisia, Maya Hernandez from Colombia, Maryam Abedi from Iran, Mahdi Kanas from Syria, Akrami Anushervonkhoni from Tajikistan and many others performed their creative acts. The participants sang songs, played musical instruments and performed national dances. The event ended with a buffet and a disco. 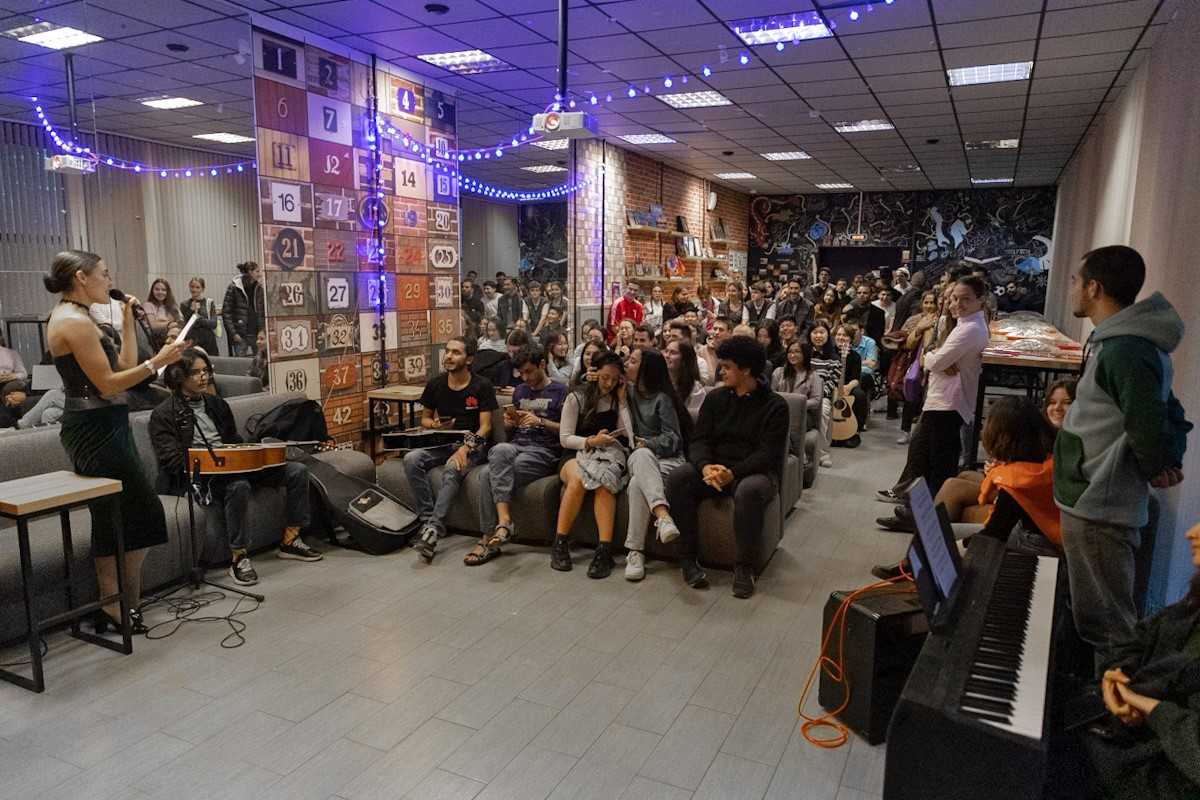 As part of its activities, the PolyUnion international club conducts extensive work on the adaptation of international students. In the new season, more than 50 different events are scheduled on its site — language clubs, where participants train their foreign language skills, cinema evenings, various national holidays, creative meetings and many others. You can read about the nearest plans of the residents in the official PolyUnion community on VKontakte.