There are no ex-grads. Graduates are no mere acquaintances, over the course of years they become your family that stays with you for the rest of your life. And the larger the family, the greater is the chance to meet one your “folks” under the most unexpected circumstances. 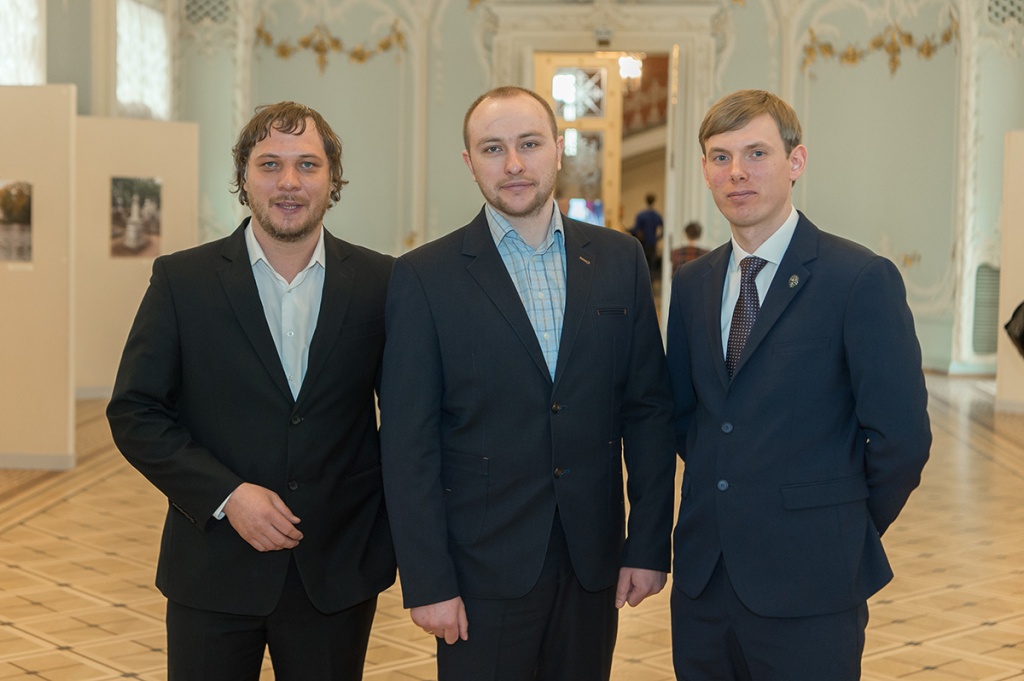 One day a chance meeting brought together three former Polytech students who graduated several years apart. Andrei Kuzin, a civil engineering graduate of 2006, once took a tractor to a repair shop to have it fixed. He set his heart on starting his own business and began with the purchase of equipment. The repair shop, as you might have already guessed, was run by two ex-polytechnics, machine engineering graduates of 2010, Alexander Dudinsky and Alexander Alin. After the graduation the young people joined forces and started a company of their own which they named “PolytechGeoEngineering”, thus paying tribute to their university.

However, this was not the only proof of their affection for their alma mater. On the Philanthropy Day they presented the SPbPU museum with a set of facsimile copies of the XVIII century medals. This marked the beginning of cooperation with the Polytechnic university: the founders of “PolytechGeoEngineering” are planning to teach classes at Polytech and provide opportunities for students to gain practical experience.

Here is their story. 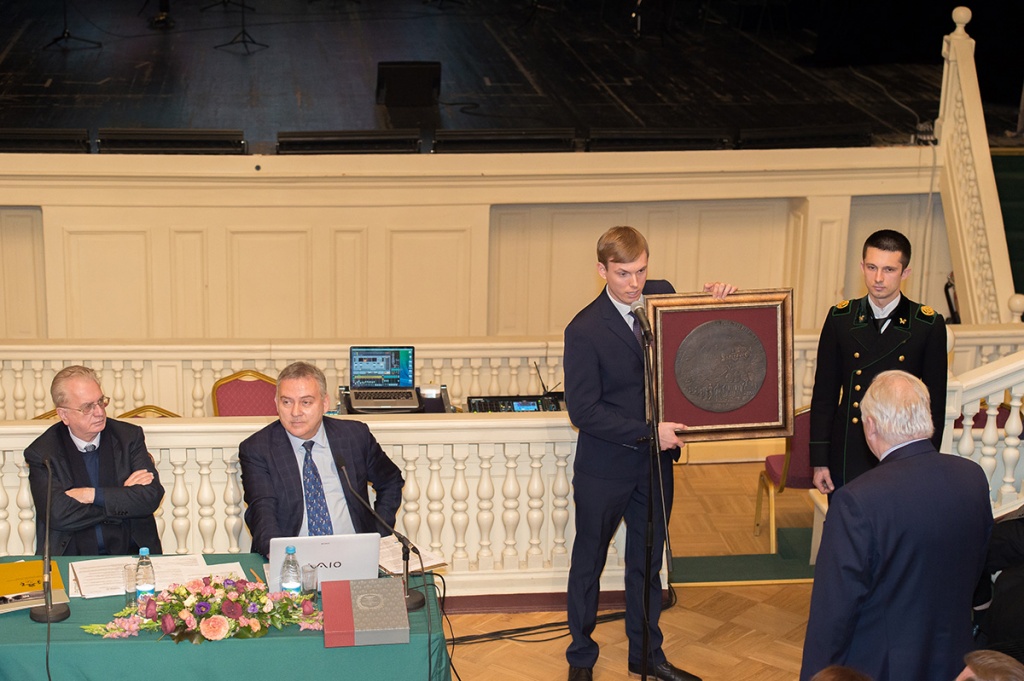 - First of all, on behalf of the Polytechnic university I would like to thank you for your gift that you gave on the Philanthropy Day. The memorial medals dedicated to the victories achieved by Peter the Great in

Alexander Alin (A.A.): We thought it would be symbolic. Peter the Great won many battles, just like Polytech, which restored its historical name, has achieved many victories in the fields of science, technology and engineering over the past 120 years.

Alexander Dudinsky (A.D.): This is but a small token of appreciation compared to what Polytech gave us. We also want to help students make the right career choice.

Andrey Kuzin (A.K.): The important thing is that students get a chance to see a real-life worker and an engineer of whose jobs they have a very vague idea. (Laughs). 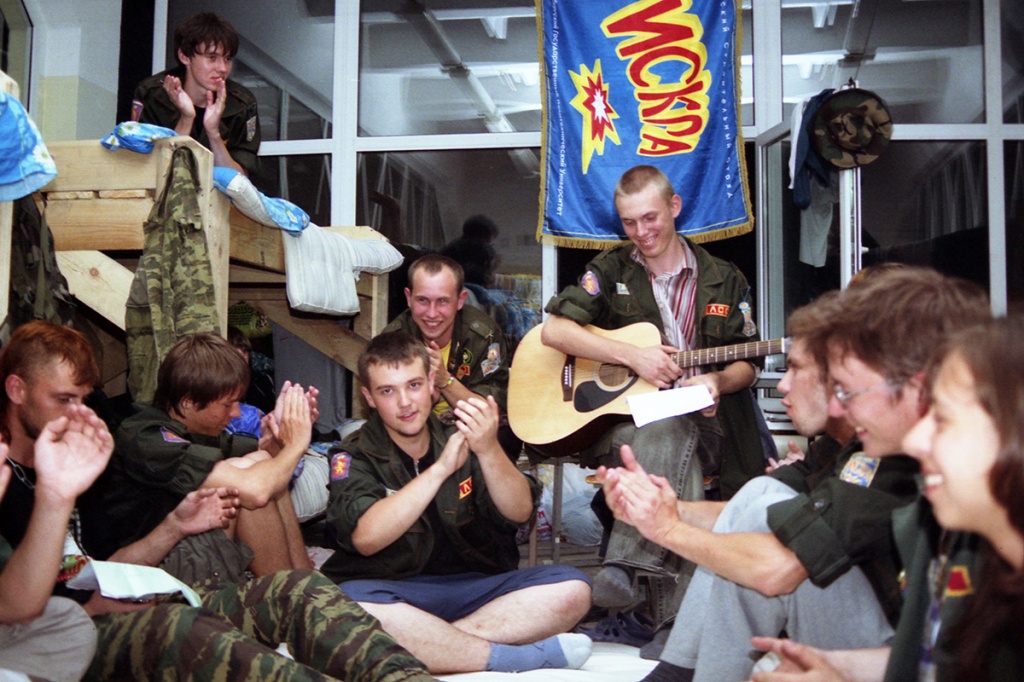 - What kind of students were you?

A.D.: Ordinary ones. Sasha (Alin) was the one standing out – he graduated with honors. The first two or three years in college were the most memorable ones in terms of student life, once we got engaged at work we couldn’t afford to spend as much time in the company of our fellow students.

A.K.: This is one of the good things about Polytech – getting your foot in the door for the future career already in your fourth year of studies. I remember myself at this age designing constructions without a second thought of what I wanted to do for a living. The combination of the well-thought-out curriculum design, state-of-the-art technology and principal subjects leaves you with some free time on your hands that can be used for work. Out of my 15 fellow students, 13 found jobs related to their major while still students.

A.A.: We were very supportive of each other. I lived in the student dorm, Sasha used to drop by frequently, there were other guys who all together formed a backbone, and we looked out for one another. I remember my pre-examination period when everyone used to barge into our room to study and explain over and over again. 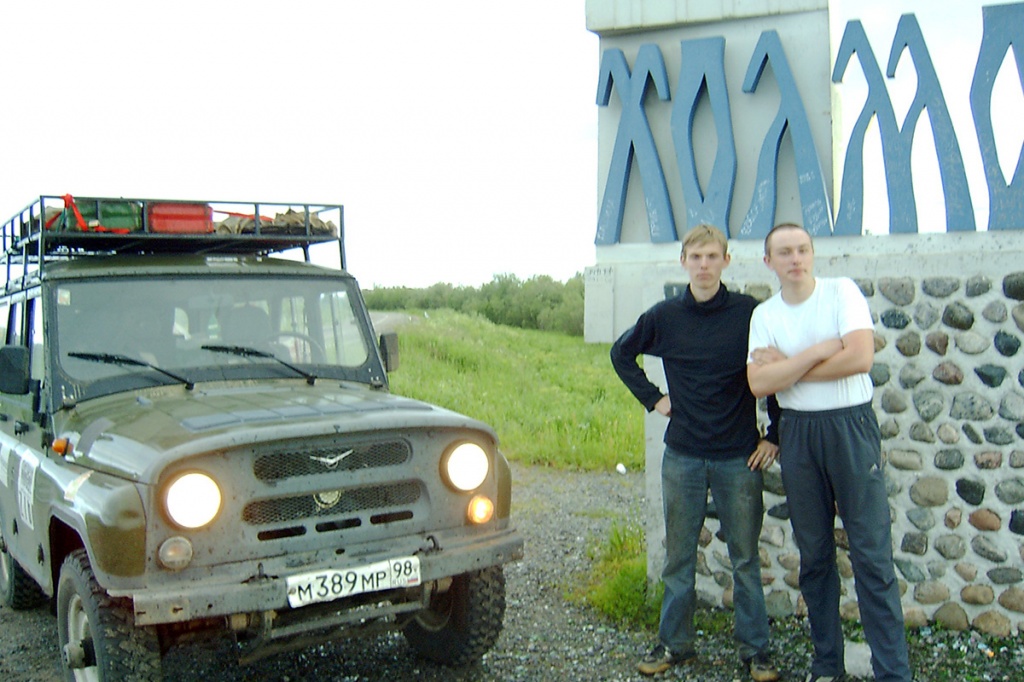 - But the student life goes beyond the classroom. I know that you, Alexander, were on the student construction brigade and earned the title of the best student-fighter of 2009.

A.A.: I worked on the construction of the Zheleznogorskaya heat and power plant near Krasnoyarsk. The brigades made a considerable part of my life despite the fact that my involvement with them was incidental. I was on my way to the accounting department to get a certificate when I saw a small note saying students were wanted for construction works. My first brigade experience was amazing, so I stuck with the construction brigade movement until the end of my course. Brigades taught me a lot more than just technical skills, I learnt to overcome my shyness and unlock my artistic potential.

A.D.: I remember our outdoor get-togethers. I was in “Zenit” fanclub, we used to follow the team to the regional championships to support them. About the same time we bought our first car and participated in off-road competitions, went on expeditions and picnics. 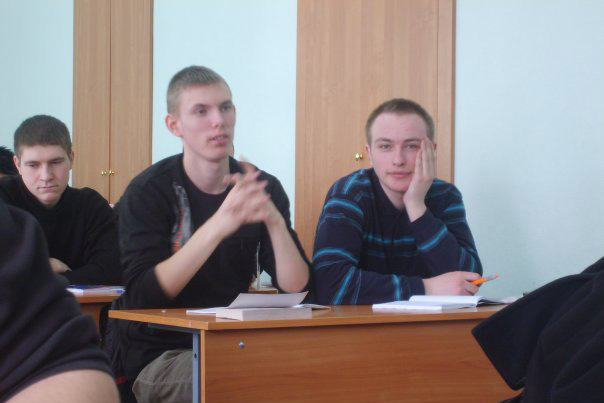 - Andrey, what were you into as a student?

A.K.: I took great interest in music and I still do, I play the guitar, saxophone, as a student I used to work as a DJ. The disco phenomenon was just emerging in mid 2000s, and it came quite natural that I became a party planner. I enjoyed creating concepts and design for clubs.

- As they say “Fun is fun, but there's the job waiting”. Tell us about your first steps to a successful career? Did it all begin with a repair shop?

A.D.: Actually, it all began in my fourth year when I got a job as an industrial maintenance mechanic. By the time I was graduating I was already in charge of repair facilities. Alexander (Alin) was employed as a design engineer by another company, but as he was interested in more manual work, he eagerly accepted my job offer. We decided to start our own business, took a loan, purchased the minimum of the required equipment and set to work. The construction industry was on the rise, the construction machinery was in demand, and being the only repair shop for heavy machinery we had a serious advantage. Since maintenance requires a supply of spare parts, we later opened a spare parts department that was run by Sasha while I managed the repair services.

A.A.: In 2012 we bought our first tractor and opened another department specializing in construction equipment rental. Basically, we provided maintenance for other people’s machinery and sold spare parts for it, at the same time letting out our own machinery. 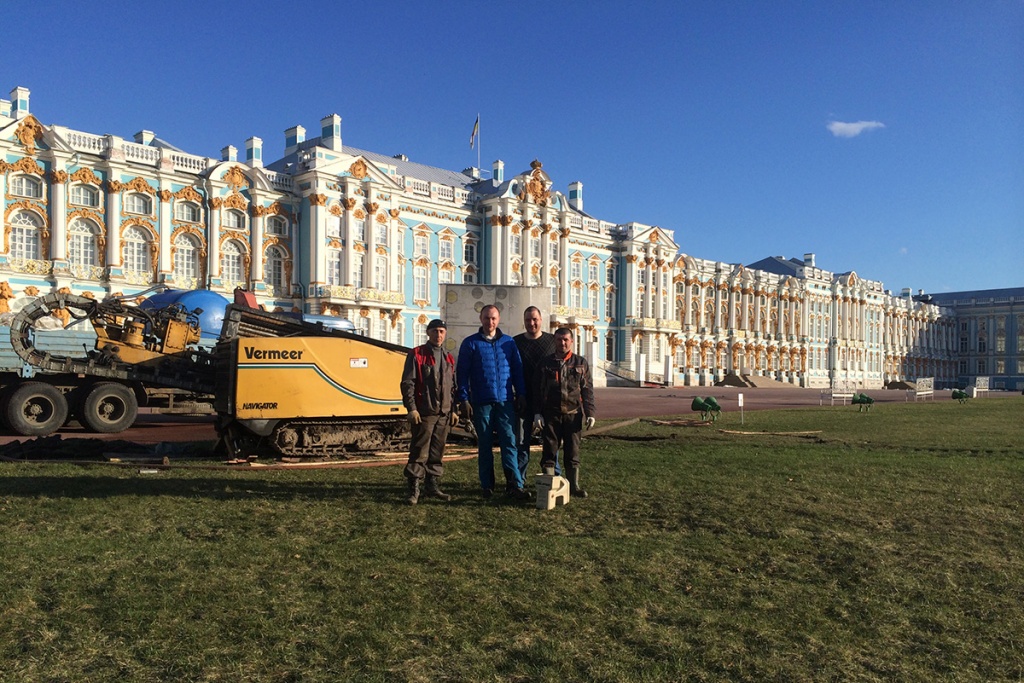