On September 16 and 22, Polytechnic University hosted the Open Days of the student tutor organization Tutor Forces. The introductory meetings had two stages: on September 16, Russian students gathered at the PolyUnion interclub site, and September 22 was dedicated to foreign students. The organizers had to solve a number of essential tasks, many of which were to be dealt with for the first time. So, on September 16, the tutors announced the recruitment of a team of volunteers to the headquarters. This year, the command unit changed the traditional format of the school of tutors, which usually starts in September and lasts for one or two semesters. “We have decided to replace the school with a command unit, as this will allow more people to take part in the work. Volunteers will be able to join the Tutor Forces tasks at will and free time. The volunteer command unit is something like a trial period for future tutors and significant help and support for us. Next year we plan to hold a school of tutors in the usual format, and those guys who will prove themselves well in the volunteer headquarters will certainly get an advantage,” said Natalia IVANOVA, President of Tutor Forces. Volunteers will be trained gradually - first, several training sessions and team-building trainings are planned. Then they will be connected to the main activity of tutors - holding events, helping foreign students, developing the organization's electronic resources. 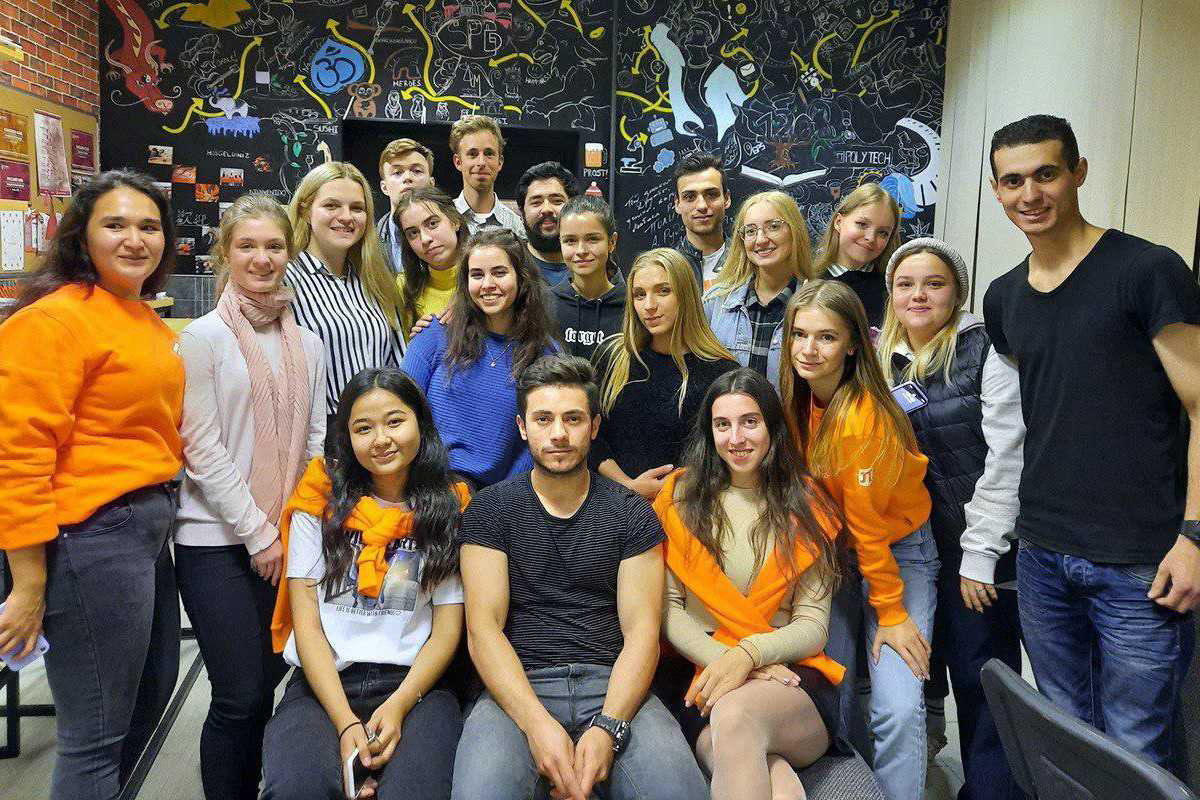 On the same day, future tutors got acquainted with the activities of the student association “Polygrad”, created on the basis of the Higher School of International Educational Programs (HS MOP). “Energetic, purposeful and talented students, under the guidance of teachers, prepare creative performances: they perform Russian folk and national dances, sing songs, stage performances based on the works of Russian literature. We take part in creative evenings and concerts, festivals and competitions, which are held not only at the Polytechnic University, but also in other universities in Russia,” said the head of the association, Yulia KAKHOVSKAYA. In 2019, the Polygrad team took second place and received the Audience Award at the festival “St. Petersburg made us friends”, held on the basis of A.I. Herzen Russian State Pedagogical University.

Head of the student newspaper Stories Irena KURALEVA spoke about the activities of the publication, which is also based on the site of the Higher School of the Ministry of Defense Industry. Anyone can take part in the creation of a new release or become its heroes.

A special guest of the evening was a student from Algeria Walid WEDFEL. Walid is studying at the Institute of Computer Science and Technology in the first year of the international Master’s degree program “Intelligent Systems”, and in his free time he practices a variety of tricks and illusions. On Tutor Forces Open Day, the student from Algeria captivated the audience with magic tricks. 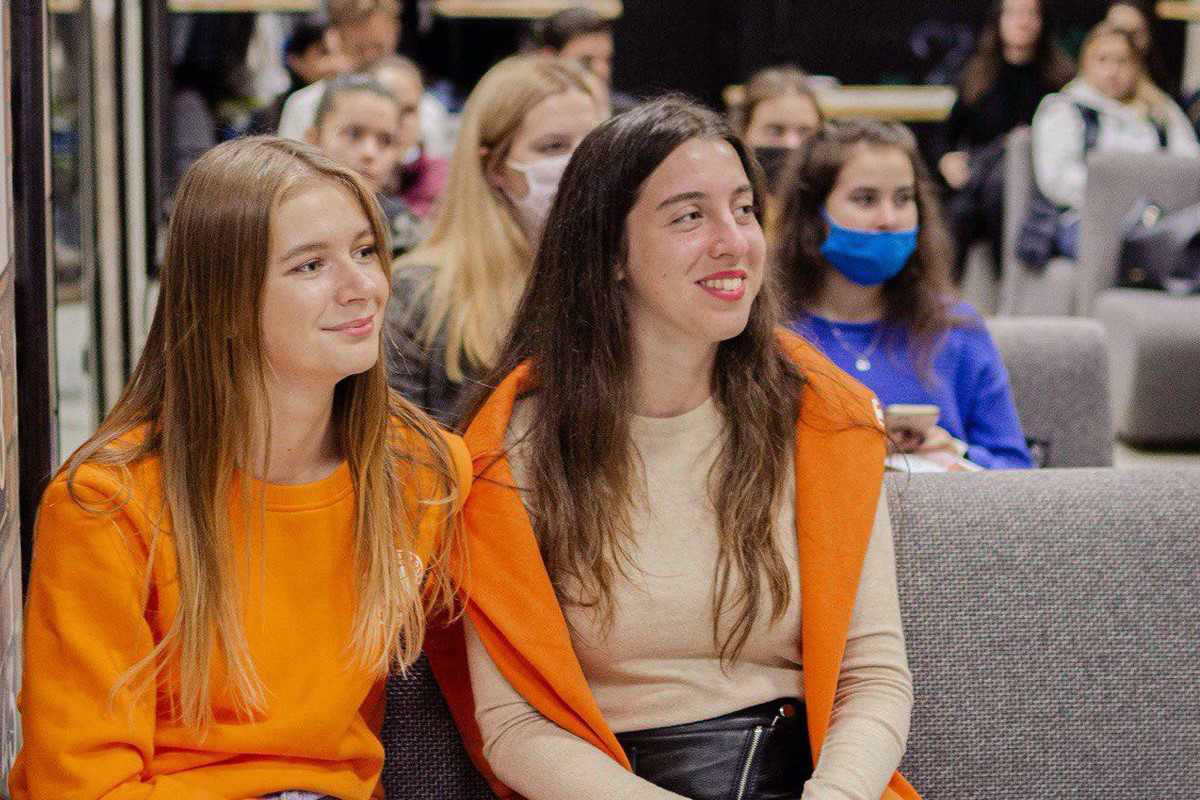 On September 22, the tutors met with foreign students. They talked about their activities and exchanged contacts - in case someone needs help. After that, all together discussed possible common events, upcoming excursions and meetings. Foreign students themselves spoke about their ideas - so, many expressed a desire to participate in language clubs, teach everyone the basics of their native language, practice Russian and English. The initiative to develop social activities on the basis of the Interclub received an active discussion - to interact with children from orphanages, to communicate, to hold holidays for them. Of course, they do that under the supervision of teachers and competent staff.

Everyone who did not manage to get to the Tutor Forces Open Days can learn more about the community’s activities on its official pages at Facebook, Vontakte, or Instagram: tutors are available online, and are always open to new ideas and suggestions.