The Festival of Youth Friendship at Polytechnic University

The Festival of Youth Friendship took place at the Concert Hall of the Higher School of International Educational Programs of Polytechnic University. Once again, the most creative students of the leading St. Petersburg universities got together to show their talents and confirm just another time that friendship is the backbone for all of us, helping us to develop, create, and make the global atmosphere better. 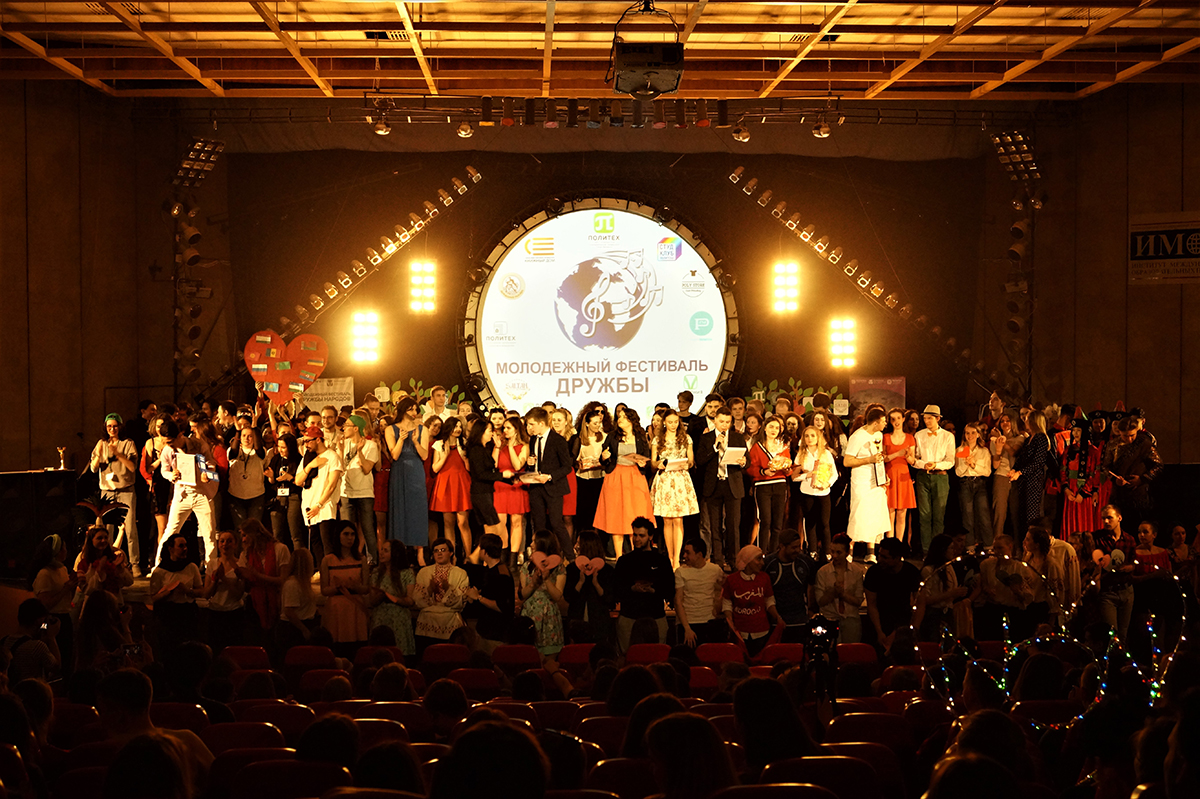 The SPbPU Culture Council and the Harmony Culture and Education Center were in charge of the organizational structures of the Festival. This year, the event brought together more than 200 resourcefully thinking, talented, and creative young people who were not at all afraid to fight for the prize and leading places in the competition outcomes, and were striving to fill their student life with bright mementos and experience the unifying spirit of studentship.

Activists of the Center had thoroughly thought of the festival agenda and the contest trials: each team was assigned to a country which the folks were to represent using their creativity, resourcefulness, and talents. Thus, for example, the PHNT team swirled all the guests in the flamenco rhythm, while the guys from HSBT&FT showed the broad scale of the Brazilian carnival. The HI team told about the studentship in the full of sun Mexico. The assembled team of IIME&T shared their impressions about the trip to the Bermudas, while the folks from ECI, representing Madagascar, showed the miracles of acrobatics. The piano and violin music accompanied performance of the team of ICNT (Austria), while students of IMMT showed the Ancient Egypt’s myths in modern interpretation. Their vision of a perfect geisha contributed the students from IE&TS. The IPMM team (Ireland) showed that love and friendship could overcome any obstacles. The warmth and bright colors of Cuba were brought in by the Higher School of International Educational Programs students, and the ITMO representatives took the guests of the Festival to the fairy Utopia Country. 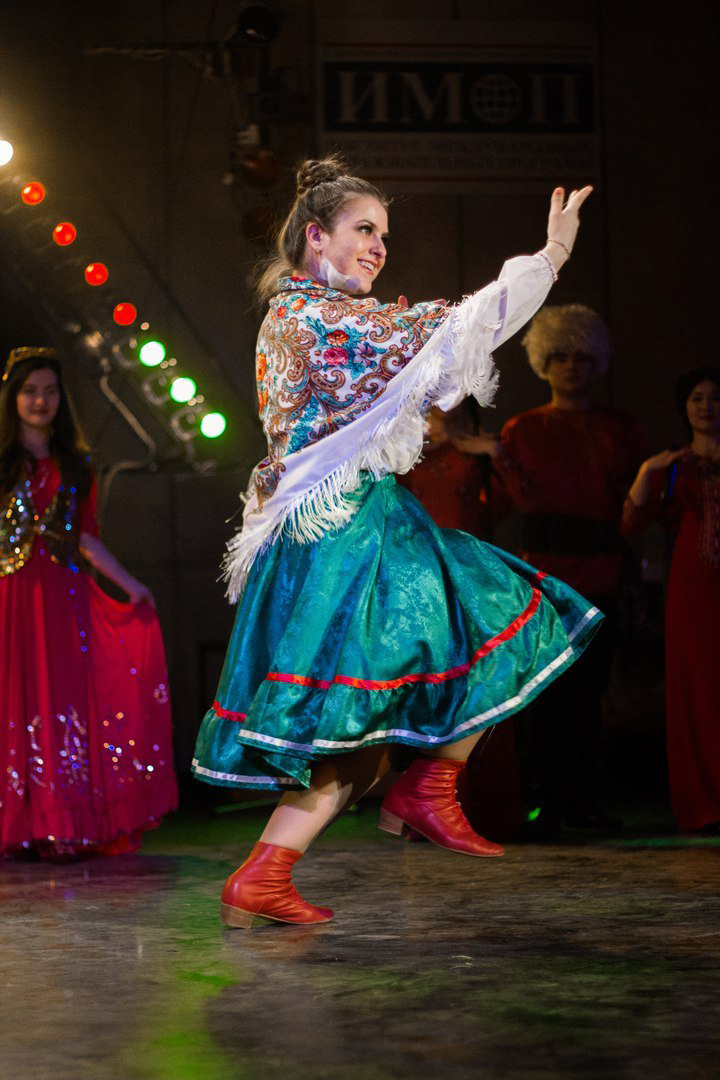 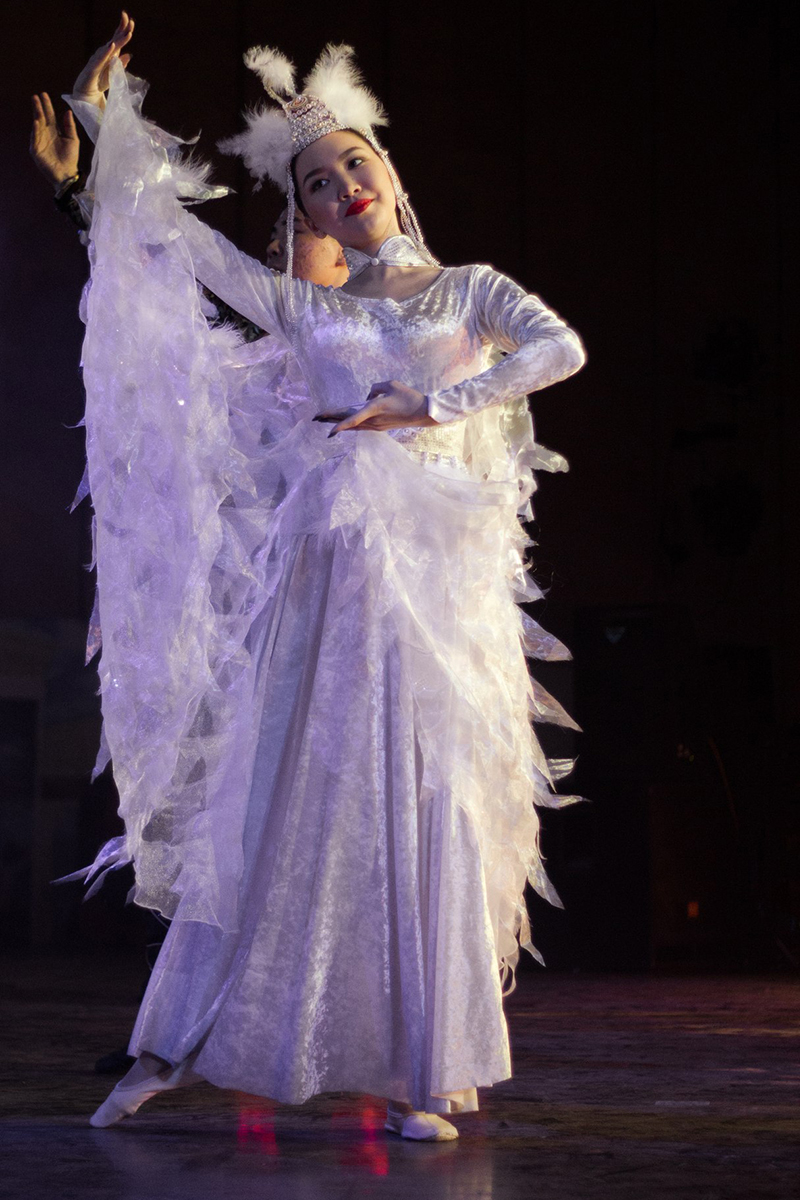 The teams presented the entire scale of their talents and resourcefulness, keeping the attention of the audience through all the time. This year, the joint SUAI team representing Italy was acknowledged the best team of the Festival. A special prize from the Festival sponsor was awarded to the RSHU team: they got a network of copying OQ centers.

In the end of the Festival, the legendary composition “We Are the World” had joined on one stage together all the Festival participants.