On February 19 in Moscow, the 24th award ceremony of the Silver Archer National Award in the field of public relations development will be held. The National Award recognizes the authors of the most interesting works, professionals who have made a significant contribution to the development of public relations, persons who use PR methods in their political, public, and professional activities. Over the years more than 4000 projects participated in the competition for the highest professional award. 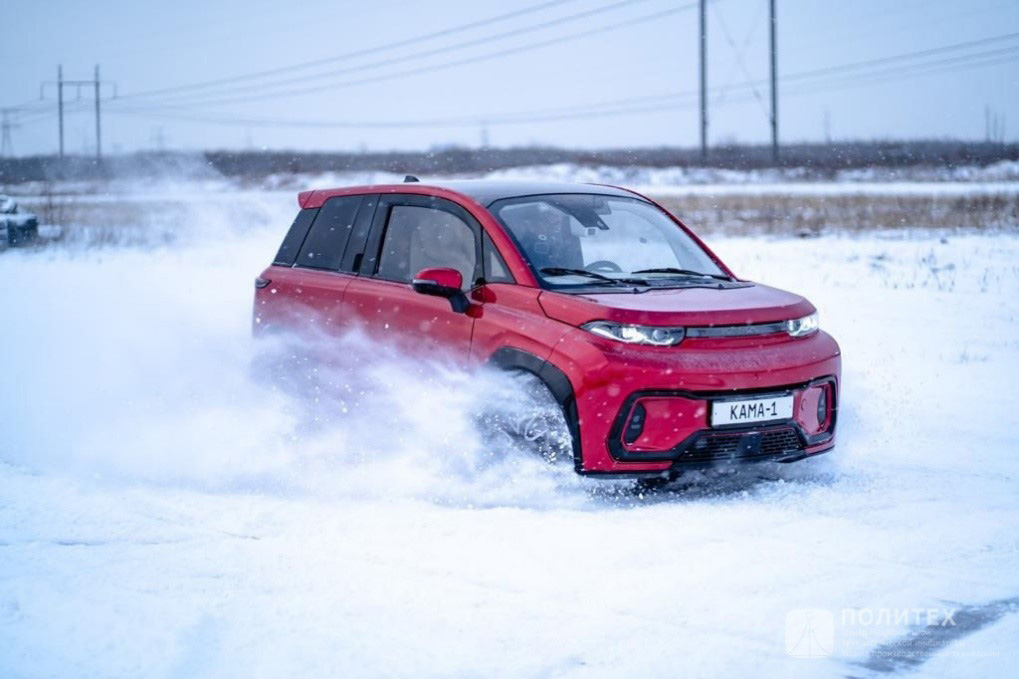 According to the results of 2020, 217 projects were admitted to the contest. More than half of them are of regional significance, sent to the contest by regional directorates. 10% of the projects were submitted by government agencies, 10% were international, are large-scale actions involving compatriots living in foreign countries. More than 30% are online projects involving several thousand to several million participants. 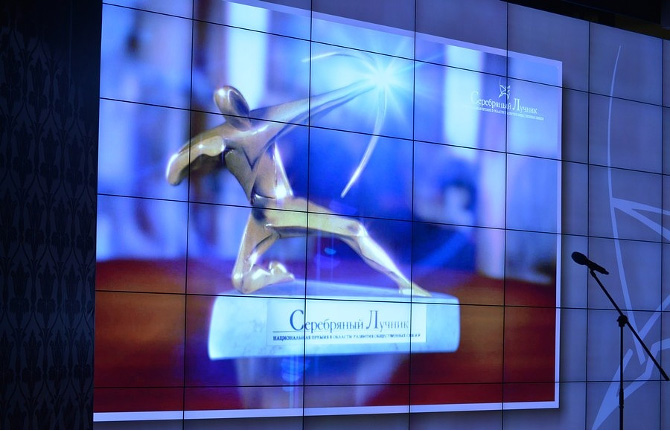 By the number of registered projects (30), the absolute leader is the new nomination, which was introduced for one year: the “Anti-crisis communications during the pandemic.” In second place is the nomination “Promotion of Future Technologies” with 25 projects. Next are “Cultural and Educational Projects” (24), “Charity” (22), and “Marketing Communications” (22), “Development and Promotion of Territories” (19), and “Corporate Social Responsibility” (17).

In the category “Promotion of Future Technologies,” the experts selected the five best out of 25 projects, including “KAMA-1: born to be an electric car” of the NTI Competence Center “New Production Technologies” of Peter the Great St. Petersburg Polytechnic University (SPbPU). In addition to KAMA-1, the top five include the Art Project “2020-2070” of the Fund for Infrastructure and Educational Projects, Frida Foundation; “First time in Russia” - 13 Years x 13 Cool Technologies and RUSNANO Projects, RUSNANO; the launch of Russia’s First Super App Tinkoff; the “Rukami” (with hands) Festival of Ideas and Technologies of the National Technology Initiative (NTI) Project Support Fund.

On February 18-19, 2021, the Public Chamber of the Russian Federation will host Days of Open Presentations of Projects from the short-list of the Silver Archer National Prize. The winners will be chosen by a jury of experts. 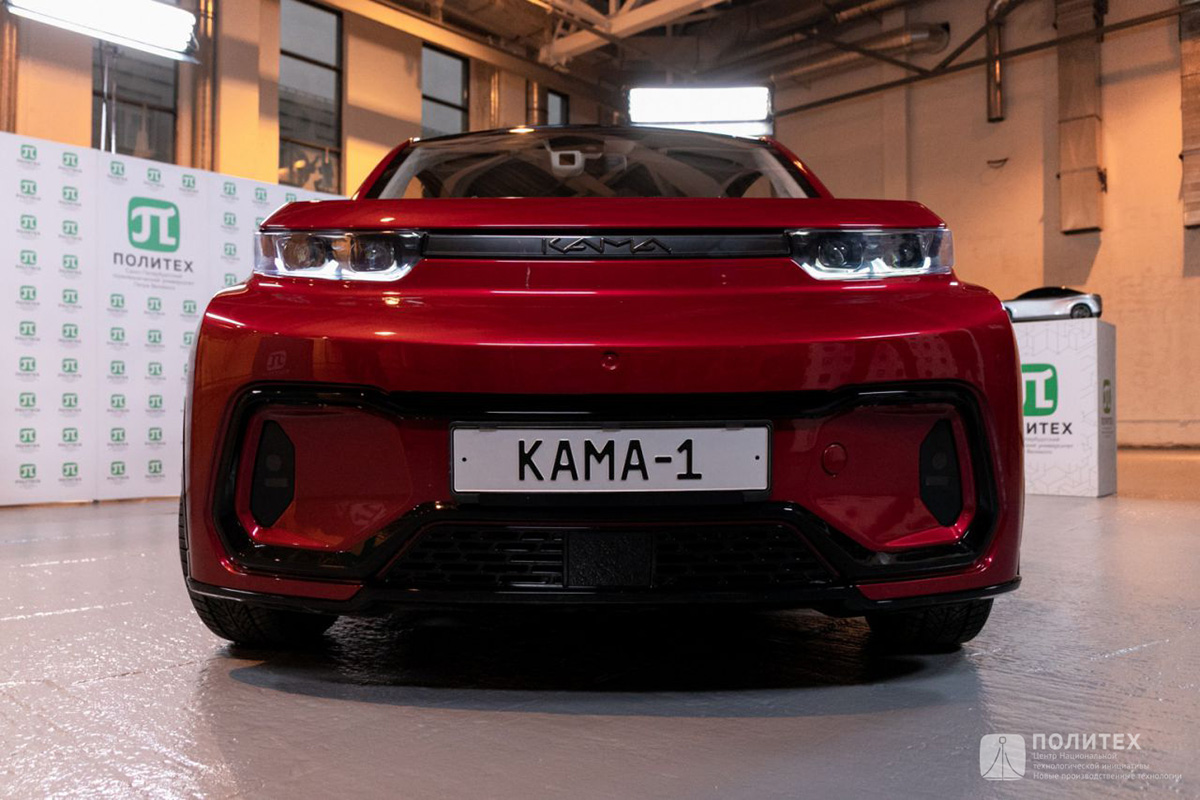 At the end of 2020, the Engineering Center (CompMechLab®) of SPbPU, a key division of the NTI Center - the New Manufacturing Technologies, presented a unique development: a pre-production compact electric smart crossover “КАМА-1”, developed and manufactured on the basis of digital twin technology and knowledge-intensive platform solutions, allowing to reduce the time, financial and other resource costs of high-tech development by ten times or more.

The project was implemented from the scratch together with PAO KAMAZ with the financial support of the Russian Ministry of Education and Science in a record time for the industry (in 2 years) and with a budget multiple times lower than the financial costs of similar projects in Russia and the world.

The development of a Russian electric car with globally competitive features has stirred up the global information space.

“KAMA-1 became a technological challenge”  which the domestic industry, state, and higher school have set for themselves and overcome with stunning success.

The communication strategy of the project - systematic work with challenges (myths, objections, etc.) and providing advanced responses to them on the basis of analytics, foresight approach, and tools of the author’s concept of Hi-Tech & PR-GR-IR & Marketing - provided the project with more than 75 million potential contacts with the target audience only for the first month. News related to the project reached the top of Yandex ten times in the “society” and “auto” categories.

Prepared by the SPbPU NTI with the use of the materials of TASS, the general information partner of the Award