The Falling Walls Lab: a Polytechnic Alumnus Will Present his Startup in Berlin

Last Saturday, in the creative space of the Social Club on Rubinstein Street, the final regional stage of the Falling Walls Lab competition of young scholars, which took place in St. Petersburg within the framework of the 16th Week of Germany, was completed. Let us remind that for the second year in a row SPbPU is a co-organizer of this international event together with its partners from the German Academic Exchange Service (DAAD) and the German House of Science and Innovation in Moscow (DWIH). 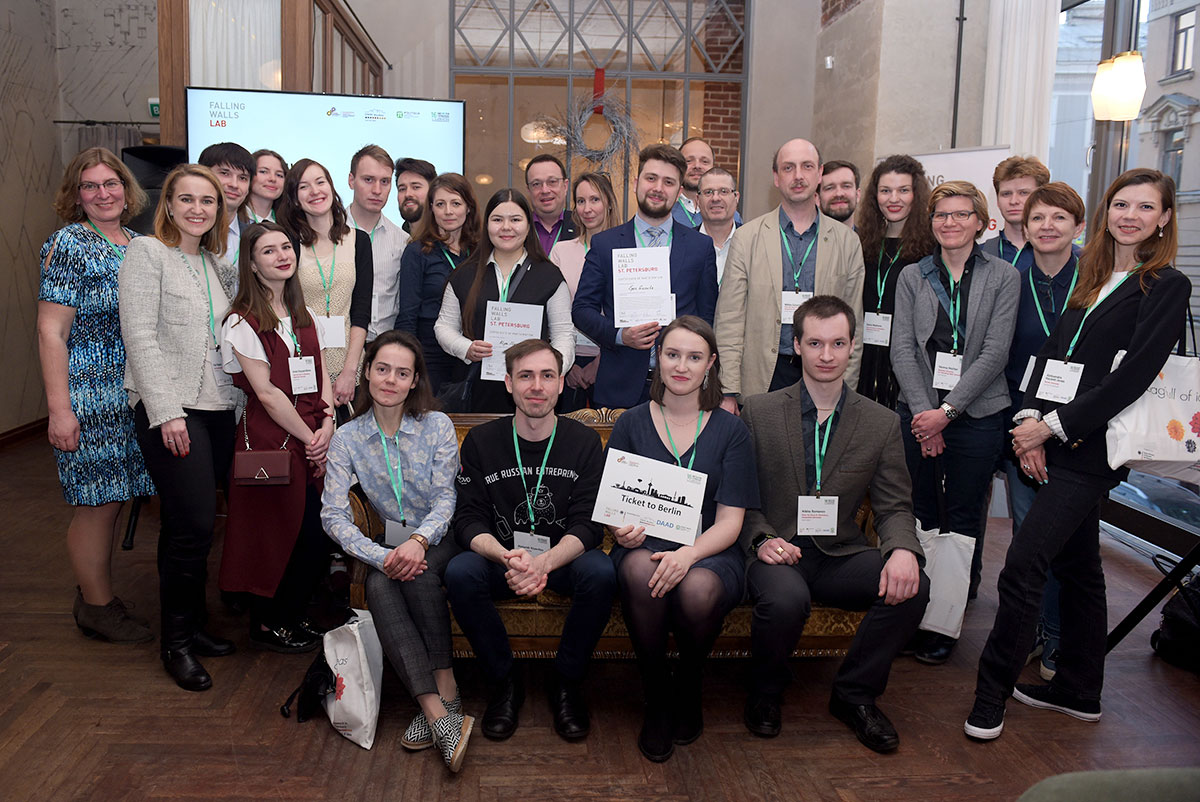 The Falling Walls Lab competition was established in honor of the 20th anniversary of the Fall of the Berlin Wall; it is taking place all over the world under the motto “Which wall will fall next?” All 14 participants, who had passed to the regional stage in the result of a serious selection, offered their innovative inventions and breakthrough projects. 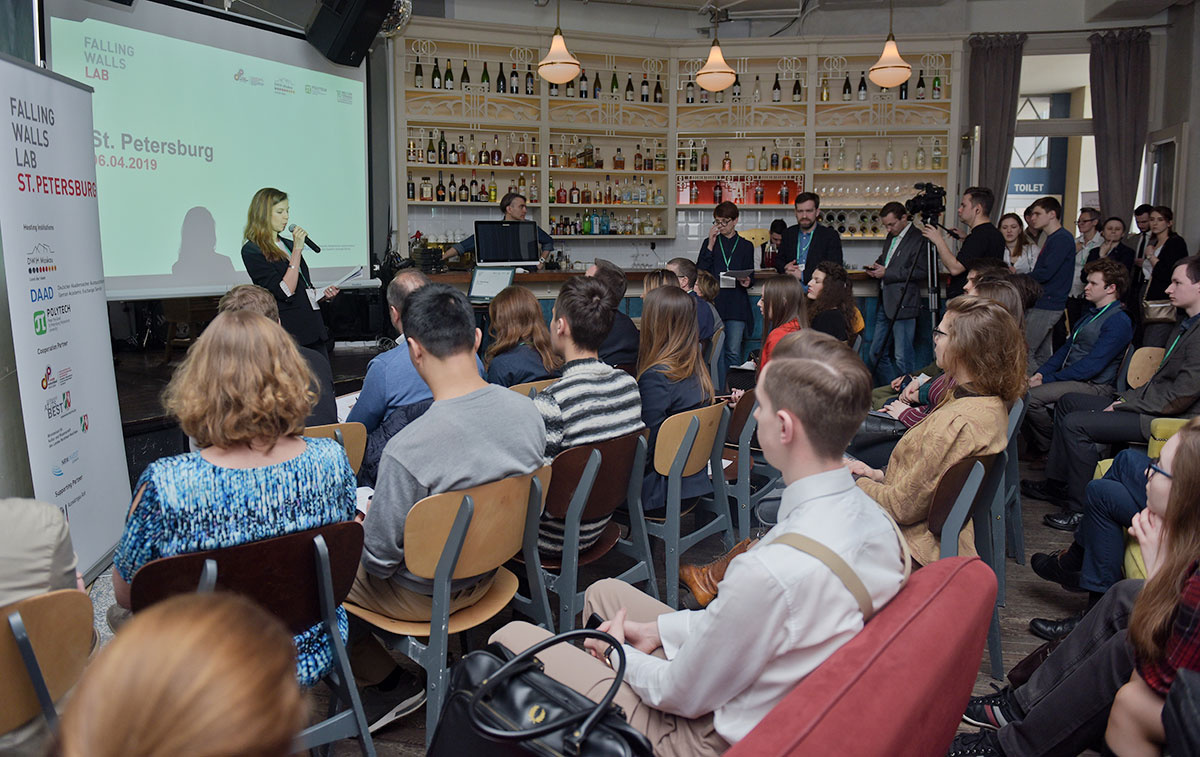 Young people from SPbPU, SPbSU, the Mining University, ITMO, and various companies “broke the walls” and offered their solutions to global problems - from forest fires to traffic-heavy areas; from the detection of pathogens to the evaporation of water in the Arctic. No one in the hall doubted the essentiality and relevance of the proposed topics; that was exactly why it was quite difficult to decide on the winner. The members of the competent jury, which included representatives of the University of Hamm-Lippstadt (Germany), SPbPU, SPbSU, Robert Bosch GmbH, the Influenza Research Institute and OAO Kirovsky Zavod, took a long discussion. Finally, the three top positions got the Polytechnic: SPbPU student Nikita ROMANOV and postgraduate student Valentina KURTS were the third and the second, while Alexander KIANITSA, an SPbPU graduate, was recognized as the best with his startup project. 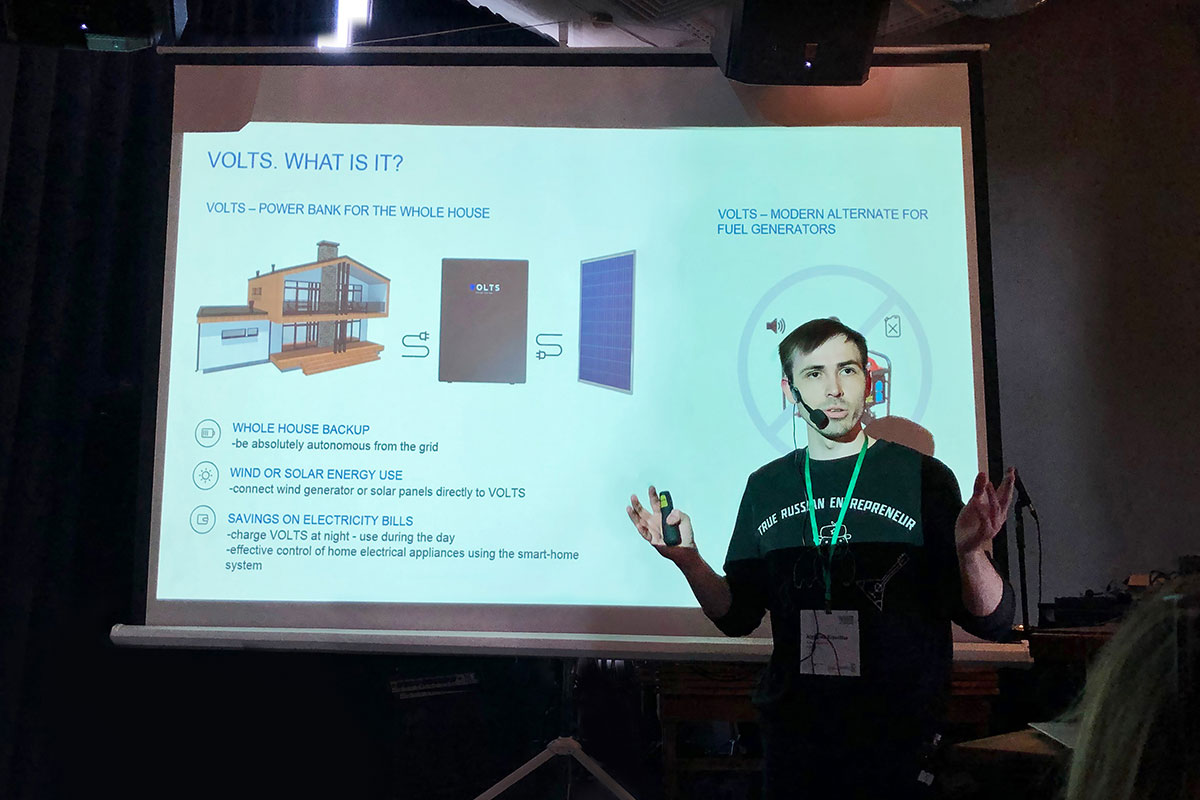 Alexander is the founder of the VOLTS Energy Storage Company which pursues an ambitious (though quite realistic) goal to modernize the Russian and European energy market with an innovative invention: an electric accumulator for country houses. The device is a worthy alternative to fuel generators; it has already become pretty popular among investors and at Russian construction sites.

Of course, we could not help but ask Alexander for a short interview right after the award ceremony.

- Alexander, where did you learn about the competition and why did you decide to take part in it?

- I graduated from Polytechnic University in 2014, and since then I have maintained professional contacts with many Polytechnic colleagues. I found out about the competition from them, and immediately decided to participate: such events make an excellent platform for the promotion of your product, they should not be ignored.

- So it happens that you are both a researcher and an entrepreneur?

- Yes, this is true. Unfortunately, now in Russia, pure research is not on demand. I see the need to support commercialization of research results. Whatever they say, this is an important stage in the development of any scientific idea. Our idea was shaped in 2017; it took about a year to develop it. An important task was to enter the market as early as possible, to test our hypothesis. People spend a lot of time on the research without even finding out if their product is necessary for the market. We took a different path: in the summer of 2018, we entered the market and immediately began selling. Yes, some ideas were not fully developed, and we had to fix certain things “on the road,” but we got the essential point, i.e., the realization that people were interested in us and ready to buy our production. 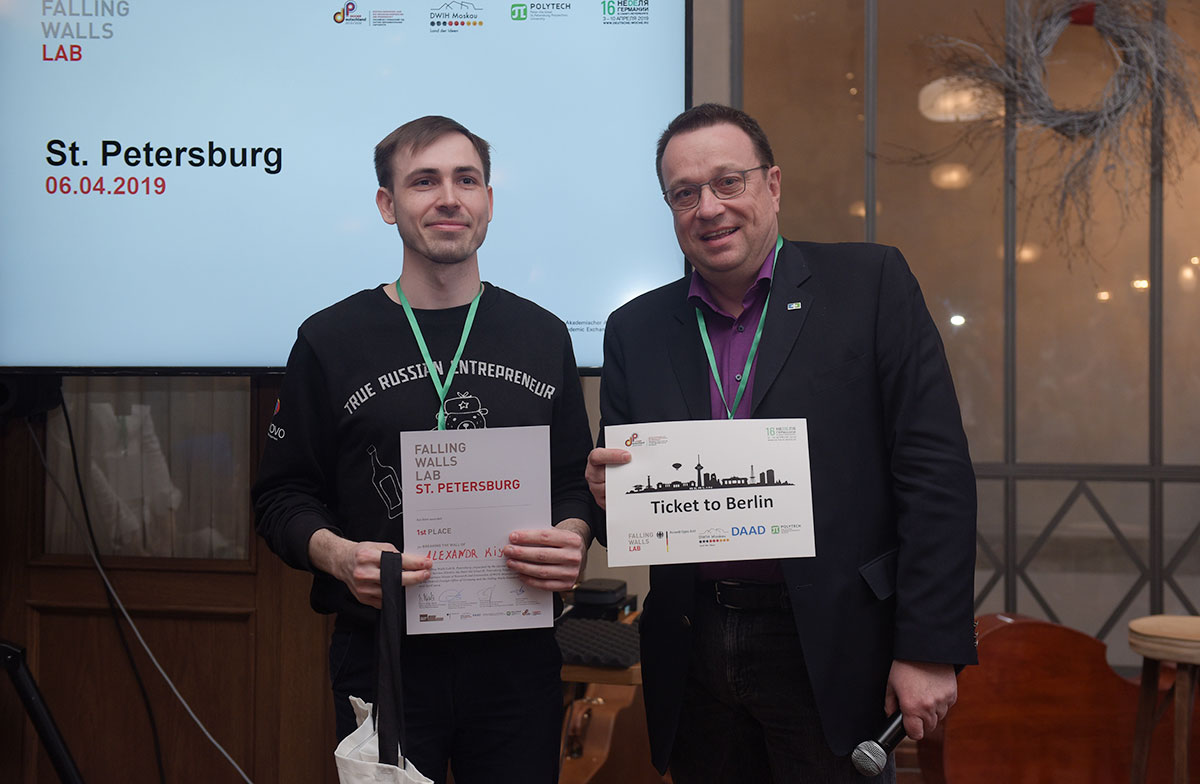 - What sort of reviews did you get in the beginning?

- They were quite different. Some were negative, which was also helpful and important. Then again, many people would not get to the market being afraid of negative feedback. You must overcome your concerns and say, “I am ready! I am ready to be criticized and receive negative feedback.”

- Any product, even the very best one, needs advertising. What did you do?

- Well, nobody had ever cancelled the word of mouth (laughing). In my opinion, this instrument has been seriously underestimated in the recent times. We had a case: we installed our electrical accumulator in a house, and it so happened that mass power outages occurred in that township exactly that fall. The weather was rather cold, and people needed warmth. In the result of this, six more households became our clients. We also use targeted advertising in social networks: it proved to be quite efficient. The most important thing is to be targeted.

- And do you take part in thematic conferences?

- Yes; such events work very well for the promotion too. I am trying to make presentations at the events dedicated to relevant topics: I’ve been to Finland and Emirates. At those events, you can always run into potential investors, and this is extremely important to be able to find common grounds, develop and spread out your brand. You can think about such people as Ilon Musk or Mark Zuckerberg. Years ago, they also started like that.

- And here comes our last question. Is the European market ready for your product?

- Absolutely. We have thoroughly examined the European market and concentrated on several countries where we are going to promote it in the first place. Generally speaking, the entire European market is our target: the cost of electrical power there is higher, and environmental and green technologies trends are well developed; they actively implement digitalization and digital technologies in power production. In this sense, we have certain expectations connected with our trip to Berlin. It is extremely important to make use of this trip for our business. In the first place, we need to meet with distributors and research platforms. Well, this is in our plans.

- Alexander, thanks for the interesting interview! We wish you success with your business and an effective presentation in the final stage of the Falling Walls Lab competition in Berlin!