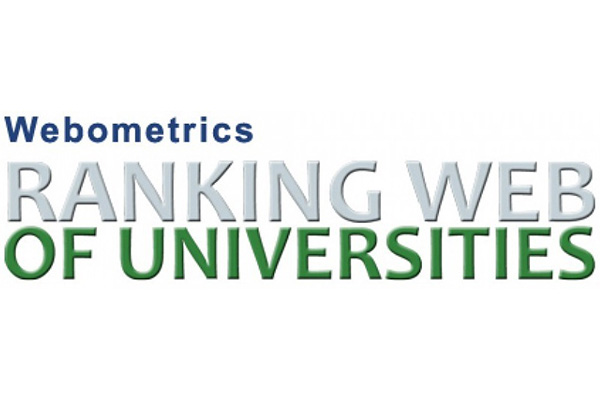 The Webometrics Ranking (or Ranking Web) is a project of Cybermetrics Lab, part of the Spanish National Research Council (CSIC) - the largest Spanish research organization (analog of the Russian Academy of Sciences). The ranking is devoted to the analysis of the research activities of the university on the Internet and the evaluation of the effectiveness of the university site. The methodology takes into account the visibility of the site, as well as the citation rate of the scientific works of the university scientists. The ranking is updated semiannually. 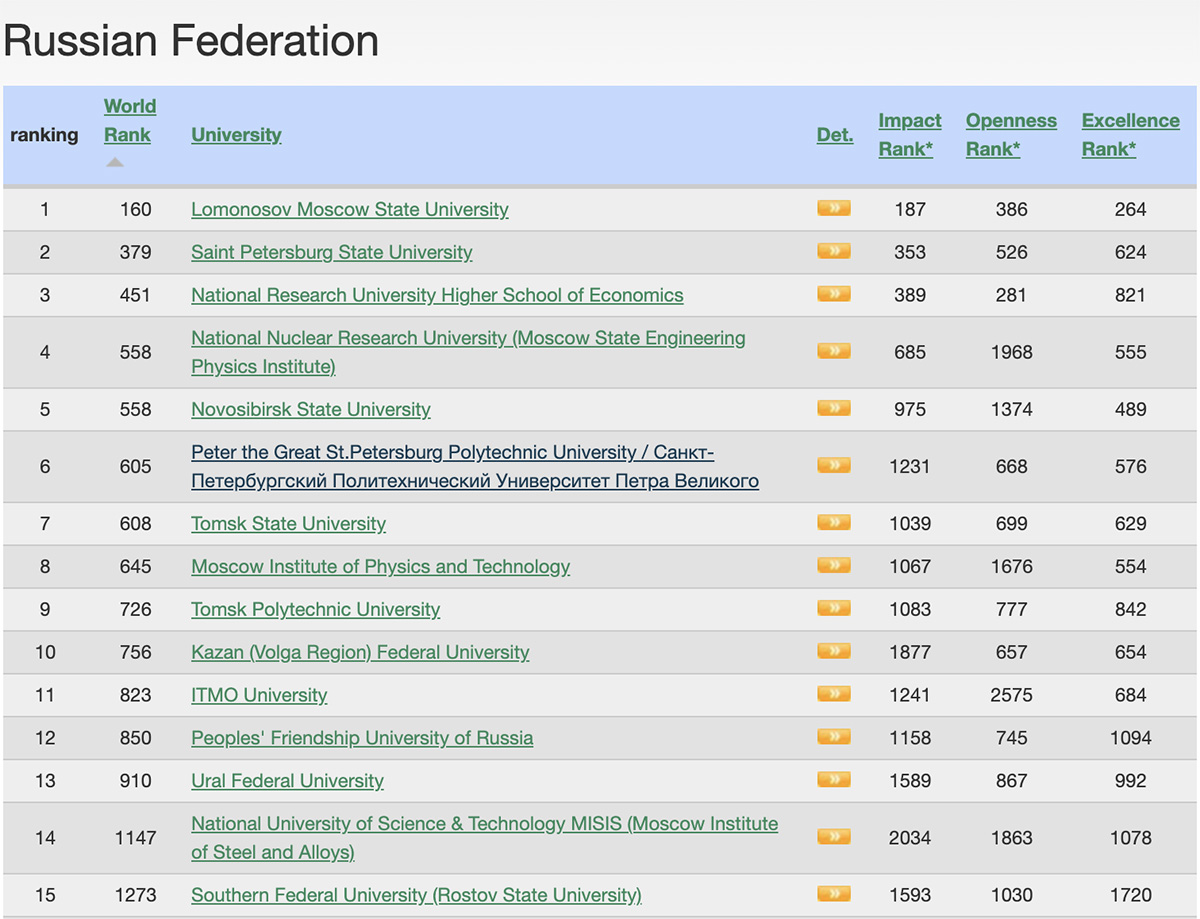 Universities are ranked according to several criteria:

Visibility (weighted 50%) - the number of external networks (subnets) from which links to the university’s web pages come. Sources of information are Majestic and Ahrefs.

Openness (10%) - the number of citations of the top 210 profiles (authors) of each university according to Google Scholar Profiles.

“We are glad that in the current ranking we beat serious competitors that are actively working to promote their web resources and publication indicators,” notes Vladimir TUCHKEVICH, Deputy Director of the Digital Technology Department at SPbPU. “The Webometrics ranking is updated every six months, and if we compare it with the work of search engines, such a large interval for evaluating indicators complicates the work and does not allow mistakes or hypothesis testing. As with any search engine that ranks web resources by the query, Webometrics also provides sanctions for universities that artificially try to boost their scores. Therefore, it is very important to keep web portals up to date, give users the most relevant information possible, actively publish scholarly articles, and engage in the constant promotion.” 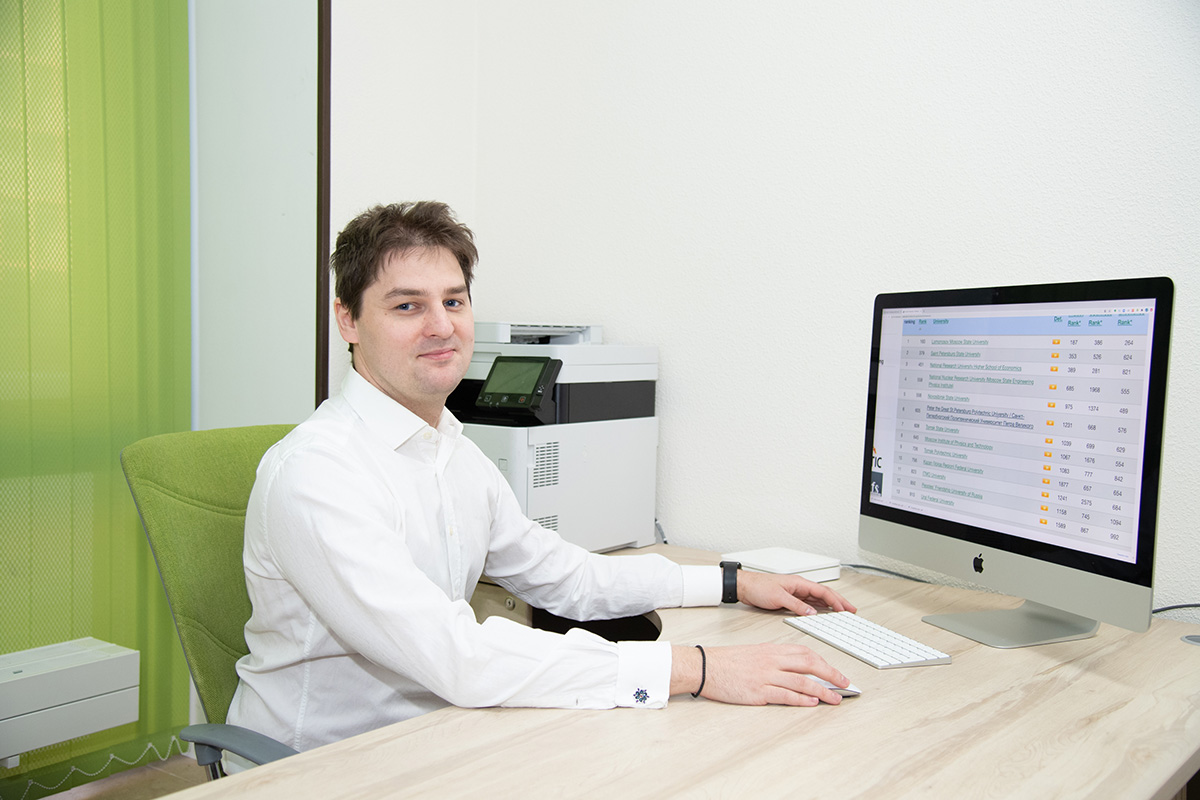 The expert adds that Polytechnic University has created a system of automated deployment of web resources, and the work with the university’s structural divisions, which are actively engaged in the content and promotion of their web portals, has been arranged. In addition, together with the scientific department, there is active work on the maintenance of publication profiles of scientists and constantly updated electronic scientific publications. “This year the rating changed the methodology and became more scientometric,” continues Vladimir TUCHKEVICH, “the quantitative indicator of indexed pages in the main domain was completely excluded from it, and now the publication activity of the university is of primary importance, so the high position in the rating is primarily the work and merit of our university scientists.” 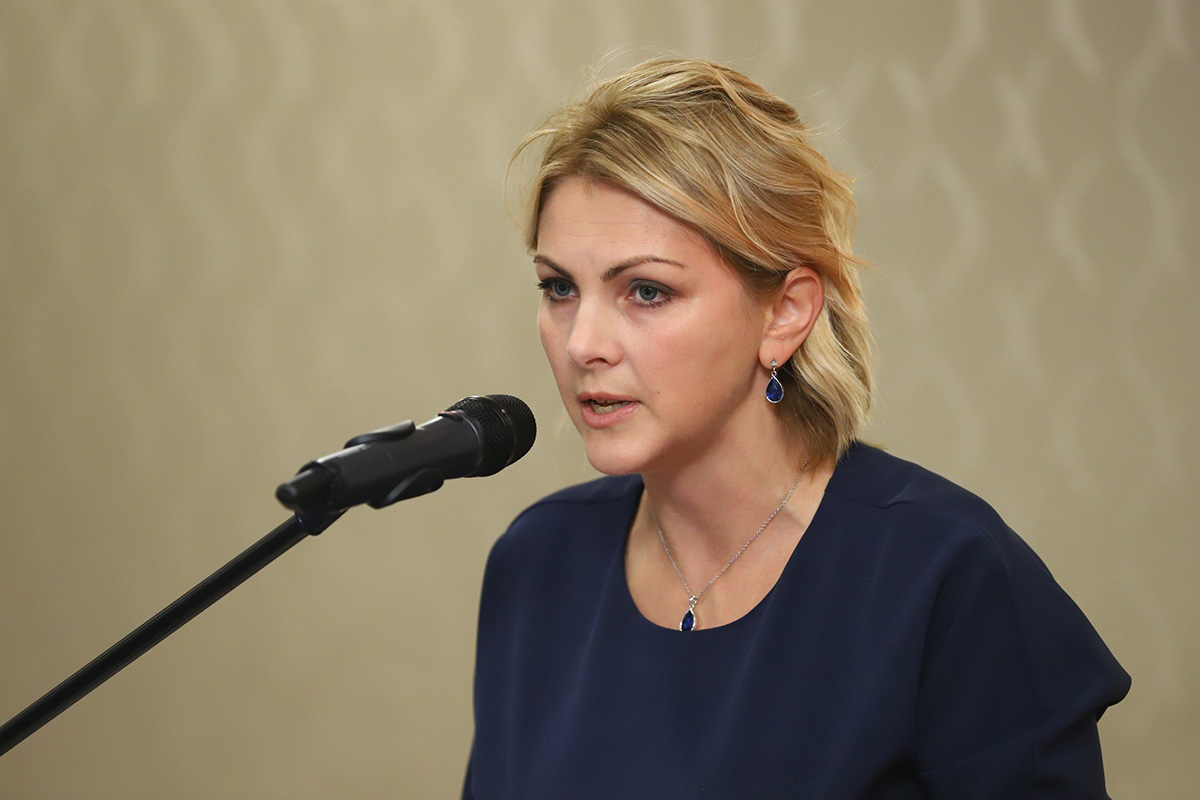 According to Maria VRUBLEVSKAYA, Head of Strategic Planning Department at SPbPU, one of the reasons for such high positions in the ranking is the professional approach and systematic work on filling the website and wider presentation of information about the university in the online space. “It should be noted that in 2013 there was a powerful upgrade of Polytechnic’s English-language website, which has been running for more than 15 years, and in 2016 and 2017, the Chinese and Spanish versions of the website were launched. This automatically makes St. Petersburg Polytechnic University more attractive for international students, while the progressive growth dynamics of publication activity and representation of the scientific works of the entire Polytechnic staff in international databases strengthens the position of the university in international ranking agencies,” believes Maria Vrublevskaya.