The Russian House in Beirut hosted a webinar with St. Petersburg Polytechnic University

Russian House in Beirut together with Peter the Great Polytechnic University held a webinar for applicants and students from Arab countries. The webinar was broadcasted as part of the project «Discovering Leading Russian Universities with the Russian House in Beirut». To date, the webinar, posted on the Facebook platform has been viewed by more than ten thousand users in total. Almost 300 people marked «Like» under the video, wrote comments and shared the video on their personal pages. Graduates of past years also showed interest in the webinar: for example, Hussein Hammoud, Chairman of the Polytechnic Graduates Club in Lebanon, proudly wrote in the comments that he was happy to study at Peter the Great St. Petersburg Polytechnic University. 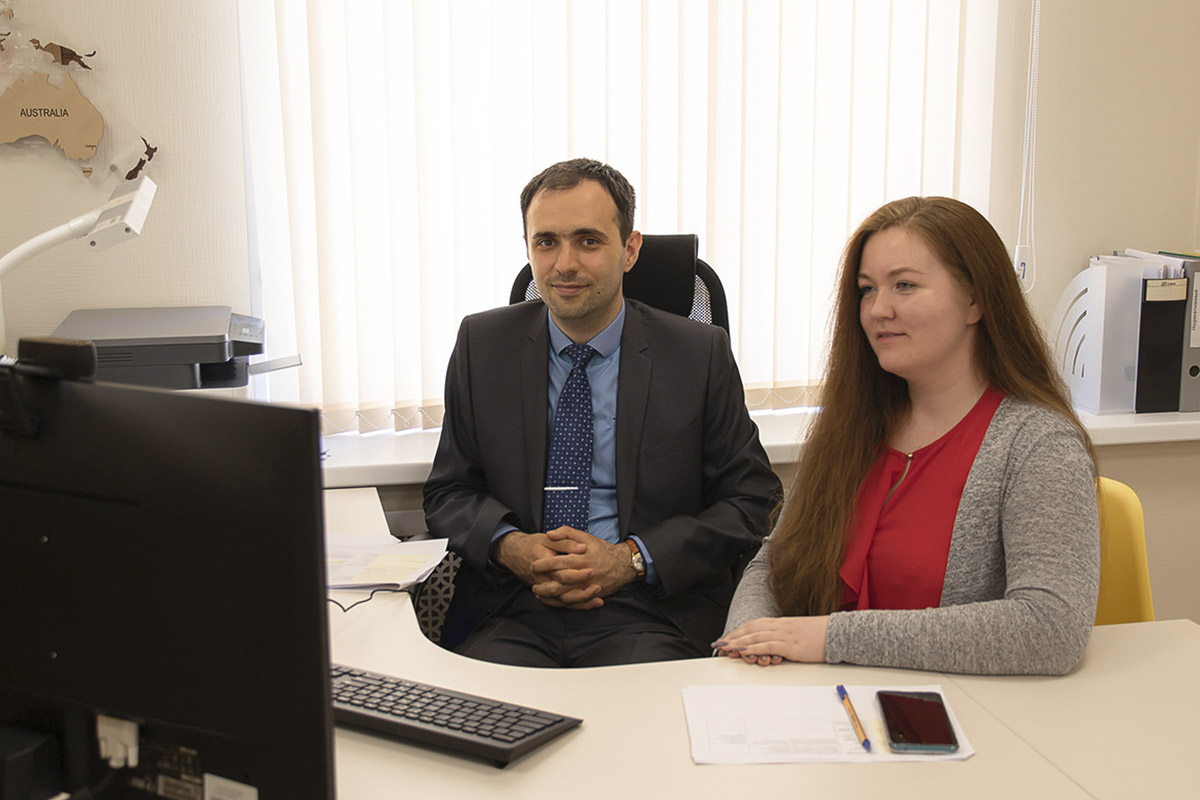 Vadim Zaichikov, Head of the Russian House in Beirut opened the webinar. Today we will visit Peter the Great St. Petersburg Polytechnic University online. Polytechnic University developed software that was included in the production chain of the global company Airbus. The university is the host of one of the most powerful supercomputers in Russia. And the campus of SPbPU is comparable in size to a small city. Stay tuned, it will be interesting! noted Vadim ZAICHIKOV in his welcoming speech. 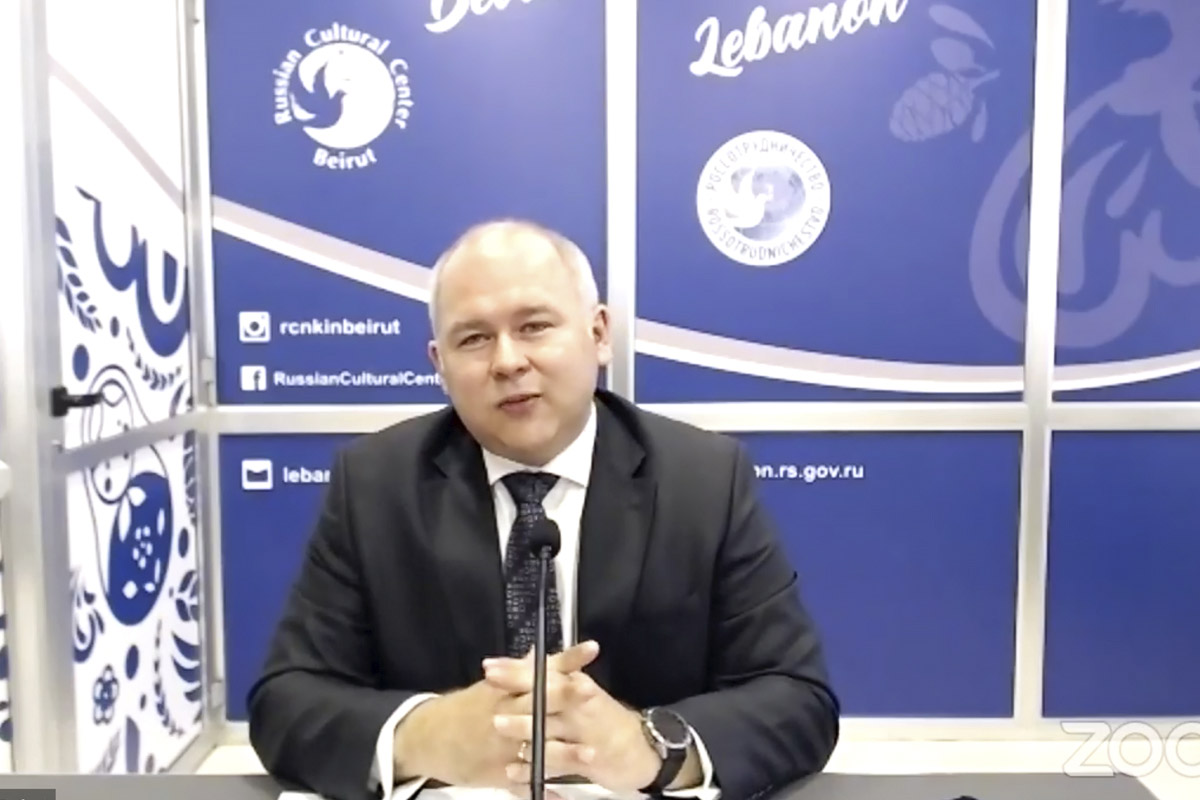 On SPbPU’s side, the webinar was attended by representatives of international services, international faculty and students from Syria, Jordan, Algeria, and Lebanon. The moderator was KRAYANI Hussein Ali, a mathematics teacher from Lebanon and a graduate of the university preparatory program. During the webinar Arab students of SPbPU spoke about their studies at the university, how they live in Russia and what they do in their spare time, and gave virtual tours of classrooms, laboratories and dormitories. ALALI Iman (Syria), a Master’s degree student of the Institute of Industrial Management, Economics and Trade, told about her studies at SPbPU in the «Digital Business Management» postgraduate program, her adaptation to life and studies in Russia, and showed the classrooms and the IPME&T library. 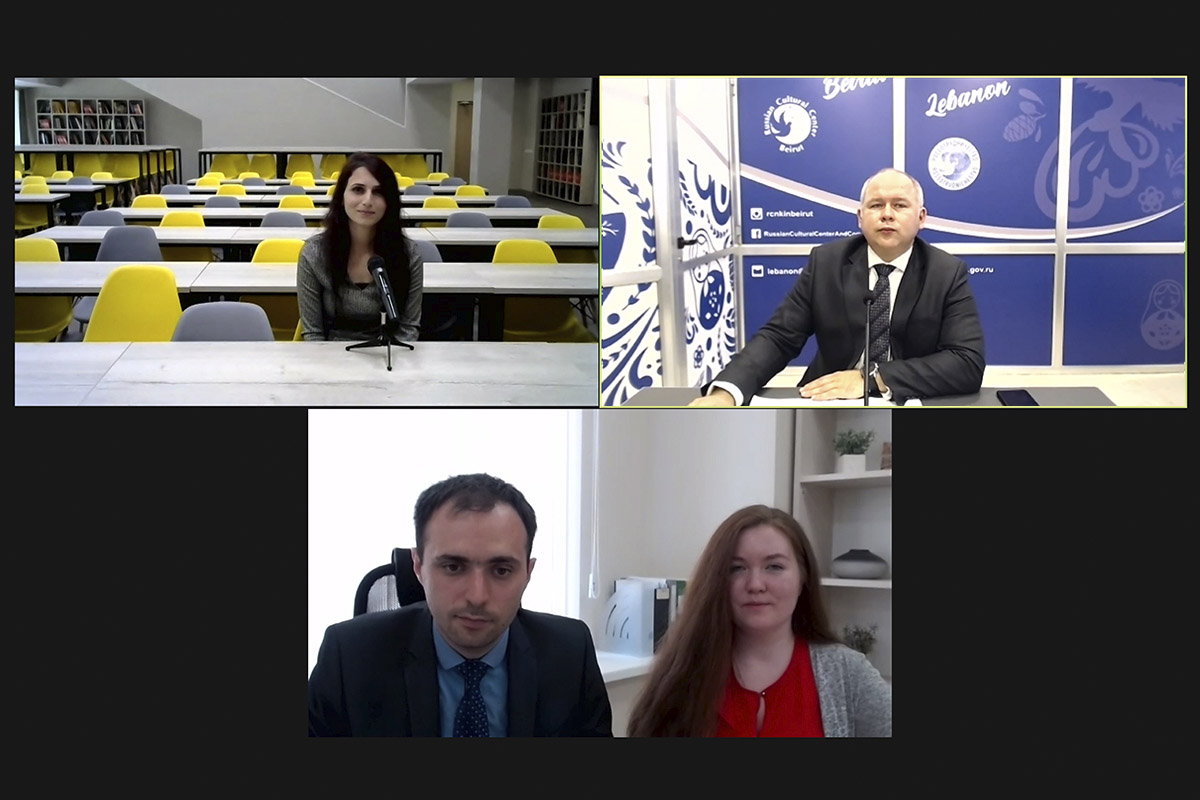 Yahia ALIHDI (Jordan), an undergraduate student of the Institute of Mechanical Engineering, Materials and Transportation, shared why he chose the field of mechanical engineering, what it took to enter the undergraduate program and told about the best practices that helped him to learn Russian faster. During the broadcast, Yahia ALIHDI gave a short tour around the student dormitory and told how international students live at SPbPU International Campus. QUADFEL Valid (Algeria) from the Institute of Computer Science and Technology talked about his training in the international Master’s degree program Intelligent Systems and whether it is easy to study in Russia in English. His broadcast QUADFEL Valid broadcasted from the IKNT Intelligent Industrial Automation Systems laboratory and showed its technical equipment in the process of narration — an intelligent control network of industrial controllers Festo, a robotic assembly production line Festo, etc. 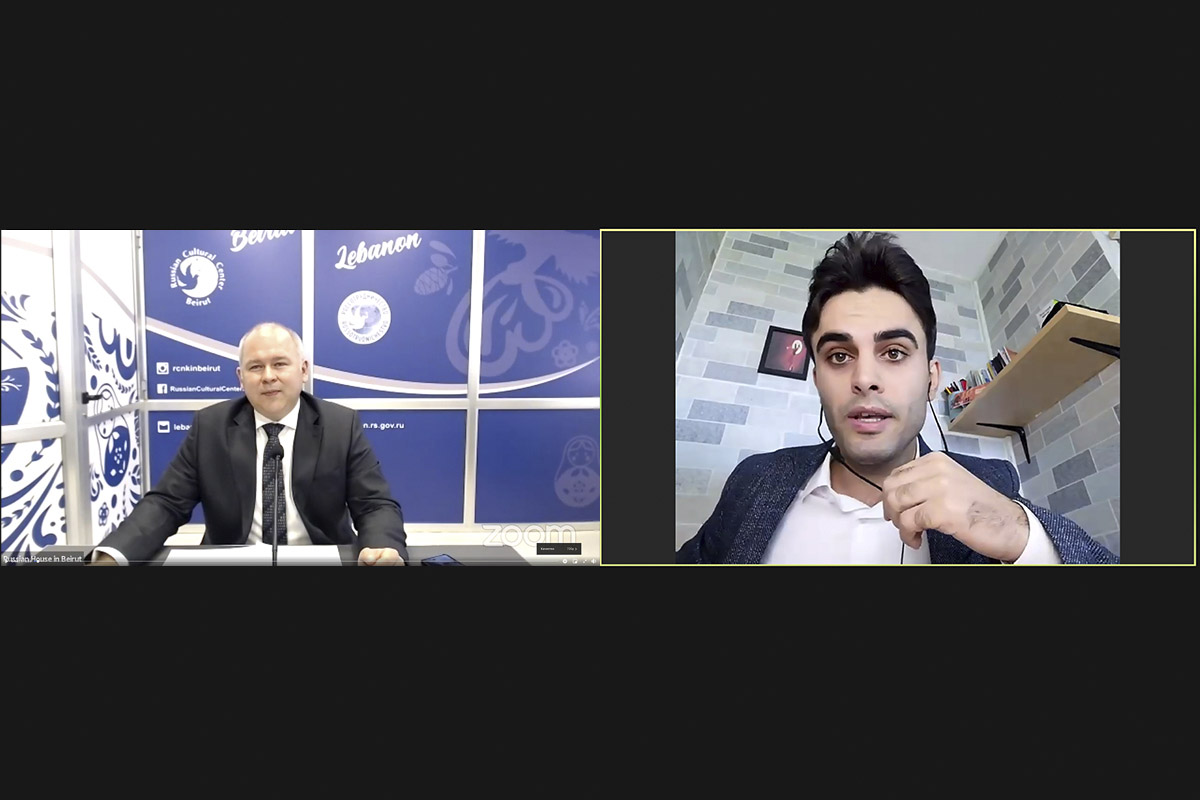 During the COVID-19 pandemic online events held by Rossotrudnichestvo Representative Office in Lebanon — Russian House in Beirut — help to attract foreign citizens to the educational programs of Russian universities and positively influence the image and reputation of Russian higher school. Polytechnic University is absolutely interested in further cooperation with Rossotrudnichestvo representative office in Lebanon and in holding joint online events and live broadcasts. We hope for future fruitful cooperation between our organizations, said Professor Dmitry ARSENIEV, Vice-Rector for International Affairs of SPbPU. 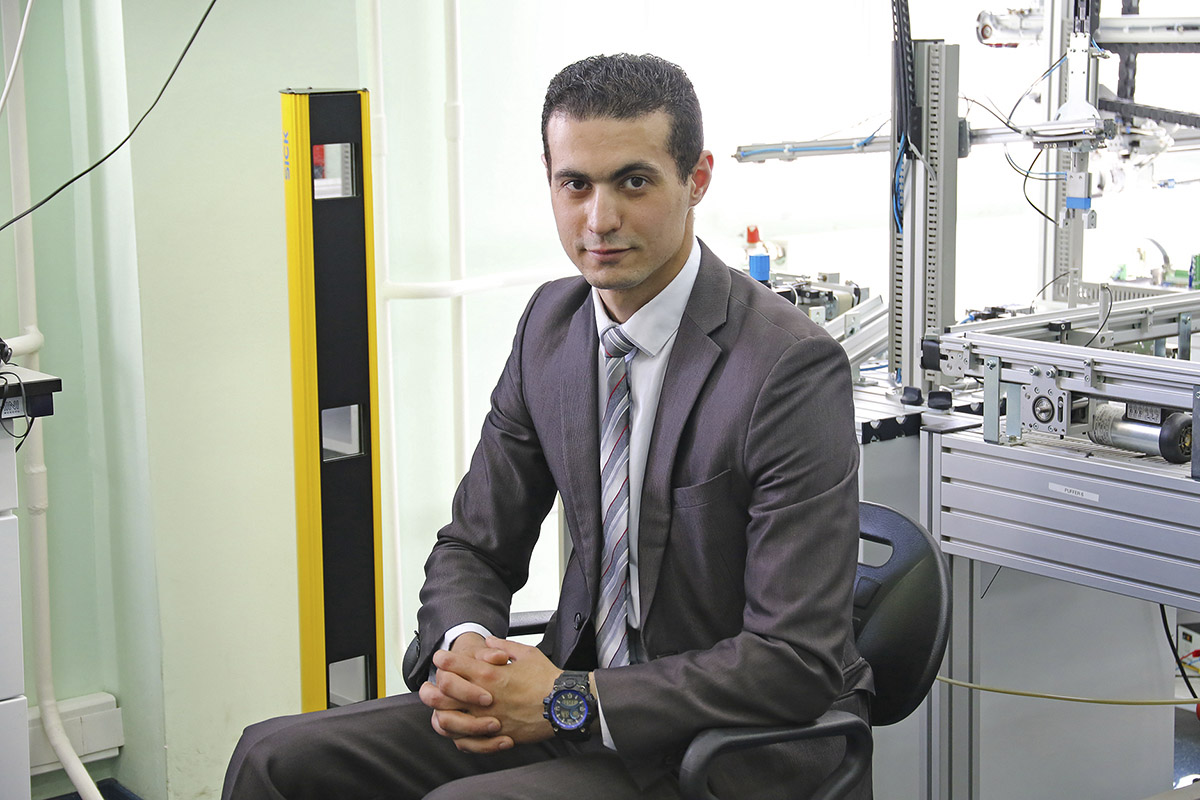 As part of the Year of Science and Technology in Russia, Rossotrudnichestvo, together with Russian universities, plans to broadcast online lectures by professors and scientists from various fields. Our joint event with the Russian House in Beirut received a high response from the users of Arab countries and was held at a really high level. We will be happy to take part in new projects of the Russian House in Beirut and develop our cooperation, said Maria BOCHAROVA, Director of the Center for International Recruitment and Communications of SPbPU.