An X-Culture Test: Mistakes are Not an Option

In the fall semester, Polytechnic University took part in the major international X-Culture Project for the first time. The Project was launched in 2011 by a professor from the North Carolina University (Greensboro, U.S.) and has already embraced students from more than 40 countries of the world. Such popularity is quite understandable: the goal of the X-Culture Project is the development of business projects for real companies from various countries and, consequently, acquiring genuine practical experience of working in international teams.

Polytechnic University was represented by nearly 50 students of the Institute of Humanities studying advertising and marketing at the Department of Advertising and Public Relations. The Project was included in the English-language course on international business, and students were expected to report on the work done and the results obtained during the winter session 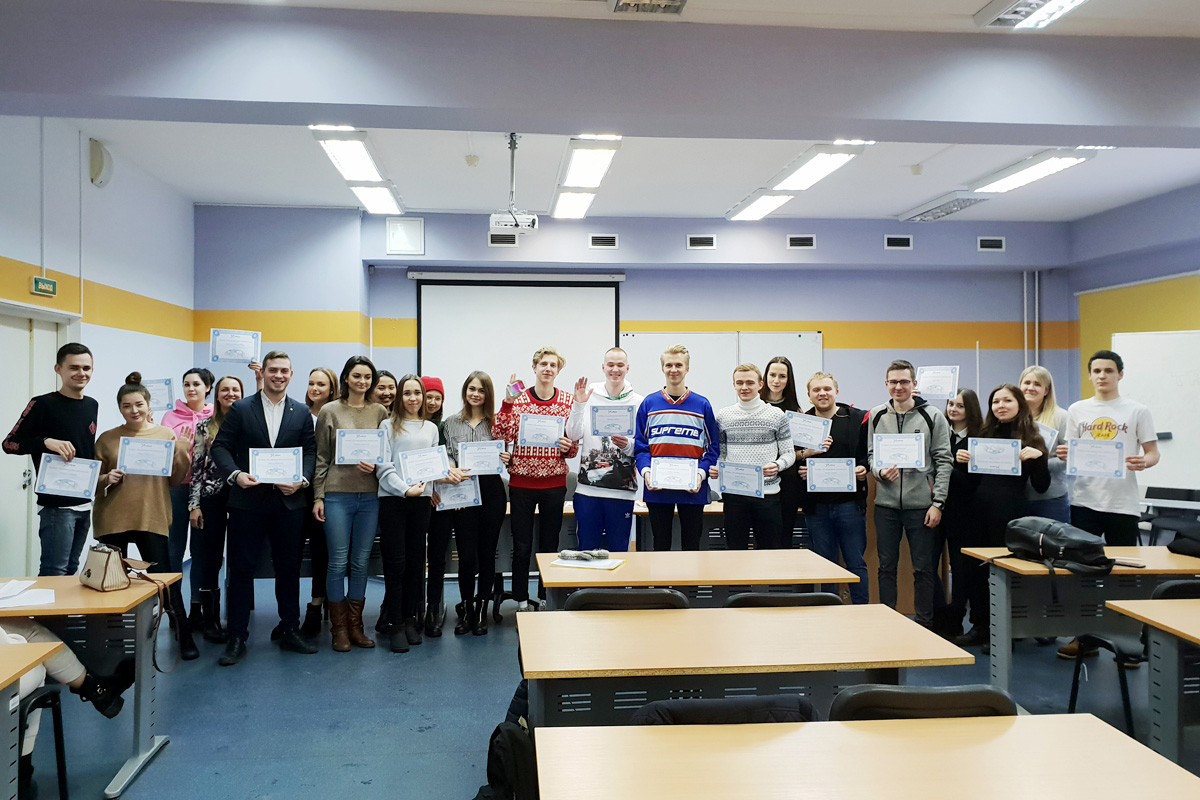 “This year, we decided to carry out a sort of an experiment. It was quite essential for us to let students totally immerse in the atmosphere of the X-Culture and get the first-hand experience of working in international projects. We take into consideration the results they have got at the exam. In the disciplines like the international business, it is extremely important to find the balance between the theory and practice, and learn how to use the acquired knowledge. It is necessary to understand: nobody would score you in the real business; the responsibility is a lot higher,” Alexandra KOBICHEVA, Institute of Humanities teacher, told.

In the course of the semester, the students had been working in international groups of four or five people. They all represented different countries and universities. All the work was carried out only in English and in the real-time regime. The students communicated with each other and their curators via email, messenger chats and Skype conferences, thus acquiring valuable skills of composing business plans, database and international market analysis, developing advertising campaigns, etc.

“The work was conditionally divided into several stages,” A. KOBICHEVA commented. “First, the students would carry out a market analysis and choose a new potential market. Next, market promotion channels were to be identified and advertising materials drafted. After that, the students were to choose the ways of entry into the market, outline the price strategy and the logistical chain. And all this had been taking place in the regime of constant interaction with managers of real companies which were the project “clients.”

One of the groups was working on a project for Baker Donelson, a major U.S. legal company. Another group was to solve the case for a Columbian LaTeresita Company engaged in the production of healthy sorts of tea and tea accessories. One more group had been fulfilling a task from the Sacona India Company producing playing boxes for children.

By the outcomes of the project, the students got international certificates. This will not be the end of Polytechnic University’s participation in the broad-scale X-Culture Project: it is already known that in the next fall semester the University will be included in one of the learning disciplines again. In addition, one can take part in the project independently: more information at the official X-Culture website.