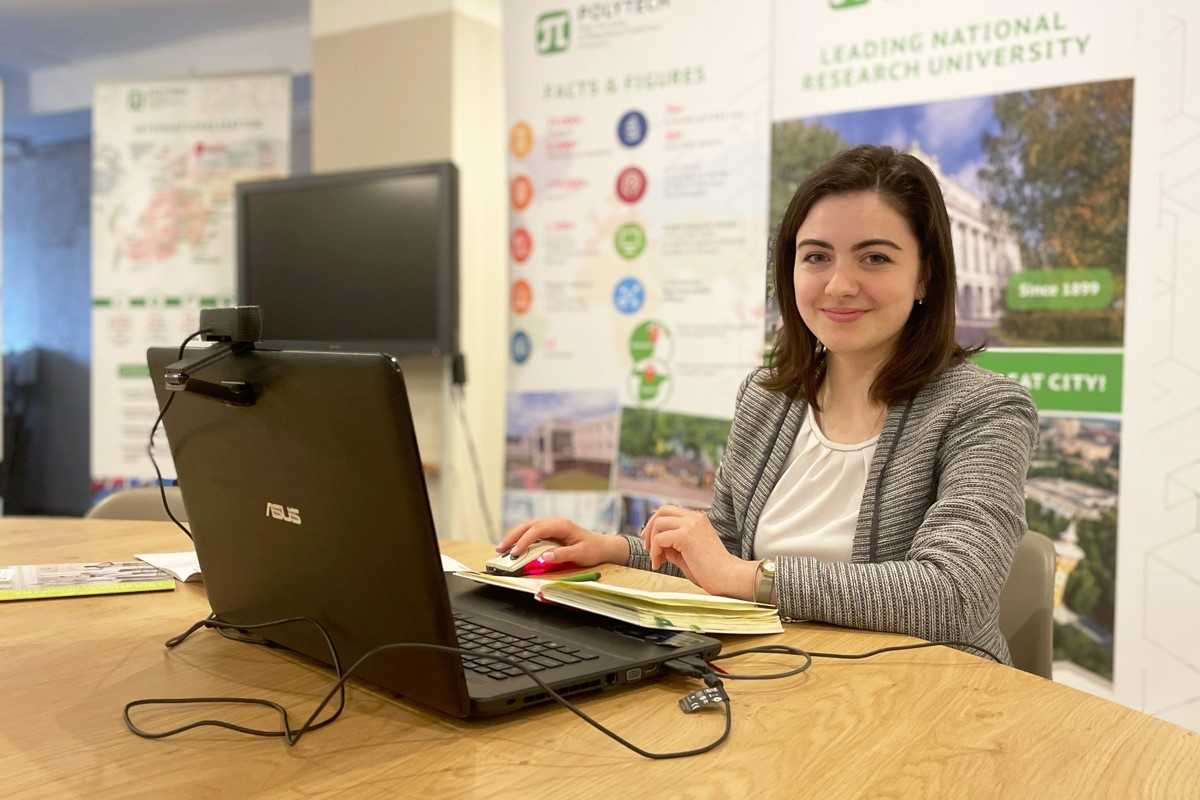 About 230 people from Tunisia, Algeria, Morocco and Mauritania visited SPbPU virtual booth at the International Study Abroad Fair — SIMATEX. At the A2 Turkish International Educational fair, aimed at attracting Turkish applicants to Russian universities, more than 130 Turkish citizens connected to the online broadcast of SPbPU. Potential foreign applicants received detailed advice on admission and education at SPbPU as well as learnt about the infrastructure of the University campus, Polytech dormitories and life in St. Petersburg in general. Among the educational areas of interest for foreigners the greatest interest was traditionally focused on civil engineering, power engineering, mechanical engineering, engineering specialties, information technology, economics, management and humanities.

Polytech is also in close communication with the Federal Agency for the Commonwealth of Independent States, Compatriots Living Abroad, and International Humanitarian Cooperation (Rossotrudnichestvo) on informing foreign applicants about its educational opportunities. The beginning of productive online interaction was laid in the summer of 2021, when with the support of the head of the Russian House in Beirut Vadim Zaichikov, who is now the head of the Department of Education and Science of Rossotrudnichestvo, a webinar for applicants and students from Arab countries, was held, which collected more than 10 thousand views. On April 12, 2022 Russian House in Beirut again held a presentation of SPbPU on its official platforms in social networks.