Consul General of the Republic of Turkey in St. Petersburg visited Polytechnic University

Consul General of the Republic of Turkey in St. Petersburg Ozgun Talu was welcomed by Rector of St. Petersburg Polytechnic University, Academician of Russian Academy of Sciences Andrey Rudskoi. During the business meeting the parties discussed the development of educational and scientific cooperation.

Turkey has been and remains a strategic partner for us, emphasized the Rector of SPbPU, we are ready to develop interaction in all areas: science, education, various cultural events. 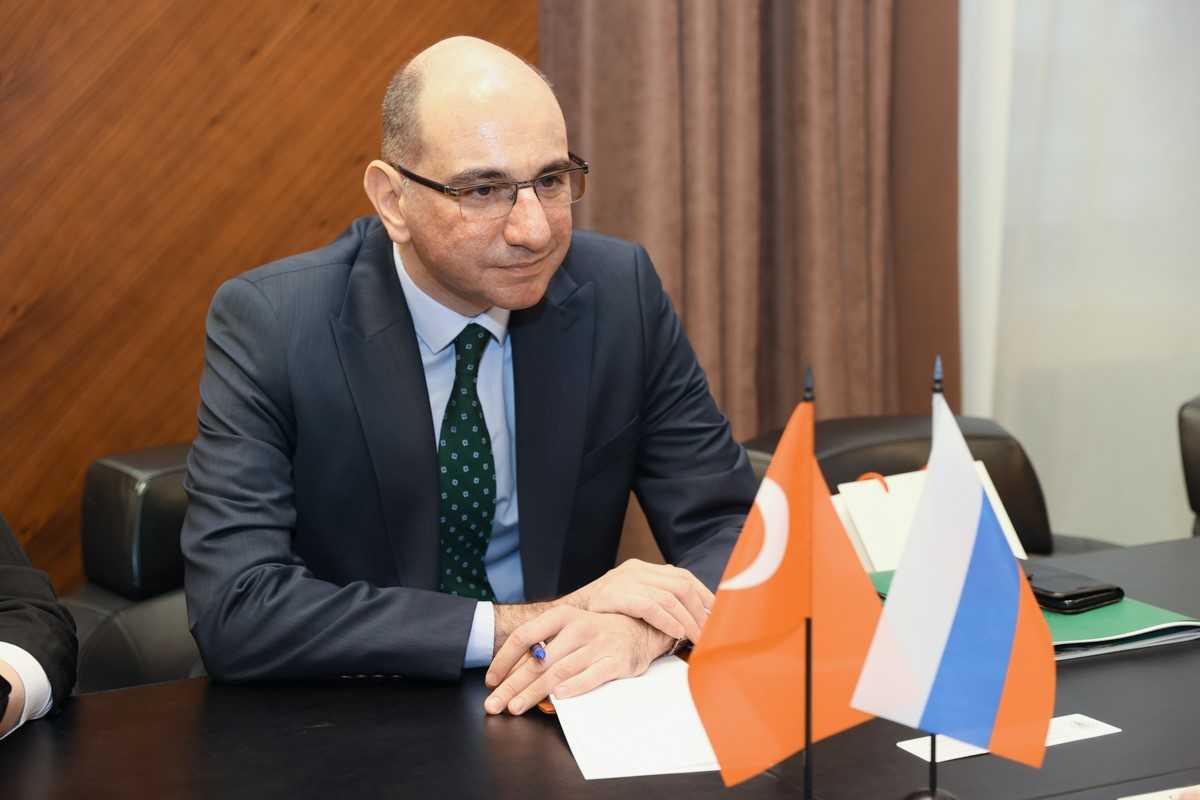 Participating in the largest joint Russian-Turkish Akkuyu Nuclear Power Plant project, Polytechnic university trains specialists for the design, operation and engineering of nuclear power plants who study under a special specialized educational program. Altogether, 96 students from Turkey have been trained in this program. Rector of SPbPU expressed regret that this year the group of Turkish students was not recruited to study at SPbPU under the target program for Akkuyu NPP and expressed hope that the training of personnel for the Turkish nuclear power plant at Polytechnic University will be resumed. 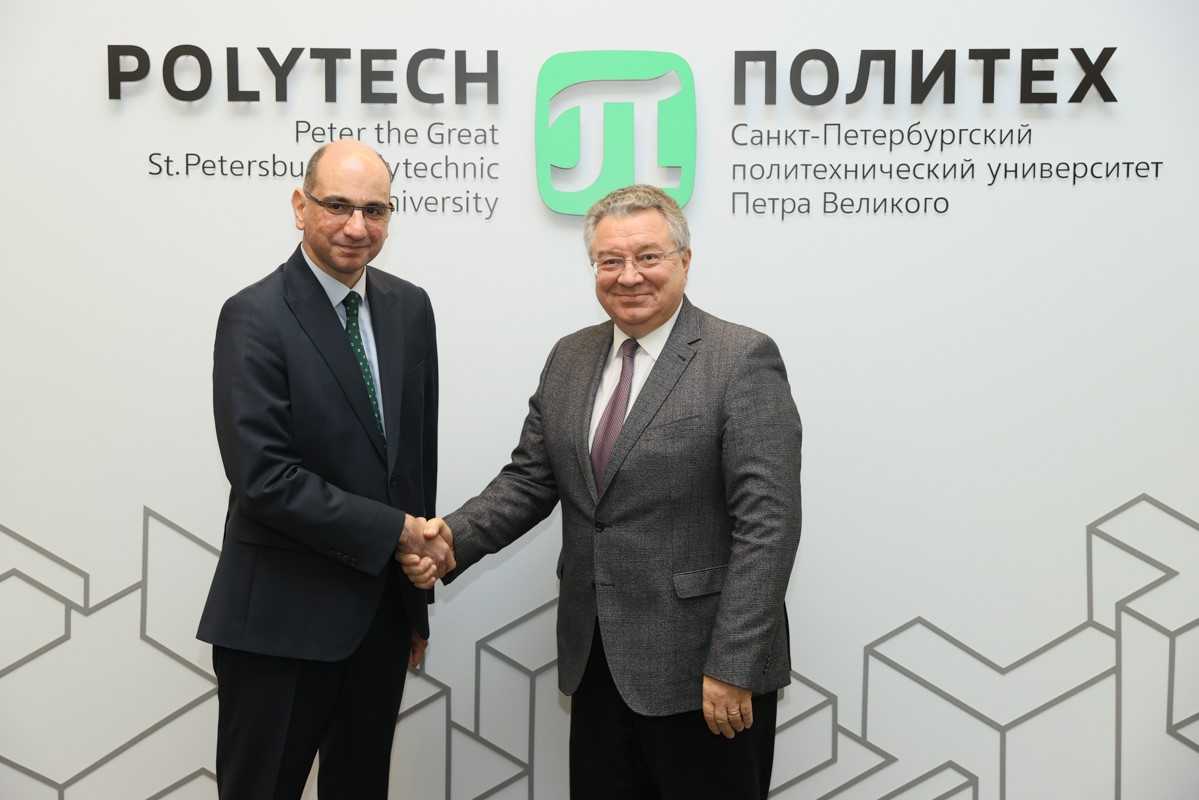 Polytechnic University is attractive for many Turkish students: in addition to the participants of the target program «Akkuyu», more than 60 students from Turkey study at the university in various areas of training. Student exchanges are actively developing. It is noteworthy that Turkey was the only European country which in the current geopolitical situation continued its financial support within the Erasmus+ program, allowing students from Russia to attend semester programs at Turkish universities and Turkish students to come to Polytechnic University. Interaction between Russian and Turkish professors is also dynamically developing, and representatives of Polytechnic University actively participate in international educational fairs aimed at the Turkish audience. 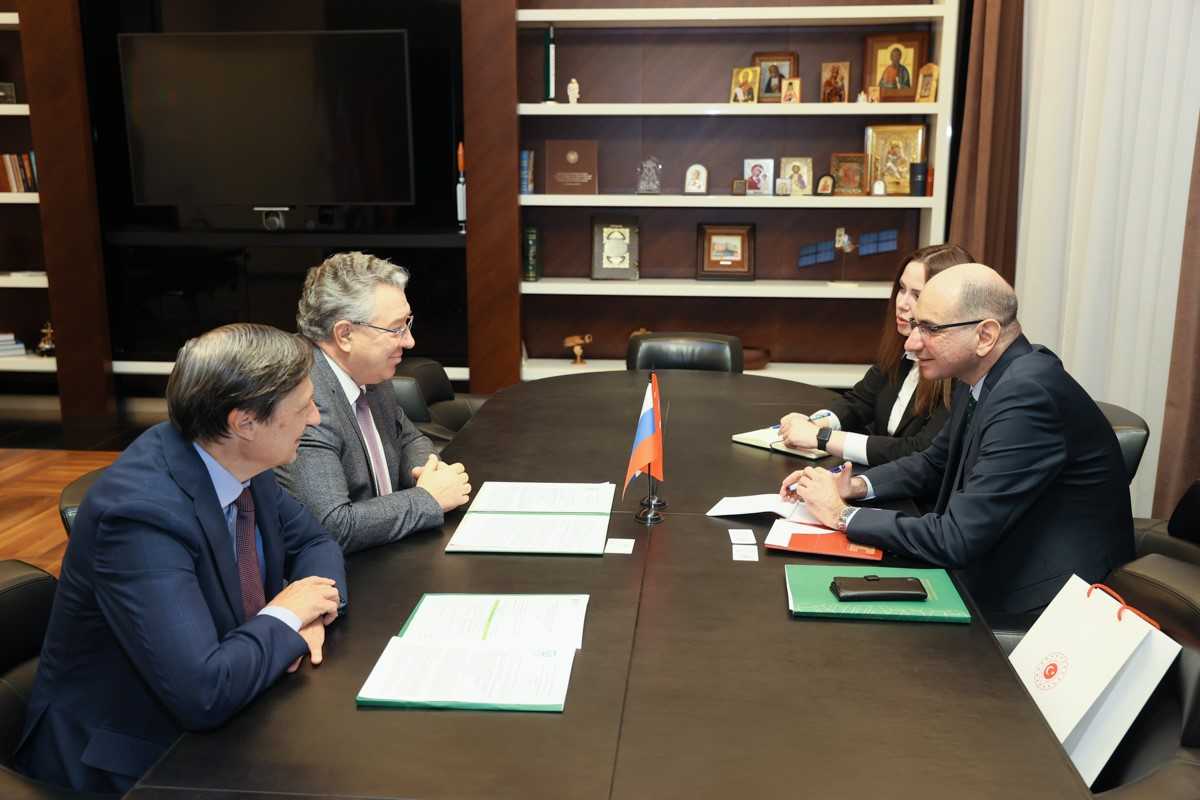 As president of the Friendship Society with Turkey, Rector of SPbPU Andrei Rudskoi also emphasized the importance of joint humanitarian and cultural events involving Russian and Turkish youth, especially students. They were active before the coronavirus pandemic — in 2019, the site of Polytechnic University hosted Days of Turkish Culture, a photo exhibition «Harmony of Colors. Russia and Turkey» and other events. As the rector of SPbPU noted, it is important to resume joint Russian-Turkish cultural events.

Mr. Ozgun Talu thanked the SPbPU administration for the warm welcome. I know that Polytechnic University is in close partnership relations with the leading universities of Turkey, and I am very happy about it, noted the Consul General, you can always count on the support of our Consulate in all projects that you initiate. 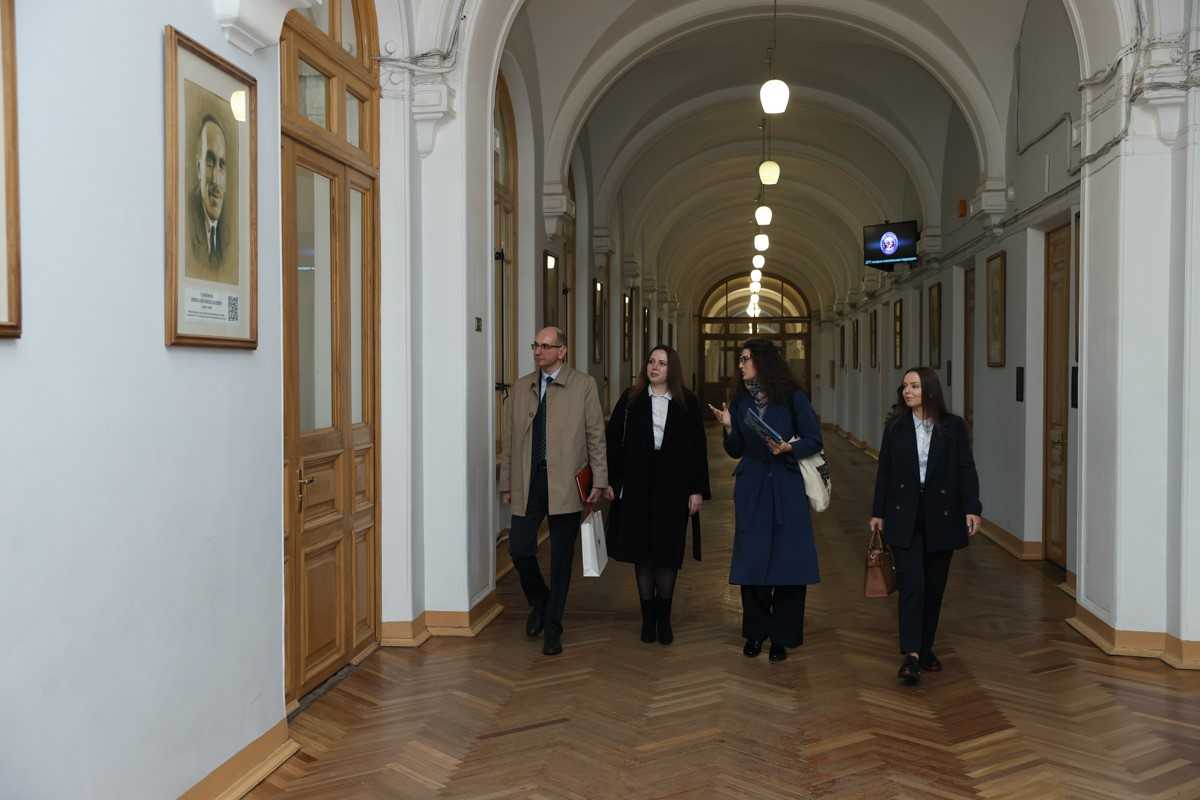 Specifically, Mr. Ozgun Talu noted the interest of Turkish students in Polytechnic University: I looked at the numbers and saw that 50 of the 75 Turkish students who received state scholarships are studying at Polytechnic university. Twenty-five of them receive scholarships under a project in the field of personnel training for the Akkuyu nuclear power plant under construction in Turkey, and another 25 are ordinary students who study in master and PhD programs and received a scholarship from the Ministry of National Education of Turkey, said the Consul General of the Republic of Turkey in St. Petersburg.

At the end of the talks, the Rector of SPbPU invited the Consul General to visit Polytechnic University again in the near future for a more detailed acquaintance. «The doors of our university are always open for friends. As President of the Friendship Society with Turkey, I sincerely wish that the same productive and dynamic partnership relations will continue to develop between Russia and Turkey, between the teams of our universities,» Andrei Rudskoi emphasized. In his turn, Mr. Ozgun Talu thanked the Rector of SPbPU for the warm welcome and confirmed his intention to support Polytechnic University’s initiatives on cooperation with Turkey.