From June to September, SPbPU hosted the International Polytechnic Summer School. This year it brought together over 400 international students from 14 countries. The courses were held online and covered nine areas: engineering and natural sciences, information and digital technology, civil engineering, energy technology, business and management, entrepreneurship in a digital environment, humanities, and others. The classes were held in English. In addition to the educational part of the International Polytechnic Summer School, there was a cultural program for all students: interactive online excursions, conversation clubs and quizzes. 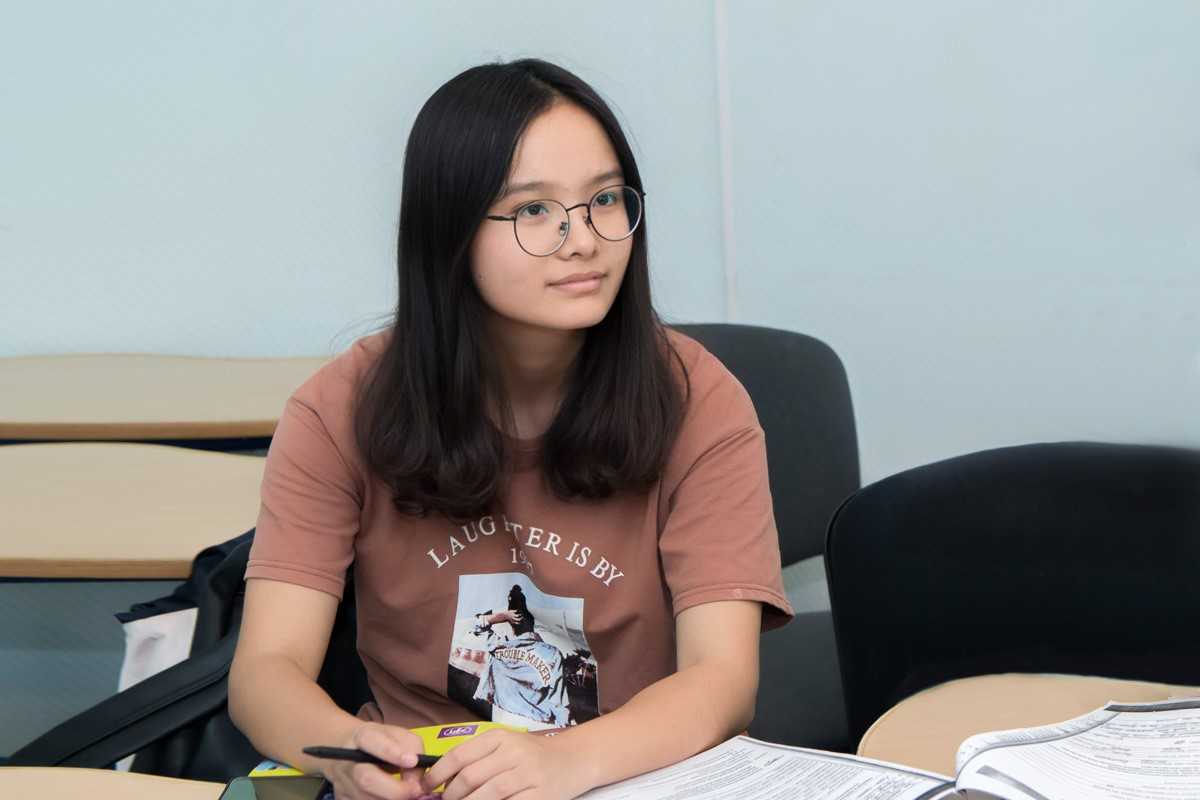 In the current difficult geopolitical situation, it is especially valuable that the International Polytechnic Summer School continues to be chosen by students from different countries. Not only do they choose, but they also recommend, advise, and share positive impressions, commented Professor Dmitry Arseniev, Vice Rector for International Affairs of SPbPU. Of course, we had fears that there would be fewer participants, because many countries have suspended cooperation. But we see a constant interest from many countries, in particular from China, where over 300 students have joined us this year.

China has indeed become the leader in the number of participants in the International Polytechnic Summer School 2022. The active work of SPbPU Representative Office in Shanghai contributed a lot to this. In addition, students from India, Turkey, Egypt, Syria, Algeria, Iran, Kazakhstan, Bosnia and Herzegovina, Austria, Italy, and France also joined the programs. Most preferred the fields of IT, energy, engineering and natural sciences, Russian language and culture.

The flagship of the International Polytechnic Summer School 2022, a joint program of SPbPU and the Moscow Aviation Institute (MAI), was the success project of the season. The module «Smart Manufacturing and Digital Future» brought together 38 students from different countries, who gained relevant knowledge in the field of digital transformation of industry, product lifecycle, systems engineering and technical management. Like other programs of the School, the joint module of SPbPU and MAI was fully adapted to the remote format. The trainees had an opportunity not only to receive relevant theoretical information, but also to work on projects.

More than 100 students from China and India took part in the Energy Academy, which included the modules «Digitalization in Energy,» «Nuclear Energy,» «Renewable Energy,» and «Energy Efficiency and Sustainable Development». Their participants were both new students and those who had already studied at the Academy in previous seasons. Despite the distant format, the program included a significant number of additional events: Guest Speaker Day, lectures by Academy alumni, cultural and educational events, and this year’s innovation, an international seminar on nuclear desalination. He was joined by colleagues from China, Iran, Iraq, Turkey, and Russia. Polytechnic students were also able to take professional development courses and participate in case solving, presenting their own designs and articles.

The Plasma Physics and Controlled Thermonuclear Fusion module was a popular area for students at the International Polytechnic Summer School. This year young people from Russia and China took part in it. They studied the basics of plasma physics, in particular, the physics of high-temperature plasma and its applications in controlled thermonuclear fusion. Lectures covered Coulomb collisions, the motion of single particles in a magnetic field, magnetic traps, principles of controlled fusion, plasma heating, and diagnostics. The program also included a virtual visit to the tokamak and plasma technology laboratories. The partners of the program were the Ioffe Physical-Technical Institute and the Institute of Electrophysics and Electric Power of the Russian Academy of Sciences.