Like other 2020 Summer School programs, a joint course with the IAEA and SOKENDAI will be also taking place online. From July 13 to 24, 2020, participants from all over the world will study the basics of plasma physics, in particular, high-temperature plasma physics and its use in controlled thermonuclear fusion. The program will begin with an overview of natural plasma phenomena and plasma technologies. Lectures by leading Russian and foreign experts will be devoted to Coulomb collisions, the motion of single particles in a magnetic field, magnetic traps, plasma heating, and much more. In addition, students will have virtual excursions to the tokamak laboratory and the plasma technology laboratory. 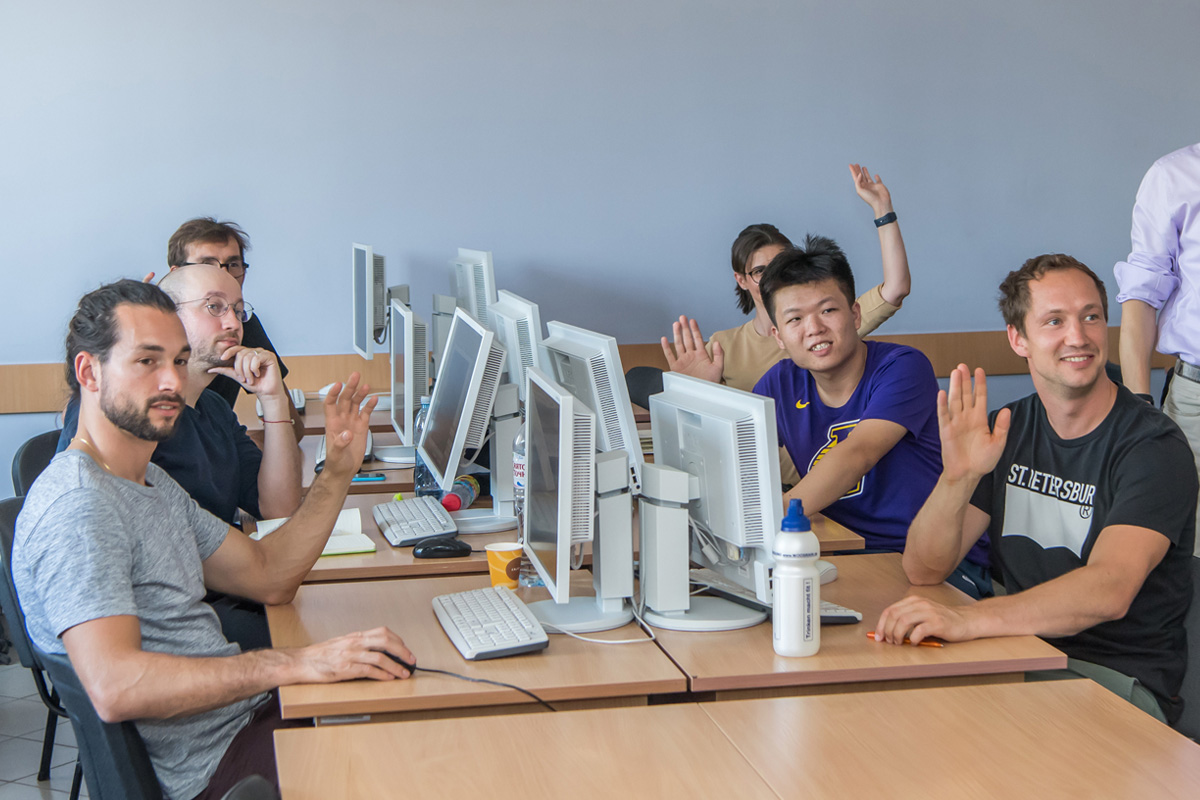 “As we know, the main part of visible matter in space is plasma. Deuterium was formed in the first minutes of the Universe and has been existing for billions of years. Today, we humans have the ability to induce nuclear transmutations in deuterium plasma forming heavier elements. This thought causes awe and inspiration. Plasma technologies have become familiar in modern life; they underlie many important industrial processes. The implementation of controlled nuclear fusion is considered the most difficult technical task the mankind has ever faced. Joint international efforts are important for its solution. Russian specialists are actively working in this direction. Our joint with SOKENDAI University summer school module introduces students to the basics of plasma physics, plasma technologies, magnetic confinement, and controlled fusion. I am particularly pleased that this time we are working in collaboration with the International Atomic Energy Agency,” pointed out Pavel GONCHAROV, the author and the head of the program, the head of the Scientific Laboratory of Advanced Methods for Investigation of Spherical Tokamak Plasma.

One of the lecturers of the course will be nuclear plasma fusion specialist at the Department of Nuclear Sciences and Applications of the IAEA Dr. Matteo BARBARINO. He is convinced that such international educational programs are vital for promoting dialogue between postgraduate students, doctoral students, young scientists and leading researchers from around the world in the field of thermonuclear plasma physics and related fields. “International training events like the Polytech-SOKENDAI school, organized in cooperation with the IAEA, are essential to promote interactions between postgraduate students, postdocs and young scientists in fusion plasma physics and related fields with leading researchers from around the world. I encourage every young scientist interested in fusion to take part in similar events. The years ahead will be central to prove that nuclear fusion can have an important role to play in the world’s future energy mix. This goal can only be achieved through maintaining and expanding a trained community of educated scientists and engineers ready to operate ITER and future fusion power reactors,’ stressed Dr. BARBARINO. 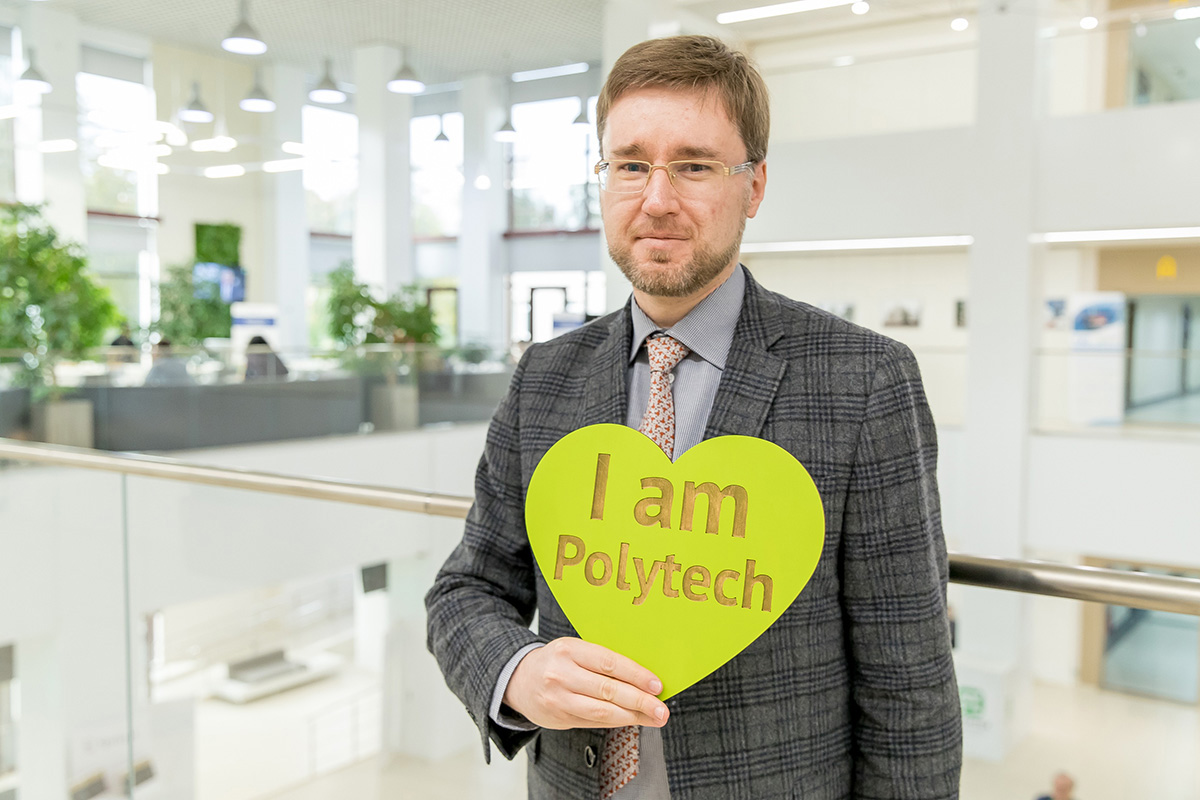 One of the key events of the course will be the International Conference on Plasma Physics, which SPbPU is also holding in conjunction with SOKENDAI and the IAEA. Within the framework of the conference, participants who are currently working on Master’s degree and Candidate dissertations in plasma physics and controlled nuclear fusion will be able to present their work and receive comments and recommendations from leading experts.

“The experience of previous years has shown that among several dozens of our listeners there are many foreign Master’s degree and postgraduate students. I am sure that the presence of experts from the IAEA, Polytechnic University and SOKENDAI as lecturers is a good opportunity for young scientists to present their works, hear comments and questions, and thus gain experience of speaking at a large-scale international event. Let me remind you that the International Polytechnic Summer School is the largest project of its kind in Russia,” commented Pavel GONCHAROV.