Peter the Great St. Petersburg Polytechnic University and Leibniz University Hannover Will Celebrate the 35th Anniversary of the Partnership

In June 2019, Peter the Great St. Petersburg Polytechnic University together with its strategic partner Leibniz University Hannover (LUH) will celebrate the 35th anniversary of cooperation. The event will be held under the auspices of the Russian-German Year of Scientific and Educational Partnerships. Seminars, discussions, round tables and conferences will be held at SPbPU facilities from June 10 to June 14.

The series of events will start with the International Conference on Cyber-Physical Systems and Control (CPS & C’2019) organized by SPbPU, LUH and Vienna Technical University. The conference program includes plenary and breakout sessions, lectures and discussions for researchers and practitioners from around the world. Thematic areas of CPS & C’2019 are the fundamentals, technologies and applications of cyber-physical systems. The two-day conference starts on June 10. 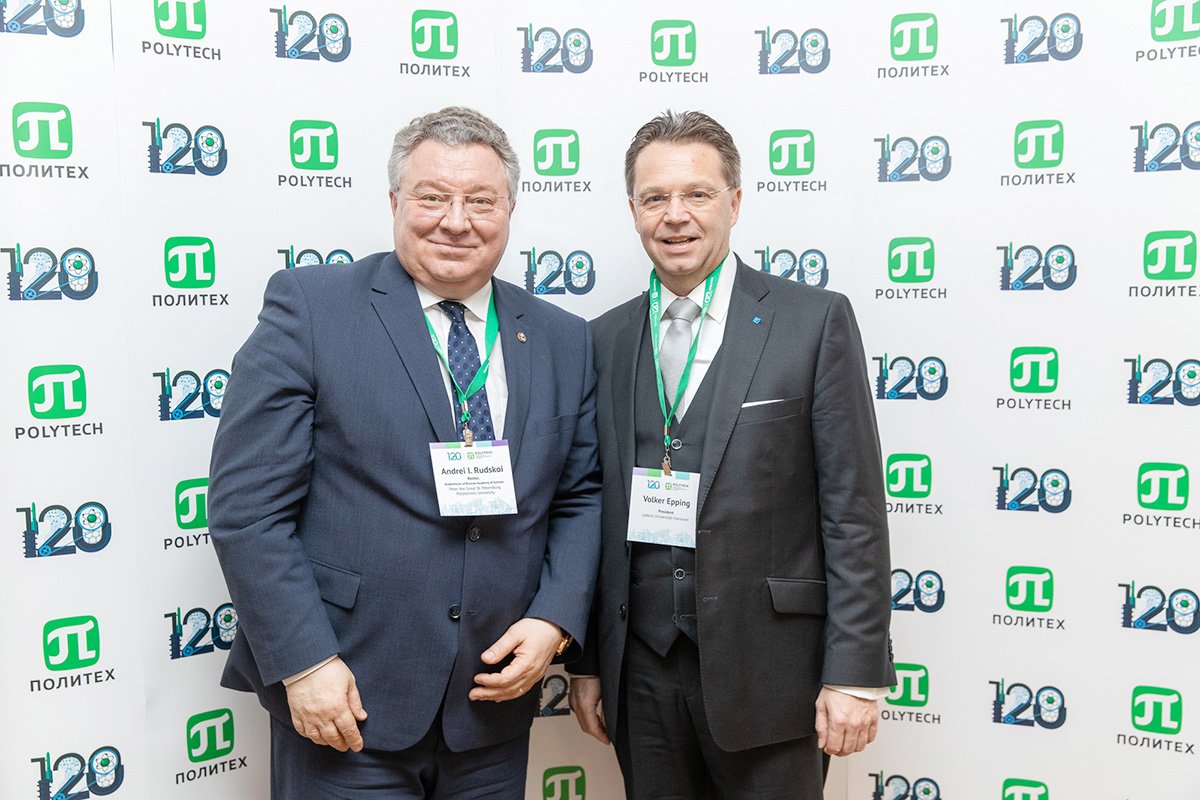 One of the central events of the action-packed agenda will be a ceremonial plenary meeting dedicated to the 35th anniversary of the cooperation between SPbPU and LUH. In the course of it leaders of scientific groups of a multi-year joint project within the framework of the Strategic Partnership Program of the German Academic Exchange Service (DAAD) will present their reports; the award ceremony for handling the Diploma of Honorary Senator of Leibnitz University of Hannover to the Rector of SPbPU, Academician RAS A.I. RUDSKOI and signing of a cooperation agreement between SPbPU and LUH also are in the agenda. And on the eve of that, June 10, the mantle and diploma of Honorary Doctor of SPbPU will be presented to the President of LUH, Professor Volker EPPING.

On June 11, another international scientific conference “Power Engineering and Electric Motors 2019” (HSTED-2019) will take start. The event was organized by SPbPU, LUH and Lappeenranta University of Technology (LUT). Scientists and experts in the field of energy will meet at the SPbPU Institute of Energy and Transport Systems to discuss the current achievements of researchers, the possibilities and issues in introducing developments. This year, the conference is divided into 9 sections, which will concentrate in such areas as gas and steam turbines, machine components, materials in mechanical engineering, electric motors, power electronics, compressor technology, etc. 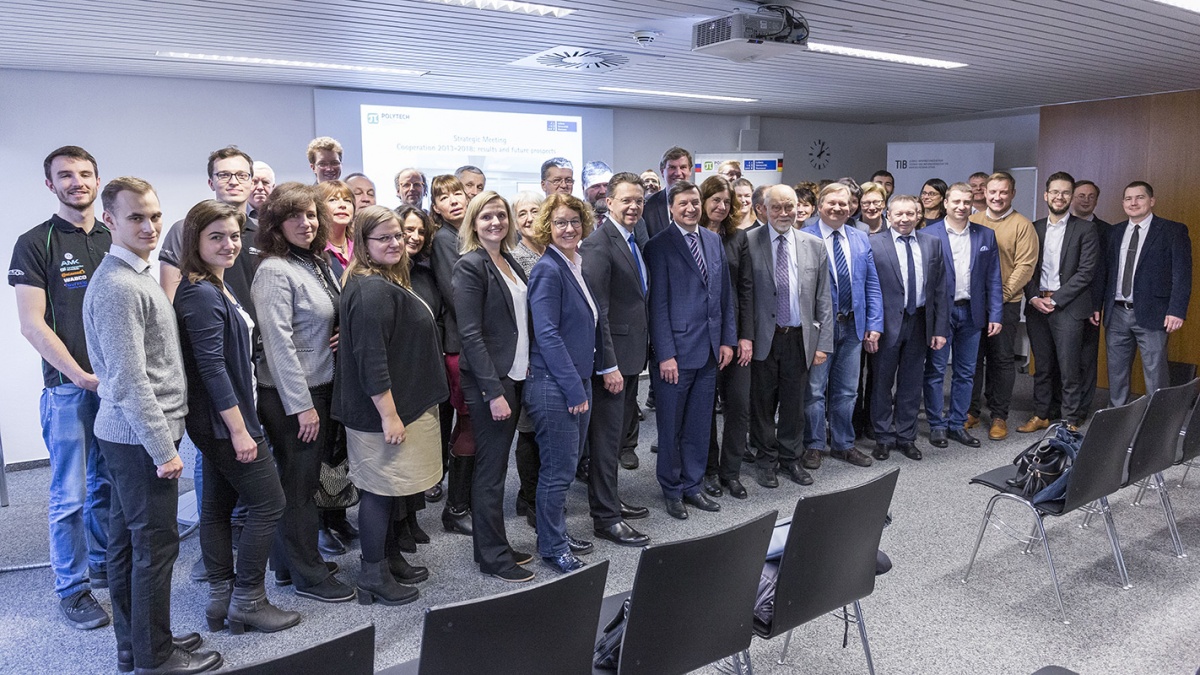 Also, on June 11, an internationalization seminar on the “Digitalization of Universities” will take place at the Resource Center of the SPbPU International Campus. Within the frames of the seminar, a discussion is scheduled with participation of the LUH President, Professor Volker EPPING. Russian and foreign colleagues will speak about prospects of cooperation between universities in the era of digitalization, as well as about best practices of successful collaboration.