Polytech and Events in the Republic of Cuba

Peter the Great Saint Petersburg Polytechnic University took part in the XII international Congress on higher education "University 2020" and the Forum of Rectors "Russia – Cuba", which was held in Havana from 7 to 14 February. Together with SPbPU, about 20 Russian universities and the universities of Cuba took part in the events. On behalf of SPbPU the Assistant to the Rector, Professor of the Institute of Humanities Dmitry KUZNETSOV and coordinator of cooperation with Ibero-American partners Svetlana KALIKINA visited the Forum. 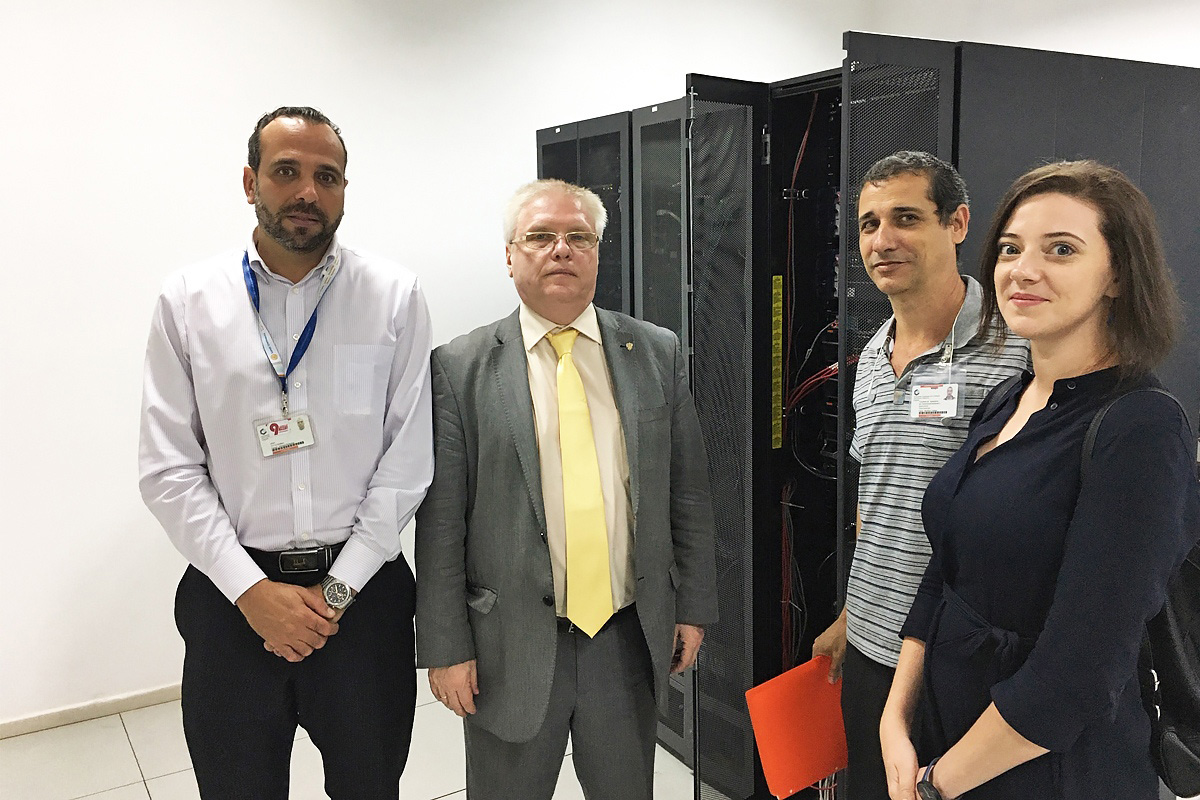 A series of events in Havana began with the opening ceremony of the Rectors Forum Russia-Cuba. The Minister of Higher Education of Cuba, Jose Ramon SABORIDO LONDI welcomed the participants. “Russia and Cuba have signed about 80 agreements on cooperation in the educational sphere, and these days the selection of candidates for participation in the "100 scholarships" program is taking place. Today, more than three hundred Cuban students study in Russia, but this is a very small number for our countries, which have a lot in common. We must develop it, and we expect that Russian students will come to study with us,” the Minister said. Ambassador Extraordinary and Plenipotentiary of the Russian Federation to the Republic of Cuba Andrey GUSKOV supported his colleague, noting the importance of developing Russian-Cuban relations in the field of higher education “in the conditions of such close cooperation between our countries, cooperation in the educational sphere is of particular importance. We are talking about training not only scientific personnel, but also specialists for implementing joint projects and research in various fields: medicine, biotechnology, light industry and agriculture.” Andrey GUSKOV also said that these days the University of Havana has started working as a platform for participants and candidates for the "100 scholarships" program, thanks to which Cubans have a chance to study at leading universities in Russia. As well, the Cuban side noted the contribution of SPbPU to the development of cooperation between Russia and Cuba. Over 300 Cuban students graduated from the Polytechnic University and proved to have become high-class professionals in their homeland. In an interview with Assistant to the Rector Dmitry KUZNETSOV, the Minister of Higher Education of Cuba, Jose Ramon SOBORANDO LONDI, expressed his gratitude to SPbPU and personally to Rector Andrey RUDSKY for the many years of fruitful work between the two countries in the field of University education and offered to expand cooperation. 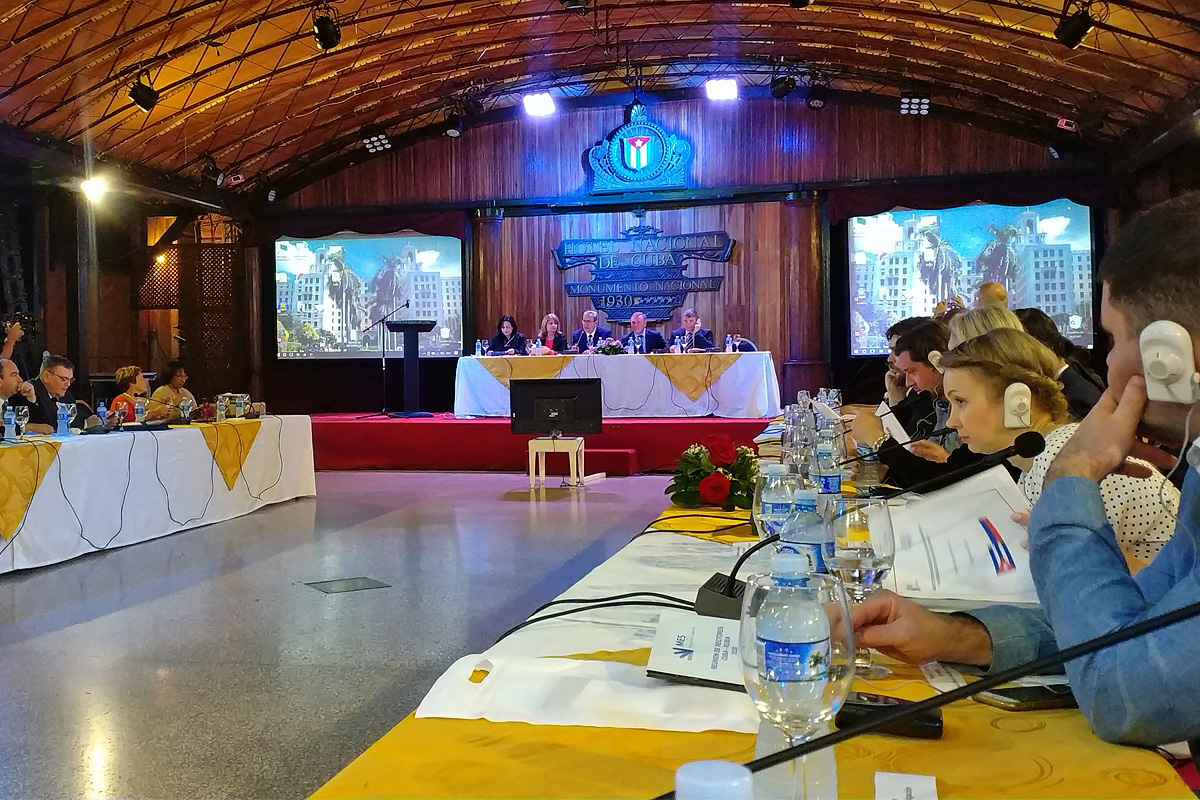 After the Forum, representatives of the Polytechnic University invited Gustavo Jose Cobreiro SUAREZ, Adviser on Education and Science of the Embassy of the Republic of Cuba, and Gerardo Penalver PORTAL, Ambassador Extraordinary and Plenipotentiary of the Republic of Cuba to the Russian Federation, to visit SPbPU in May and take part in the preparation of scientific and educational agreements between SPbPU and Cuban universities. SPbPU already has long-standing ties with the University of Havana, as well, SPbPU has established contacts with two new universities – the University of Guantanamo (Universidad de Guantánamo) and the University of Technology of Havana Jose Antonio Echeverria (Universidad Tecnológica de la Habana). During the meeting, Svetlana KALIKINA, coordinator of cooperation with Ibero-American partners told in detail about the main activities of SPbPU. The Cuban side presented several research laboratories, in particular, in electronics and telecommunications, as well as a laboratory of robotics and automation. As a result of the visit, the main areas of cooperation between universities were identified: electronics, energy, telecommunications and biotechnology.

Representatives of SPbPU invited Cuban partners to participate in the International Polytechnic Week, which will be held at SPbPU in the period of May 18 - 22. “This will provide colleagues with an opportunity to get acquainted with our University, and professors from both countries to establish working contacts," Svetlana KALIKINA underlined. In turn, the Cuban side invited polytechnics to take part in a scientific conference on engineering and architecture, which will be held in Havana in the period of November 30 - December 4 this year.