March Overview: News from the SPbPU Representative Office in Shanghai

In the beginning of March, an SPbPU delegation visited the Representative Office in Shanghai. The delegation included a group of journalists and representatives of the SPbPU media center and international services. Employees of the Representative Office organized meetings with key Chinese partners for the SPbPU representatives. The latter discussed further work with the Administration of the High-Tech Park of Zhangjiang, the Shanghai Association of Industrial Biomedicine, East China Pedagogical University, Jiangsu Pedagogical University, and the ENV Сompany.

The delegation visited the Russian Consulate General in Shanghai, which actively promotes the activities of the Representative Office in the PRC. Representatives of the media got interested in the interaction of Russian and Chinese scientists.

In addition, a meeting with SPbPU Chinese graduates took place at the Representative Office. Its participants discussed the possibility of creating a regional organization of the SPbPU Alumni Association. 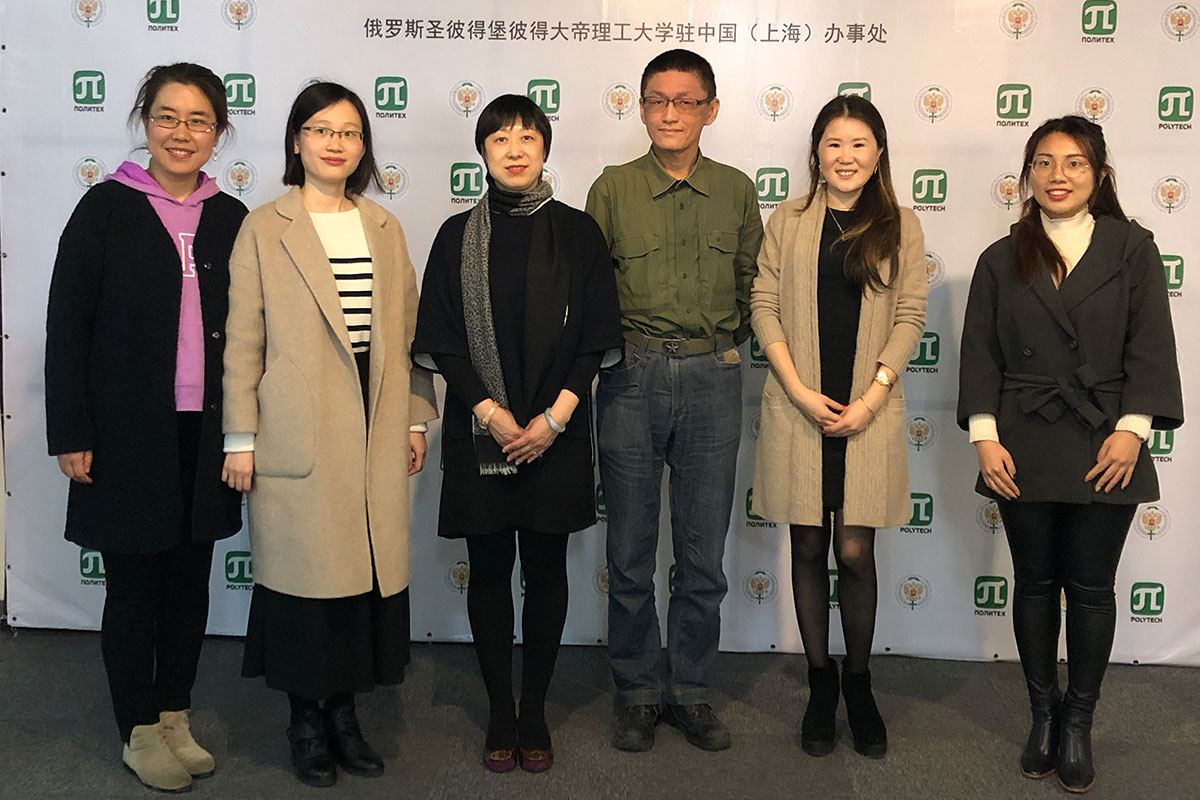 In the early March, negotiations with the employees of the RF Trade Mission in the PRC took place at the SPbPU Representative Office. The parties discussed the possible options for cooperation with the Trade Mission in the sphere of expanding SPbPU activities in China and enhancement of the trade network.

In mid-March, an SPbPU delegation headed by professor V.L. BADENKO visited the East China Normal University with the purpose of working on joint projects within the framework of BRICS cooperation. Scholars from SPbPU, ECNU and the Indian Institute of Technology Rourkee are united in a joint project for on research and development of algorithms and software for processing, storage and visualization of laser scanning and photography data. Professor SPbPU V.L. BADENKO and ECNU Professor Zhang LEU discussed the results of the research and specified a work plan for the current year. In particular, scientists agreed on the number and content of articles for publication, and conducted training for expert groups in related fields. Another important part of the negotiations was the agreement reached on the main provisions of the statute of the future joint tripartite laboratory of the International Smart City Lab. Let us remind that all these projects are carried out with the active support and participation of the Representative Office. 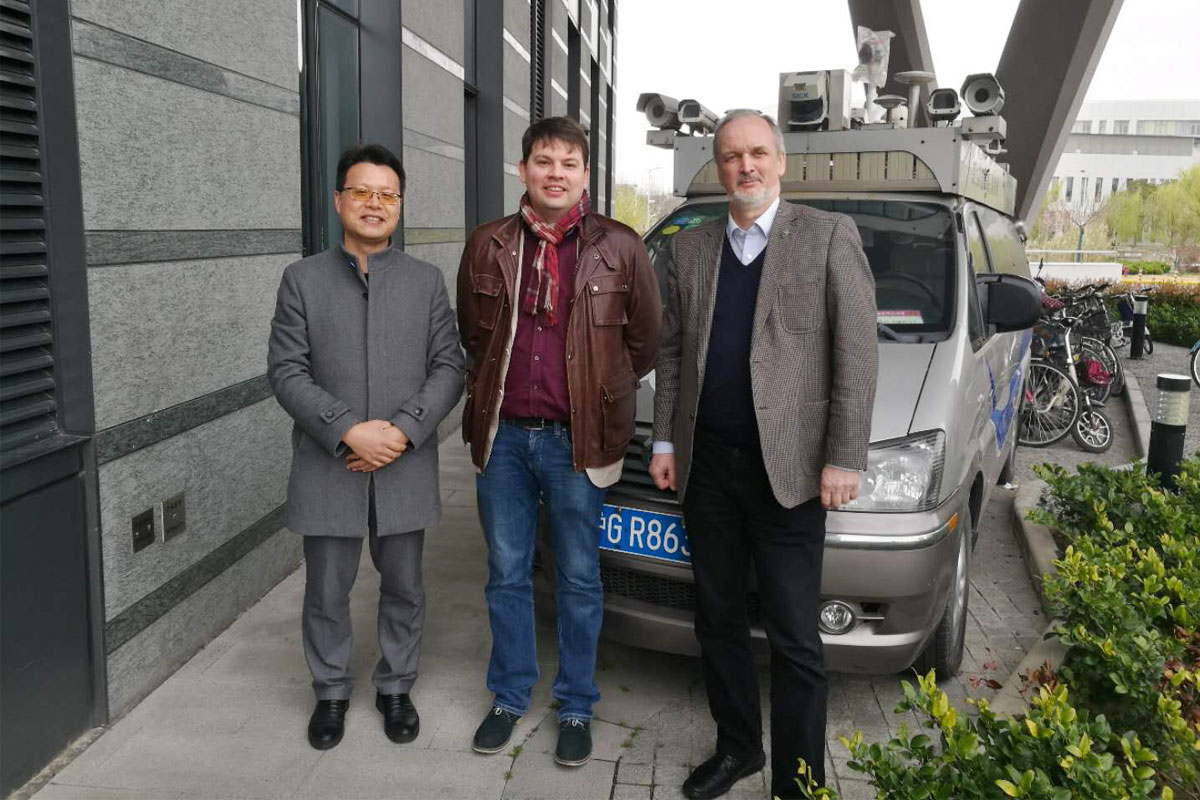 Also, within the framework of his March visit, SPbPU Professors V.L. BADENKO and A. FEDOTOV visited the Shanghai Jiao Tong University. In the result of the negotiations with Chinese colleagues, a Memorandum on the development of joint projects in the field of high-precision farming was signed. Russian and Chinese colleagues have agreed to submit joint applications to various funds of China, in particular, such organizations as National Scientific Foundation, Shanghai Municipal Technology Program, China MOST.

On March 29, the Representative Office was visited by a delegation of the Shanghai Industrial and Commercial School of Foreign Languages. Together with the staff of the SPbPU Chinese office, the parties discussed the possibilities for the implementation of the advanced training program for teachers of Russian as a foreign language and the participation of Chinese students in the 2019 International Polytechnic Summer School.

During March, the team of the Representative Office led active work on the promotion of SPbPU educational programs in the PRC: within one month, 10 students applied for training in SPbPU pre-university training programs. They will start studying at SPbPU already next September, and after the preparatory program they will continue their studies in such areas as biotechnology, management, information technology, industrial design, nuclear energy, etc.

Also, this March, a group of graduate students for Xian University of Technology began to study at the SPbPU Institute of Metallurgy, Machine Building and Transport. This was preceded by an agreement that SPbPU had signed with the Chinese university with the facilitation of the Representative Office. And already in the near future, another group of 17 graduate Chinese students will start studying at the SPbPU Institute of Physics, Nanotechnology and Telecommunications.