Scientists have proposed a new approach for efficient simulation of nanomaterials 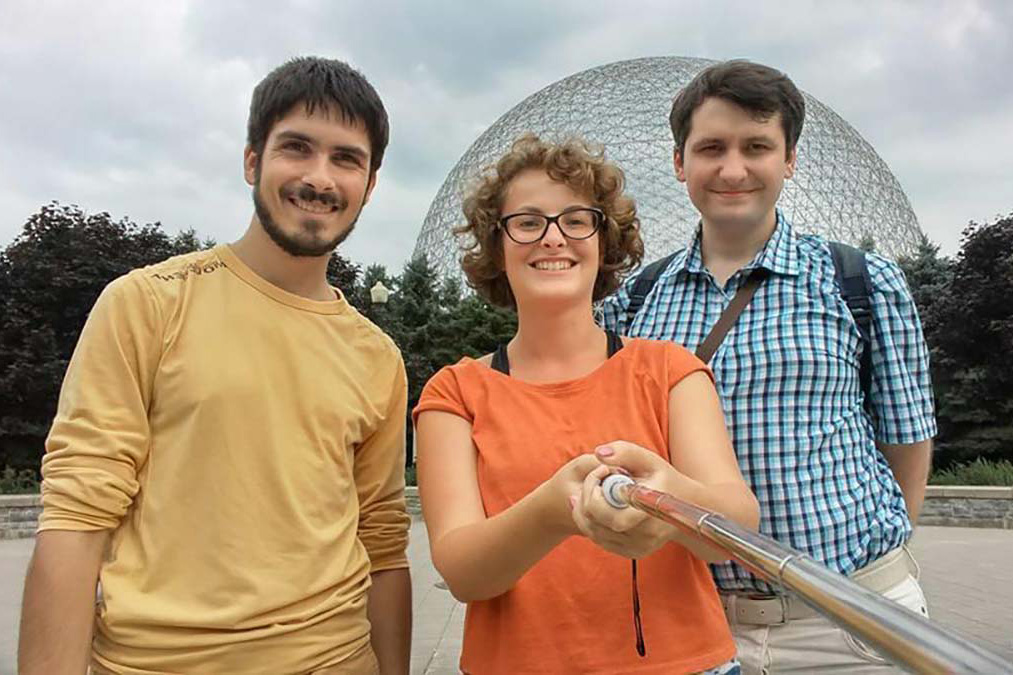 For their research, the scientists used single-layer molybdenum disulfide (SLMoS2), a two-dimensional material with a large number of promising applications, such as miniature sensors, nano devices, etc. Usually, computer engineering methods are used in the design of engineering devices, but at the nano scale they are either not applicable or take too long. Scientists have proposed combining SLMoS2 atoms into hard “grains”.

“The laws of interaction between the “grains” were set in such a way that the new lattice of “grains” possessed the elastic properties inherent in the original crystal lattice. The number of bonds between grains is much smaller than between atoms in terms of the same fraction of the crystal lattice. As a result, calculations with “grains” are much faster than with atoms,” said graduates of Peter the Great St. Petersburg Polytechnic University Igor BERINSKY, senior lecturer at Tel Aviv University, and Artyom PANCHENKO, post-doctoral student at Tel Aviv University. 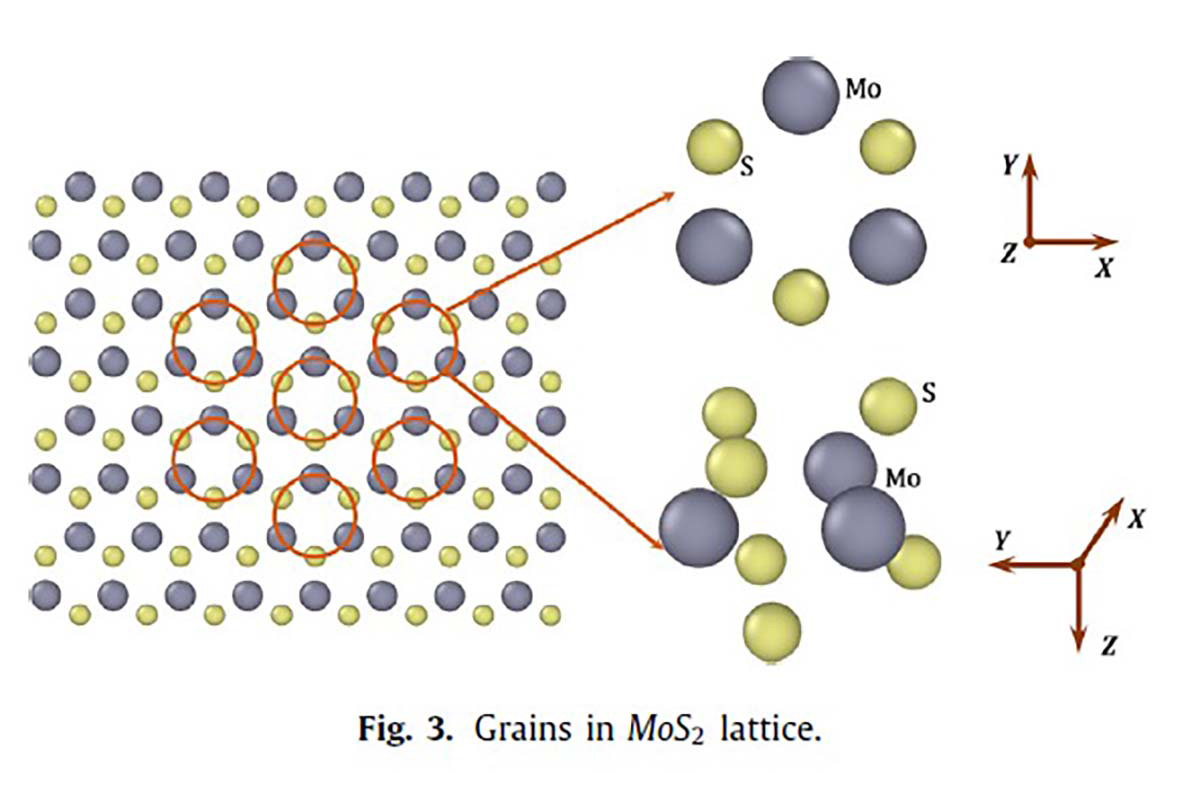 Ekaterina PODOLSKAYA, Associate Professor at the SPbPU Higher School of Theoretical Mechanics, adds: “Thanks to our method, calculations have become easier, which makes it possible to predict the mechanical reaction of the material to tension and study the mechanism of its destruction. It is important for the further use of this material in nano engineering.”

In the next series of experiments the scientific team plans to study deformable grains. This will allow to correctly consider not only small, but also large deformations in the material. According to the researchers, the proposed approach can be further used for other laws of interaction of atoms and for different types of grains.