On June 11, the Moscow-London video bridge was held at the Russia Today International News Agency to discuss the Russian-language version of the QS World University Rankings 2020/2021.

During the video bridge, the participants discussed matters of the dynamics of Russian universities promotion, ways to improve results and pressing issues of higher education. 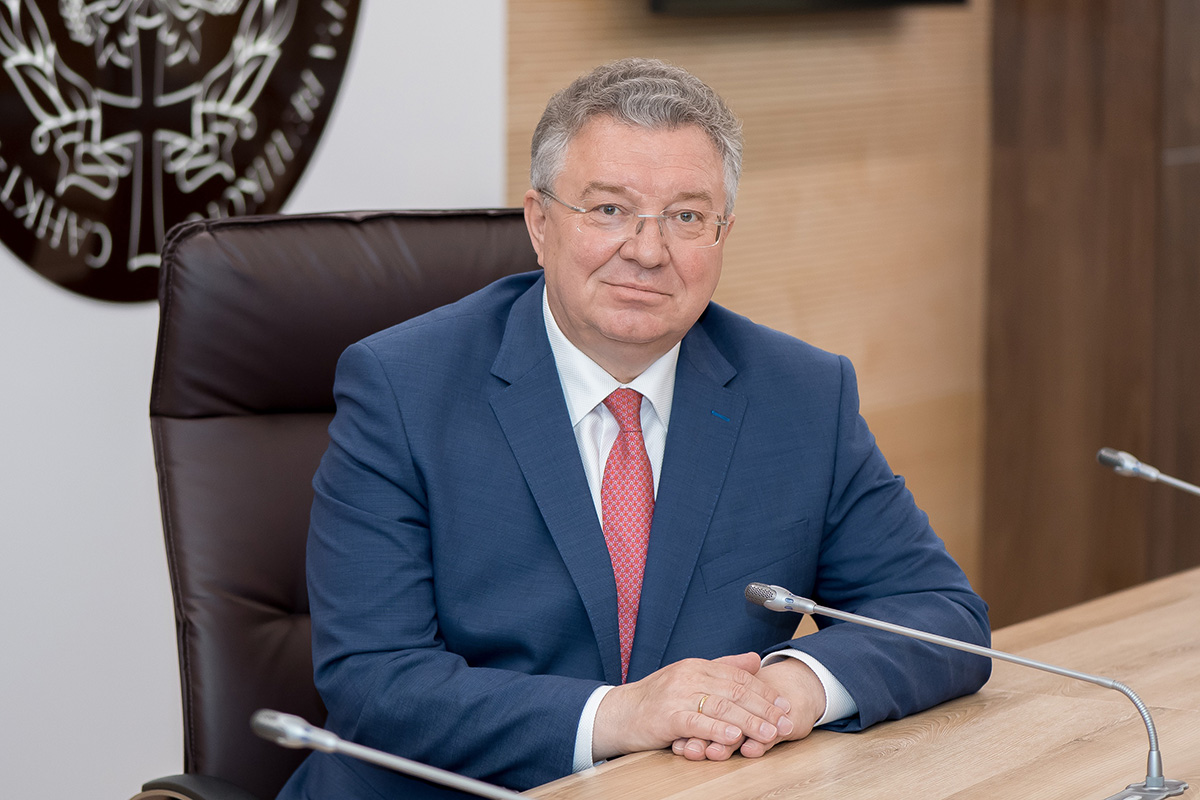 QS Director of Global Partnerships Zoya ZAITSEVA said that according to the results of the global ranking, Russia, along with Austria and Malaysia, made to the TOP-3 countries that showed the highest dynamics in the development of universities.  Of the Russian universities, 28 are already in the published list (three more than last year).

“I reckon, it is precisely this dynamics that shows the success of the steps that the Ministry of Science and Higher Education, Project 5-100, and university teams, including particular professors and postgraduate students, have taken in the past few years,” said Zoya Zaitseva. “We are expanding the dialogue with universities, and we interact with each university’s teams at various levels”.

“Since 2013, we have witnessed quite impressive dynamics; QS has shown us that we are on the right track. The Project 5-100 performs the role it assumed,” says Andrei VOLKOV, deputy chairman of the Council for the competitiveness program of leading Russian universities. “Actually, the 5-100 Project was a laboratory in which various ideas, approaches, and views were being worked out. The best ideas were proposed to be moved to the next stage."

Andrei Volkov said that when the project had just started, most universities were perceived as purely educational and human resource organizations. But now "this project and the very construction of world rankings makes us look at universities as intellectual corporations that create new knowledge."

Sergey Khristolyubov, QS Quacquarelli Symonds Regional Director for Russia, Eastern Europe and Central Asia, agreed with this assessment: “The fact that Russia is one of the three countries whose universities have shown convincing growth in our flagship ranking is a reflection of the systematic, integrated work that the Ministry of Education and Science, the Project 5-100 team, the universities themselves conducted, aiming at improving the competitiveness of Russian higher education, recognition of our universities in international academic circles and promoting positions in rankings.”

Andrei Rudskoi proposed introducing a new block of indicators into the ranking technique: “There are three pillars: science, education, and society. Let's recall the 17 principles of the UN: the fight against poverty, the environment and others. These indicators are crucial. An assessment of the contribution of universities to socio-economic world development can easily be calculated by the amount of R&D performed for their country and other countries; by the improvement of the society life through technological developments, mega-consortia and cultural impact. Universities are the structures that form the socio-economic and cultural-intelligent image of countries”.

According to the participants of the video bridge, the ranking is quite an important assessment of the university at a certain stage of development, but not a goal in itself. Andrei Volkov has figuratively put it like this: "When you drive in a car, then, of course, look at the speedometer, but mainly on the road." That’s why the work goes on, all the more so in conditions when unpredictable and unexpected phenomena change our reality, more challenges emerge, and consequently new opportunities for development and progress appear.