The Consul for Education and Science, Consulate General of the Russian Federation in Shanghai: “The Prospect of the Polytechnic University is to Become the Driving Force for National Education in China”

Opening of its own representative office in the People's Republic of China became a very important and long-awaited event of Peter the Great Saint- Petersburg Polytechnic University. Modern well-equipped offices are located in the Pudong, new Shanghai district. The Consul for Education and Science of Consulate General of the Russian Federation in Shanghai Denis Viktorovich BORISOV shared his opinion on the prospects of this project and its role in development of relations between Russia and China. 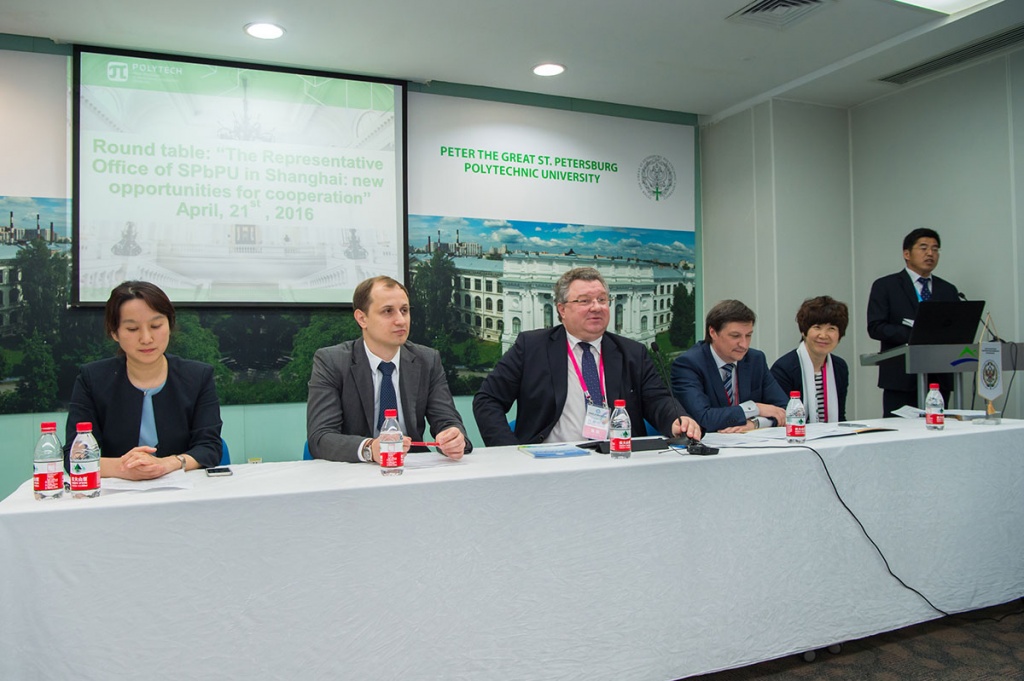 - Denis Viktorovich, why do you consider this project important?

- Opening of SPbPU Representative Office in Shanghai, in my opinion, is a very correct move directed at more active bilateral cooperation between Russia and the People's Republic of China. At the moment there is gradual transformation in the trends of hi-tech production in China. Involvement and development of foreign high technologies, rather than attraction of direct foreign investments as it was earlier, are becoming a priority. In this regard cooperation with such a leading Russian technical university as the Polytechnic University is interesting for the Chinese scientific institutions and local hi-tech companies.

- Denis Viktorovich, during the round table table you declared that opening of the Polytechnic University Representative Office in Shanghai will give an additional impulse to the scientific and technical cooperation of Russia and China.

- Exactly. Your representative office opens on the wave of dynamic development of relations between our countries, which is why the start-up of SPbPU Shanghai office is a concrete example of practical scientific and technological cooperation at the international level. I hope that this interaction will give an additional impulse to implementation of joint educational projects, scientific cooperation, cultural exchange, and also allow strengthening interregional relations and contacts between our countries.

- Today’s China is a country with a huge number of cities which are not simply developed, but which are on the cutting edge of modern urbanization: Beijing, Shanghai, Guangzhou, Shenzhen... How correctly, from your point of view, has the location of Representative Office of Polytechnic University been chosen?

- The Representative Office of SPbPU is located in Pudong district of Shanghai. Now this district is the landmark of Shanghai because this is where the famous skyscrapers of Shanghai World Financial Center, Jin Mao Tower, and the second-tallest building in the world "Shanghai Tower" are located. Only 15 years ago, there were several fishing villages in this area, but today it is one the most dynamically developing financial and high-tech districts of China. I hope that Peter the Great St. Petersburg Polytechnic University will make every effort to take advantage of the potential of this region and becomes the driving force for promotion of Russian national education and science in China. 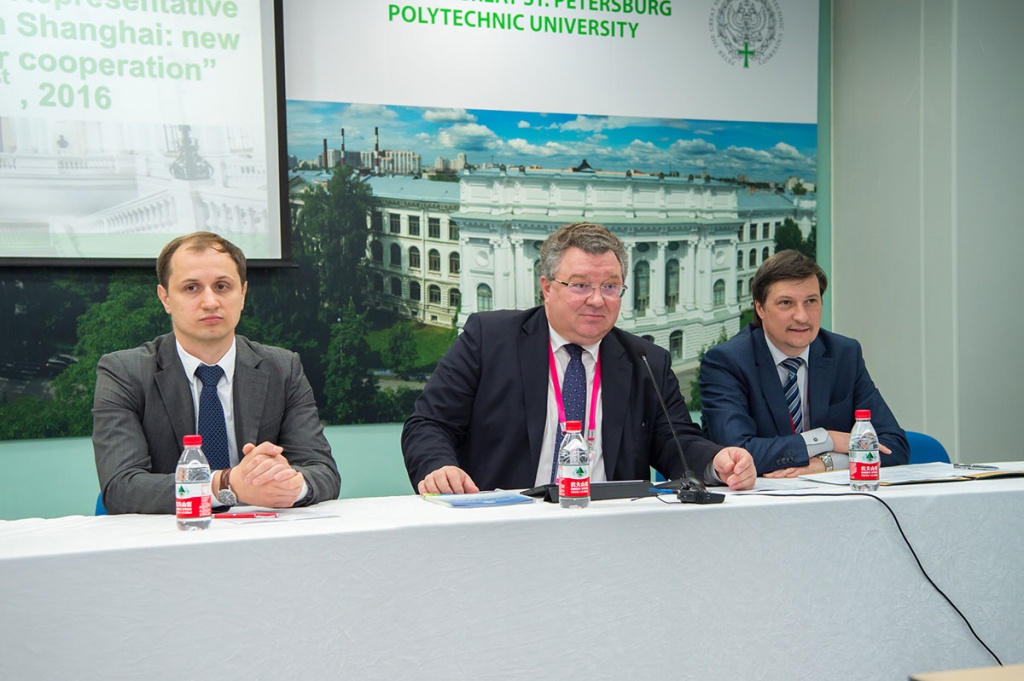 In adddition, I would like to highlight the timely opening of the representative office. Now the state project of Shanghai's transformation is being carried out, which will have turned it into the global innovation and research center by 2030. It will certainly make it possible to fill the bilateral scientific and educational projects with innovative content in order to bring them to a qualitatively new level.

- In your opinion, will Shanghai office help to attract Chinese students to the Polytechnic University?

- An ability to provide comprehensive information about the university to potential students, of course, is very important, and that is one of the objectives of the representative office. However, I think, the main factor will be the fact that the Polytechnic University holds leading positions in the ranking of Russian technical universities, and this, in turn, indicates high quality of education. In addition, you provide good living conditions for foreign students. All these, doubtless, can play a big positive role when Chinese applicants take a decision in favor of the Polytechnic University. 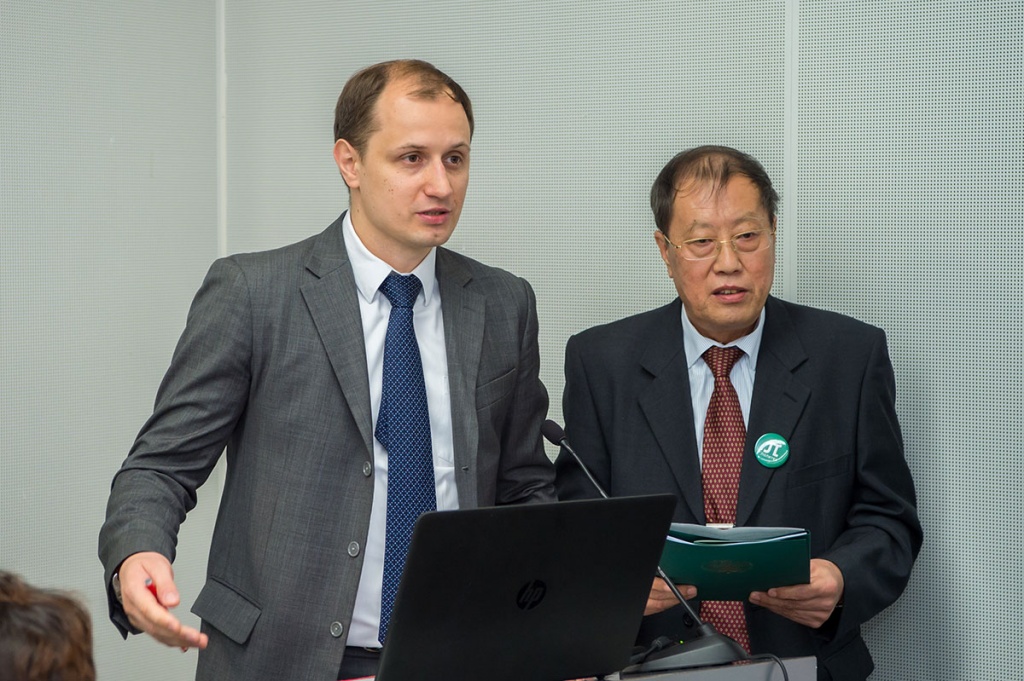 - During his visit to China, in addition to participating in the opening of the representative office, A.L. Rudskoy, Rector of the Polytechnic University, signed a number of cooperation agreements with some research organizations and enterprises in China.

- Yes, I find it particularly important that the Polytechnic University tries to diversify cooperation with Chinese partners, demonstrating its own strengths in educational projects and scientific co-operation.

- Finally, perhaps, you would like to wish something to the Polytechnic University?

- You bring to life a very important international educational and scientific project, the results of which will be reflected positively on humanitarian and scientific relations between the two countries. We wish good luck to the Polytechnic University in this difficult, but very interesting and important challenge.