First day of the International Multiconference "Network Partnership in Science, Industry, and Education" 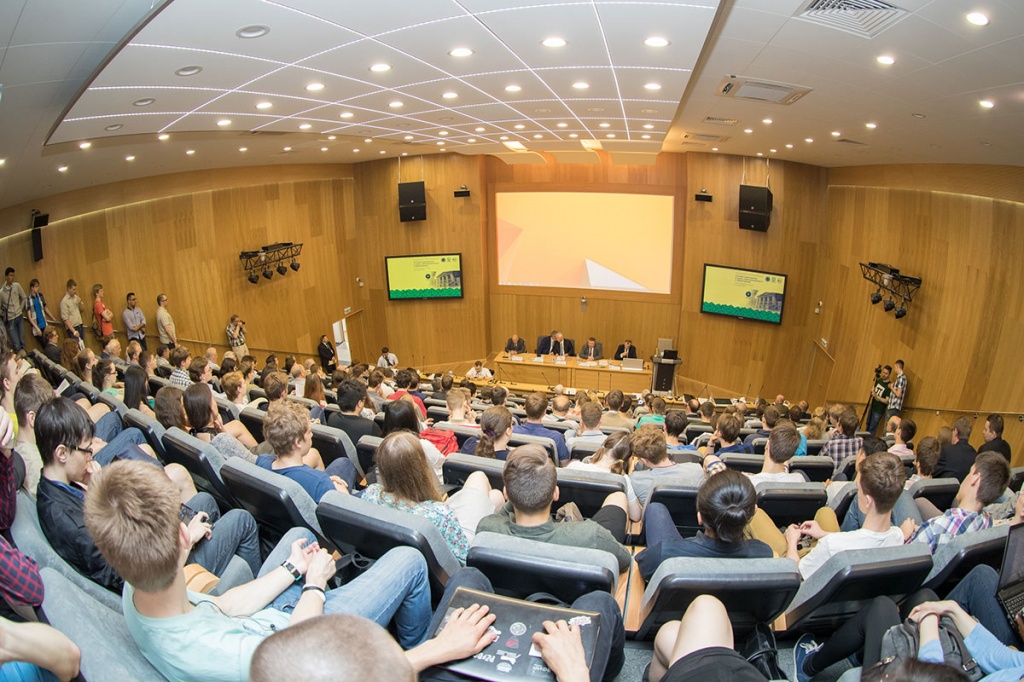 The Multiconference is an integration of international scientific conferences held annually by the participants of the Synergy Project that include, apart from SPbPU, Sevastopol State University, Omsk State Technical University, international organization DAAAM International, etc. 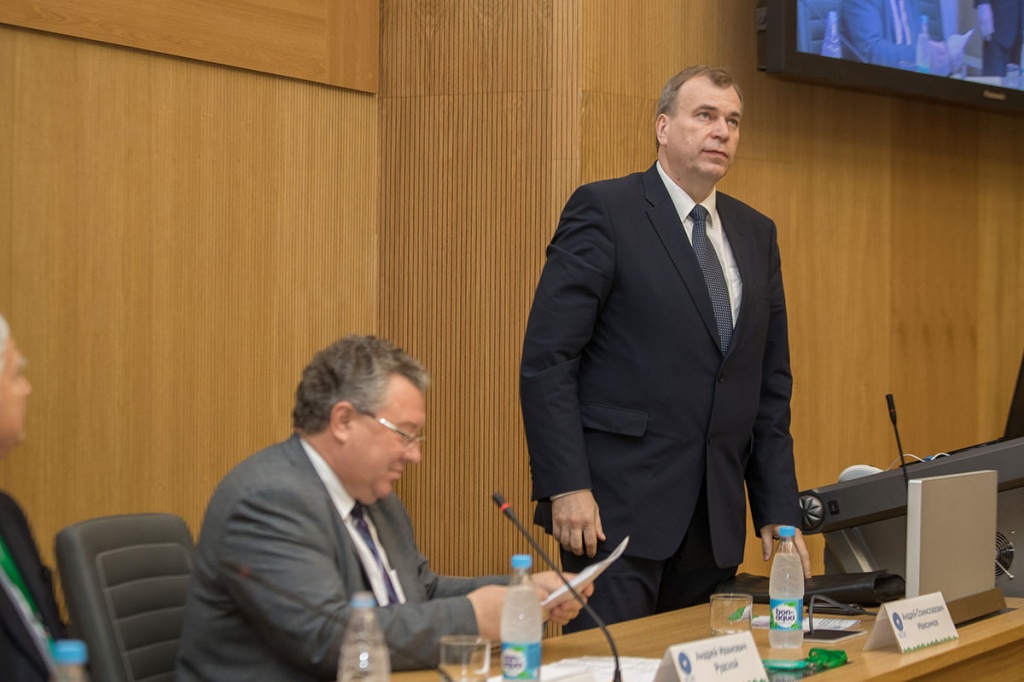 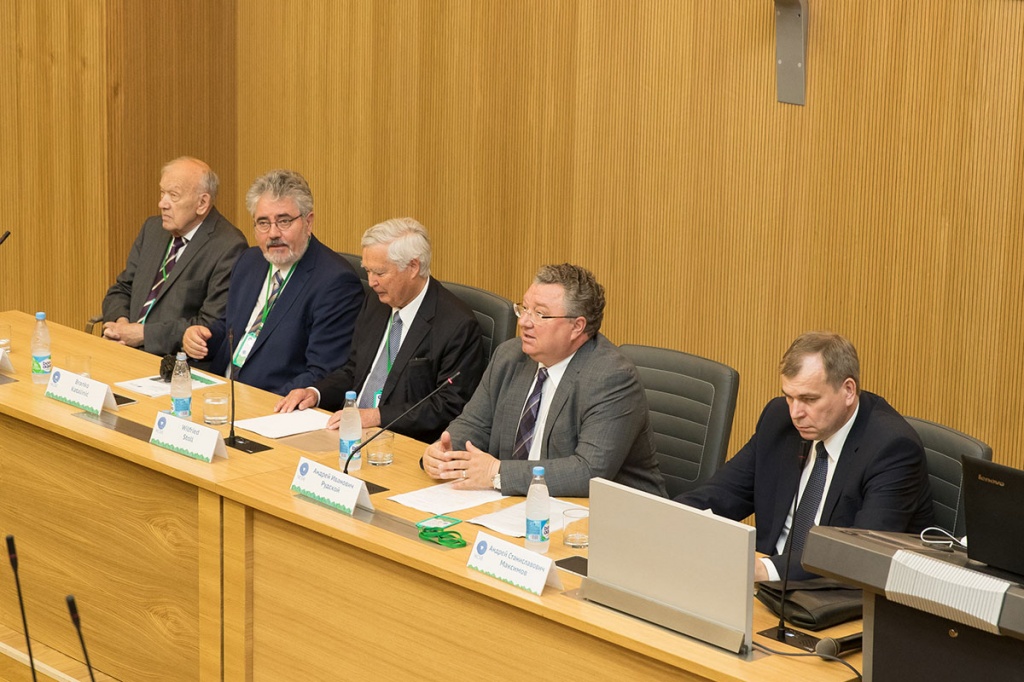 The realization of university potential and network cooperation between universities in the implementation of the National Technology Initiative have recently been discussed with the Prime Minister of the Russian Federation D. A. MEDVEDEV. The Prime Minister held a meeting of the Presidential Council for Economic Modernization and Innovative Development.. 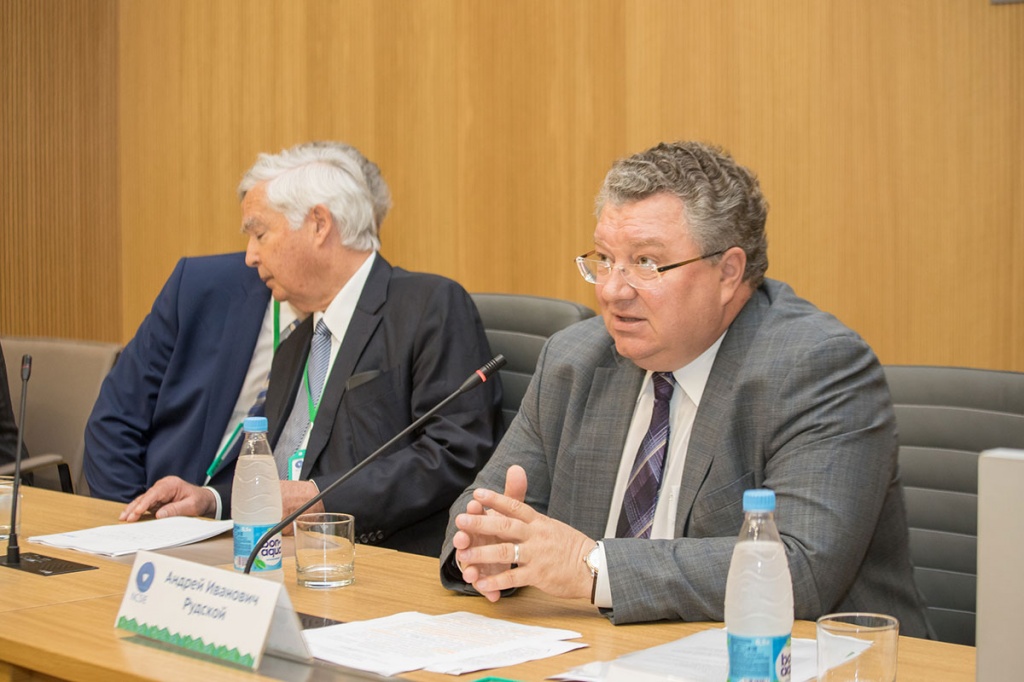 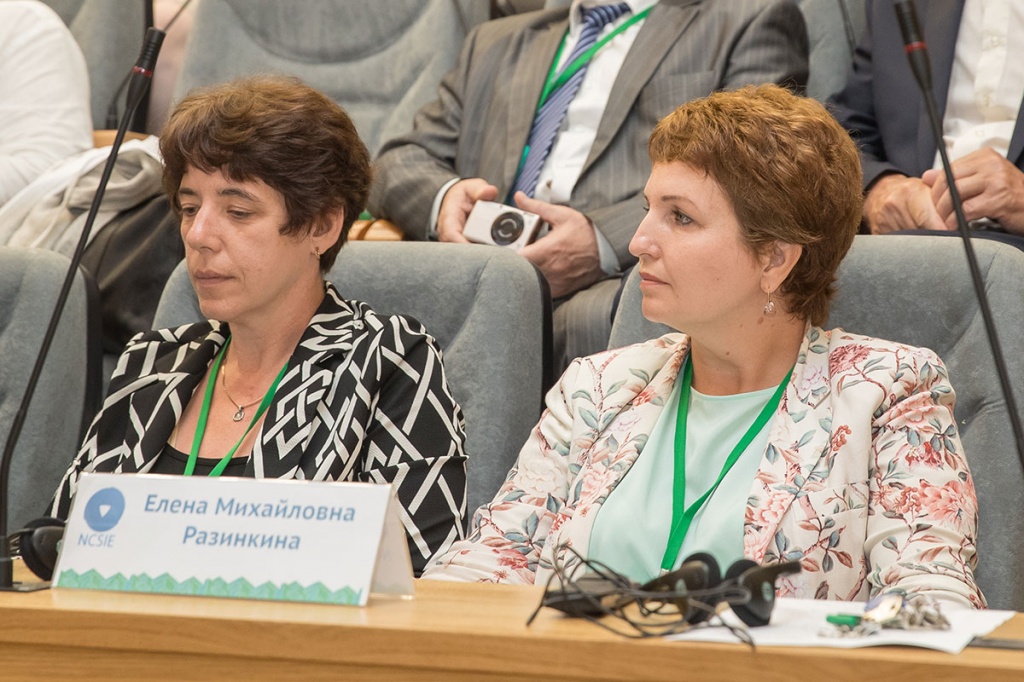 "FESTO specializes in the development of complex intelligent systems aimed at the automation and robotization of production. "Factories of the future" that are currently being developed at the Polytechnic University are an advanced production platform for the establishment of competitive customized production," the Rector continued. 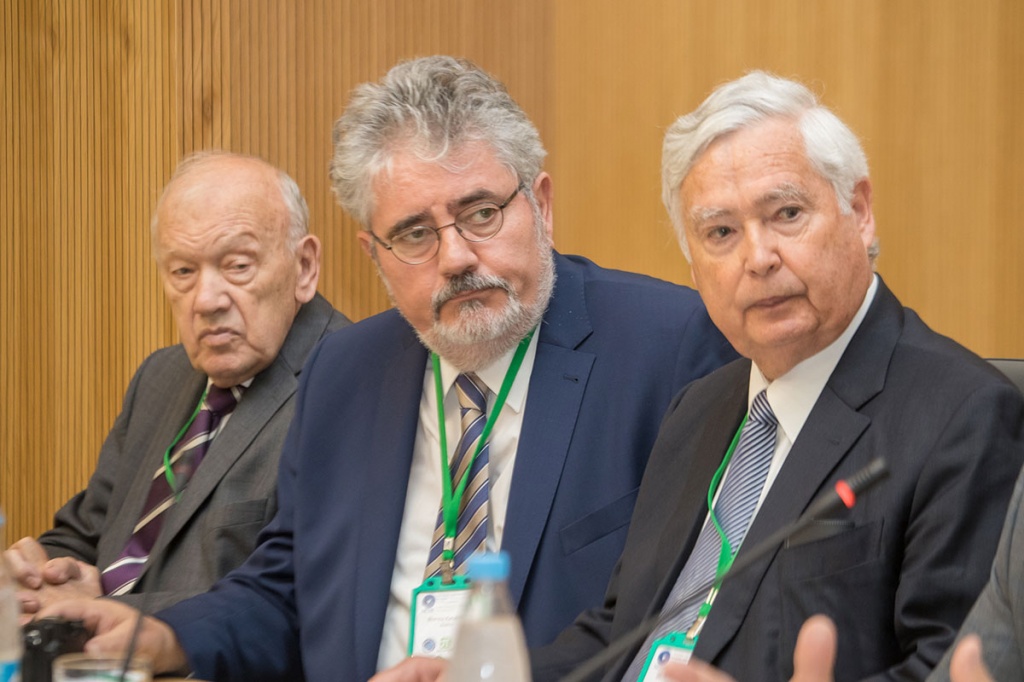 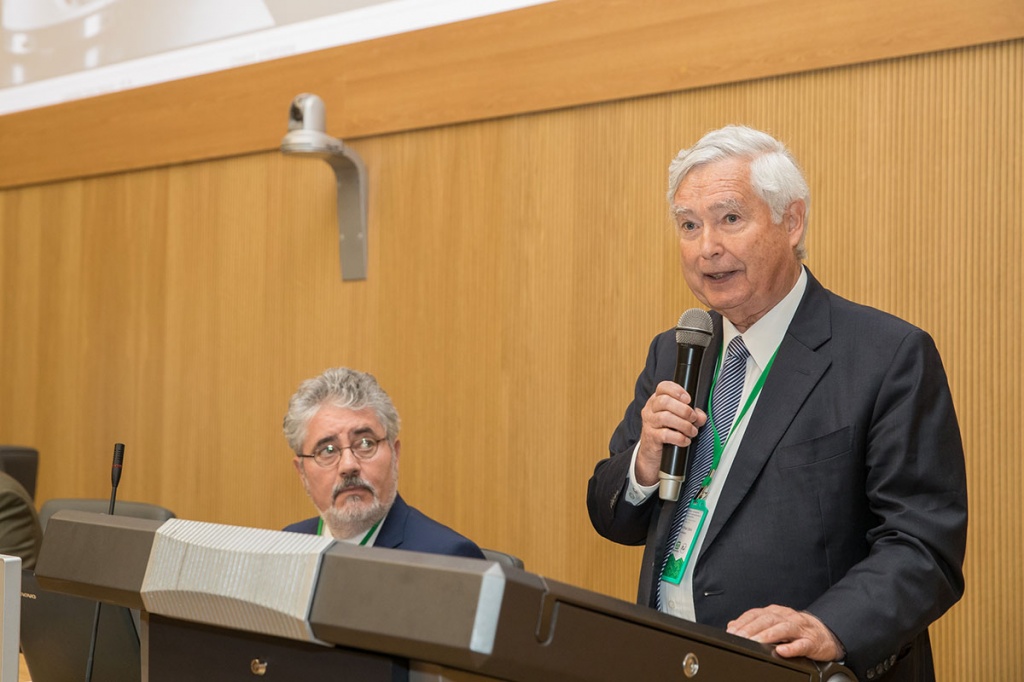