July 5 saw the opening of the Northwest Interuniversity Regional Academic Center SPbPU–FESTO Synergy as part of the International Multiconference "Network Partnership in Science, Industry, and Education". 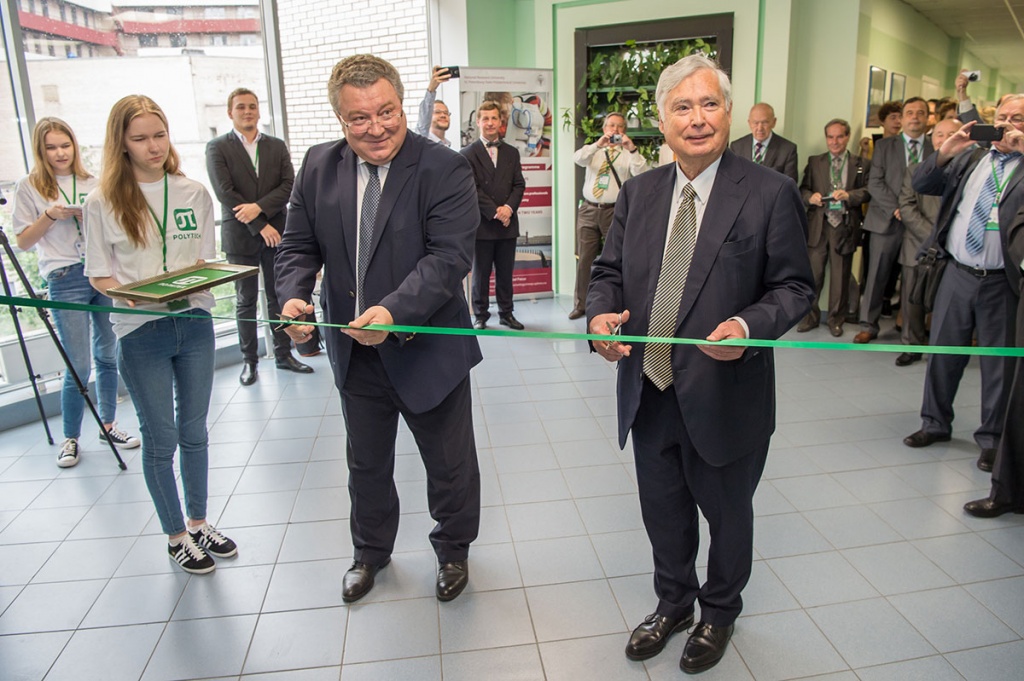 The opening of the Academic Center SPbPU–FESTO Synergy is a result of the long-term relations with FESTO within the framework of the Synergy network program. Over the decade of the project's existence, its exceptional significance and the importance of a network education system in flexible automated system became obvious. 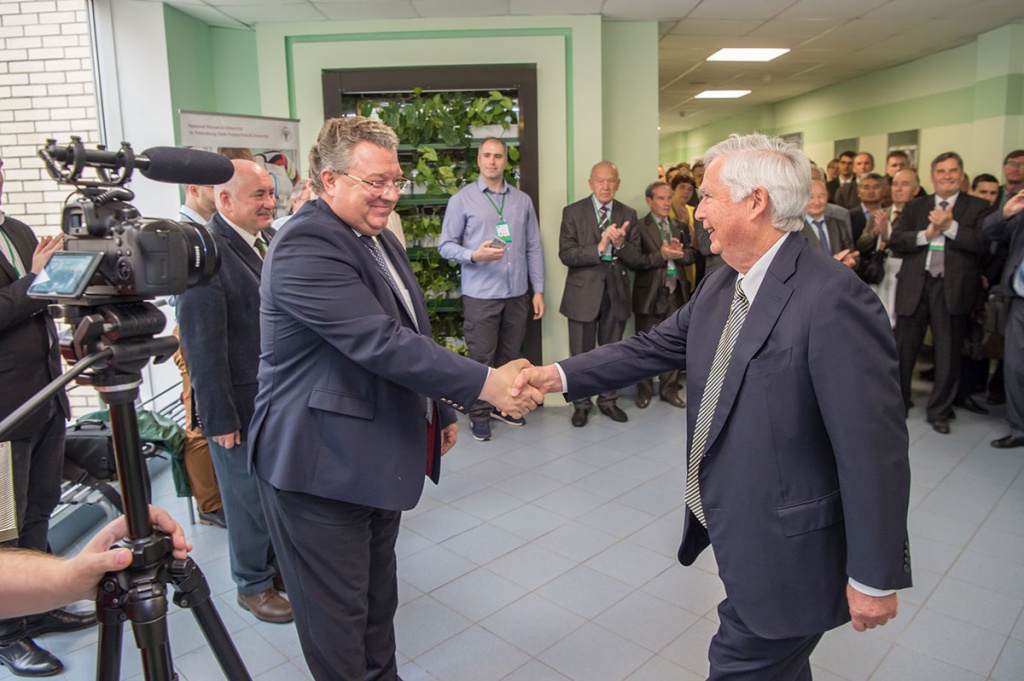 A. I. Rudskoy expressed confidence that FESTO will be responsible for the ideology of the Academic Center, determining the way certain objectives can be met using complex automated systems. The SPbPU Rector believes that without such systems, no country can develop. 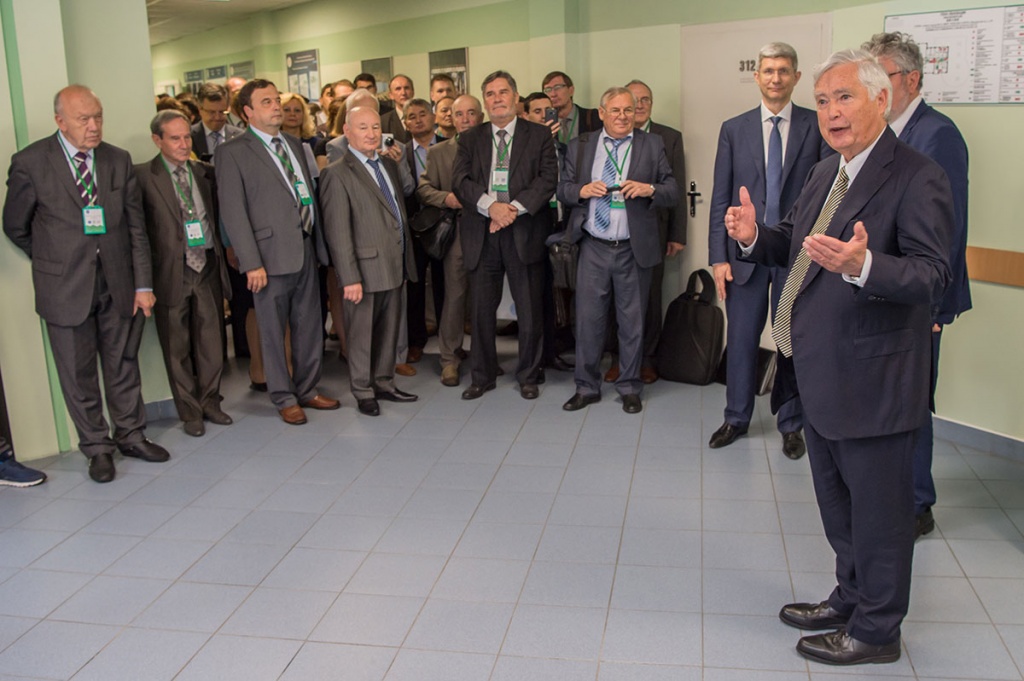 Dr. Wilfried Stoll, Head of FESTO Group, insisted it was a great honor for him to celebrate the 10th anniversary of the International University Network Project "Synergy" and open the Academic Center at the Polytechnic University. 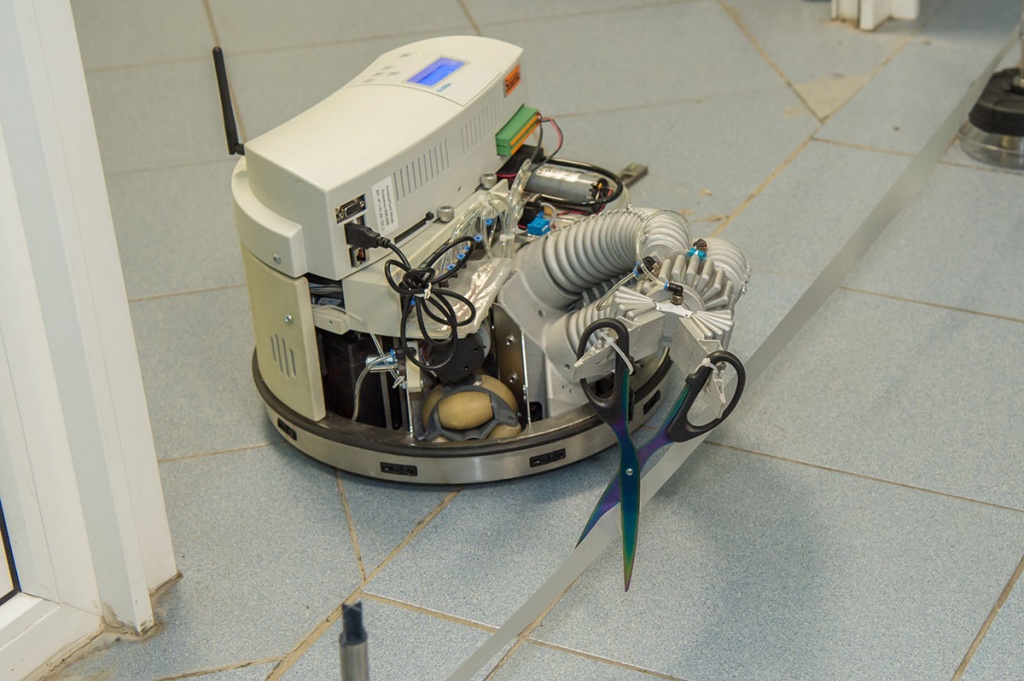 The opening ceremony was also attended by the initiator of the Synergy Project in Russia, pilot cosmonaut and double hero of the Soviet Union A. S. ELISEEV. 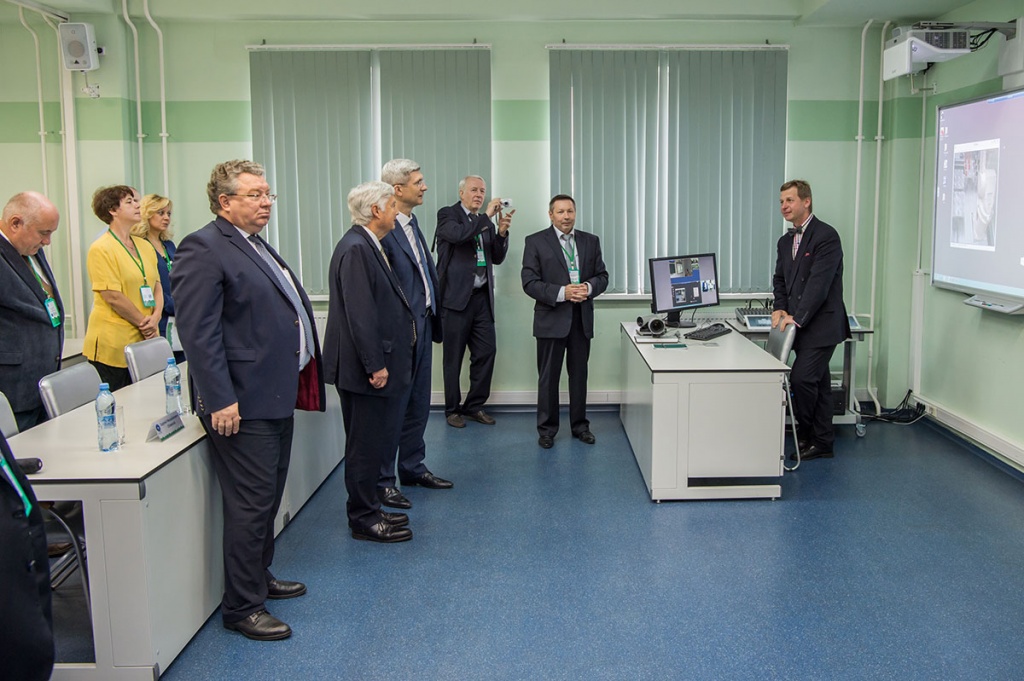 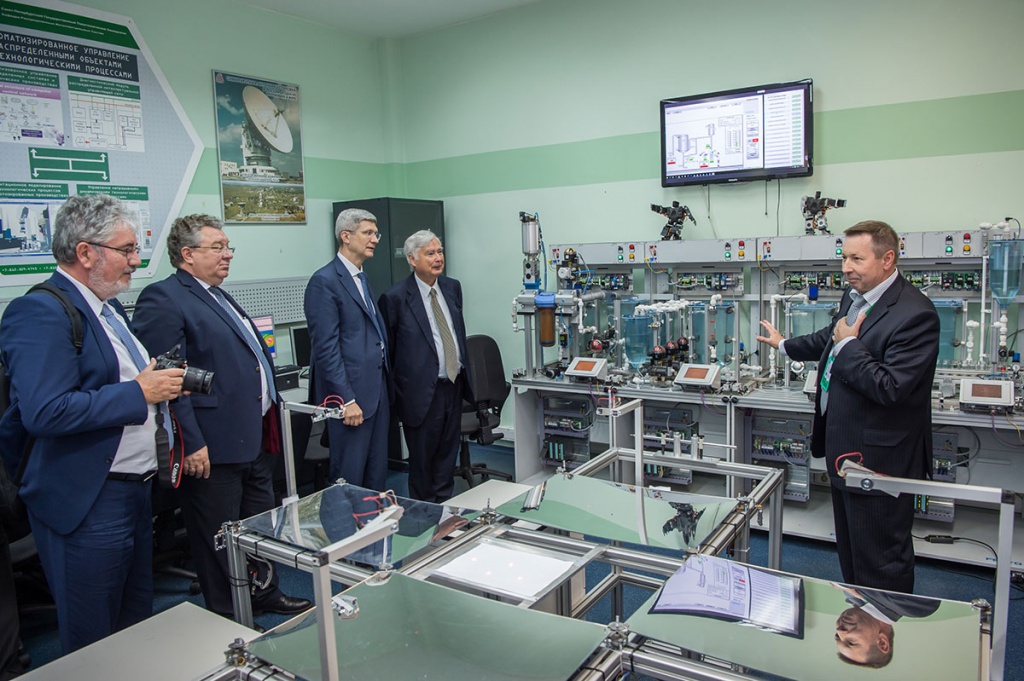