Believe in Startups: SPbPU Students Told About Their Projects

It is really difficult to define a moment when students' startups in the modern educational system stopped being associated with something new and unusual. Even more, ideas to make startup equivalent to traditional graduate thesis are discussed at government level, and as everything new they have their pros and cons.

Peter the Great St. Petersburg Polytechnic University is 'on trend': the University encourages students' startups, and business-ideas of young scientists are supported by Business incubator 'Polytechnic'. 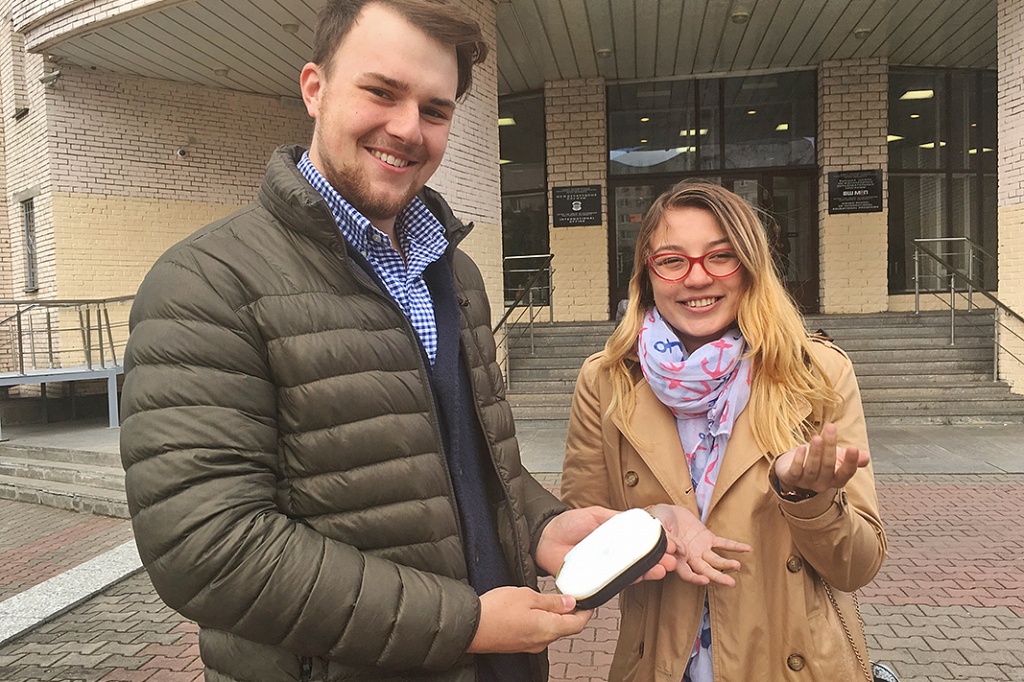 Short-term programs of SPbPU also correspond with the modern trends. For example, under the educational module 'Global Entrepreneurship: Design Thinking and Start-Ups', of International Polytechnic Summer School, which took part in September, 2017, the students presented their own startups at the end of their studying. Arina VOLKOVA (Russia), Christophe CLARET (Germany) and Vahab HASIRI (Iran) after the end of the program shared their impressions. They are sure: the knowledge and experience they had during the Summer school will definitely be useful for their future life.

Arina and Christoph worked in a team where also were students from France, Italy and China

'On a one hand, we knew plenty useful information and learnt a lot, on the other hand, there was lots of fun, - says Christoph, - we created our tool from scratch: brainstormed everything, made researches, developed business-ideas and presented out product to the audience.

Arina's and Christopsh's team was thinking about daily problems. 'We came to the solution that when you are in a rush, you have a problem that if you drink coffee, or eat something you can muck your clothes. So we invented a tool that can clean your clothes in any situation', - says Arina.

Their team invented a portable cleaner. This gadget is no bigger than a smartphone, and contains both iron and cleaning substance. You can carry it in your bag, and it won't take much space – the inventors assure. The group had to do a lot: they defined a target audience (businessmen with every minute planned with precision), discussed the details with engineers (they confirmed that this product implementation was possible), planned a budget, presented ideas of market promotion of a product. And, of course, the students defined and analyzed the main competitors. A similar device exists in the real market, but the group met those portable iron with a critical eye. 'You can only iron your cellar or cuffs with this gadget. Of course, it is better than nothing, but our tool is able to iron the whole shirt or trousers, and its price would be really low', - says Arina.

In Vahab's team there were students from Russia, France, Germany and China. All of the students were interested in sport. On a final presentation they presented a special bandage, which could protect sportsmen from injuries and even replace the necessity of doing some medical operations. 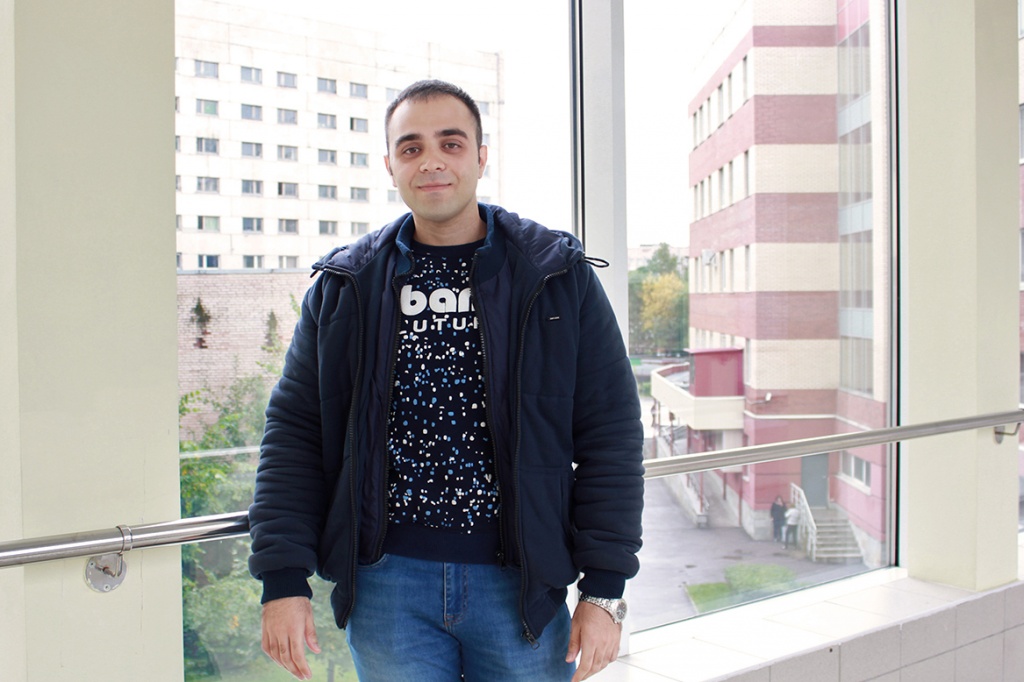 'We are seriously keen on this device, that is why I cannot describe the entire idea: we have all the chances to implement it in a real market, - says Vahab, - the diversity of cultures created amazing working atmosphere. I was very glad to meet people from different countries, to have a teamwork with them, to create a business project together. That is one of the biggest advantages of such educational programs: people learn to understand each other, respect the opinions of each other, and listen to each other. I am grateful to International Polytechnic Summer School for such an opportunity, and without any hesitation will recommend it to my friends and acquaintances'.

A combination of science and art paves the way for new creative and brave ideas, which have all the chances to be successfully implemented. The examples of students who had not only presented their projects, but also had proved their right to exist, show once again, that there is no harm in dreaming, but there is a lot of harm in inactivity. As an ancient Roman writer and scholar Pliny the Elder told: 'How many things, too, are looked upon as quite impossible until they have actually been effected?'