The PolyUnion International Club Summed Up the Season

Recently, organizers and residents of the international student club PolyUnion held the last event of this academic year. In the traditionally cheerful atmosphere, there still was time for serious analytics: young people summed up the past season, which was the first in the life of the Interclub, and exchanged their ideas and plans for next September. 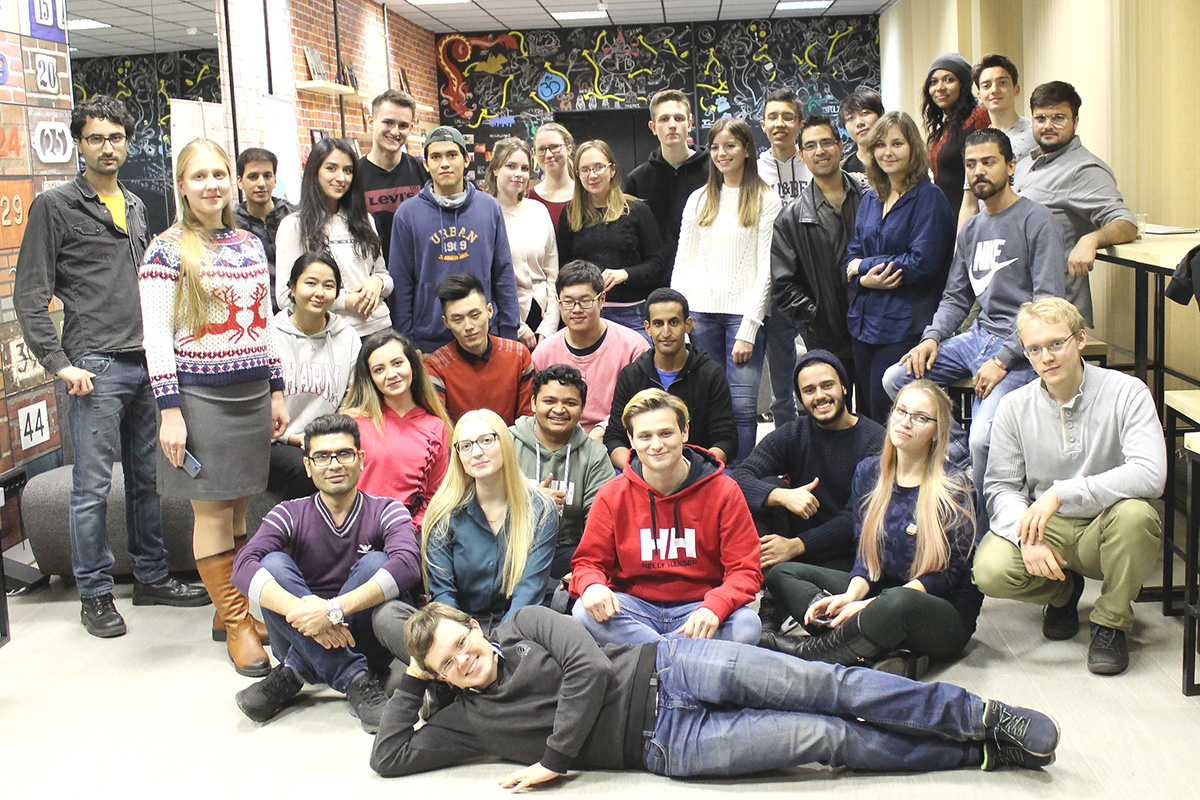 Let us remind that the PolyUnion international club operating on the basis of the SPbPU Higher School of International Educational Programs (HS IEP), from the first days of its existence became the center of international communication. As the organizers pointed it out, the club was created by students for students, and all holidays, festivals, games and other events were also held by students, most of whom are international students. 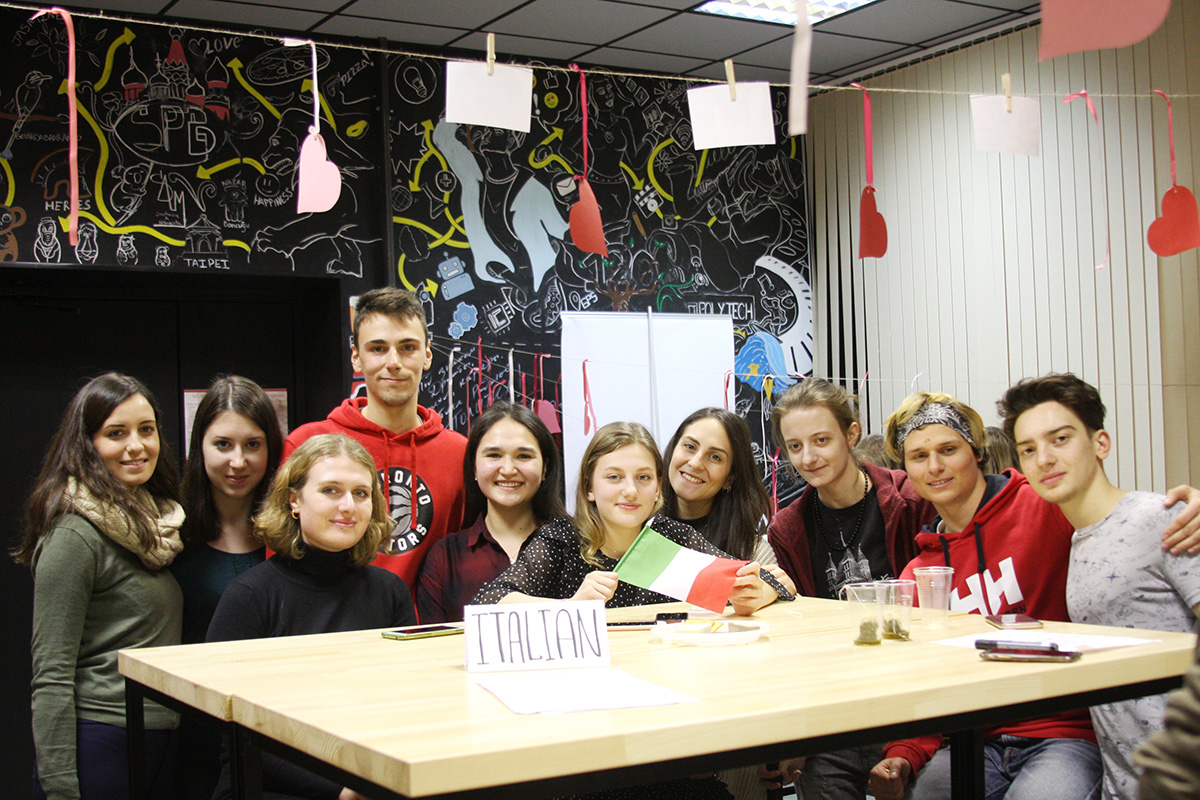 “More than 7 thousand international students study at Polytechnic University. There was no doubt whatsoever that the club would be in demand: we merely tried to fulfill the desires of our students, help them find friends, new hobbies, improve their language skills and get away from classroom concerns,” says the interclub’s ideological inspirer, senior teacher of additional of education at HS IEP Pavel NEDELKO 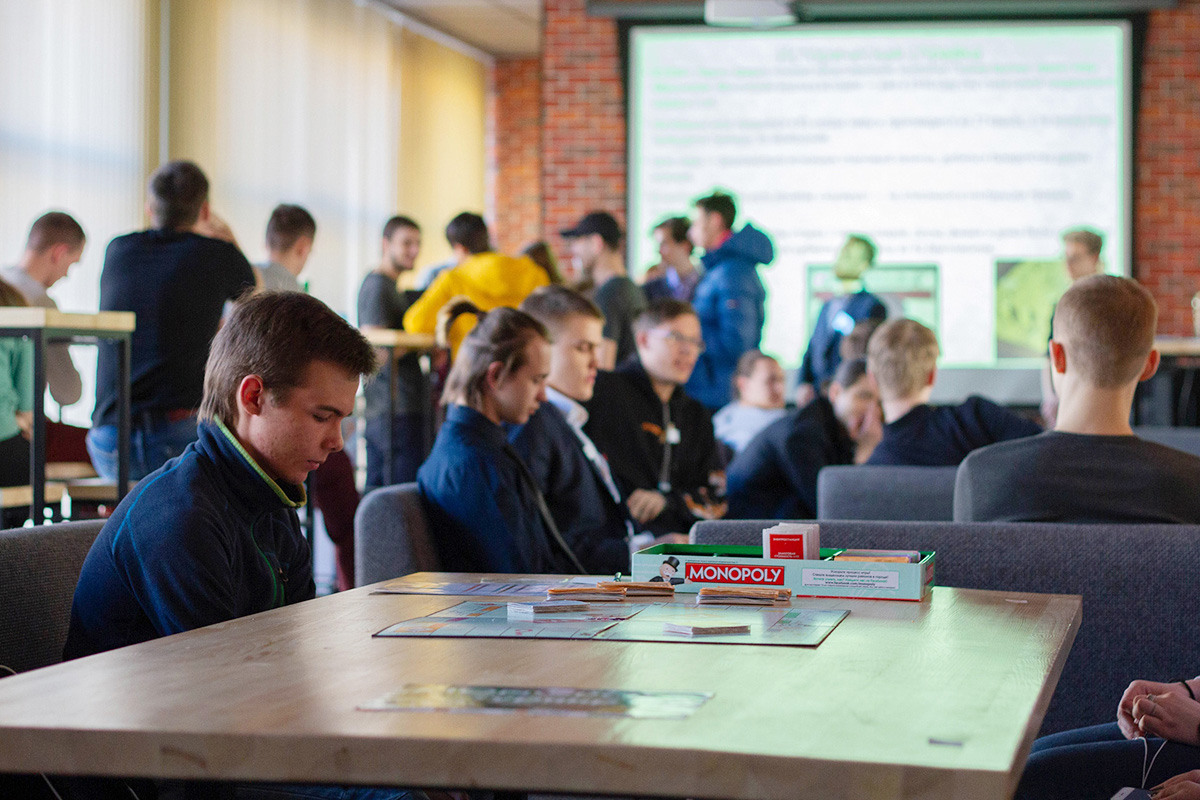 At the final holiday season, the most active residents received awards. During the year, guys from different countries held conversations, dance parties, master classes and film showings at the PolyUnion site. All events were held with the support of the unrelenting Tutor Forces organization, which has been in existence on the basis of the Higher School of International Educational Programs for several years already. The most interesting events were remembered at the farewell party: for example, last February, a Welcome Week for boys and girls who came to Polytechnic University under the program of academic mobility took place within the walls of PolyUnion. 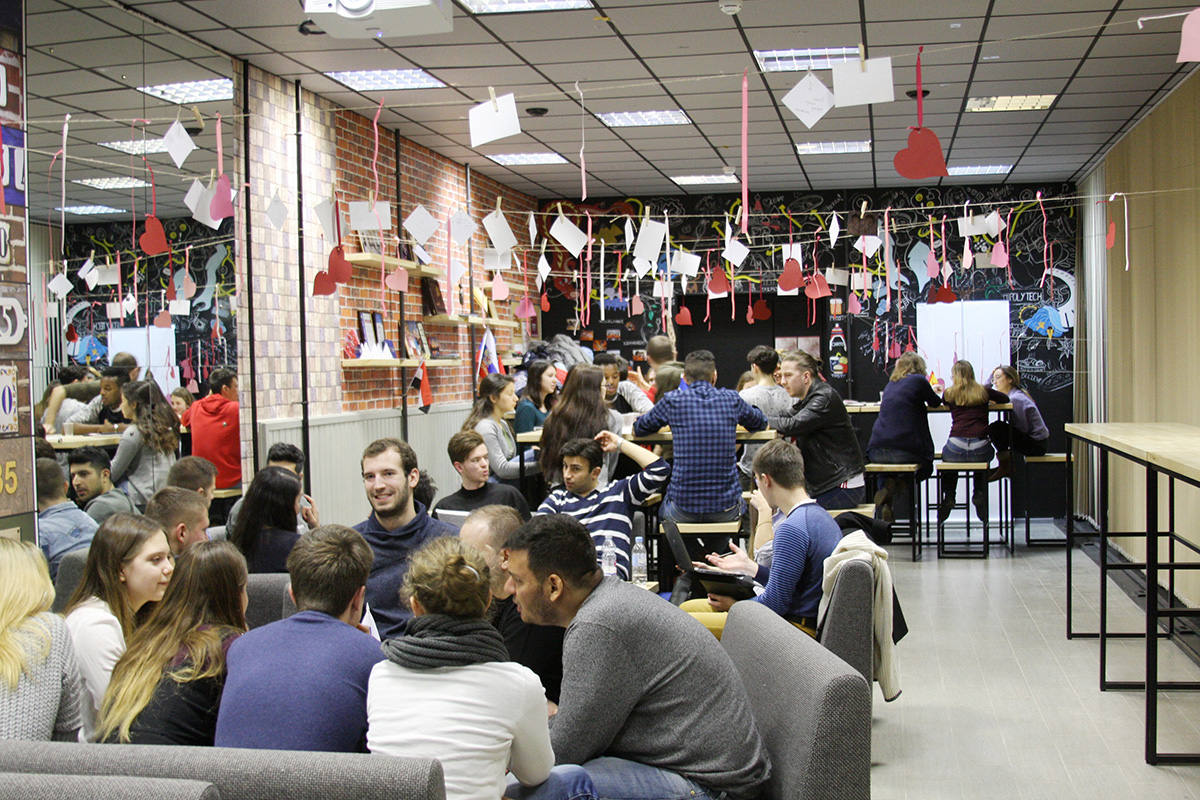 On the occasion of Valentine's Day, a photo exhibition was held at the club - anyone could bring their works. In March, foreign students of Polytechnic University learned about Maslenitsa. Residents of the club taught them to bake pancakes, talked about the history of the holiday and organized a session of tasting Russian dishes. The club took an active part in the framework of the 1st Russian-Spanish week of language and culture. Musicians from the Latin American band Amarraditos performed on the stage of the Interclub. In April, a Monopoly tournament was organized for SPbPU students and teachers. And everyone could always call in to the interclub for a cup of tea and spend their leisure time in a cozy atmosphere. 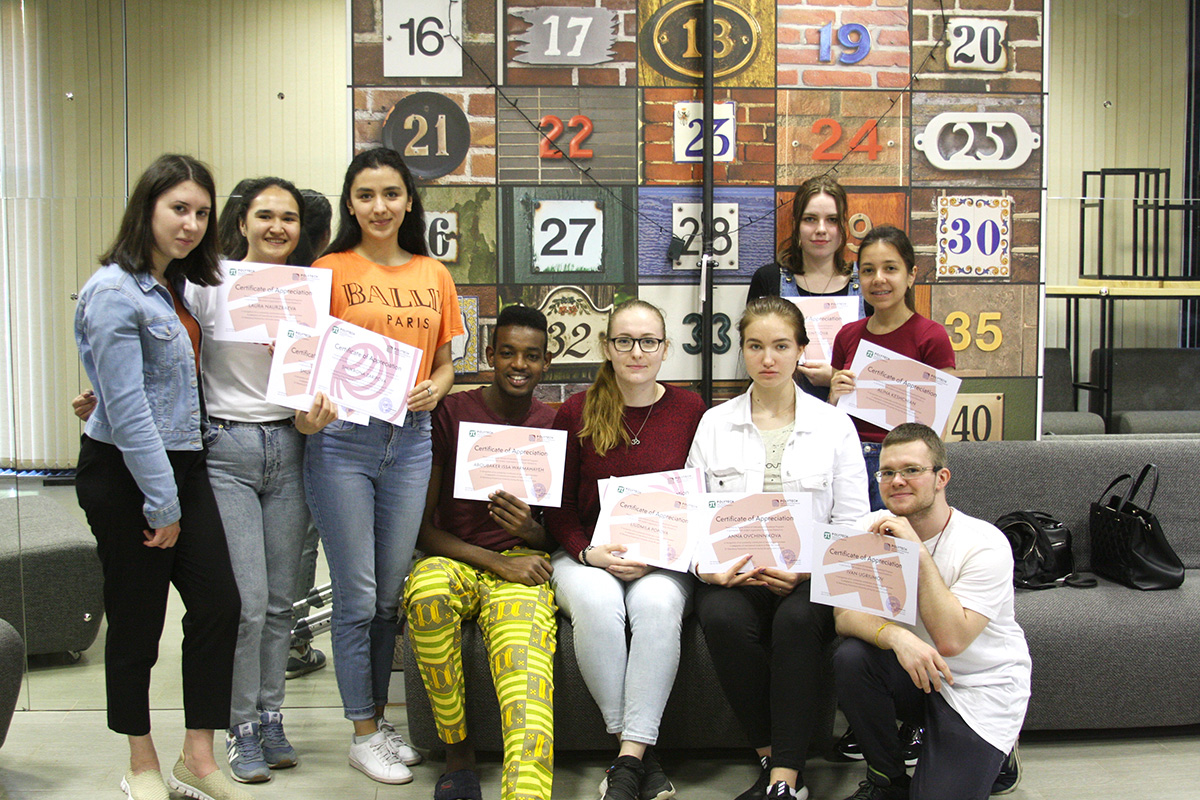 Regarding what will happen in the life of the interclub next academic year, the organizers are still keeping intrigue. “There are lots of ideas, I want to collect the best, and give a powerful start to the new season. We will notify the participants on all updates in advance - information is available on our pages on social networks. Subscribe, and then do not miss a thing,” recommends the student head of PolyUnion Shukron ZARIPOVA.