The New Year will bring us success and good luck!

SPbPU Chinese students told about the celebration of the Spring Festival

Already very soon, Chinese students of Peter the Great St. Petersburg Polytechnic University will celebrate their most popular holiday: the New Year by the traditional Chinese calendar. In mainland China, the festival is traditionally referred to as the Spring Festival. This year, more than one billion people all over the world will celebrate it on February 5; the Chinese New Year always begins on the new moon that appears between 21 January and 20 February. On the eve of the festival, we met with Chinese students studying at SPbPU in various educational programs to discuss with them the specifics and traditions on celebrating the Chinese New Year and to find out what they know about celebrations of the New Year in Russia. 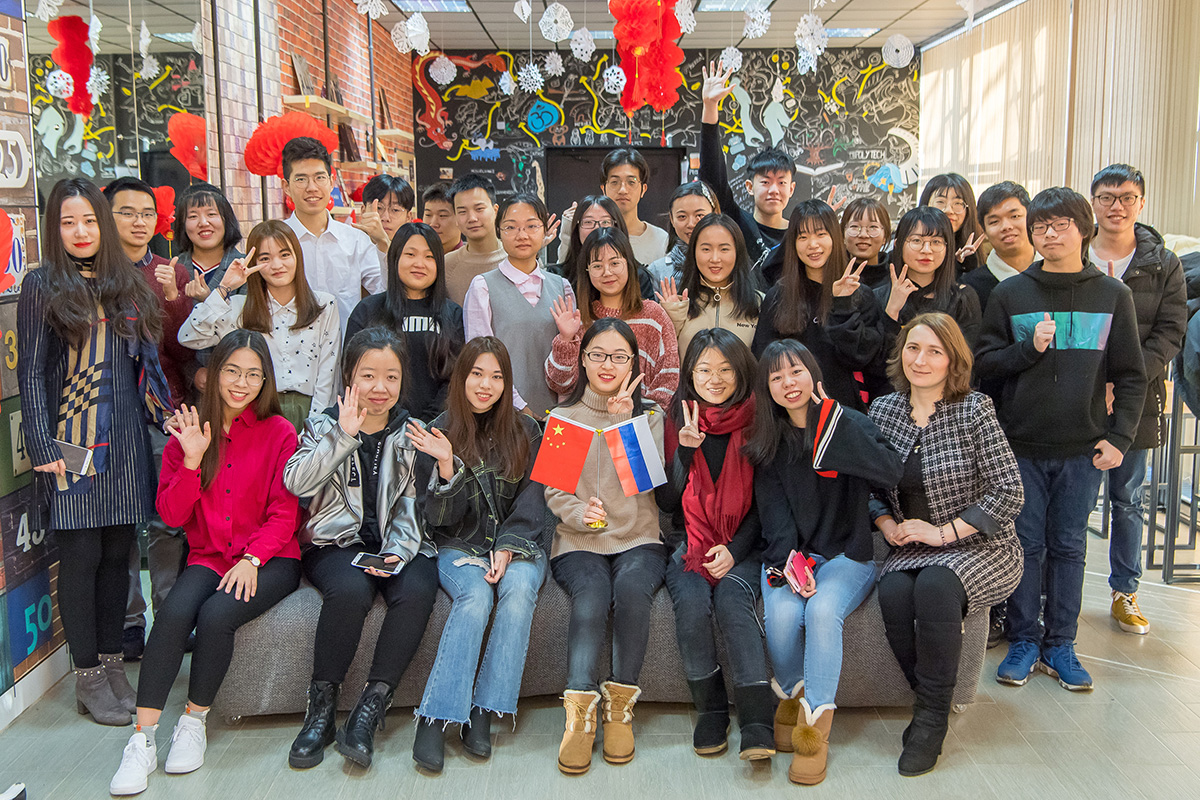 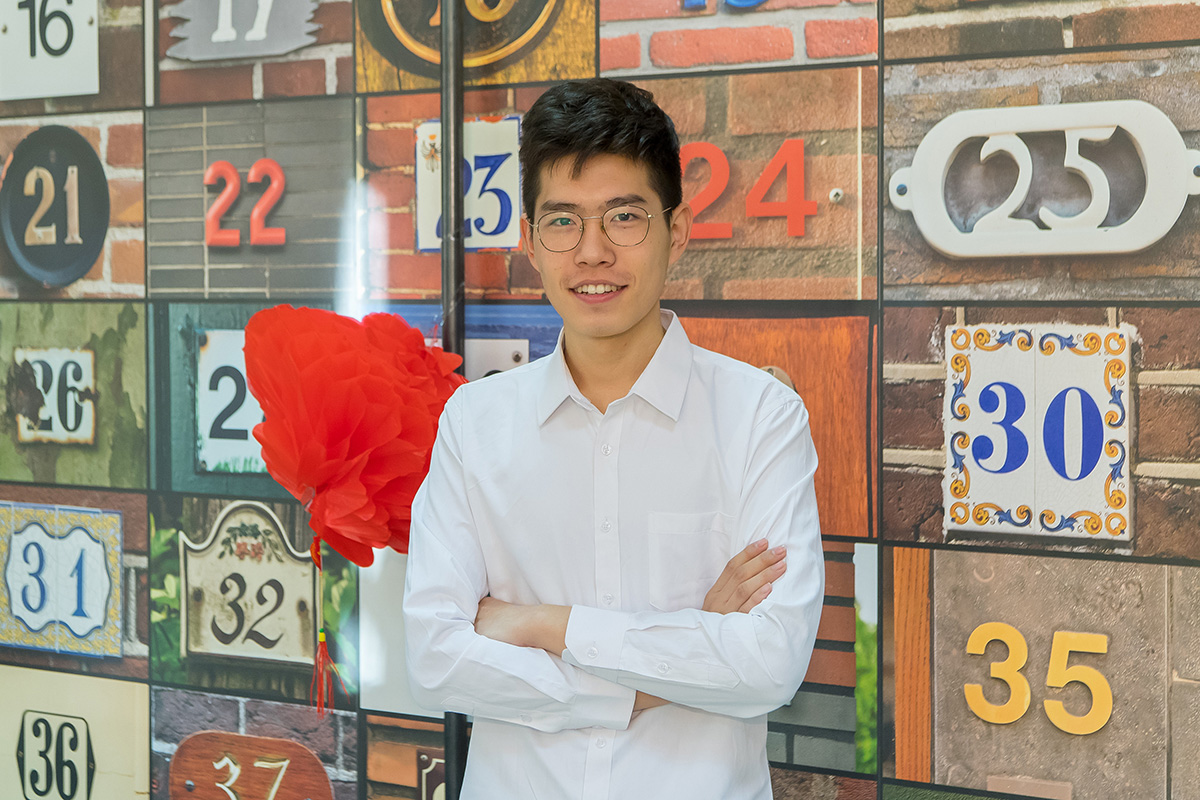 The Chinese New Year has a lot of traditions. For example, the richer and tastier it is, the better and merrier will be the life through the next year. The main dish of the New Year table is Jiaozi, Chinese dumplings. They are cooked with meat stuffing and symbolize the luck and unity of the family and friends.

Another popular dish in China is the “spring rolls” which are the symbol of richness. In our tradition, the fish symbolizes plentifulness. And there is a very simple explanation for that: it is a must to serve it as a whole fish: the plentifulness should be full! At that, the head of the fish is “looking” at the most respected person at the table. Another tradition is that the fish should never be completely eaten on the first day: a half of it should be left for the second day and eaten then. This will provide for the whole year to live in affluence and plentitude.

In your country, as much as I know, practically every family has the Salad Olivier, mandarins, and Champagne on the table. And my Russian friends told me about the popular New Year tradition: during the chime of bells, one should write a devout wish on a piece of paper, burn it to ashes, put them into the glass of Champagne and drink it. They say that the New Year wishes always come true! 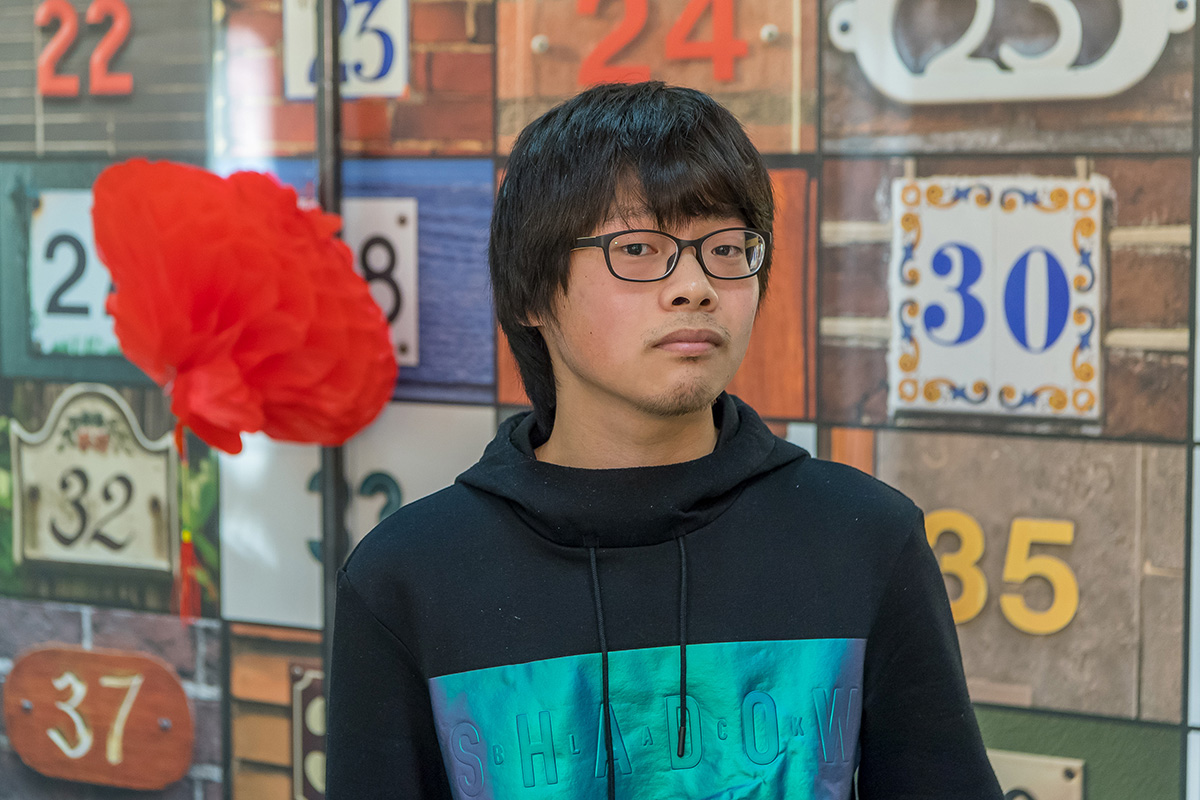 In Russia, everybody decorate Christmas trees on the New Year eve. I read that it was Emperor Peter the Great who started this tradition. In China, we also have a tree symbolizing the New Year: the mandarin tree. It symbolizes the wealth and luck, and is traditionally put near the entrance door.

The Chinese take preparations for the New Year very seriously. A week before the day, they do the pre-festival cleaning of the house, “sweeping” away all the failures of the previous year and welcoming prosperity to their homes. And after that, the most interesting things start: decoration of houses and streets. The main color is red: it is the symbol of luck and well-being; it also wards off evil spirits.

One of the most popular decorations in China is the red diamond-shaped fu characters, which literally mean blessings, happiness, and prosperity. The FU hieroglyphs are placed on the doors and on the walls. 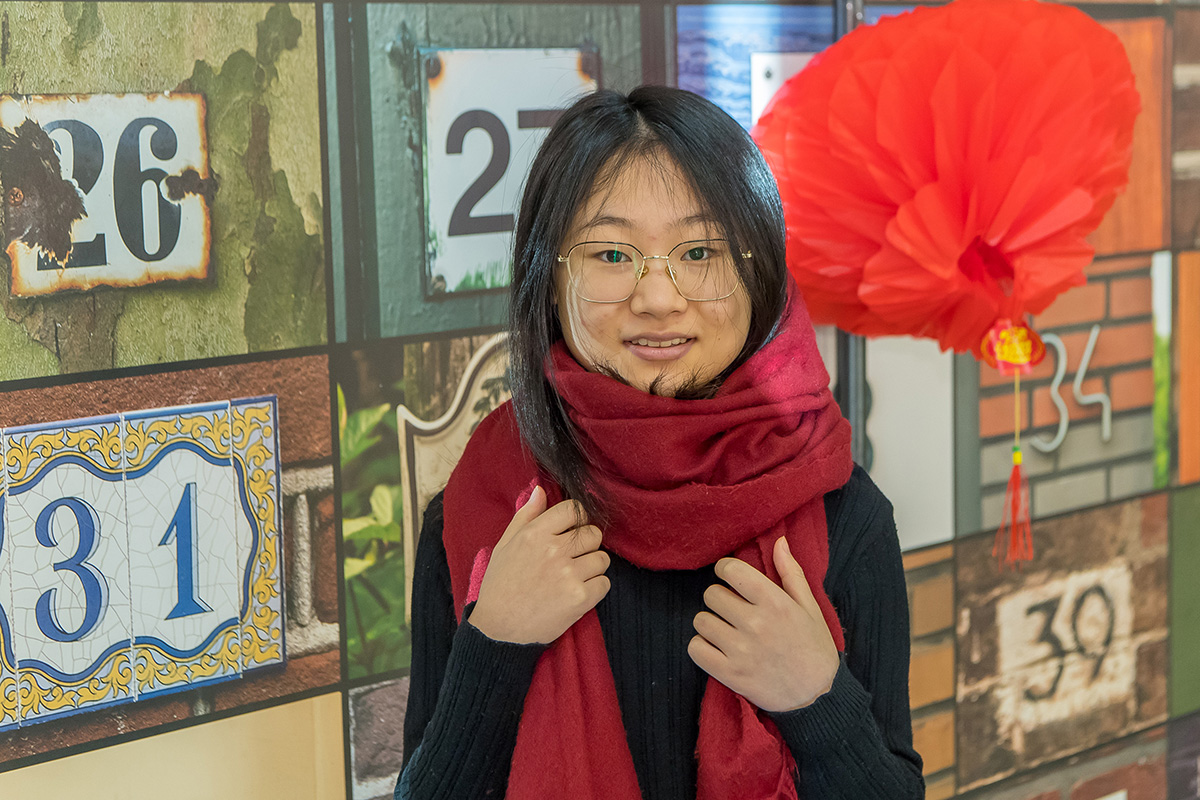 The tradition to give New Year presents is not that typical in China. The most popular present is just a nice red envelope with some money. Most often, these would be given to kids. In general, it is quite typical to give money to any child coming to your home in the first 15 days of the New Year. It is believed that such gift would put all evil spirits off the child and bring then the luck. It was news for me that in Russia New Year gifts are put under the Christmas tree.

By the way, both in Russia and in China, it is popular to give souvenirs with the New Year symbols. 2019 is the year of the Pig. It is believed that all people in China know the East horoscope in all details and can clearly formulate what to expect in the year of the Pig. However, that's not true at all! Nevertheless, I am sure that the year of the Pig will be good for all of us. 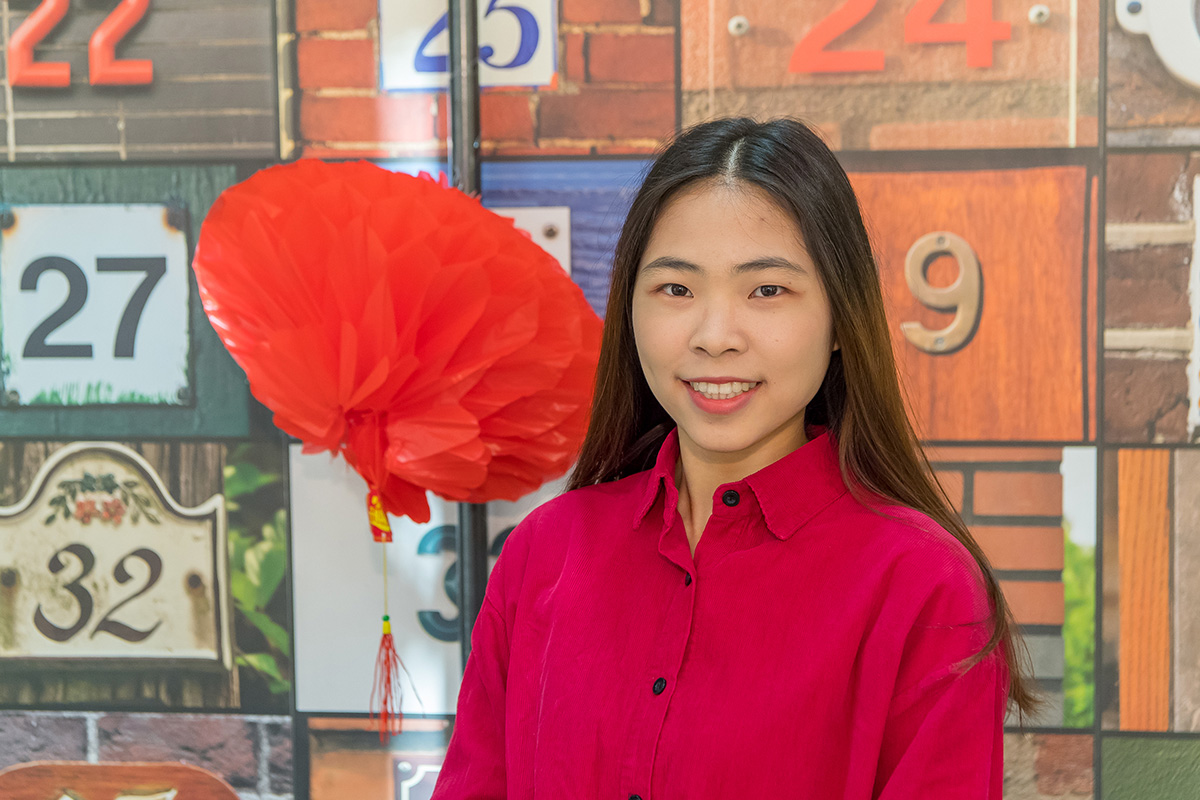 First of all, the Chinese New Year means unification of generations. Several generations of the family get together at the table, enjoy the feast, and communicate with each other. Each following festive day has its own symbols. For example, on the first day of the New Year, we all pay respects to our seniors; on the second day, the family visits the wife’s relatives. The seventh day is considered the birthday of the humanity. On the fifteenth day, we celebrate the Festival of Lanterns. Literally everything around is decorated with lanterns; public concerts and theatrical performances are taking place right in the streets; people play drums and other musical instruments. All this is accompanied with bright fireworks. The Chinese admire them. Millions of squibs fly up into the sky, and the whole country is illuminated with fireworks and lights. This is worth seeing it, believe me!