The Association of SPbPU Alumni Launched in Morocco

The SPbPU Alumni Association in Morocco (Alumni club.Moroccan) began its work. An agreement on its creation was signed at a meeting of foreign graduates of the Polytechnic University, which was held on February 23 in Bouskoura. It was initiated by one of the graduates of the Department of Electromechanics of the Polytechnic University Omar SABRI. He graduated from SPbPU in 1992. 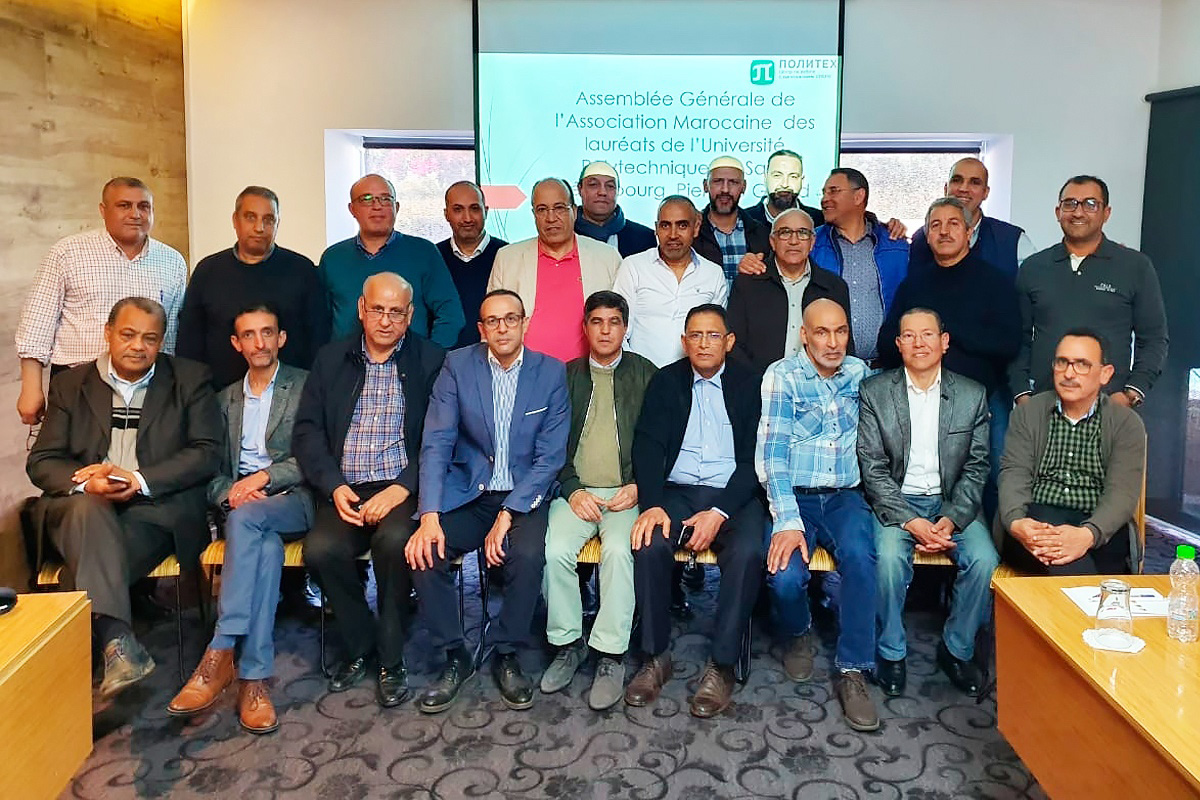 The constituent assembly made a decision to create the Association. About 30 polytechnics living now in the Kingdom of Morocco joined the first meeting. One of the participants in the meeting was the Honorary Consul General of the Russian Federation in the city of Agadir (Kingdom of Morocco) Abdellatif ABID. He also studied at the Polytechnic University at the Faculty of Electromechanics and in 1983 he defended his thesis ahead of schedule. Earlier, Mr. ABID took part in the International Forum “Polytech Days in Berlin”, where he expressed his gratitude to Russia and the Polytech for his professional achievements and assistance that is hard to be overestimated in the development of other countries. “Many foreign students consider Russia to be their second homeland,” Mr. ABID emphasized. 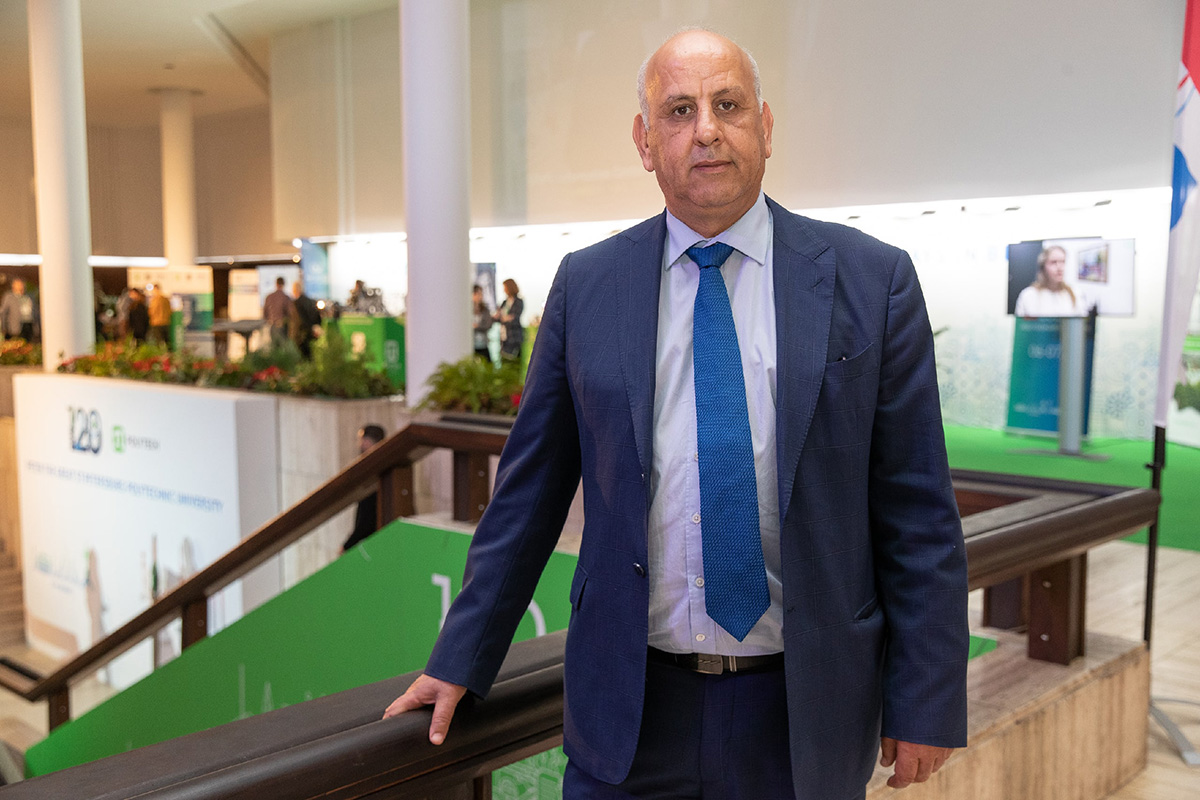 The meeting participants watched a presentation film about the Polytechnic University. After a short discussion the draft Charter of the Association was approved. The organization was officially named the Association of SPbPU Alumni in Morocco (Association Marocaine des Polytechniciens de Saint Petersbourg (AMPSP)). The leadership team of AMPSP consists of five people who will fulfill their duties within three years. Omar SABRI was unanimously elected to become a President of AMPSP. Abdellatif ABID has become the Honorary President. According to the Charter the main activities of the Association are defined as maintaining friendly and business relations with SPbPU, promoting the image of SPbPU in Morocco, promoting employment, sharing experience and creating career opportunities for polytechnics, organizing joint cultural, sports, scientific and tourist events.

Association Members discussed plans for the near future, as well as shared warm memories of the days of students life in the Northern capital of Russia. 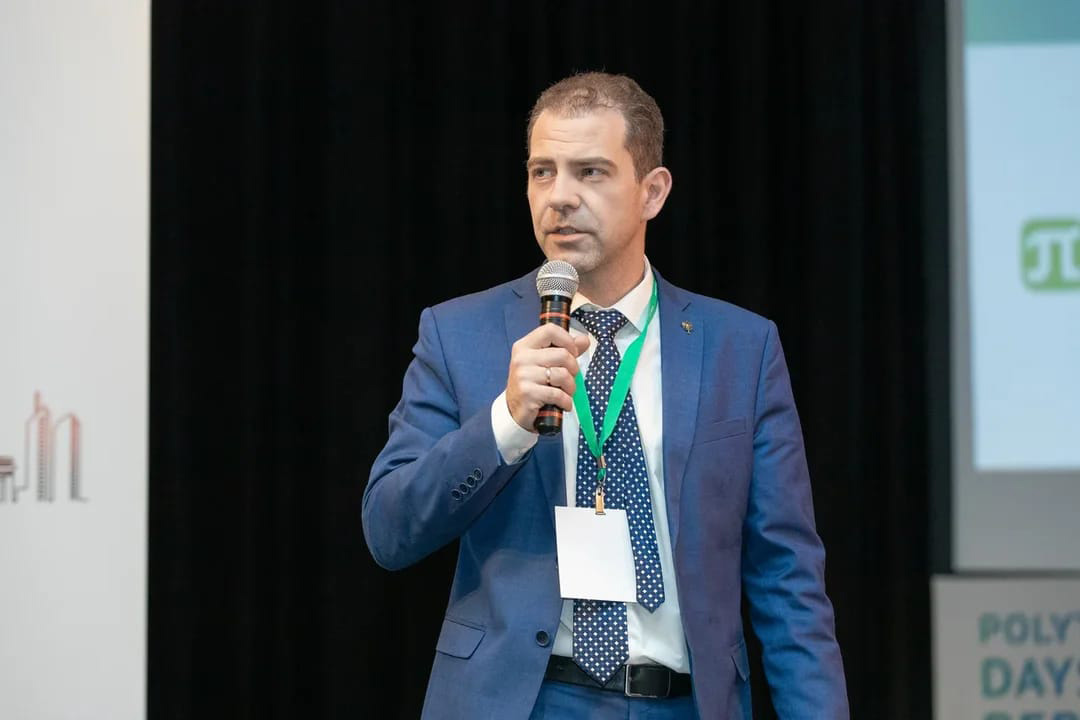 “Our graduates live and work in many countries of the world. But they do not lose touch with the university, hold meetings and events, as well as organize associations and clubs. They are part of the polytechnic community and we are happy and proud that they can keep not only memories of student time anywhere in the world, but also the community of all generations of polytechnics, ” according to Ivan BABKIN, Director of SPbPU Endowment Fund and SPbPU Alumni Centre.