Evening of Board Games in Polytechnic University

For the first time the "Evening of board games" was held this March, and both Russian and international students liked the event so much that they decided to play board games in a friendly international atmosphere once again. 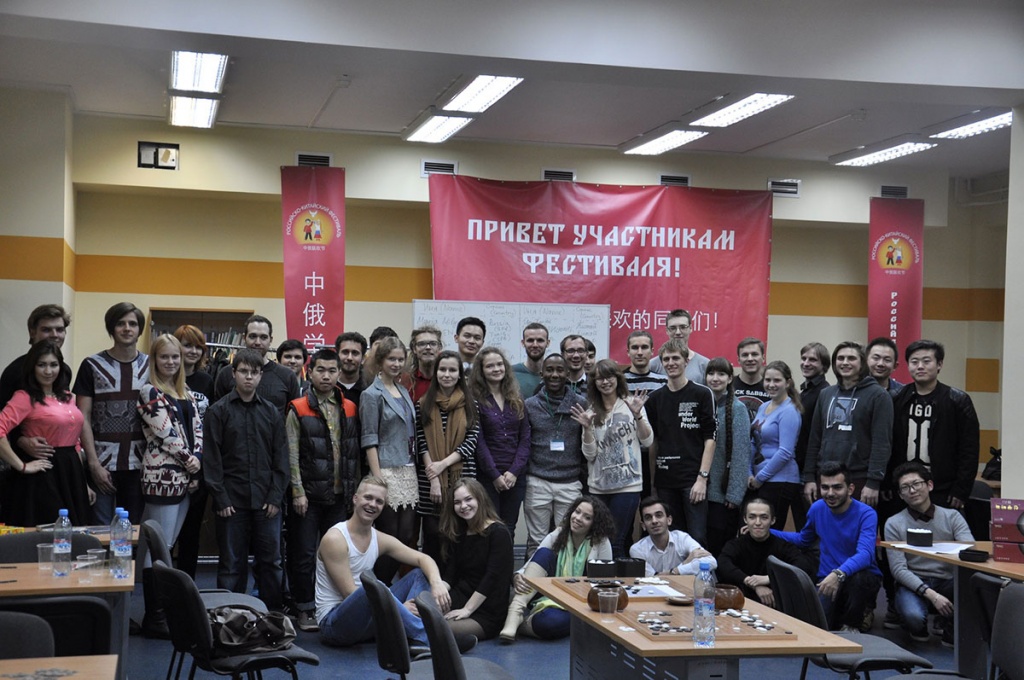 The participants honed their skills playing not only classical chess and draughts, courtesy of the Chess Club named after M.M. Botvinnik, but also playing UNO, Alias, Monopoly and other board games. And the players of the club "Moku", which is part of the Student Club, introduced the students to the game of "Go", or as it is also called "Veitchi", which originated in ancient China.

The mastermind of this event in the Polytechnic University was L.Y. Stepanova - the organizer of preparatory courses at the Institute of International Educational Programs (IIEP) of SPbPU. "To be honest, I love to play myself," admitted Lubov Yurievna. "And as I work at the preparatory department of IIEP, the evening of board games was a good reason to invite international students to get acquainted with Russian students". The "Evening of Board Games" gathered the students from Russia, China, Colombia, South Africa, Mongolia, Tunisia, Mexico, Ecuador, Macedonia and Japan. 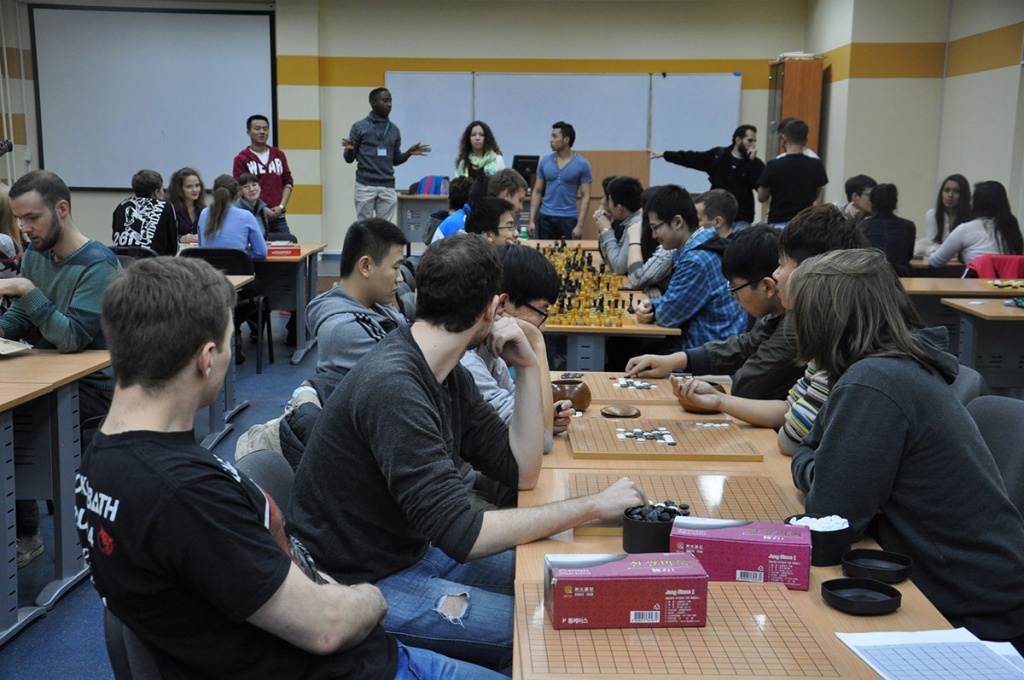 The presenter of the event Maria Milyuchenko, a student of the Institute of Industrial Economics and Management, took over organizational duties for the second time. "As the presenter of the event I was able to meet and talk to many people. I didn’t just have a good time, but also practiced my English!" says Maria. The international students helped Maria to coordinate the event all the evening. They translated her speech into Chinese and Spanish.

A student of the Institute of Industrial Economics and Management Chanda, who came from South Africa, admitted that as a child he played a lot the game of "Monopoly" and when he knew about the "Evening of Board Games", he immediately decided to take the opportunity. The student of the preparatory courses of IIEP Chendzhi Yuko, for whom this event was the first in the Polytechnic University, was able to meet new people and take part in team games. 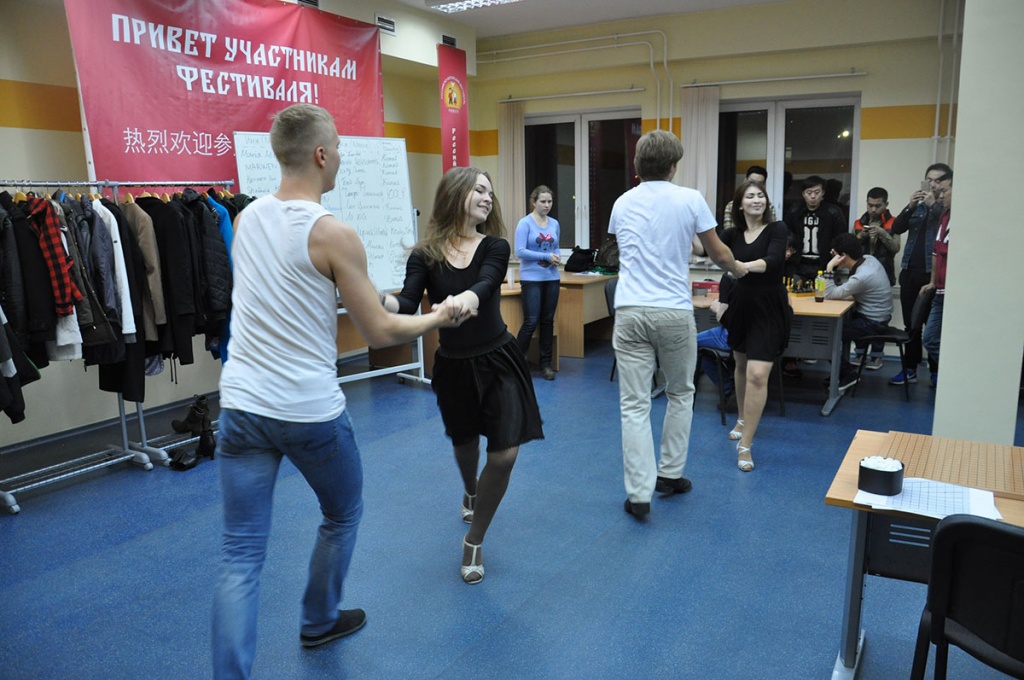 The event was brightened by the performance of the group "Polydance", which demonstrated the elegance of bachata and salsa dances.