In the establishment of the Institute, its founders followed the principles of Peter the Great and sent specialists to Europe to explore operation of European universities. In the result of these efforts, the idea of a Polytechnic Institute complex emerged and the institute was designed following the model of university cities of Oxford and Cambridge. 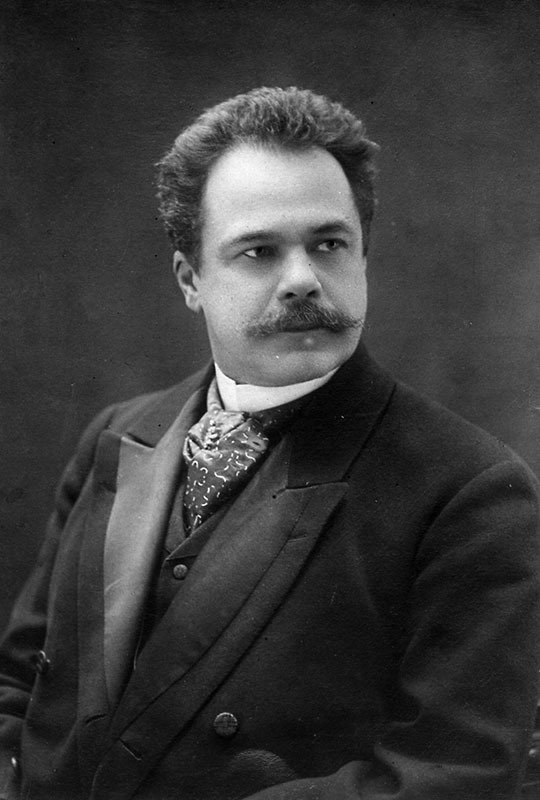 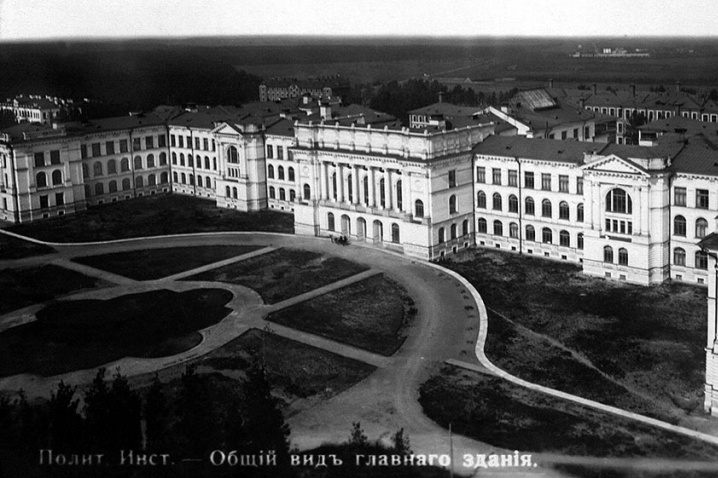 In the 120 years of its existence, Polytechnic Institute has several times changed its names and structure, but it remained the Polytechnic and now is called Polytechnic University. Since the very first years of its existence, the university had been training highly qualified specialists for the industry, and this remains the essential feature of training bachelor’s, specialists’, master’s degree holders and postgraduate students at Peter the Great St. Petersburg Polytechnic University. 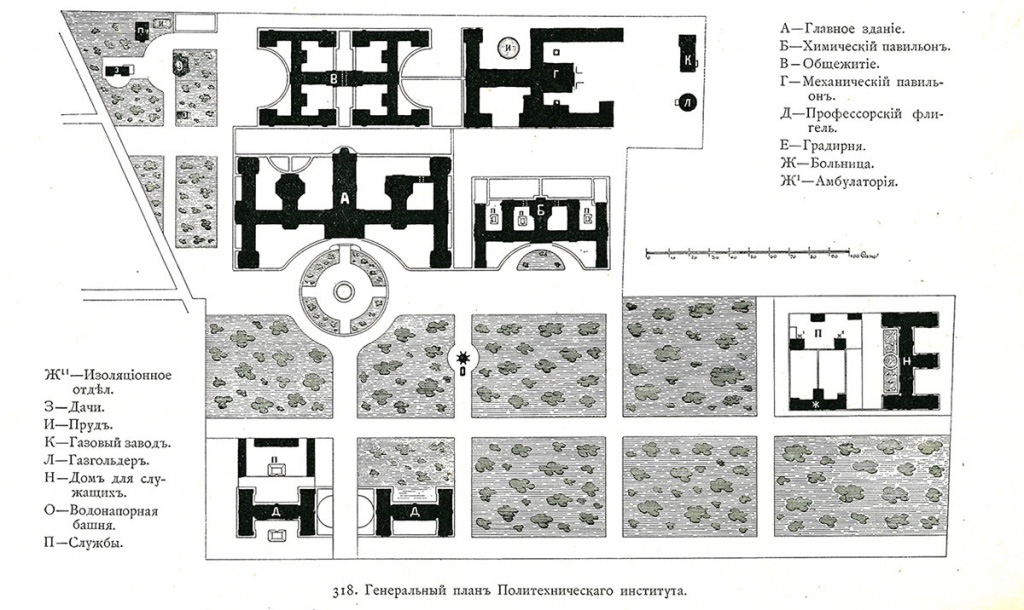 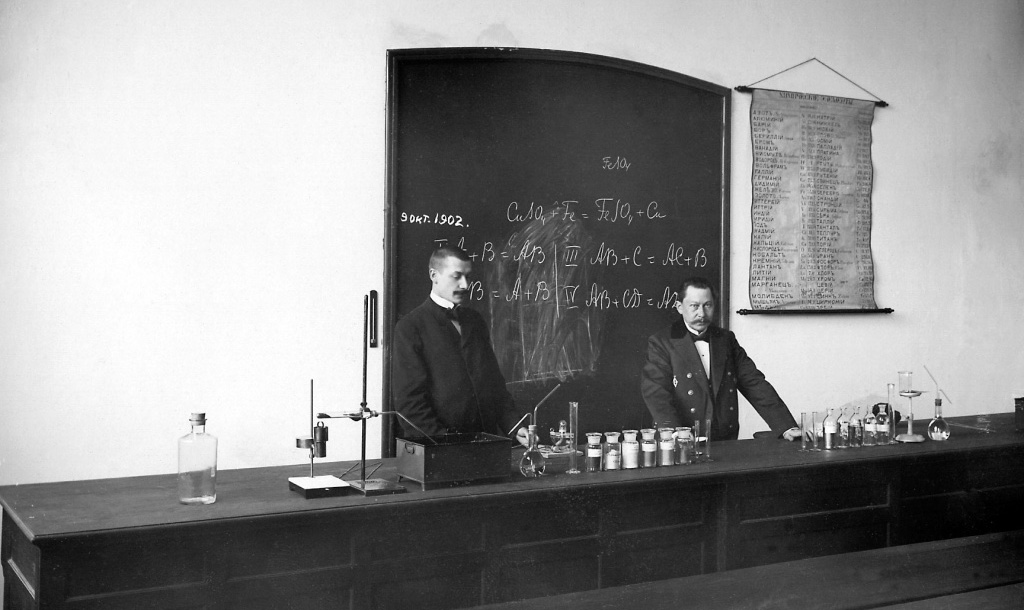 In the years of the university’s existence, its teachers, students, and graduates made many outstanding and significant discoveries and inventions; new areas of studies and university structures have appeared, and major contributions to the science and industry of the country and the world made. Such outstanding Nobel Prize winners as N.N. Semenov (Chemistry, 1956), P.L. Kapitsa (Physics, 1978), and Zh.I. Alferov (Physics, 2000) had studied and worked at Polytechnic University.

Below you can see just a few landmarks of the university’s history.

In 1908, the first in the world diesel submarine “Minoga” in the creation of which Polytechnic specialists took most active part was built.

In 1933, Polytechnic specialists took part in the famous flight of SSS-1 stratospheric balloon for exploring the stratosphere and space and had successfully flown up to 19,200 meter altitude.

In 1949, Polytechnic graduates developed the first national television set KVN-49. The size of the image on the screen was only 105 x 140 millimeter.

In 1959, the first images of the back side of the Moon were received with active participation of Polytechnic specialists.

In 1967, ##102 and 104 chemical elements were discovered at the Polytechnic Nuclear Laboratory.

In 1988, for the first time ever, the thermonuclear fusion system called “Tokamak-16” was launched; the main contribution to the development and study of it was made by the team of scientists of the Polytechnic Institute.

In 1997, the first control session with an on-orbit robotic manipulator was carried out using a computer network at the CRDI RTC, and institution established and directed by Polytechnic alumni.

In 2000, Dean of the SPbPU Physics and Technology Department Zh.I. Alferov was awarded with the Nobel Prize for the development of semiconductor heterostructures for high-speed optoelectronics.

In 2007, Polytechnic University became the winner of the “Innovative University” contest held within the frame of the high-priority national “Education” project.

In 2010, SPbPU received the honorary status of “National Research University.”

In 2013, the University became participant of the “5-100” national project for enhancement of competitiveness of the leading Russian universities.

In April 2016, SPbPU was the first Russian university to establish an official representative office in Shanghai, the new Pudong district.

In April 2017, as a new strategic step, SPbPU established an official representative office in Madrid.

Since 2018, a Polytechnic team has been carrying out intensive preparatory works on the establishment of SPbPU information centers in Vietnam and the Republic of Mali.

In 2019, Peter the Great St. Petersburg Polytechnic University will celebrate its 120th birthday. Through all the time of its existence, our alma mater has been making its worthy contribution both to the development of the Russian science and education, and to the establishment of the world science, education, and industry. 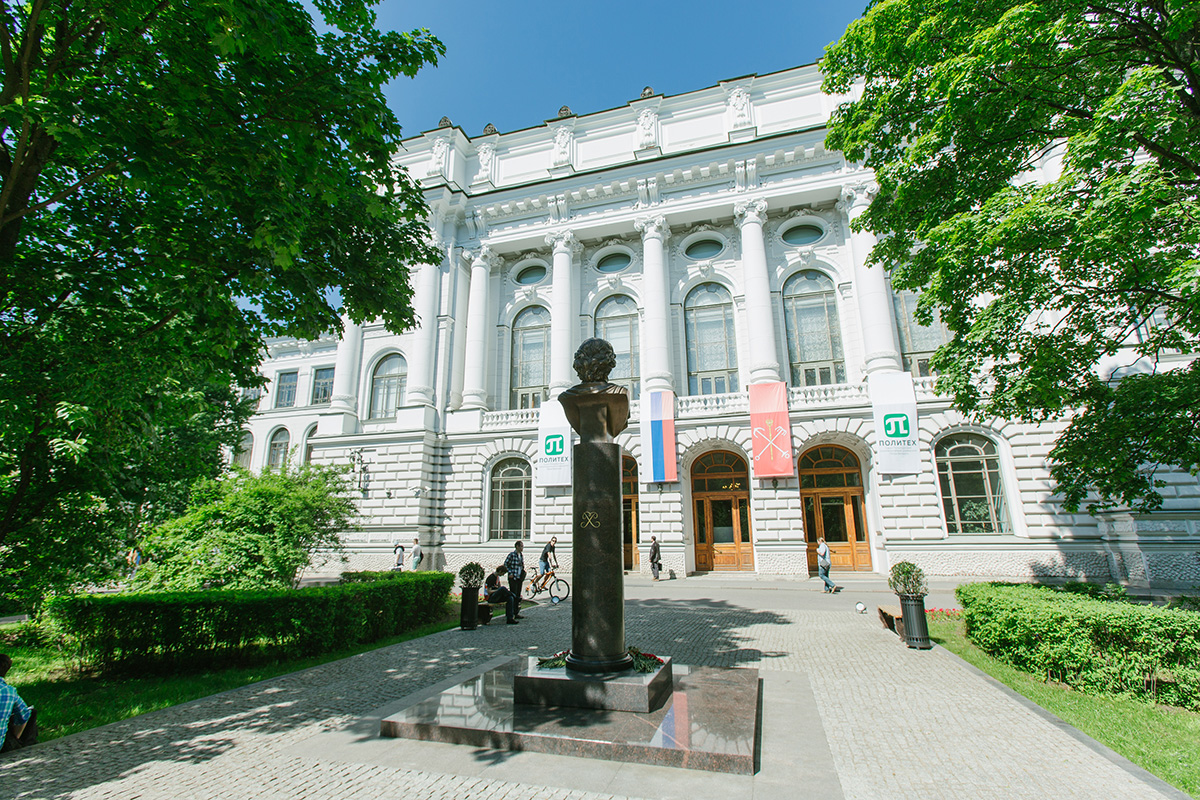 We would be glad to see you at our celebration festivities which will take place on February 19, 2019 in the White Hall of Peter the Great St. Petersburg Polytechnic University at #29 Polytechnicheskaya Str., the Main Building of the University.