Neither the pandemic nor the closed borders have become an obstacle to the implementation of the International Polytechnic Summer School. On the one hand, the largest international project of Polytechnic University has shown that scale does not affect the ability to adapt to external factors. On the other hand, it became a kind of experiment for the entire International Office and institutions of SPbPU. Will it work? Will there be interest from foreign students? And how would they do with no desired excursions and walks around St. Petersburg? 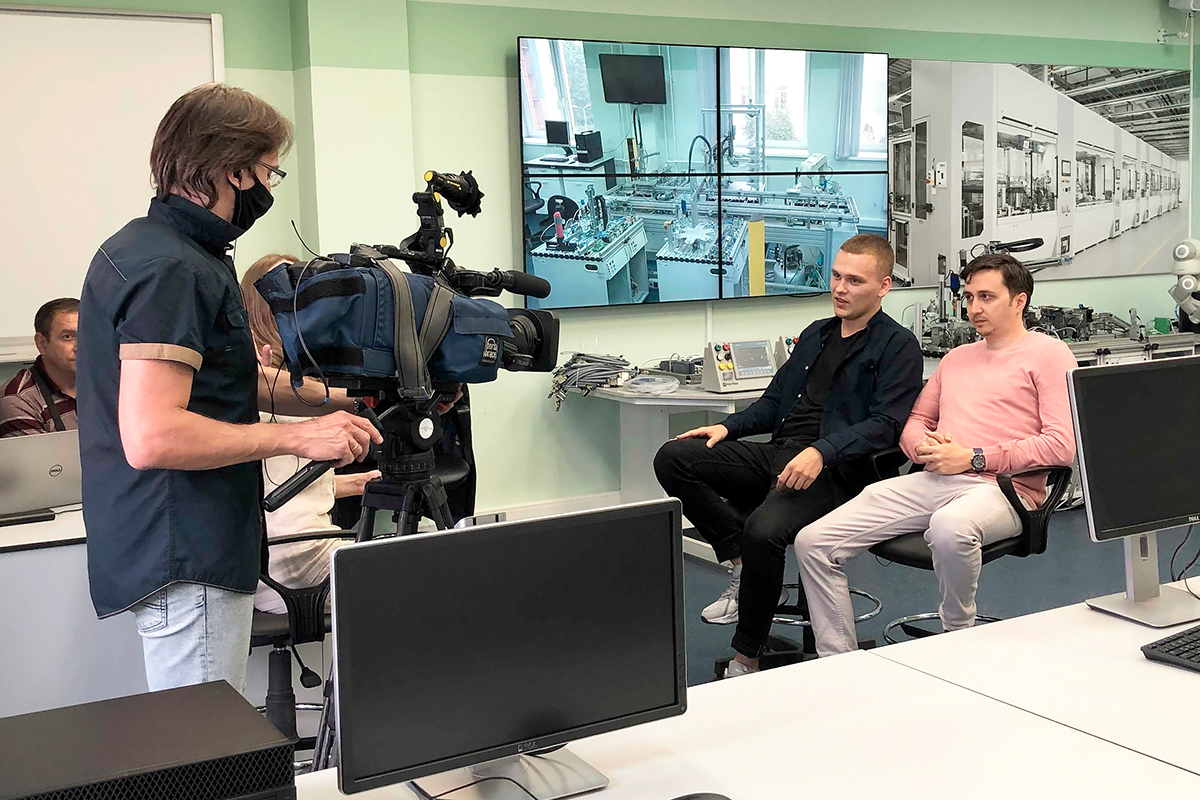 However, everything got solved. More than 300 international students from 27 countries have connected to the International Polytechnic Summer School online. They studied about 20 programs in seven areas. The training took place in the format of webinars and project activities, and as a result of the successful completion of the course, the participants received international certificates with ECTS credits, which can be used at their home universities.

“We have faced a large number of challenges that we have successfully overcome. In the process of recruiting students, it was not completely clear in what format the training would take place. Until recently, there was a hope that the borders would open, but this did not happen. The safety of students is above all for us, and we quickly switched to online mode more than 20 summer school programs. The Polytechnic University team worked out this process by all 200%: not only we preserved the traditionally high quality of education, but also found new opportunities for more effective interaction,” commented Vice Rector for International Relations Dmitry ARSENIEV.

Despite the situation in the world, several high-profile new projects were launched at the SPbPU summer school. For the first time opened its doors the International Polytechnic Summer School for Young Scientists (IPSS).  It includes educational modules lasting 1-2 weeks, the target audience of which is graduate and postgraduate students. The school program included several courses at once. One of them, “Polyphotonics” was aimed at obtaining skills in the design and development of modern optical devices in such areas as optical telecommunication systems, the use of optics in biomedical research, optical signal processing, modeling of optical systems. Altogether, 14 young scientists from the USA, Ecuador, Iran, India, Algeria and Armenia took part in it. 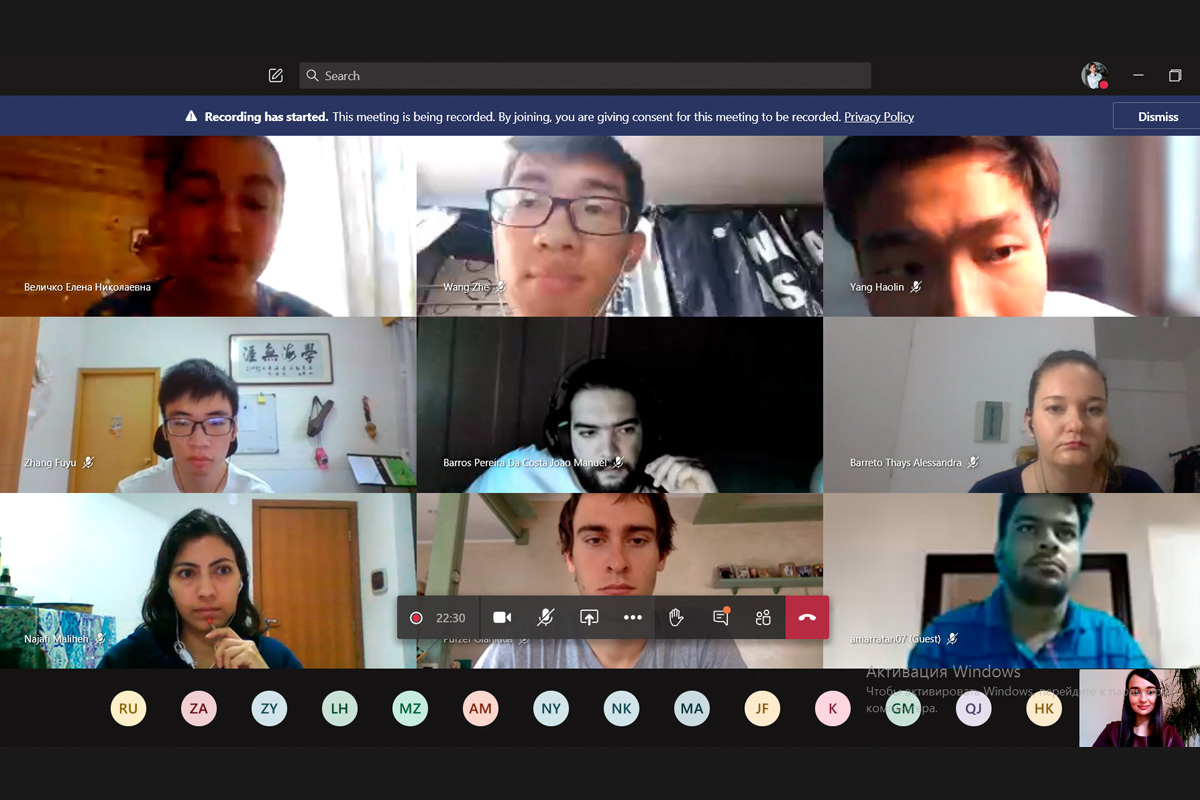 The Virtual Modeling Week, which for more than 30 years has been held under the auspices of the European Consortium of Mathematics in Industry (ECMI), has become a landmark event for the whole of Russia, since it was held in our country for the first time. A key feature of the Modeling Week is that students’ projects reflect real-life needs and have every chance of practical application. This year, 28 young scientists from China, France, Portugal, Italy, Serbia, Pakistan and other countries became participants. Under the guidance of experienced curators, they worked on solving four applied problems.

One of them focused on optimizing the bolting process in aircraft assembly. The second was the development of a hybrid storage system consisting of batteries, heaters and a water cylinder, which could potentially meet peak demand and uneven household energy consumption. In search of a solution to the third problem, the participants conducted a study of water absorption in wood, created a mathematical model of capillary moisture absorption and analyzed the distribution of water content in the trunk. In the future, this could help to better understand the biomechanics of forests and make the world greener. In the fourth task, scientists considered the possibilities of Mars exploration.

The final presentations of the teams were highly appreciated by the competent committee. ECMI President, Professor of the University of Coimbra (Portugal) Aderito ARAUJO said: “I would like to thank the organizers and teachers from the bottom of my heart for a job well done. The event was a great success. A high level of education has always been a hallmark of the Modeling Week, and I am glad that even in a virtual format we were able to preserve it.” 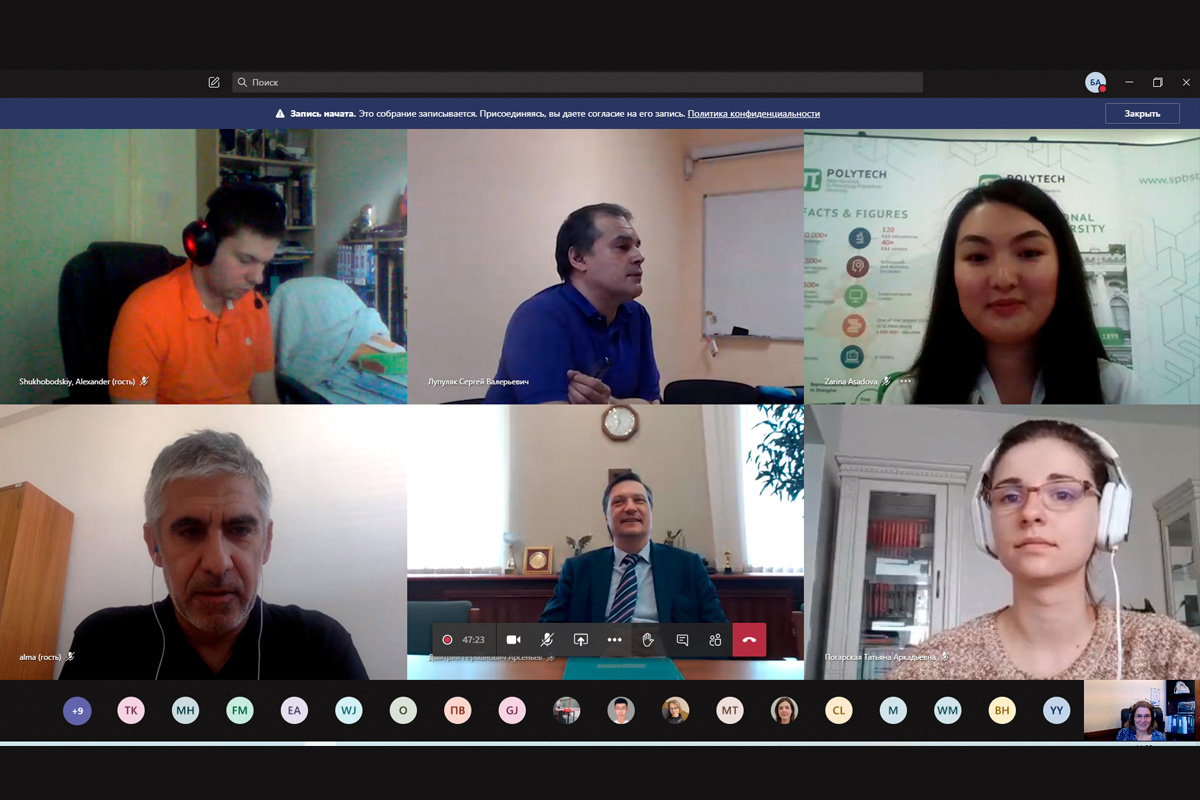 Another novelty of the season was the program on plasma physics and controlled thermonuclear fusion, which SPbPU and SOKENDAI University (Japan) implemented for the first time in cooperation with the International Atomic Energy Agency (IAEA). Under the guidance of leading experts, the participants studied the fundamentals of plasma physics, in particular the physics of high-temperature plasma and its use in controlled thermonuclear fusion.

The traditionally high level of organization was retained by the energy cluster of the International Polytechnic Summer School, within the framework of which courses in electric power, nuclear energy, turbomachinery, oil and gas technologies, as well as a new program for the 2020 season entitled “Digitalization in the energy industry” were held. Within the framework of a large number of modules, virtual excursions to laboratories and enterprises were held: participants of the programs “Advanced materials processing technologies,” “Smart production and digital future,” “Space technologies,” and many others took online visits to laboratories and scientific centers of SPbPU.

“We learned to program small robotic stations. It was always interesting for me to try myself in this. Who knows, maybe someday I will be working in this area. The course provides excellent practical skills and knowledge of how different things work in the automated environment industry. Most of all I liked the programming, PLC and Python classes, where we created a client service and exchanged messages. It was informative and fun!” shared Alberico ANTIKO (Italy), student of the course on “Smart Manufacturing and Digital Future.”

Traditionally, programs in the Russian language and culture remain a popular destination among foreign students: this year, participants from China, Brazil and Colombia have joined the courses. Within the framework of distance programs, students got acquainted with the traditions and history of Russia, learned to sing national songs and went on virtual tours through the streets and main museums of the Northern Capital.

A rich cultural program awaited all participants with no exception: “It is impossible to imagine a Polytechnic University summer school without a cultural part. This is an obligatory component that gives the whole school a special atmosphere. Despite the difficulties associated with the coronavirus pandemic, foreign students of the 2020 season did get to know St. Petersburg: a special virtual tour of the city was prepared for them, a ballet was broadcast, and also an online quiz was held, which allowed them to learn more about life in Russia and get to know each other. Russia and get to know each other,” commented Olga EMELYANOVA, Head of the SPbPU Department of International Educational Programs and Academic Mobility. 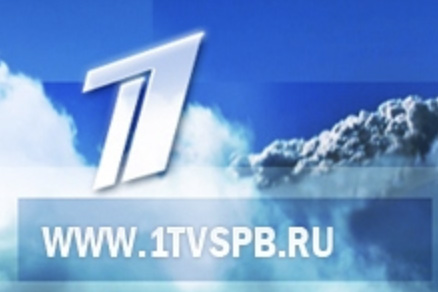 Online format in summer education of universities. What and how did students from all over the world learn from St. Petersburg teachers? 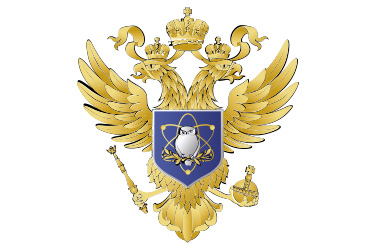 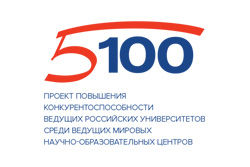 This is what our summer is like: the online summer school attracts additional participants 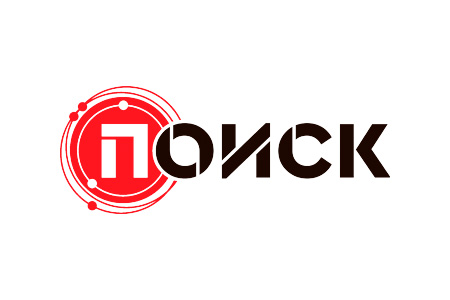 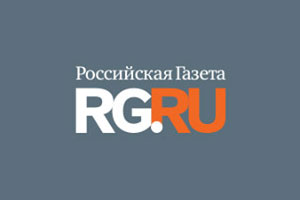 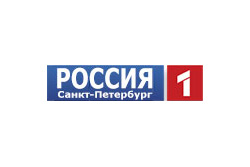 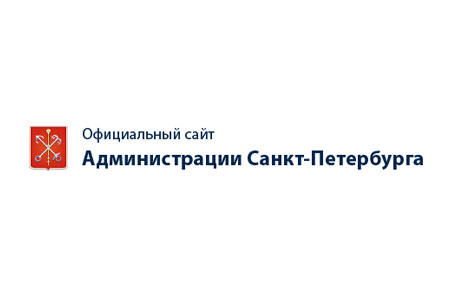 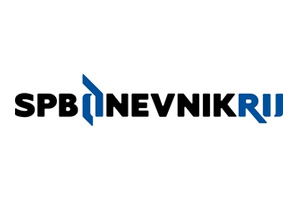 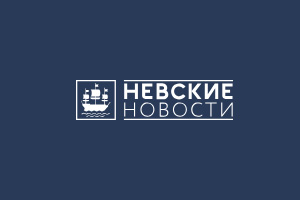 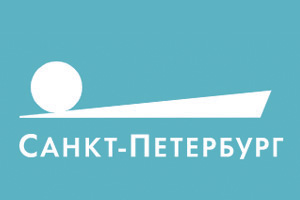