Polytech Days to Be Held in Four Brazilian Universities

Peter the Great St. Petersburg Polytechnic University will hold the Polytechnic Days in Brazil from November 18 to 22, 2019. To do this, a substantial delegation led by the Rector of SPbPU Academician Andrei RUDSKOI will visit four leading Brazilian universities, special events scheduled at each of those. 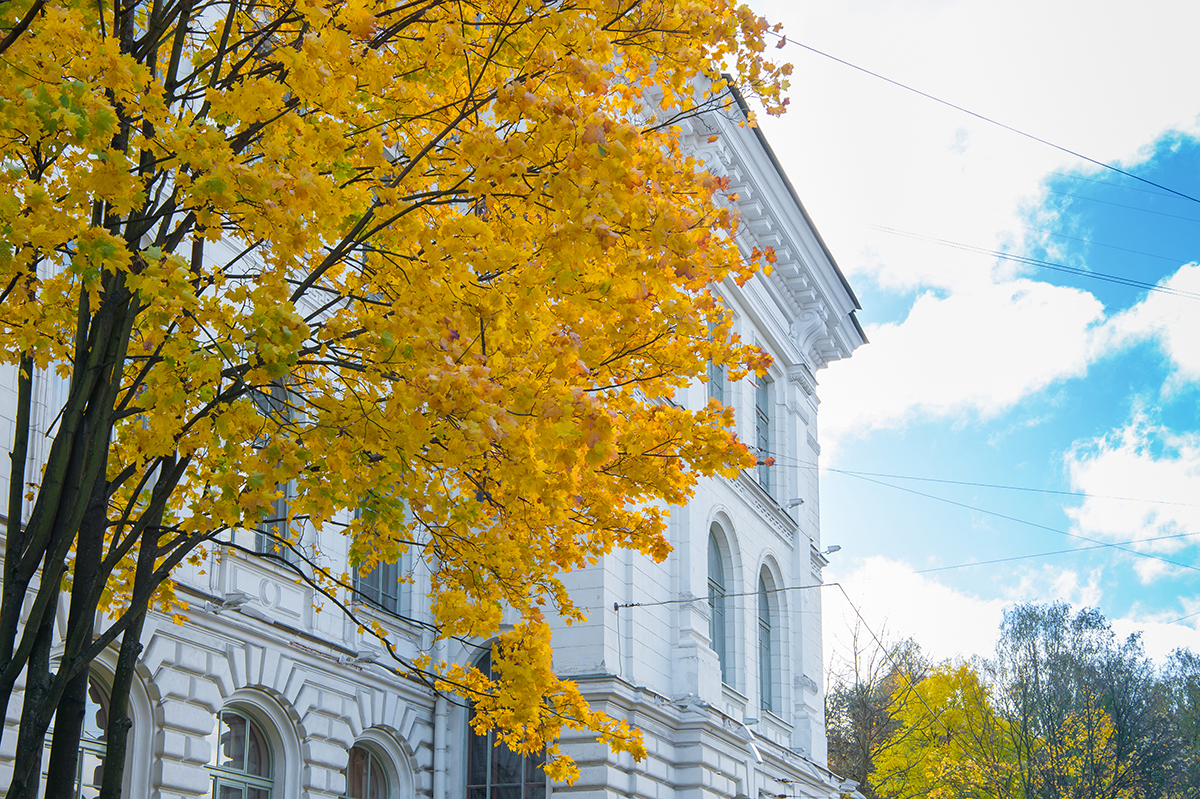 On November 19, a meeting will be held with a team of one of the largest engineering universities in Brazil - Parano Federal University of Technology (PFTU) in the city of Curitiba. Let us remind that PFTU Rector Professor Luis PILATTI visited SPbPU in 2018. Then the parties discussed various options for cooperation: academic exchanges, joint publications, cooperation in the framework of summer schools, and the involvement of professors and specialists from both universities. And a few days later, the 3rd Forum of Rectors of Ibero-American and Russian Universities in Moscow, the universities officially reinforced previously announced agreements and signed a cooperation agreement. In the course of the year, experts from the two universities actively interacted in various scientific areas; as a result, several simultaneous events will take place at the PFTU site. One of those is a forum of young scientists, where the director of the RASA-SPbPU center Igor RADCHENKO, Associate Professor of the Higher School of Economics and Management of IPMEIT Irina RUDSKAYA and engineer of the Modeling of Technological Processes and designing of Power Equipment Laboratory IKNT Alexander FEDOTOV will speak on behalf of SPbPU. The Polytechnic will outline current achievements of the university: the paradigm of digital twins, renewable and green energy sources, wastewater treatment methods, expanding the export of educational services, etc. Within the framework of the forum, cooperation in the field of summer and winter schools, academic exchanges, and the interaction of scientists. Also, a photo exhibition dedicated to St. Petersburg Polytechnic University and St. Petersburg, and a presentation of Polytechnic University to PFTU students will be held at the Paran Federal Technological University. At the end of the visit, the rectors of SPbPU and PFTU will sign an agreement on student exchanges.

In the next few days, a delegation of SPbPU will visit the University of São Paulo, during which the existing cooperation agreement between the universities will be discussed along with joint graduate and postgraduate programs. An agreement to expand cooperation between universities was reached last summer in the course of the WC2 Symposium, which took place in 2019 at the SPbPU site.

“A series of events under the general name of ‘Polytechnic Days’ is a productive form of interaction between leaders, employees, scientists and university students all over the world. The ‘Polytechnic Days’ have proved to be a successful project, which brought SPbPU promising partners in China, Ibero-America and Europe in the course of several years, and gave our students and professors additional opportunities for scientific and educational interaction. The planned events, of course, will contribute to the active expansion of cooperation with our Brazilian colleagues in the near future,” commented Vice Rector for International Relations D.G. ARSENYEV.