In April 2019, the official SPbPU Representative Office in Shanghai turned three years old. From its very first days, the Shanghai office of Polytechnic University became a promising platform for cooperation between Russian and Chinese scientists, business and industry representatives. furthermore, it is often referred to as a bridge between China and St. Petersburg: various events are taking place with the support of the Representative Office. Those are aimed at raising awareness and strengthening the reputation of our university not only in China, but throughout the entire Asia-Pacific region. In our traditional news digest we will tell you about events at the SPbPU office in Shanghai. 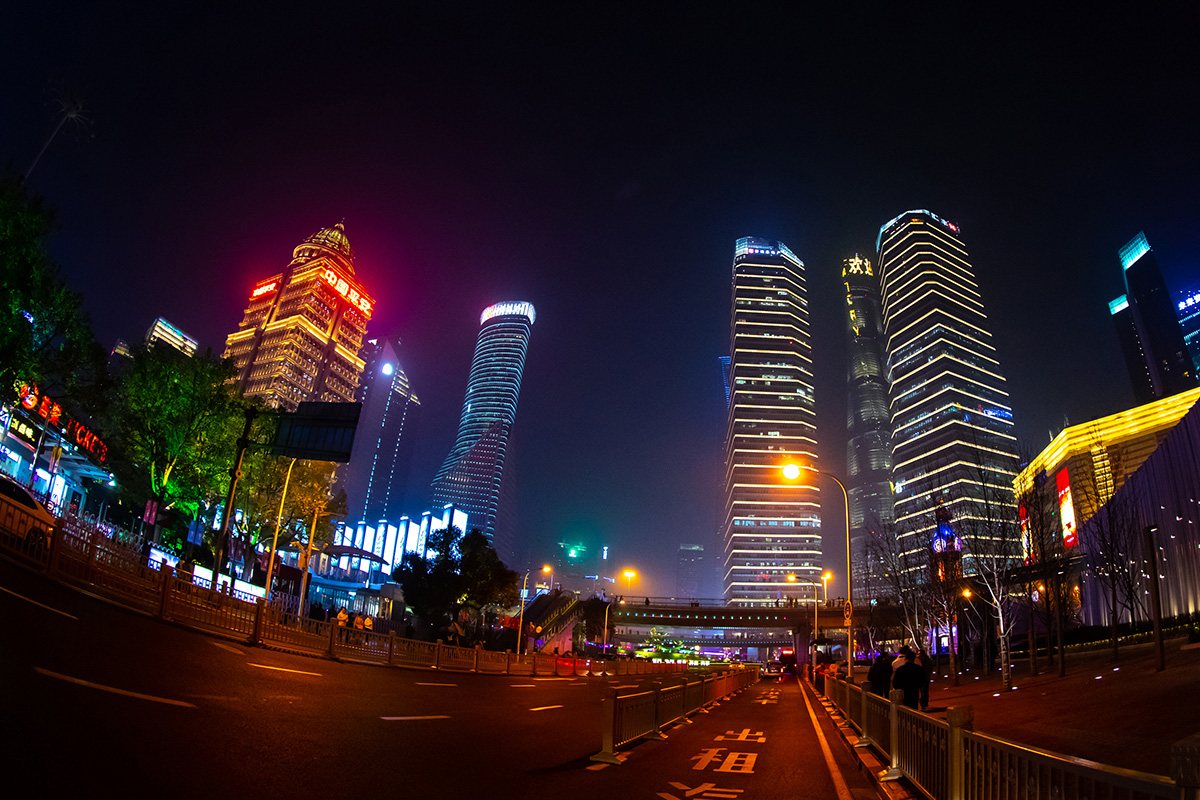 On April 15, 2019, SPbPU Rector, Academician A.I. RUDSKOI and Chairman of the Tsinghua University Council Chen XU signed a renewed agreement on strategic partnership between our universities. The Russian and Chinese universities have a long history of productive cooperation, and, as the SPbPU rector noted, both universities have much in common, as not only centers of education and science, but also sources of cultural development, exerting a strong influence on the innovative potential of their countries. The new strategic partnership agreement embraces vast areas of science and education; in particular, a large increase in student and academic exchanges is planned, as well as an increase in the number of joint projects between Russian and Chinese scientists. 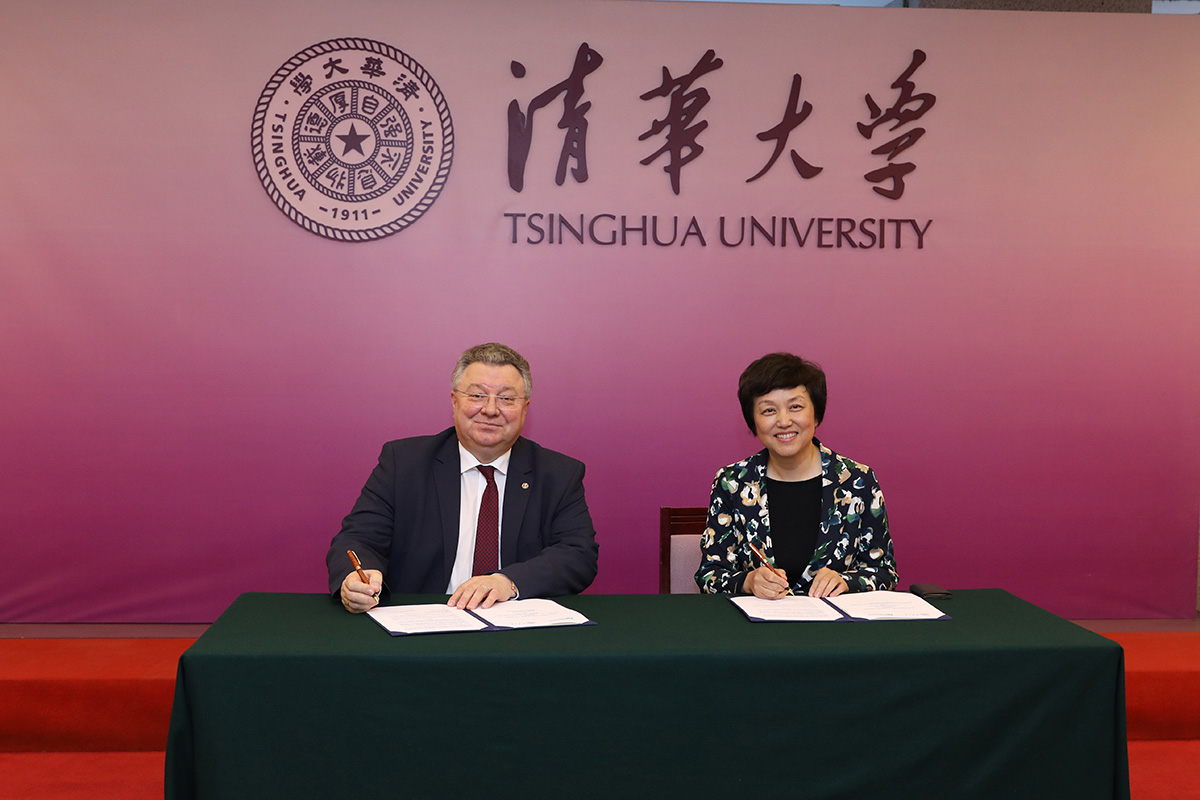 Another significant event of April was the opening of a joint laboratory of aerospace and electronic engineering, launched by joint efforts of SPbPU and Tsinghua University. From the Russian side, the Institute of Physics, Nanotechnology and Telecommunications of SPbPU will cooperate in the direction of aerospace and electronic engineering, while the Institute of Aerospace Engineering of Tsinghua University will be the Chinese partner. The leaders of both universities expressed their confidence that the launch of the new laboratory will consolidate the scientific potential of Russia and China, and accelerate the implementation of the results in industry. The researchers will develop space navigation systems, systems for the control of unmanned aerial vehicles operation, new energy converters, etc 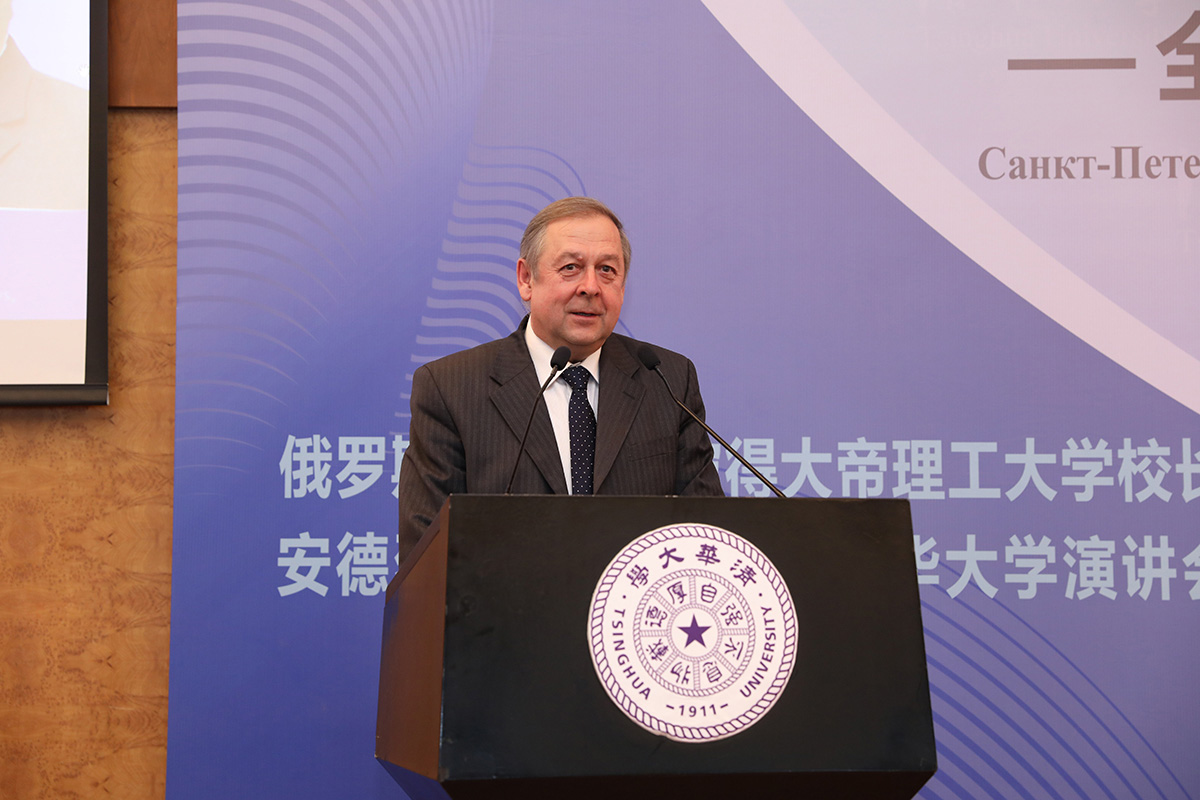 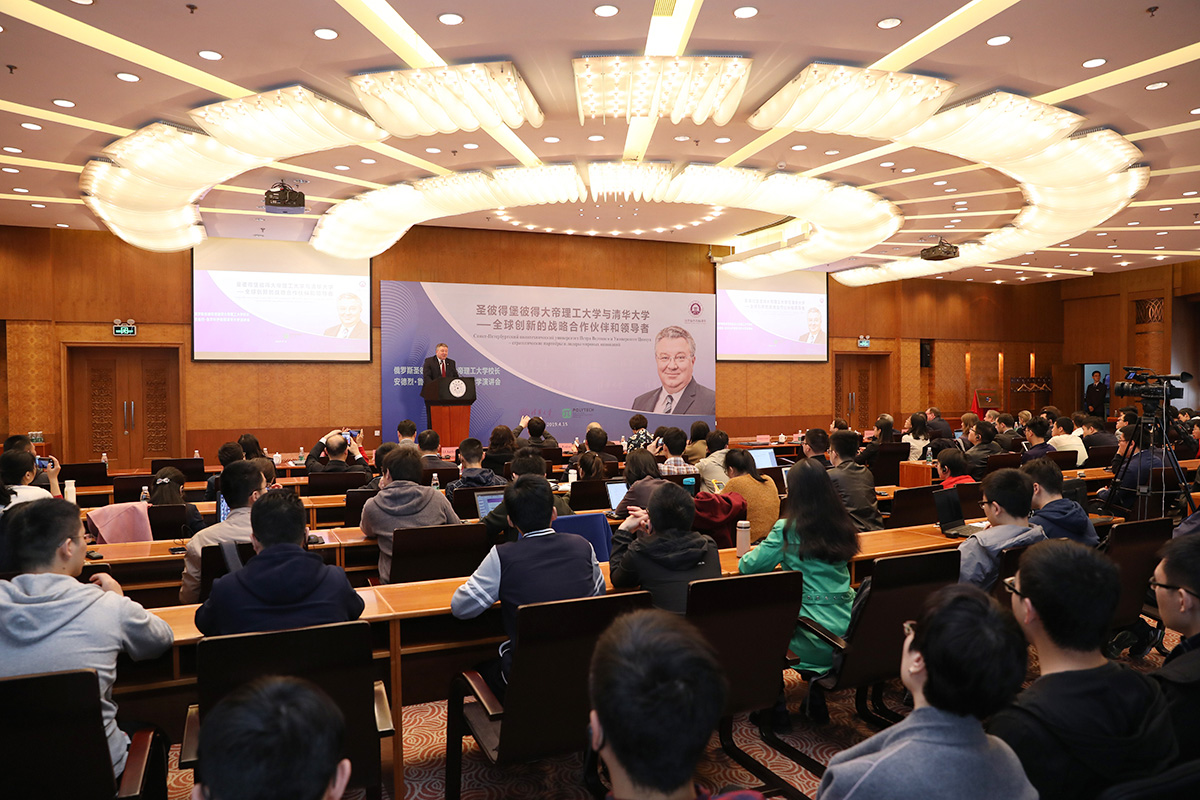 In mid-April, on the basis of the SPbPU Office, a satellite TV link-up devoted to Russian culture was organized in Shanghai. Every year, interest in learning Russian in China is growing, and that was why the Representative Office team prepared a rich program for Chinese students, schoolchildren, and other people interested in Russian culture. In the framework of the teleconference, the audience in Shanghai met with Chinese students who were already studying at Polytechnic University, could see an exposition of folk art objects, and discussed textbooks for learning Russian. In addition, the representatives of Polytechnic University made a presentation of the pre-university training programs, the main educational programs of SPbPU, and short-term programs of the International Polytechnic Summer and Winter Schools.

SPbPU and the Chinese Academy of Sciences: a new step towards each other

A new step towards the development of cooperation was made by SPbPU and the Chinese Academy of Sciences (CAS). Our university signed with its Shanghai branch a new partner agreement: Rector of SPbPU A.I. RUDSKOI and Vice-President of the Shanghai Branch of CAS Mr. Xu ZHAN signed a document, the purpose of which is to develop academic exchanges between SPbPU and CAS branches and establish a long-term mutually beneficial partnership. It is planned to hold a series of joint activities, implement research and innovation projects, intensify student and academic exchanges, etc. already in the near future. 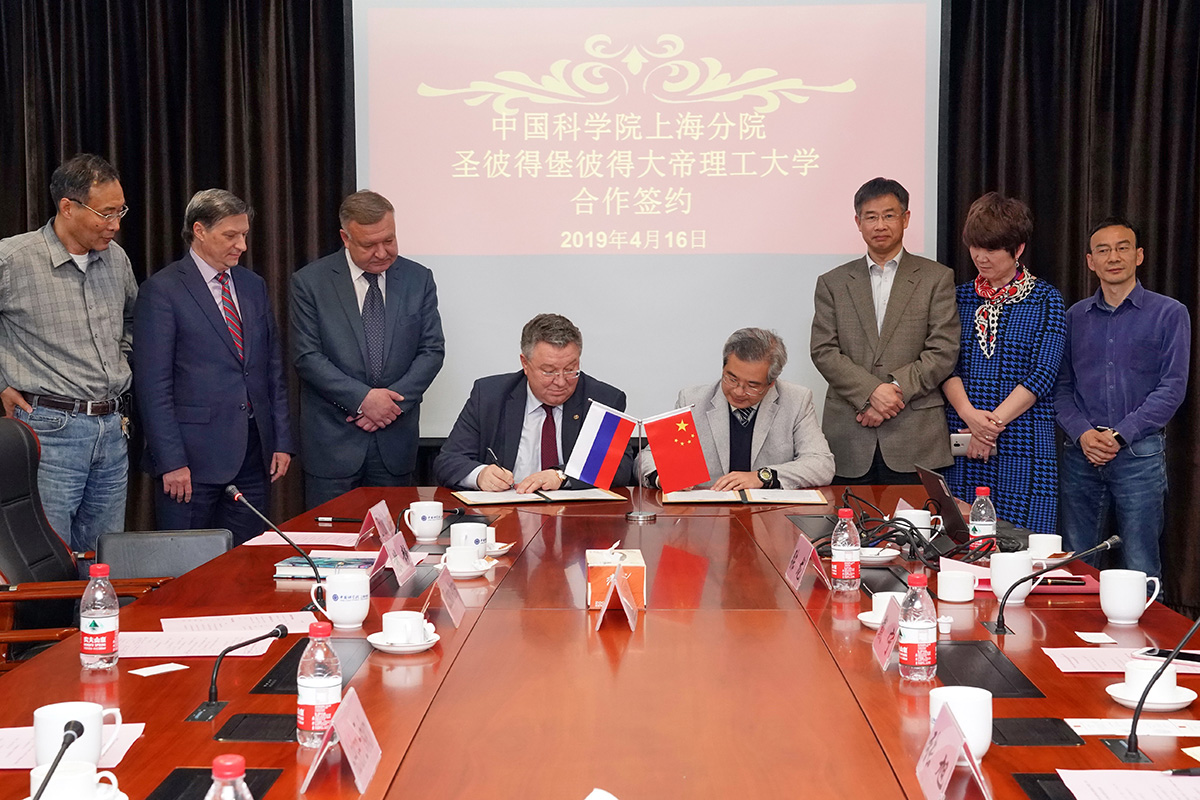