The International Polytechnic Summer School – 2019 promises to be the most broad-scale one in the whole history of Polytechnic schools. Nearly 900 participants, which is by 200 students more than last year, will study in 35 programs in 10 different areas. The official opening ceremony will take place at the SPbPU White Hall on July 15. 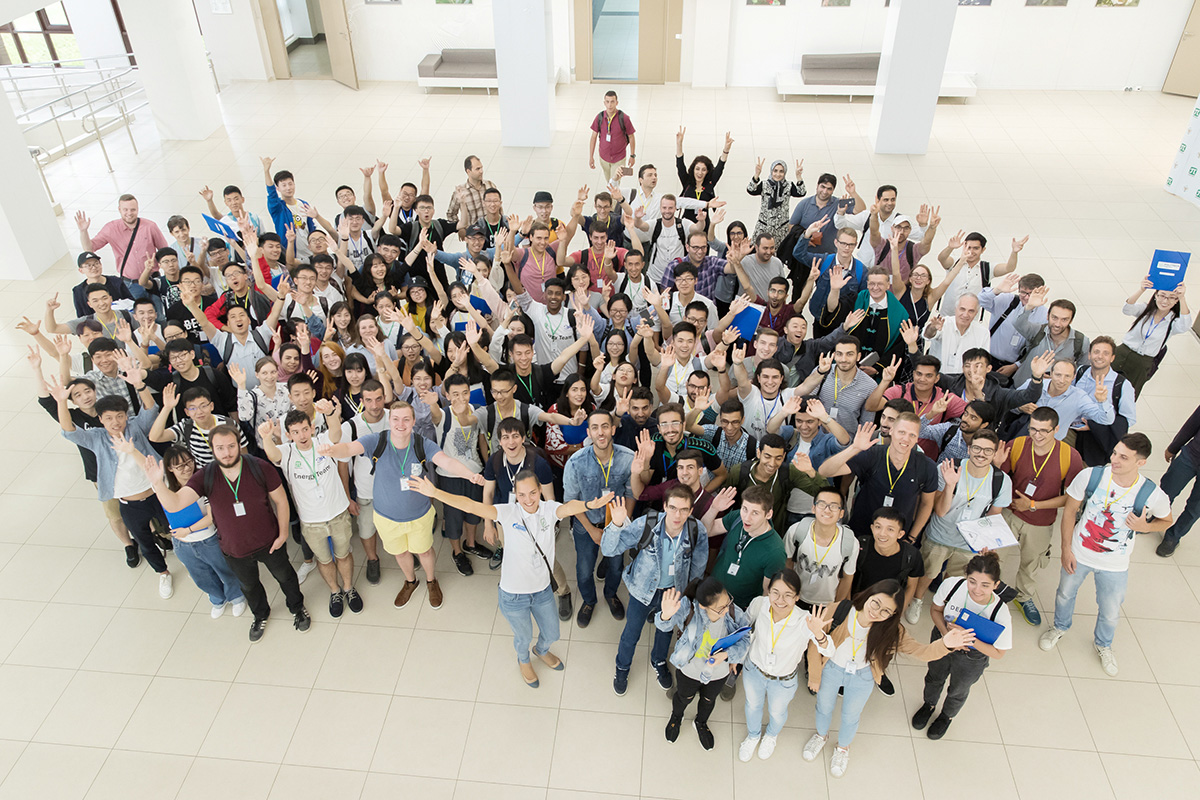 “Our key principles are to expand and move forward, learning the best practices of leading partners. The International Polytechnic Summer School maintains a top position among Russian engineering universities by the number of foreign students. A special goal for us is to increase the international reputation of Polytechnic University and to gain recognition from best international schools and experts, in particular, of the largest summer school in the world - the Summer School of the University of Utrecht. This year, its director Jeroen TORENBEEK participated in the International Polytechnic Week and highly appreciated the potential of Polytechnic University and its experience of cooperation with leading world universities. For our university, this is a significant indicator that we are moving in the right direction,” pointed out Vice Rector for International Relations D.G. ARSENIEV. 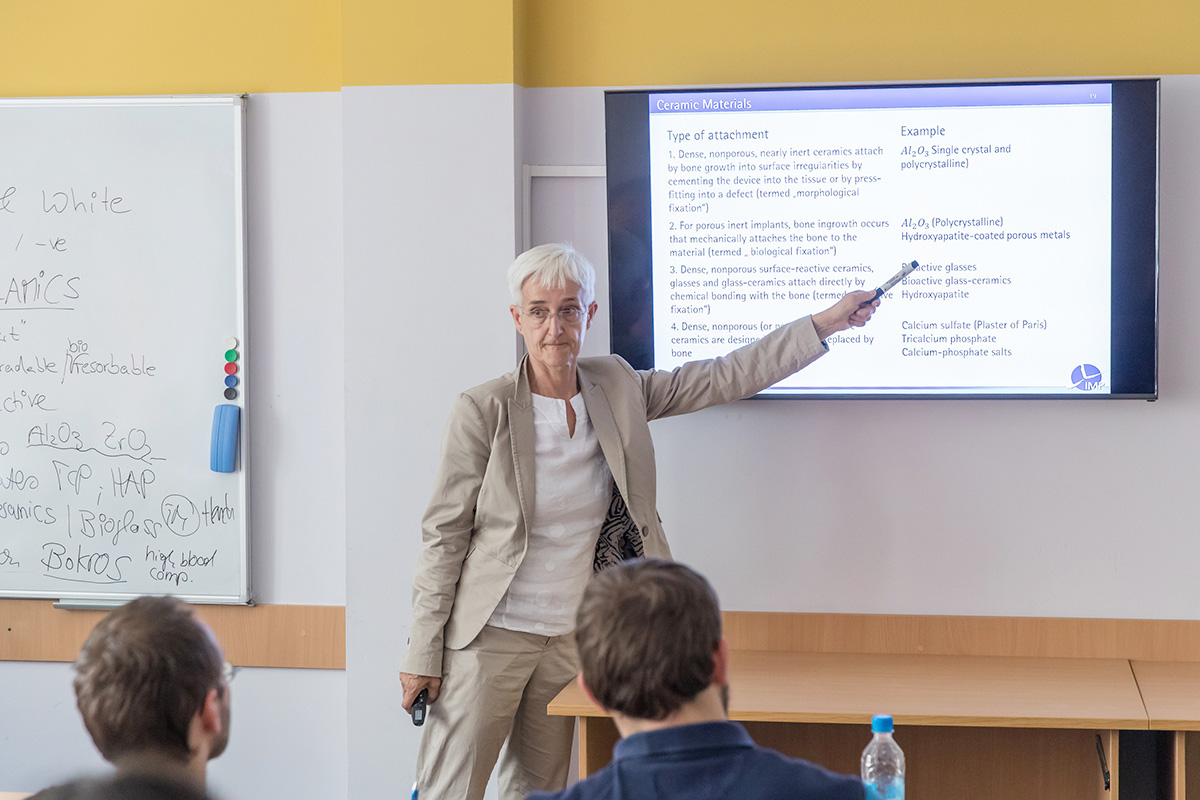 Joint programs with Japan and Germany are among of the most popular ones this year: 35 and 25 foreign students will study plasma physics and biomedical engineering, respectively. The module of “Space Technologies” does not lower the sights: this year, 30 people are coming to it. Traditionally popular remains the energy cluster: in 2019, two new programs, the “Renewable Power Generation” and “Energy Efficiency and Sustainable Development,” were added to the modules of “Nuclear power engineering,” “Turbomachinery,” “Electric Engineering,” and “Oil and gas in the Power Industry.” Altogether, nearly 200 foreign students will be learning power engineering. And about 250 young people are coming to the summer courses in the Russian Language and Culture.

“Depending on the specialization, the duration of one program varies from one to four weeks. At the end of the summer school modules, students will receive certificates of international standard of the European system, which will allow them to recount the results of the study at their university. Optionally, participants can combine different programs and the time they are held according to their interests and desires,” commented Coordinator of the International Polytechnic Summer School Darina KLIMOVA. 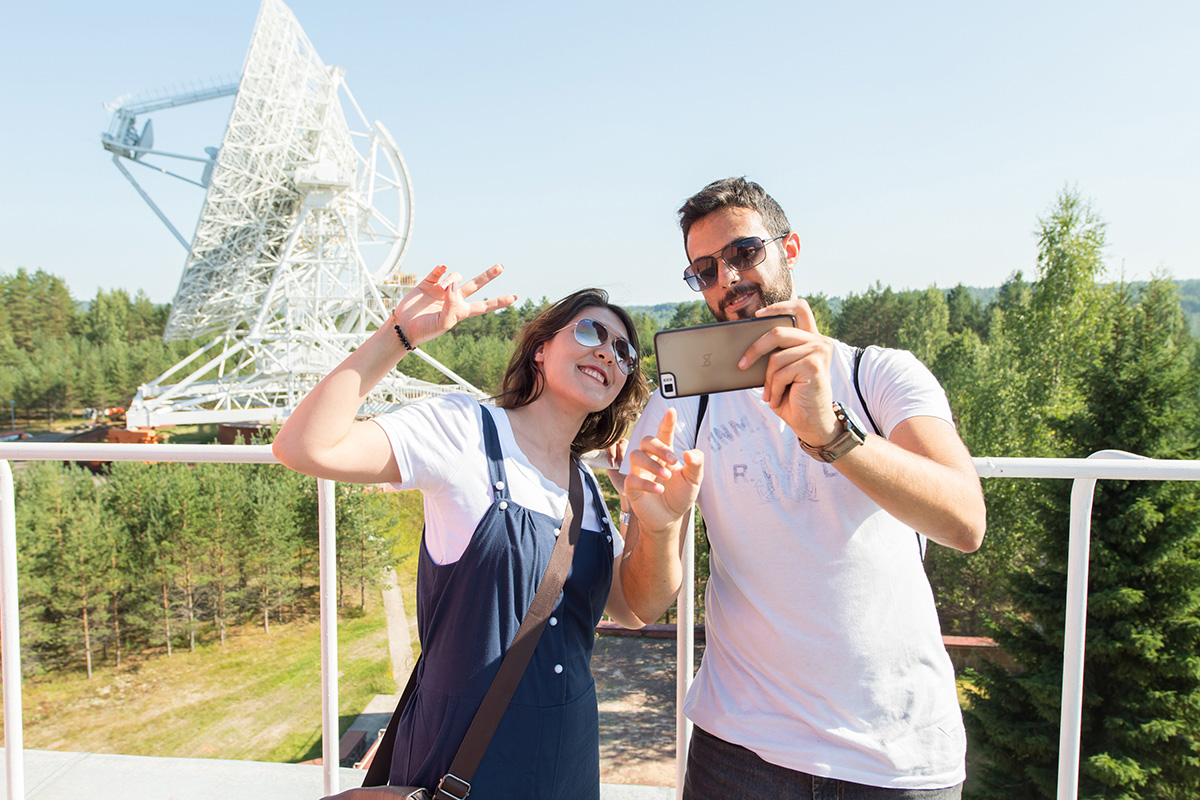 Traditionally, students of the Polytechnic Summer School will have a rich cultural program: excursions along the rivers and canals of St. Petersburg; excursion to the Hermitage; trips to Peterhof and Tsarskoye Selo, and an unforgettable picnic on the coast of the Gulf of Finland. In the educational process and trips around the city, SPbPU students will be helped by teams of tutors and adapters. And you can read about all the interesting events of the International Polytechnic Summer School on the Polytechnic University’s website and on the official Instagram account of the School. Follow the updates!